Windows 11 is getting its first significant feature upgrade. This update, which is now officially known as Windows 11, Version 22H2, resolves many of the quality of life issues that have been raised by users. It adds folders to the Start Menu, as well as the ability to drag and drop files to the Taskbar.

In this article, we’ll go through how to download Windows 11 22H2 and what to prepare. However, Microsoft has not released an official list of new features in Windows 11, Version 22H2.

Also Read: How To Download And Install Fonts On Windows 10/11

Use the Windows Insider Program to get it Download.

To start downloading Windows 11, Version 22H2, you must first enroll your computer in the Windows Insider Program. Don’t worry, the Release Preview channel you’ll be joining is completely safe, with very minimal danger of data loss or other issues. Make sure you already have Windows 11 installed before you begin.

Step 1: Press Windows key + I to launch the Windows 11 Settings app. After that, go to Privacy & Security. Make that the toggle for sending optional diagnostic data is set on in the Diagnostics and feedback area. 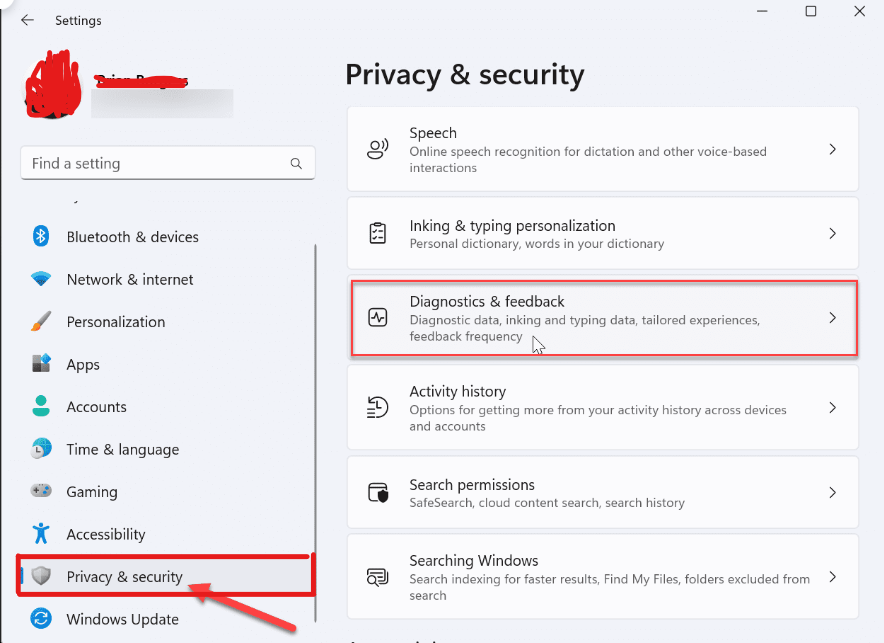 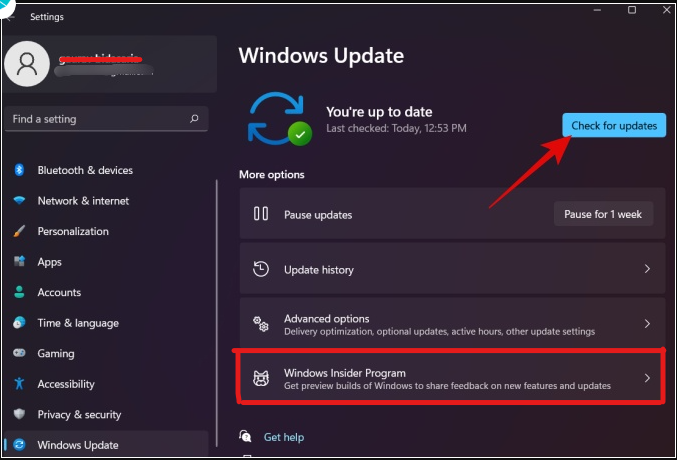 Step 3: Select “Get started” from the drop-down menu. Sign in and link your Microsoft Account after that. Continue by selecting the Release Preview channel. Then restart your computer by following the procedures on your screen.

Step 4: Return to Windows Update and check for updates once you’ve reconnected to your computer. A new update should be available for you. “Windows 11, Version 22H2 available” will be the label. Select Download & Install from the drop-down menu. 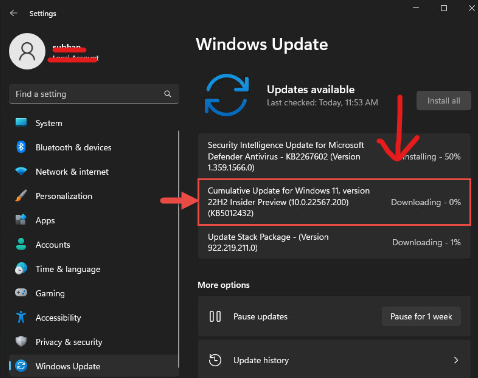 Step 5: When your PC is ready, it will download and complete the installation, urging you to restart. It could take up to an hour, so be patient.

Step 6: If you don’t find Windows 11, Version 22H2 in the Release Preview channel, you can receive it by switching to the Beta channel. These channels are all equal, with very little chance of harming or crashing your computer.

Also Read: How To Install Fonts On Windows 11 For Free?

Visit the official page and sign in as a Windows Insider.

2. Select Build 22621 from the dropdown menu, then click the Confirm button. 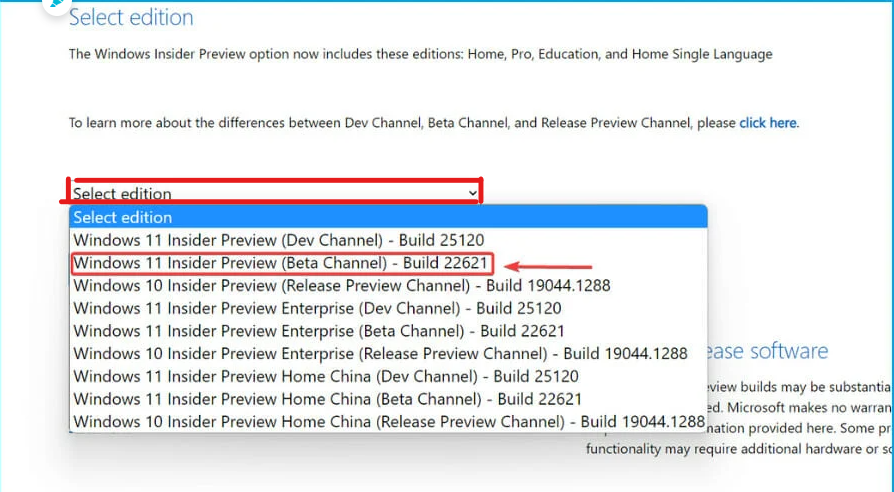 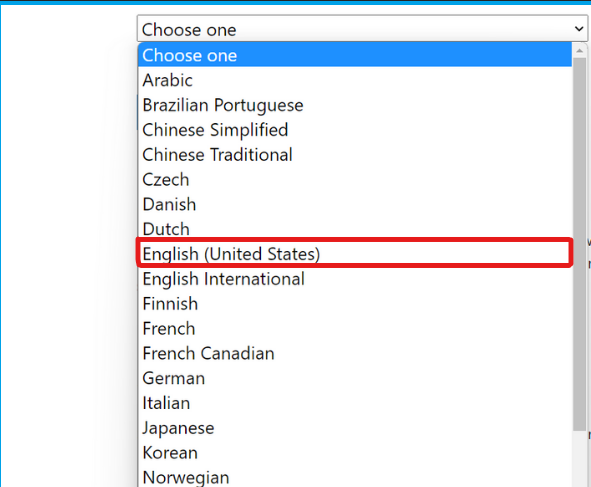 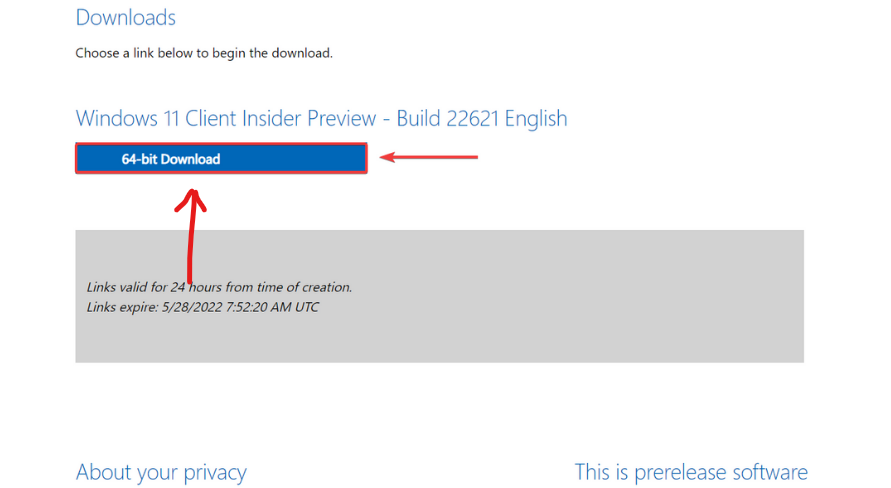 5. Select Mount in File Explorer by right-clicking on the downloaded file. 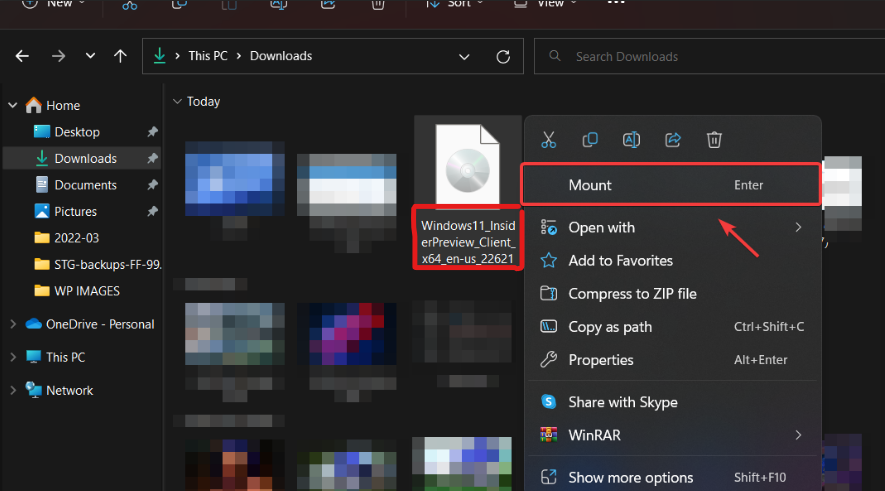 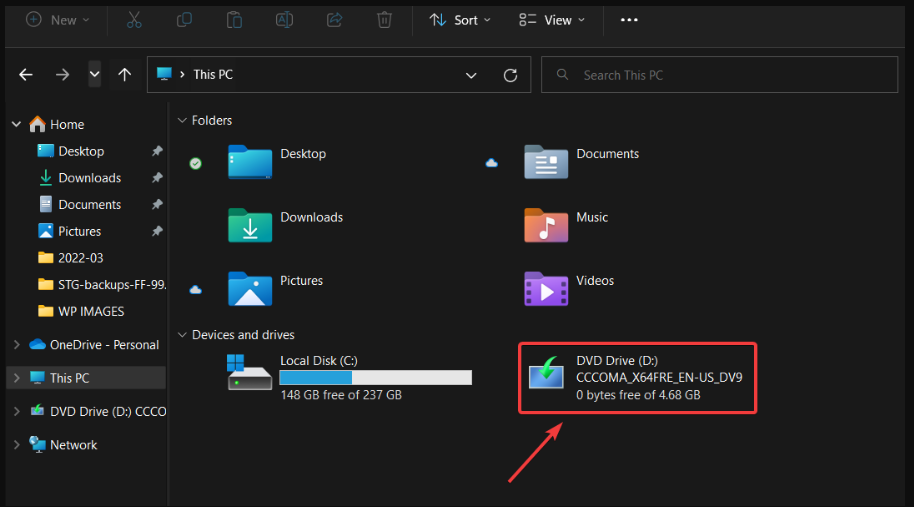 Let’s have a look at the new features and upgrades that will be included in the final version of the Windows 11 operating system.

Note: The features listed below have been made available to Insiders, but they may be deleted in the final stable release. Despite the fact that this isn’t always the case, Microsoft normally only repairs and improves the features introduced until they’re formally released.

Spotlight Collection was previously exclusively available on the lock screen. Microsoft has recently added it to Windows 11 22H2 for your desktop. The desktop wallpaper will now change up to 5 times in 24 hours if the Spotlight Collection is enabled. These photos also contain written information on the image and the objects inside it, which may be expanded by clicking on them.

The operating system now includes a new media player that will replace the outdated Groove Music application. The new Windows Media Player can play both music and video files, allowing you to have one app for all of your entertainment needs.

Improvements to the Settings App

Over the course of several Windows 11 flights, numerous adjustments and enhancements have been introduced. We’ll try to cover all of the changes to the Settings app since Windows 11’s initial release.

If several monitors are linked to the Display page, UI adjustments have been made to round off the edges of the screens. This modification was done to better align the app with Windows 11.

Also Read: How To Reset And Re-register Settings App In Windows 11 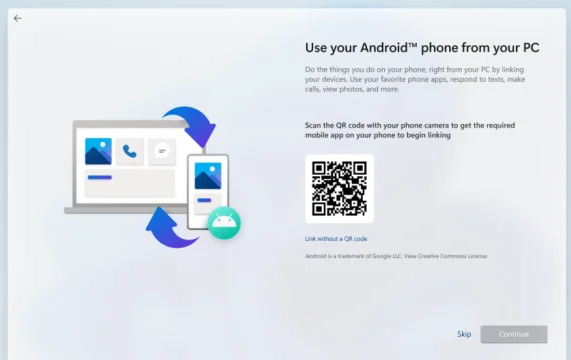 Microsoft has made a number of significant changes to the “Your Phone” app. They now want their users to quit moving back and forth between their computer and their phone because both can be managed from the PC.

The app’s Calls section has been redesigned, and it’s now much easier to access recently-used Android apps directly from the Quick Access menu. When setting up the OS, Microsoft has also added the possibility to attach your phone immediately from the Out Of Box Experience (OOBE) interface. 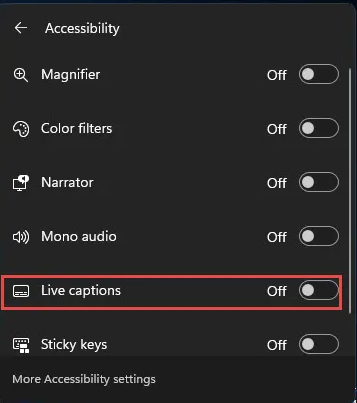 Microsoft has announced a “Live Subtitles” tool that will automatically display captions for audio files. The captions appear automatically at the top or bottom of the window, or in a separate resizable floating window.

You can enable this feature using the Windows Key + CTRL + L shortcut keys, or from the Accessibility flyout under Quick Settings.

The Emoji Panel (Windows Key +.) has also been updated by Microsoft, which improves your customising experience. The faces and skin tones of the emojis in the Emoji Panel can now be customised to match people around you. This feature only applies to emojis containing several people/faces, such as family, couples with hearts, kissing, and people holding hands.

The acrylic title bar for File Explorer and any windows you open is another notable alteration to notice. This was done to keep the UI’s general appearance in line with the Windows 11 style.

Finally, after an upgrade, the Get Started app will now launch immediately to highlight the new features.