Civilization 6 Does Not Start On Steam? Try These Fixes

In this article, we have put down the different methods that can help fix the Civilization 6 does not start on Steam.

Civilization 6 is a popular strategy-based video game that can be downloaded from the Epic Games Store. Despite trying several times, games are unable to start the Civilization VI game on Steam.

Thus, the players are unable to play the game since the game refuses to launch at all. If you found this article, there is a good chance you are facing this issue too. Feel relieved that you are not the only one who is unable to start Civilization 6 on Steam. Based on the fixes suggested by the other players suffering from this issue, we have curated this guide. In this troubleshooting guide, we have explained the different methods that can be of great use when you are trying to fix the Civilization 6 does not start on Steam issue.

So, glance at the troubleshooting methods mentioned here and try solving the issue. 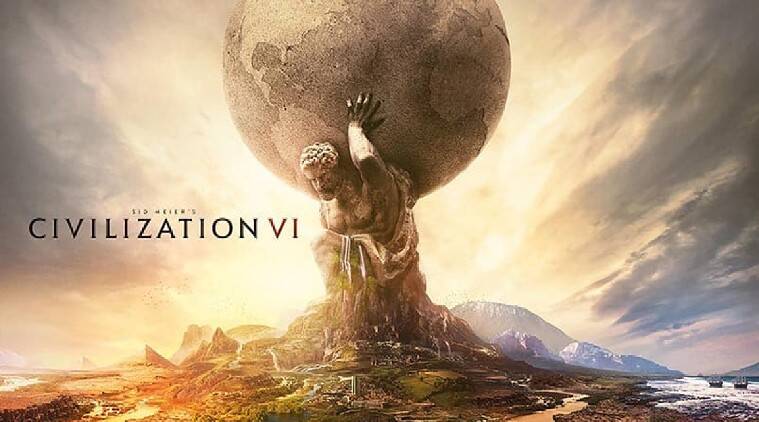 Also Read: Can’t Sign In To Steam? Try These Fixes

This one is an obvious fix considering the issues you face on Steam games. More often than not, outdated graphic drivers are the main reason why users face issues in the Steam game. So it is mandatory to update your PC’s graphic cards at the moment to fix issues with the Civilization 6 game. 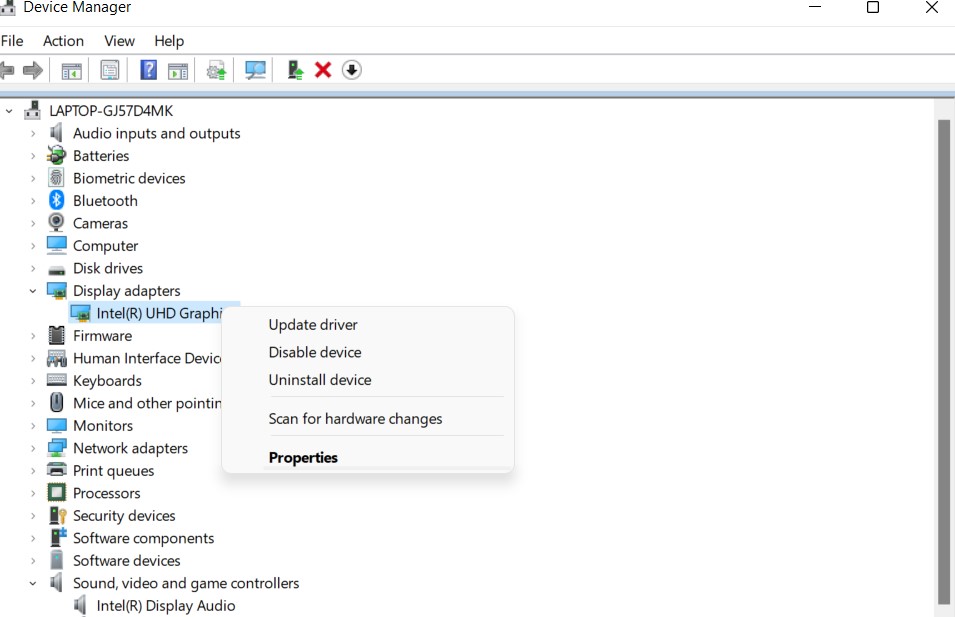 As soon as you do it, your PC will begin looking for the newest version of the driver.

Tweak the launch settings for Civilization 6

Another reason why you are unable to launch Civilization 6 is the misconfigured launch settings for the game. So, let’s correct it: 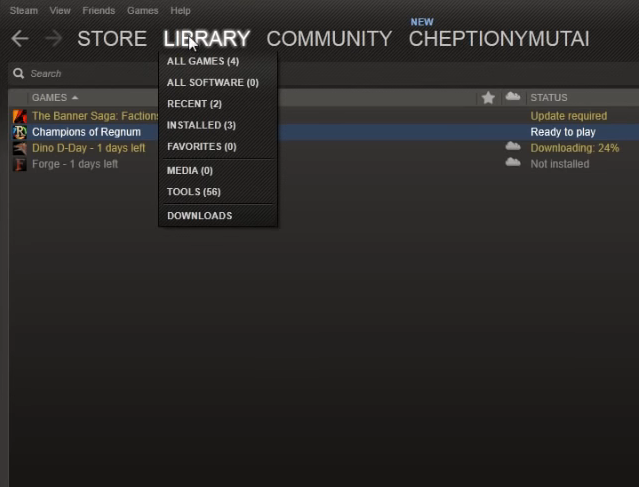 Note: In the path above, you will have to replace <full Civilization VI game path> with the actual path of the installation folder.

Also Read: How To Fix The Steam Compatibility Mode Error

Launch the game in administrator mode 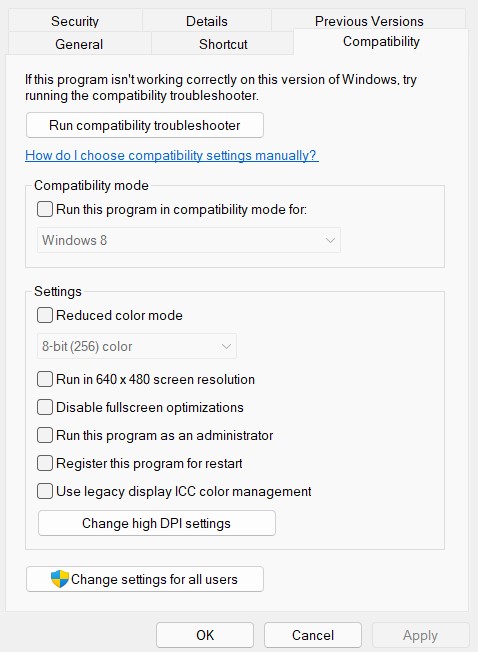 Then, relaunch the Steam client and then open the Civilization VI game. Most probably you won’t encounter any issues.

If none of the troubleshooting methods mentioned above worked until now, you should consider verifying the integrity of Civilization VI’s game files. So let’s proceed: 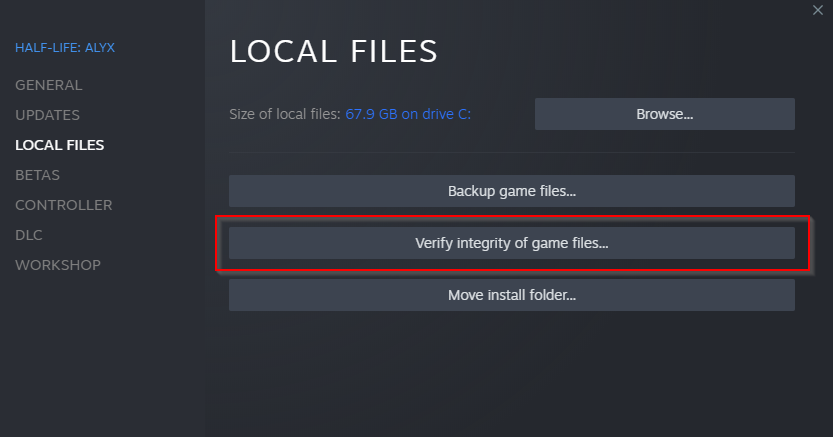 That’s all folks! We hope the troubleshooting steps mentioned here help you fix the Civilization VI does not start on the Steam issue. Know some other method that can help solve the problem? Do mention it in the comments below as it will be of great help to the users.