NewsStarlinks And Apple: Why They Are In News
September 10, 2022 1:1 am
By Harshaurya Kaur

Musk has revealed he has spoken with Apple about bringing Starlink to the iPhone, although what precisely “promising talks” entails is unclear. If the support does materialise, it probably won’t happen until at least 2023, when an agreement is highly unlikely to have been reached. 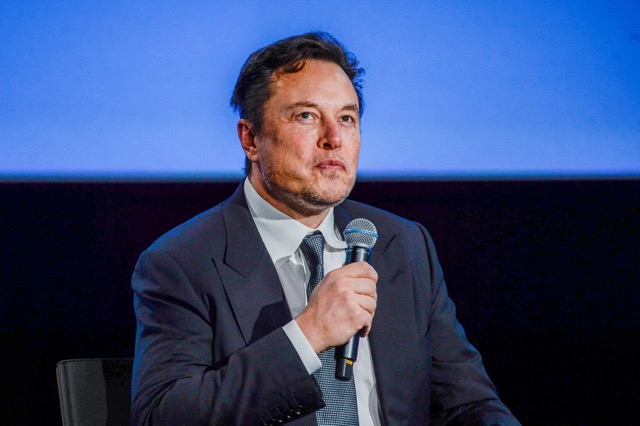 Next year will also see the launch of Starlink’s beta testing with existing partner T-Mobile. Thanks to this collaboration, nearly every mobile device now in use may access Starlink’s critical communications services. T-Mobile and Starlink want to eventually provide more services, such as messaging apps, phone calls, and data, in addition to texting.

Both the standard and Plus versions of the iPhone 14 provide satellite connectivity. Apple release a new service called Emergency SOS by Satellite for use in situations where cellular coverage is unavailable and help must be summon immediately. With this function, you can direct your iPhone toward a satellite and make an emergency call.

Apple’s Emergency SOS function, introduce on Wednesday with the iPhone 14, is powered by Globalstar and sends a signal to satellites in Earth’s orbit.

Those with an iPhone 14 in the United States or Canada will have to wait until November to access the satellite Emergency SOS feature. However, it seems that Apple has loftier goals in mind for satellite communication in the future. Apple has agreed to cover 95% of the approved capital expenditure for the launch of the new Globalstar satellites. It has also allotted $450 million from its advanced manufacturing fund to the feature’s satellite infrastructure, with the bulk of that money going to GlobalStar. The agreement calls for Globalstar to commit “85% of its current and future network capacity to support” Apple’s services.

SpaceX, which is developing its own mobile satellite business through Starlink, may find competition in the investment in Globalstar. On Tuesday, Elon Musk’s Tesla Inc. filed with the Federal Communications Commission (FCC) for permission to use the 1.6GHz and 2.4GHz bands to support its Starlink mobile-satellite service, which will provide internet access in areas where cellular networks are unavailable.

Notable about the 2.4GHz band is that Globalstar intends to use the same frequency for the iPhone 14’s satellite networking capability. In their statement with the FCC, SpaceX states, “Globalstar has enjoyed exclusive access to sections of the 1.6/2.4 GHz channels, even though the Commission did not give Globalstar with everlasting exclusive use of the bands.” 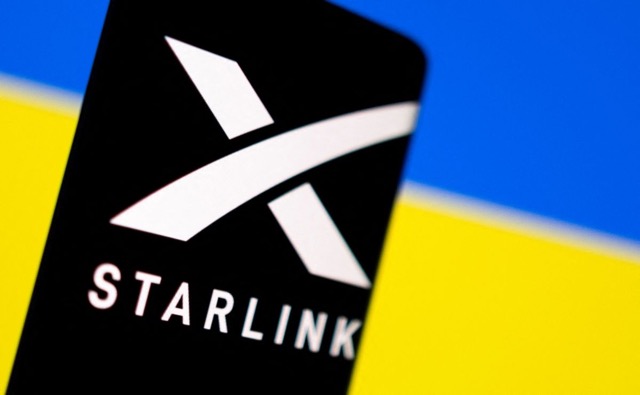 There was some delay in getting a comment from Globalstar. Concerned that Starlink’s mobile service will interfere with Globalstar’s own satellite radio transmissions, the corporation may reject SpaceX’s request for frequency access.

The low-earth-orbit (LEO) satellites that Starlink and Globalstar produce are capable of operating 36 times closer to the planet than conventional satellites, allowing for speedier message transmission even in sparsely populated areas.

Apple’s new feature will debut in November and will be available at no cost for two years. After that introductory period, the corporation did not provide pricing details. Globalstar said that Apple would be investing hundreds of millions of dollars into the company’s satellite infrastructure. T-Mobile and Starlink will offer their service at no cost.

SpaceX’s Starlink is an ambitious plan to launch a constellation of thousands of satellites to provide global broadband internet access. The firm recently announced it has more than 400,000 paying customers and operates around 3,000 satellites in orbit.

Although Musk confirmed in 2020 that he had tried to sell Tesla Inc. to Apple during the company’s worst days, his businesses have never worked together. Tim Cook, Apple’s CEO, then denied discussing a potential partnership with Musk.