In this article, we have put together several fixes that can help resolve the Apple Music Not Playing Songs on iPhone in iOS 15.4.1.

Apple Music is the native Music app of the iPhone, and it contains all the features you will require in a cloud-based streaming player. Apple Music allows you to download songs and music from your iPhone Music app for offline use. However, to play music in the app itself, you need internet connectivity. You can either use a Wi-Fi network or utilize cellular data (3G/ LTE Speed) to play the mp3 content. You need a stable internet speed to play songs on Apple Music.
Whether you are using the trial version of Apple Music or have paid for the subscription, Apple Music does not allow you to play play music offline.

Apple has recently rolled out the iOS 15.4.1 version and it was intended to solve a slew of problems. While it did resolve the problem that occurred in the previous version, it brought with it a new set of problems. One such problem is with Apple Music. Several users who’ve switched to the latest iOS update have reported that while Apple Music is working fine with Wi-Fi connectivity, it is not playing songs on iPhone when connected to cellular data after upgrading to iOS 15.4.1. 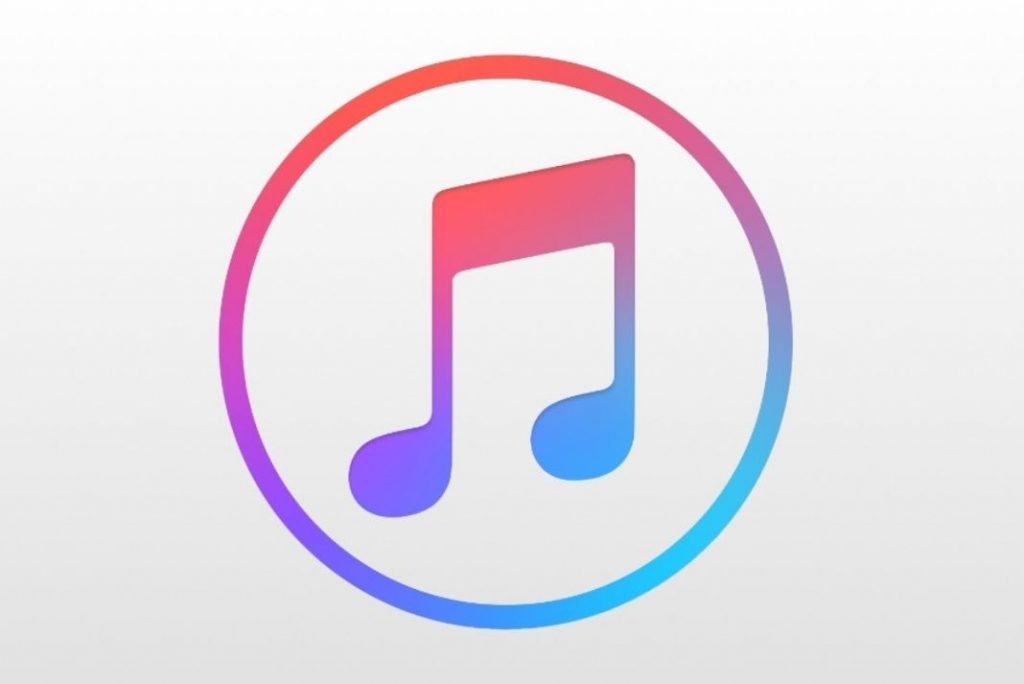 If you are one of those users afflicted with the issue, worry not. In this article, we have put down some tried and tested fixes that can help resolve the Apple Music not playing songs on iPhone iOS 15.4.1.

So, let’s begin troubleshooting the issue.

Also Read: How To Hide Photos On iOS 15?

First of all, we need to ensure whether you have permitted Apple Music to utilize cellular data or not. If you have not enabled this feature, you will not be able to play music via Cellular data on Wi-Fi. So let’s begin: 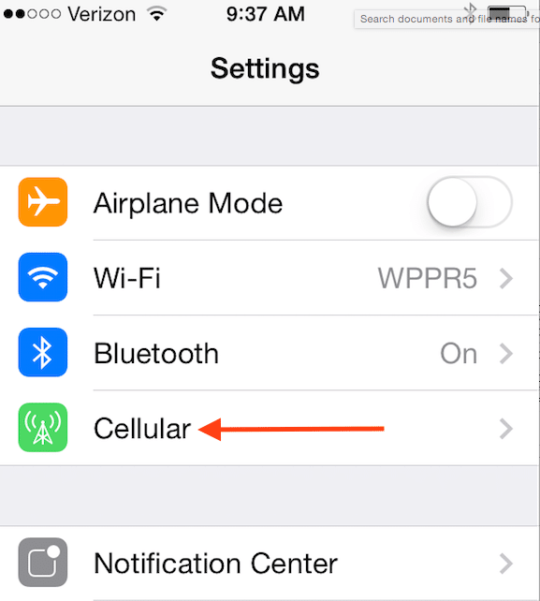 If you are still facing the issue on your iPhone, you need to make sure that you have enabled the music streaming and download option. So let’s check it out: 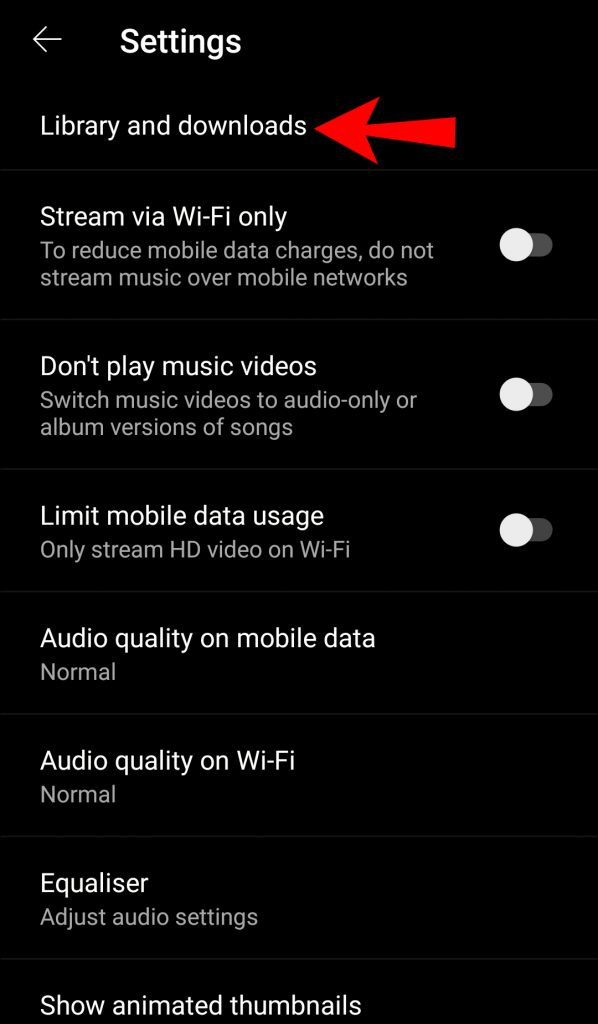 Also Read: How To Download iOS 15.5 Developer Beta On iPhone 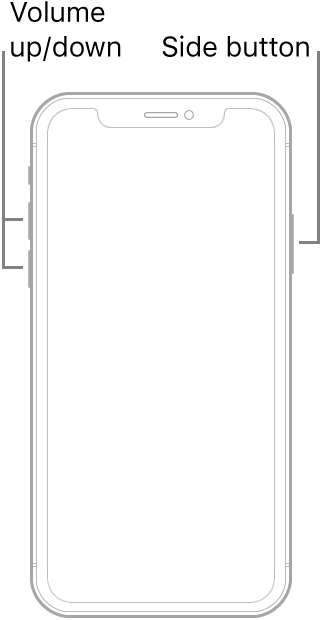 Also Read: iOS 15 Notifications Silenced? How To Fix The Issue 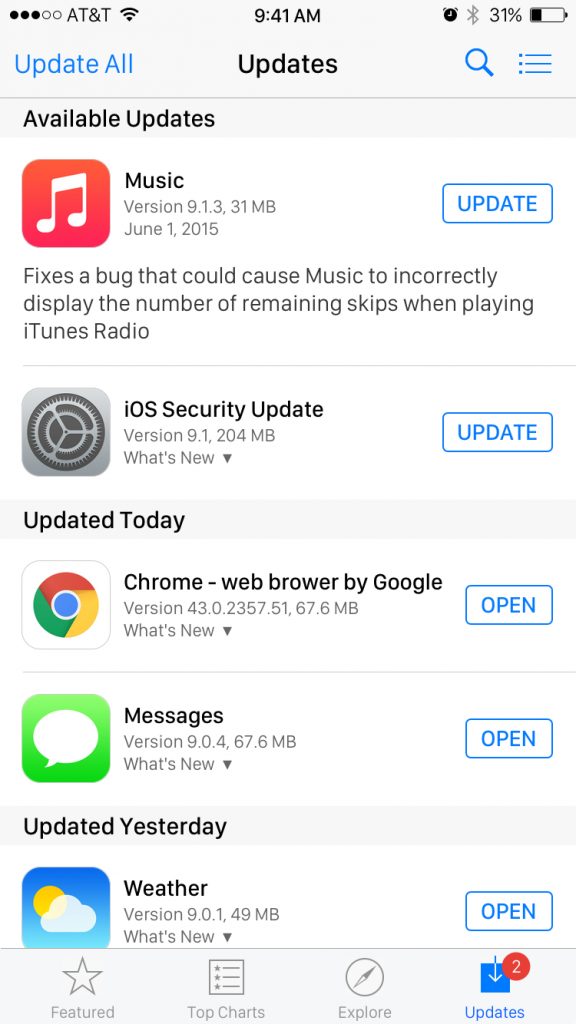 Hope the Apple Music Not Playing Songs On iPhone iOS 15.4.1 issue is resolved now. If the problem persists, there is not much you can do from your end. Wait until Apple releases a patch to fix this problem on your iPhone. Meanwhile, you can keep using Apple Music over a Wi-Fi network. Hope this helps.