Apple has made it simple to install windows 11 on Mac for a long time. Boot Camp allowed Intel-based Macs to dual-boot into macOS and Windows, which was useful for those who wanted to work in both environments.

Windows 11 was released some time ago and has been available to the public. Also, it generated a lot of talks, both positive and negative.

Many people who don’t use Windows have started paying attention to it. Many Mac users, for example, are eager to try out Microsoft’s newest operating system, Windows 11. This is the place to be for those who identify with that group. How to install Windows 11 on an M1 Mac will be covered in detail below. Let’s go in right now.

UTM is the perfect solution for those who want to use QEMU’s software but want an app with a more straightforward graphical user interface. UTM has a slick interface reminiscent of Parallels Desktop and can be set up without using the command line. Setup and installation of Windows are breezes while using UTM.

The Universal Translation Manager (UTM) is free on its website or for $10 through the Mac App Store. The only difference between the two is that the Mac Software Store app receives updates for UTM and that your purchase of the app directly supports the continuation of the development of the project. Keeping UTM up-to-date requires checking for and downloading updates manually if you’re using the free version from the developer’s site.

Remember that you won’t be able to connect your Windows 11 VM to the web unless you first install the SPICE guest tools.

To virtualize a computer’s Desktop, Parallels uses its own patented technology. It was the only application available at the time that could make Windows 11 work on your M1 Mac. 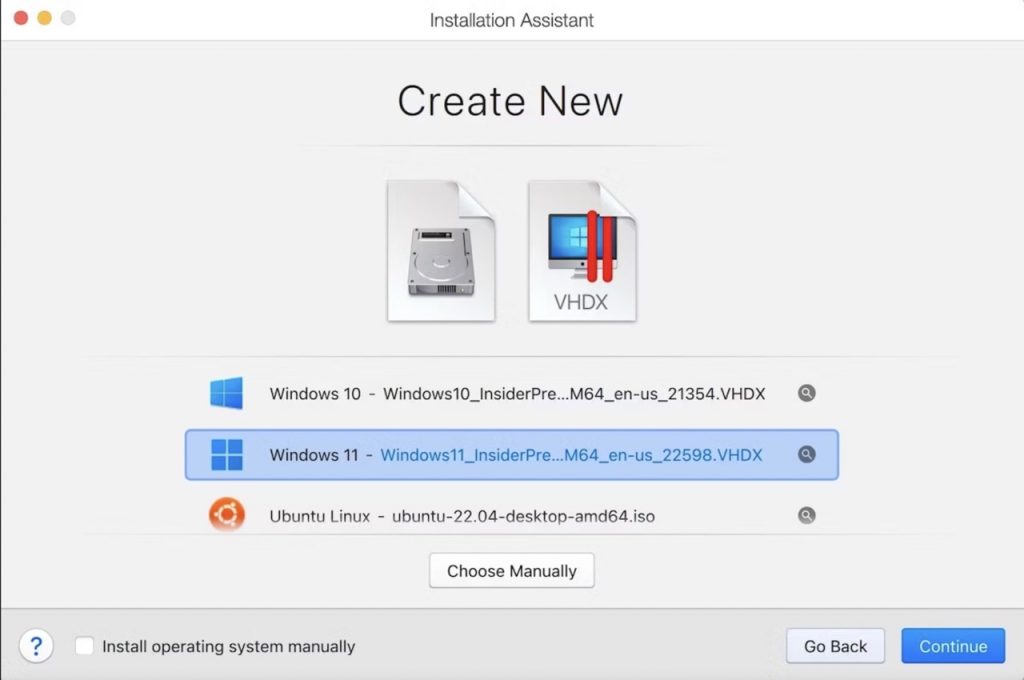 When Windows 11 was released, there weren’t many options for getting it to run on a Mac. Much less the M1 Mac’s silicon-based processor. However, numerous ingenious modifications have emerged that make using the OS pleasurable. We sincerely wish one of these solutions would allow you to install Windows 11 on Mac OS successfully.