How To Reset SMC NVRAM/PRAM On Your Mac

While Apple’s devices are very robust and rarely run into any issue, there are some strange times when your Mac starts acting up strangely. You can encounter issues like incorrect lights on Mac, messed-up volume settings, or a sudden change in Mac’s display resolution. You may even fail to restart your Mac after several attempts. While such problems can be fixed by closing the apps or rebooting your Mac, sometimes these solutions do not work at all, in such a scenario you will have to reset SMC NVRAM/PRAM on your Mac.

Let’s learn about them and see how can you reset SMC NVRAM/PRAM on your Mac.

Also Read: How To AirPlay From iPhone To Mac

What is your Mac’s SMC and when should you reset your SMC?

SMC acronym of System Management Controller is a chip installed in the Intel-based Macs. This chip is responsible for powering the physical parts of your Mac such as LED indicators, keyboards, cooling fans, power buttons, and more. It also controls your Mac’s behavior in sleep mode and when it’s plugged in.

You will have to reset your Mac’s SMC whenever you find that your Mac’s hardware is not at its best. Here are the issues that you may come across:

How to Reset your Mac’s SMC on Intel MacBook

Let’s see the different ways to reset your Intel Powered Mac’s SMC depending on your Mac’s model.

Before you begin resetting your Mac, close all the apps and restart your Mac.

Also Read: When and How to Reset Mac SMC (System Management Controller)

Here are the steps to reset the SMC for MacBook with the Apple T2 Security Chip:

Here are the steps to reset the SMC for a MacBook with a non-removable battery (mostly pre-2018):

What are PRAM and NVRAM in a Mac and when should you reset them?

The settings include your Mac’s date and time, desktop’s volume, mouse along with our device’s control settings. These memories are dependent on a small battery that is turned off when you turn off your Mac. 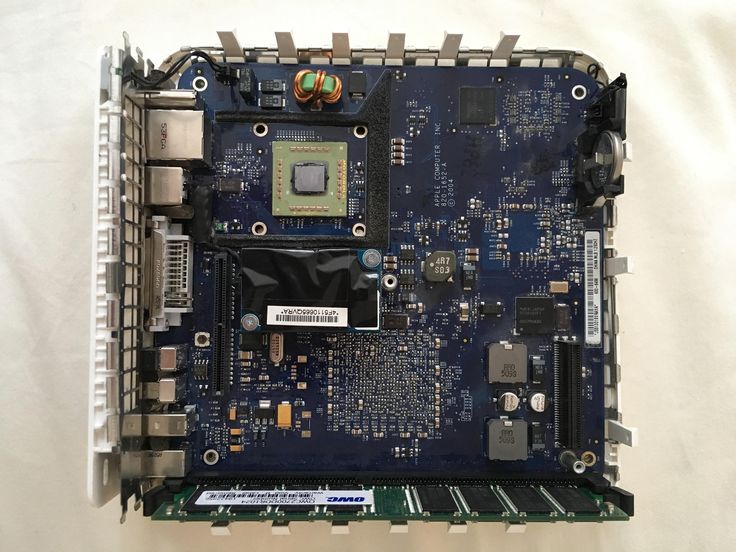 Older PowerPC Mac has a PRAM while the Intel-based Macs have NVRAM. Let’s see when to reset your Mac’s PRAM/NVRAM:

How to Reset the PRAM or NVRAM

The process of resetting the NVRAM or PRAM on your Mac is the same. Let’s see how:

If you have a Mac with T2 Security Chip, keep holding the keys the Apple logo disappears for the second time.

Here is how you can reset SMC NVRAM/PRAM on your Mac. When you’ll reset your NVRAM or PRAM, some of Mac’s settings will be wiped off. You will have to reconfigure these settings. It is advisable not to reset these chips and memories whenever you have any issues. First of all, you should try the basic troubleshooting methods to fix the problem. If it doesn’t work, then resetting your SMC and PRAM/NVRAM should be your last resort.

Also Read: External Hard Drive Not Showing Up On Mac? Try These Fixes