How To AirPlay From iPhone To Mac

Apple has this very useful AirPlay feature that lets you mirror your Apple device’s screen to any other Apple device even the Apple TV. While this feature was introduced long ago, there were always some glitches whenever you tried to mirror your iPhone screen to your Mac. But since the launch of iOS 15 and macOS Monterey, it’s easier than ever to Airplay from your iPhone to your Mac’s screen without the help of any third-party app.

In this article we will explain about AirPlay feature, how to Airplay from iPhone to Mac, and what iPhone and Mac support this feature. Keep scrolling to know about it!

Also Read: How to AirPlay From Your Apple Devices To Your TV

What is Apple’s AirPlay feature?

Using the latest AirPlay 2 version, it’s even possible to stream the music or songs to multiple speakers placed in multiple rooms of a building

In the latest macOS Monterey software for Mac, Apple has upped the game of AirPlay and now it’s also possible to Airplay from one Mac to another Mac like a two-way street.
Before we begin let’s which iPhone and Macbook support the AirPlay feature.

Before macOS Monterey, it was not possible to use the AirPlay feature on your Macbook. But after the release of the latest macOS software, the game is changed! It is possible to use Apple’s wireless feature on Mac as well.
Sadly, all the iPhone, iPad, and Mac models do not support this feature right now. Let’s see whether your Apple device is compatible with AirPlay or not.

The Mac models supporting this feature are:

Similarly, the iPhone models that are compatible with the AirPlay feature are:

What all is possible with the AirPlay feature on Mac?

Broadly speaking, AirPlay lets you do the following on a compatible Macbook.

AirPlay content to Mac: Using AirPlay it is possible to stream videos, photos, music, and more from any other Apple device like iPhone, iPad, and another Mac to your Mac. It works even when these devices do not use the same Apple ID.

Mirror your iPhone/iPad screen to your Mac: Using the AirPlay feature, you can convert your Mac into a mirror screen of your iPhone and iPad.

Convert Mac into an AirPlay 2 speaker: Additionally, it is also possible to use your Mac and as a secondary speaker in a room.

How to enable the Airplay feature on your Mac

Several iPhone apps like YouTube, Netflix, Apple Music, and more support the AirPlay feature of your iPhone. So it is possible to stream the currently playing movie or the TV series from your iPhone to your Mac’s screen. Let’s see how to do it. 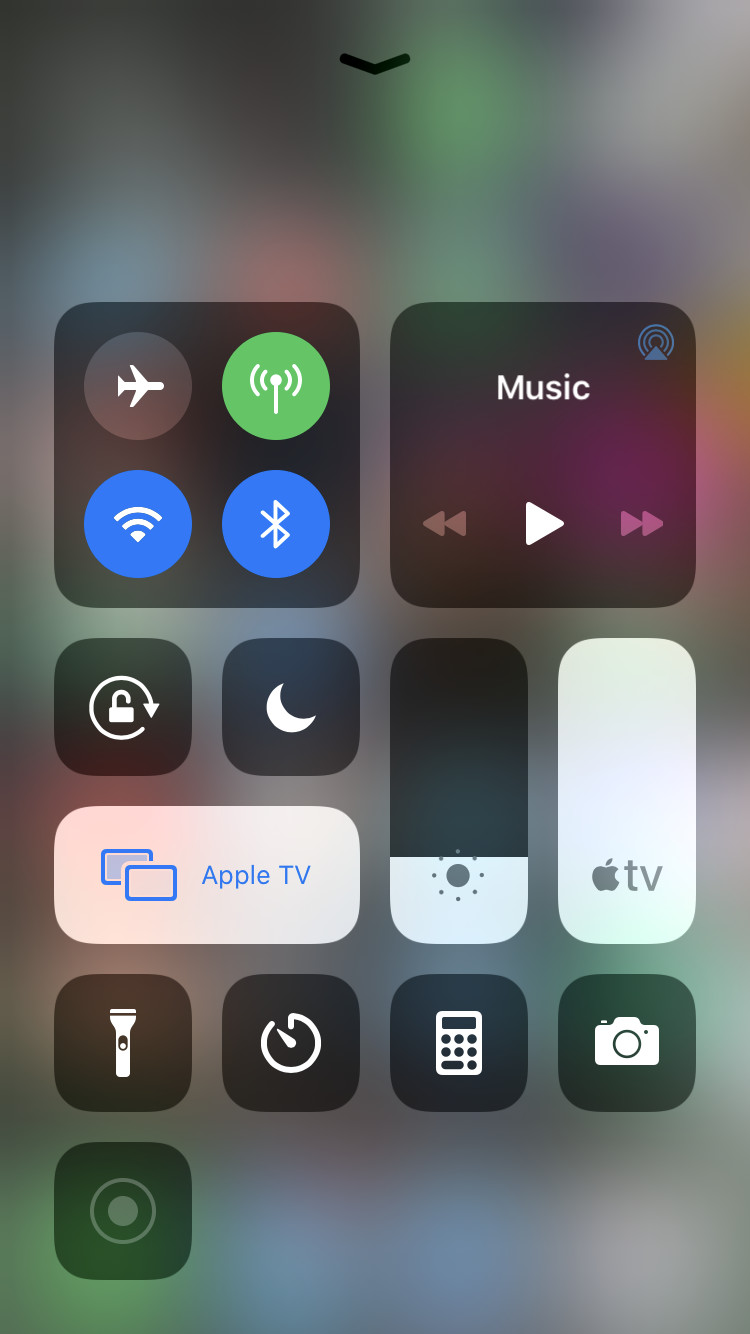 That was all about how to use the very fascinating AirPlay feature and stream music and videos from your iPhone to the compatible Mac. Apart from an entertainment point of view, it is also helpful in workplace scenarios. Happy AirPlaying from your iPhone to Mac!

Also Read: How To Unlock AirPlay For Monterey On Mac?