10 Unnecessary Windows Apps You Should Uninstall

Since Windows 10 and Windows 11 has arrived, Microsoft has eliminated as many unnecessary apps as possible. Even then there are some outdated programs and apps which hog system resources, and it is better to uninstall them to prevent clutter and slowdowns. There is a large number of software programs or apps installed on your computer, and you don,t even use all of them. There may have security loopholes in them because of outdated. These outdated programs may also have some malicious code.  Just in case you were thinking of reasons to delete those apps we are here to help you to find the reasons and the unnecessary Windows apps or programs you should uninstall.

These unwanted programs that are never needed by your system are called bloatware. These include Junkware, Preinstalled trials, Toolbars as well as Adware. These programs occupy the space on your hard disk and start loading when the system begins booting.

Also Read: How To Add Or Remove Widgets In Windows 11

There is a list containing 10 such unnecessary Windows apps and programs you should uninstall:

Now let us discuss the unnecessary windows apps in detail: 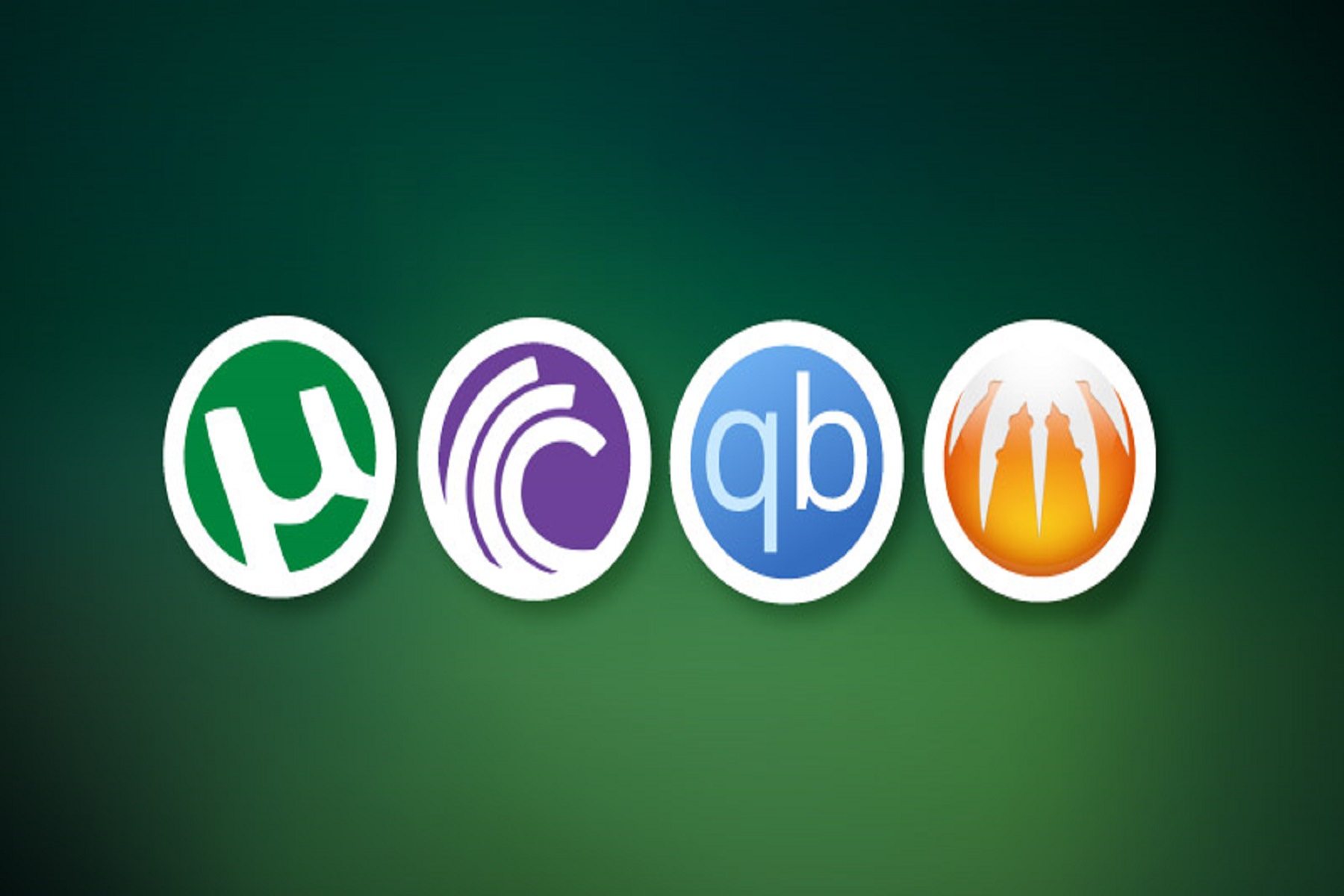 Are you still using torrent software, such as UTorrent and BitTorrent, on a Windows device? Technically, you can still use them, but the days of old-style Torrent clients seem numbered. If you want to use one, go for a pre-approved torrent app on the Microsoft Store. They not only have a better, modern GUI but also offer access to legitimate and legal torrent download links. They are sure to not cause any red flags with Windows.

Reasons to uninstall Torrent Software are:

This is an issue mainly affecting Dell, Lenovo, Acer, HP, and other manufacturers of PCs and laptops, as a new device comes bundled with all kinds of crapware named after the computer manufacturer. But in reality, you can simply download them from the Microsoft Store, Which technically makes them non-essential. For Dell, some of these unnecessary programs include Dell Dumpster File, Dell SupportAssist, Dell Digital Delivery, Dell Customer Connect, and a few others. While uninstalling all these bloatware from a new Dell, HP< Acer or Lenovo computer looks counterintuitive, as it feels so integral to the system, it is actually beneficial for you you want to use any of these features.

Reasons to Uninstall PC Manufacturer Bloatware or apps are:

Also Read: How To Use PowerToys In Windows 11?

Unlike many other programs on this list, PC cleaning apps like CCleaner, CleanMyPC, and system mechanics have their point. They can be used to clean your windows registry and remove unwanted programs. Most computer-savvy technicians often use these programs and recommend them for daily use. But are they really that useful?

So say goodbye to this app.

Microsoft Silverlight was intended as a universal tool for writing rich applications similar to Adobe Flash. Today, if you visit the official Silverlight page on Microsoft Edge, you will see a notification that it is no longer compatible with Microsoft’s official browser. That tells us everything about how useless the program has become.

Once the universal standard for videos, games, and web content, both Shockwave and more recently, Adobe Flash, has been retired for good. The question is “Do they still have any uses?” Only if you’re nostalgic about old Flash games. With the current advances in animation standards, most games and videos have migrated to newer GUI formats. Clearly, the writing was on the wall for Adobe Flash. 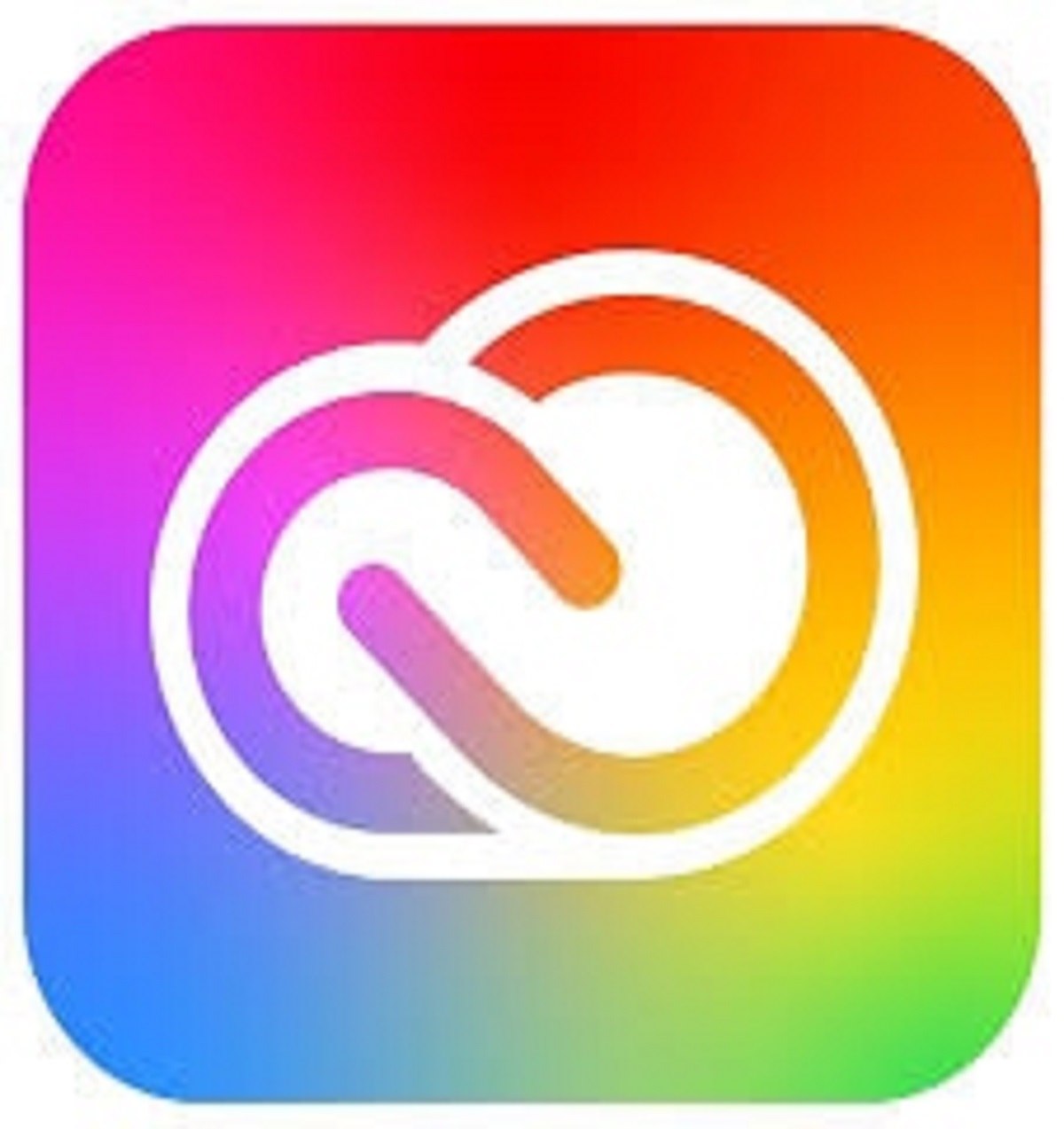 Adobe Creative Cloud contains many popular programs such as Photoshop, Adobe Premiere Pro, Illustrator, and Adobe Acrobat DC. While all are individually useful, the problem lies in Adobe packaging the multiple services, which appear during PC startup and are difficult to remove. 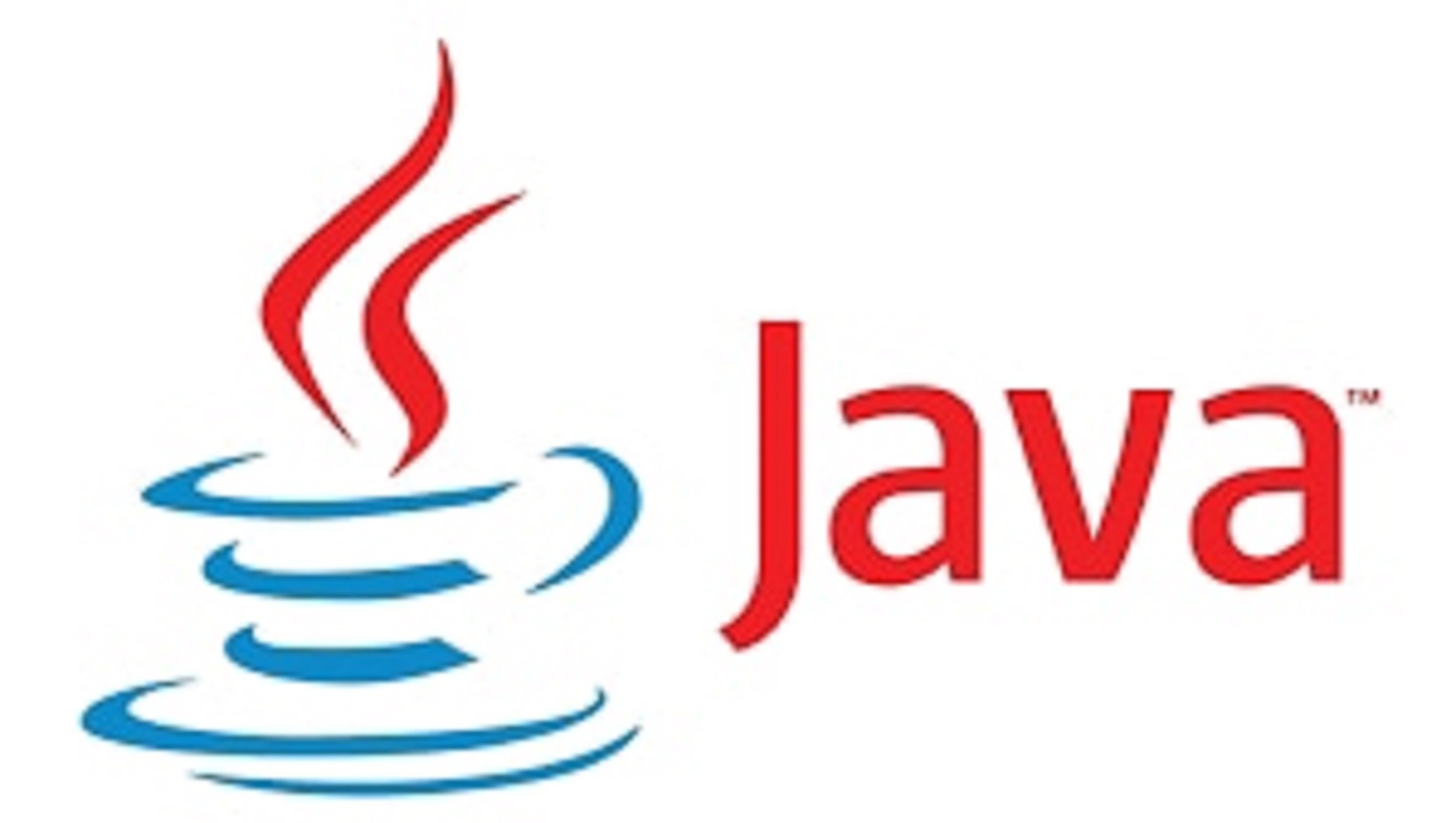 Until one is an Android developer or a developer that needs java development tools, it’s not needed to remain in your computer. For others, this is another media routine software that may not many websites use nowadays. As hard as it is to believe, using Java today is seem like an unnecessary security risk, all thanks to millions of cyber-criminals who use this bland program as their preferred attack vector. While developers still like to use Java Development Kit(JDK), it’s not the same thing as the Java Routine Environment, which is what you need to uninstall. Although Java may look harmless, getting rid of it is the safest option for most users. 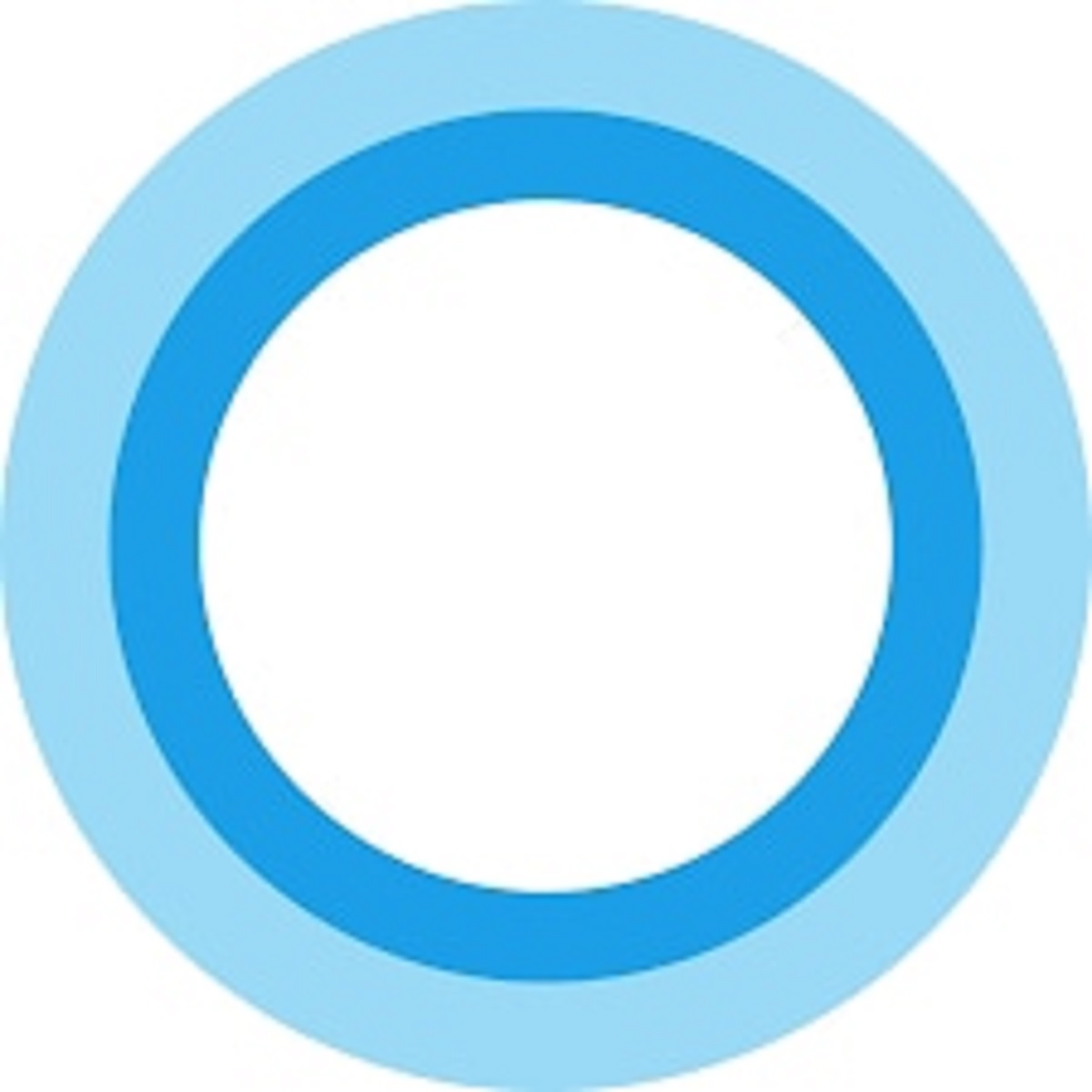 In windows 11, Cortana has been deprecated in terms of its functionality and uses. This is mainly because it’s no longer part of Windows Search, which comes with the new features, such as Start Menu search, Widgets search, Enhanced search options, and more. While you may still use voice search with Cortana to do some essential tasks, the response isn’t very good, as the development on this app feels stifled. 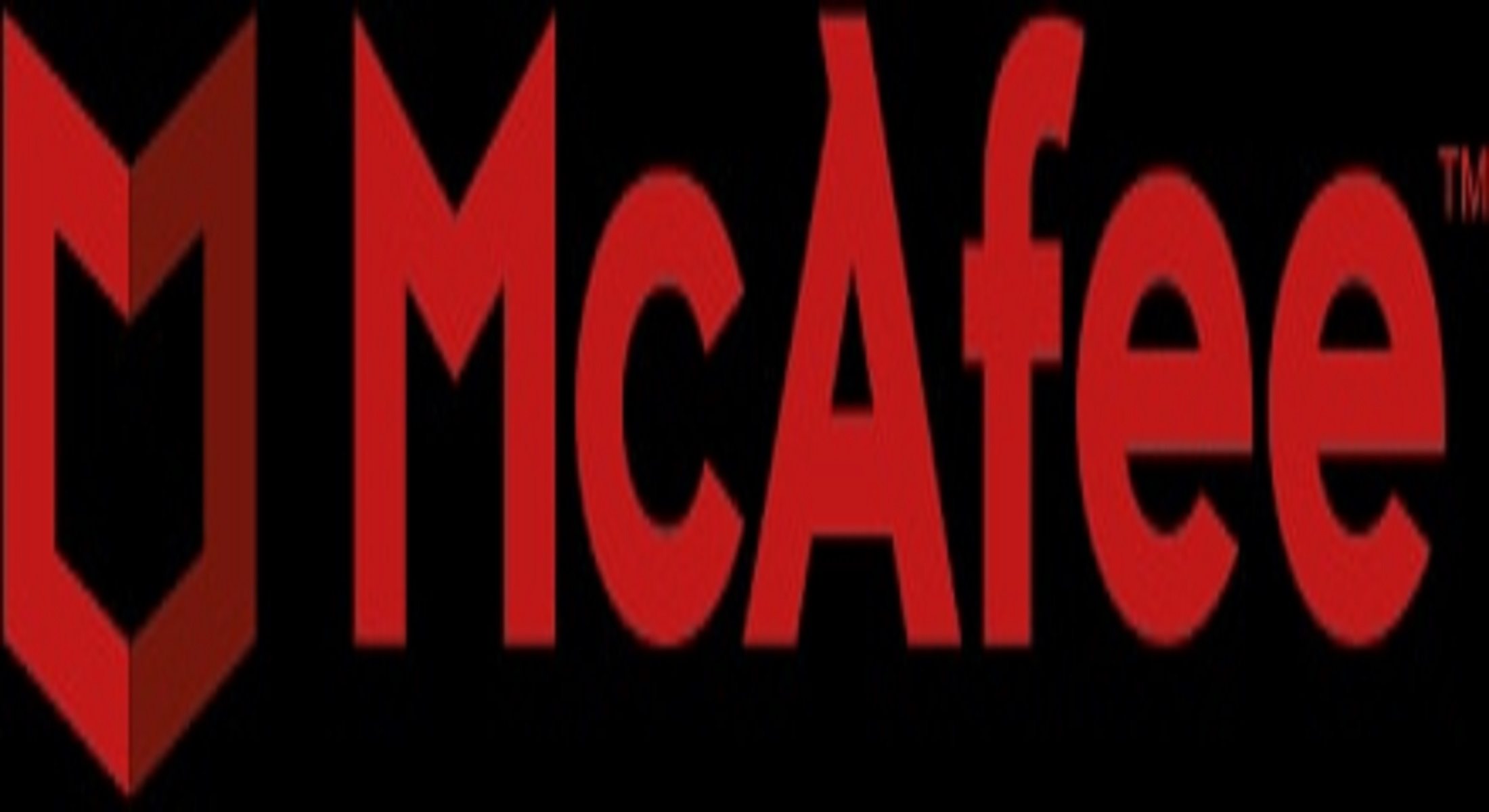 If you find yoursek=lf stuck with several antivirus programs that take forvevr to update and scan, then you’re doing it wrong. McAfee, once the antivirus software for everyone, can now bloat your system out of proportion. Your system will be better off without it. 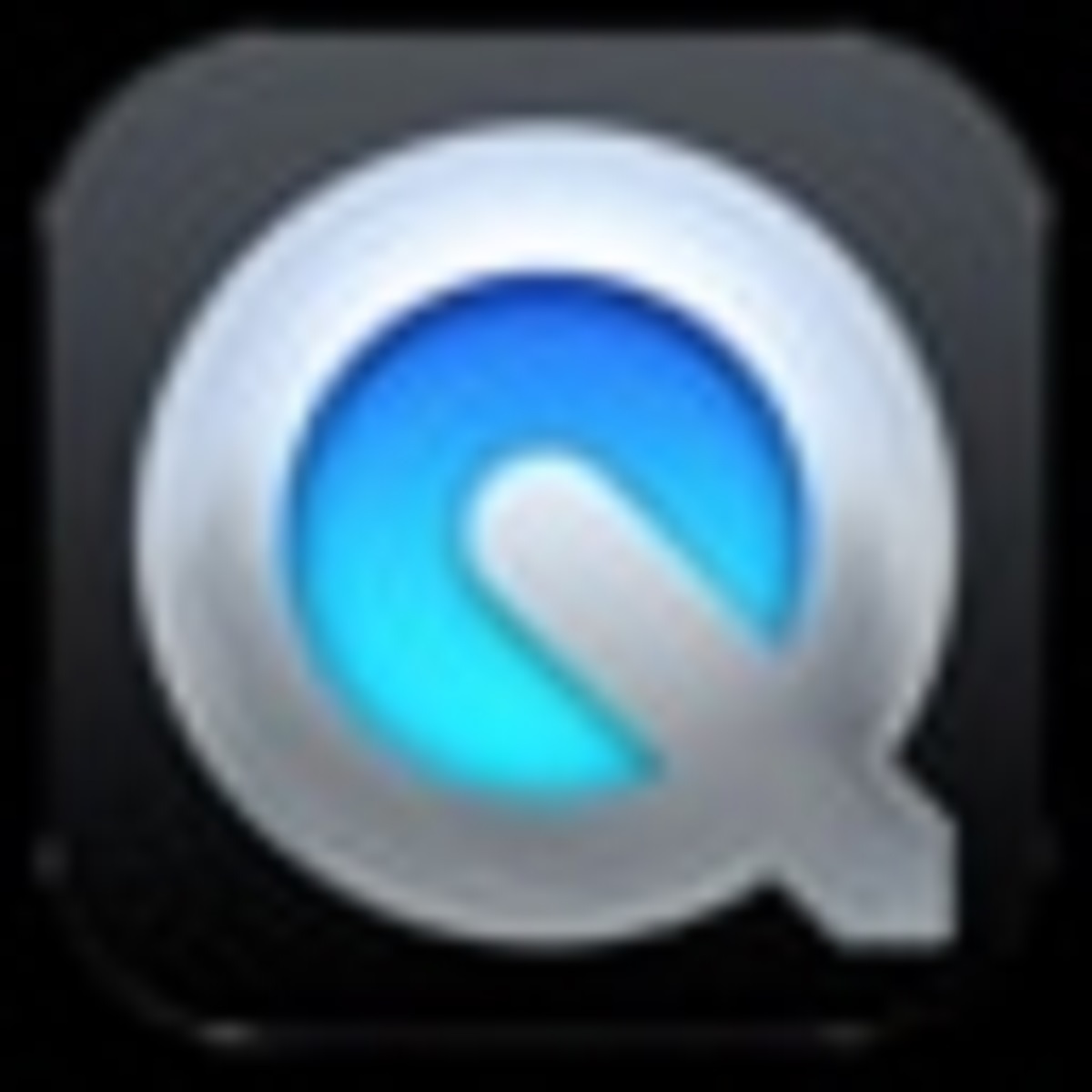 There’s no shortage of high-quality media players on windows devices. From Microsoft Photos to VLC, there are many programs to choose from. Quicktime is not one of them. Many users may be stuck with QuickTime, which is no longer supported by Apple.

The Above programs and apps do not serve any useful purpose and may be harmful to your system. You should uninstall them, as of now but if you ever need them again, you can re-install them. Removing the unnecessary windows apps and unwanted software can eliminate security risks and free up space from your system. So say goodbye to all the above apps.

Harshaurya Kaur - August 30, 2022 5:1 pm 0
Hidden Features Of Windows 11 are worth trying to enhance your windows experience. As Windows...

Taiba Hasan - August 1, 2022 6:1 pm 0
In this article, we have mentioned the step-by-step process to access The Protected WindowsApps Folder...

Likitha Srinivas - July 11, 2022 7:1 am 0
What Actually Is A Touchpad Or Mouse Sensitivity? As the name suggests, however sensitive the pointer...

How To Install Windows 11 On A Raspberry Pi 4