While the exact reason why the 0x800B010FI error decides to show up in Microsoft Store is not known, the probable reasons can be corrupt files and cache overload. 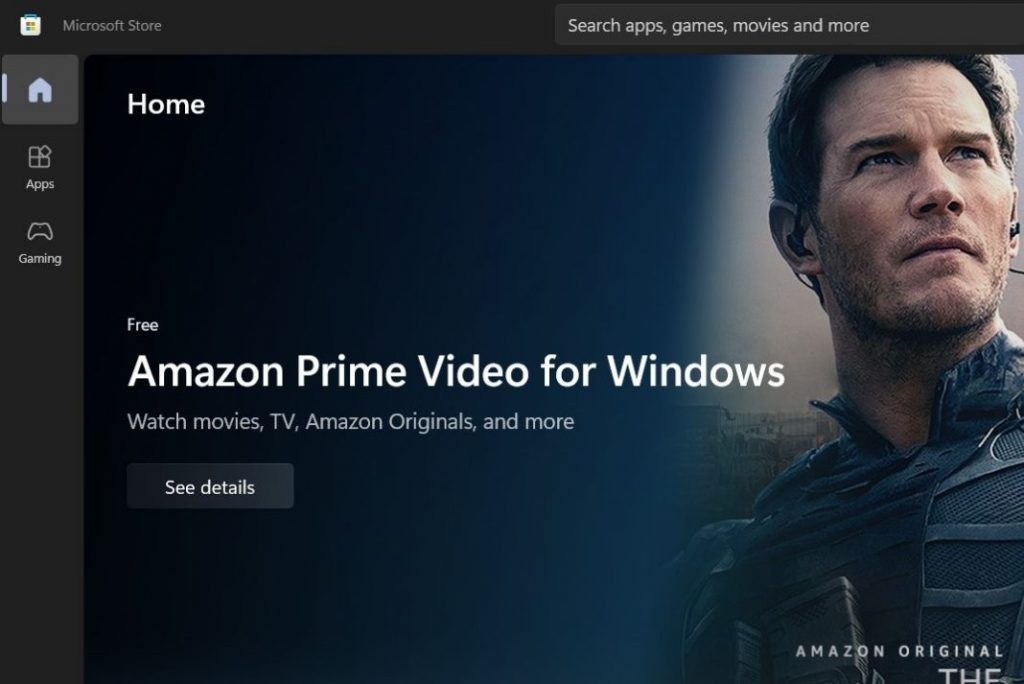 So let’s cut the chit-chat and begin the troubleshooting process.

Whenever the 0x800B010FI error shows up on your system, the first thing you should do is to ensure that the latest version of the app is installed on your PC. If not, you should update the store right away. Let’s see how to proceed: 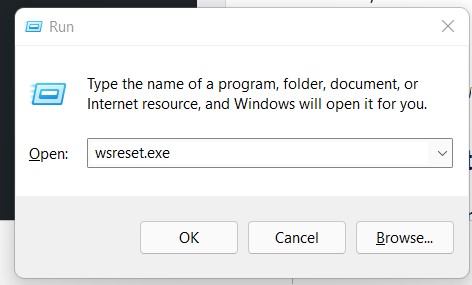 Once your PC restarts, go ahead and initiate the download process once again. Hopefully, you will be able to download the app without encountering the error.

If the 0x800B010FI error in Microsoft Store persists, it’s time to pull out bigger guns. Thankfully, Microsoft has provided various built-in troubleshooters to fix the issues hogging your PC without bothering you for long.

Once the troubleshooting process finishes, reboot your computer and try downloading the app once more. 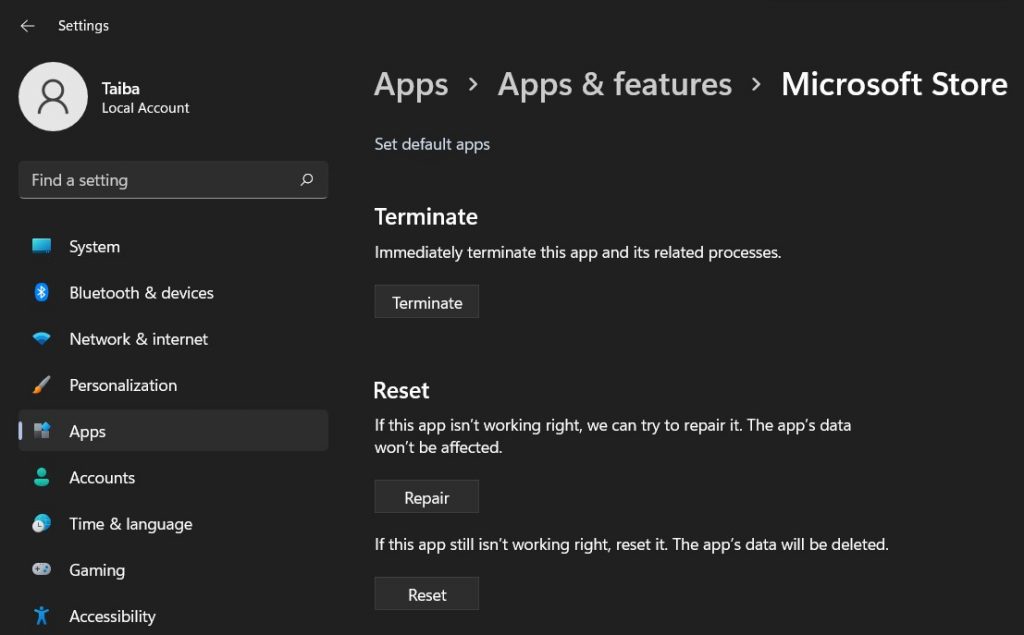 That’s pretty much it! Microsoft Store is the most trustworthy platform to install apps from without the risk of infecting your PC. MS Store can commonly run into such errors now and they but the above fixes will surely help you troubleshoot it.