In this guide, we have researched and put down together some of the most useful hidden features of iOS 16 that you will love to know about.

Apple unveiled iOS 16, the newest version of its iPhone operating system, at the Worldwide Developer Conference (WWDC) 2022 along with the software updates for different Apple gadgets. Some of the important changes coming to iOS were covered in the keynote. Apple has a website, especially for iOS 16, with a list of all the features that will be comprised in the upcoming version of iOS. And iOS 16 introduces some game-changing modifications, particularly to the Lock Screen, which is now highly customizable with widgets and even lets you collect messages at the bottom of the screen.

However, iOS 16 brings about several favorable modifications that may have slipped your mind but deservingly demand your attention. Even though they are still in the beta stage, some features are incredibly well-developed. The top 8 iOS 16 hidden features for iPhone that will be very useful for most iPhone customers are listed below. 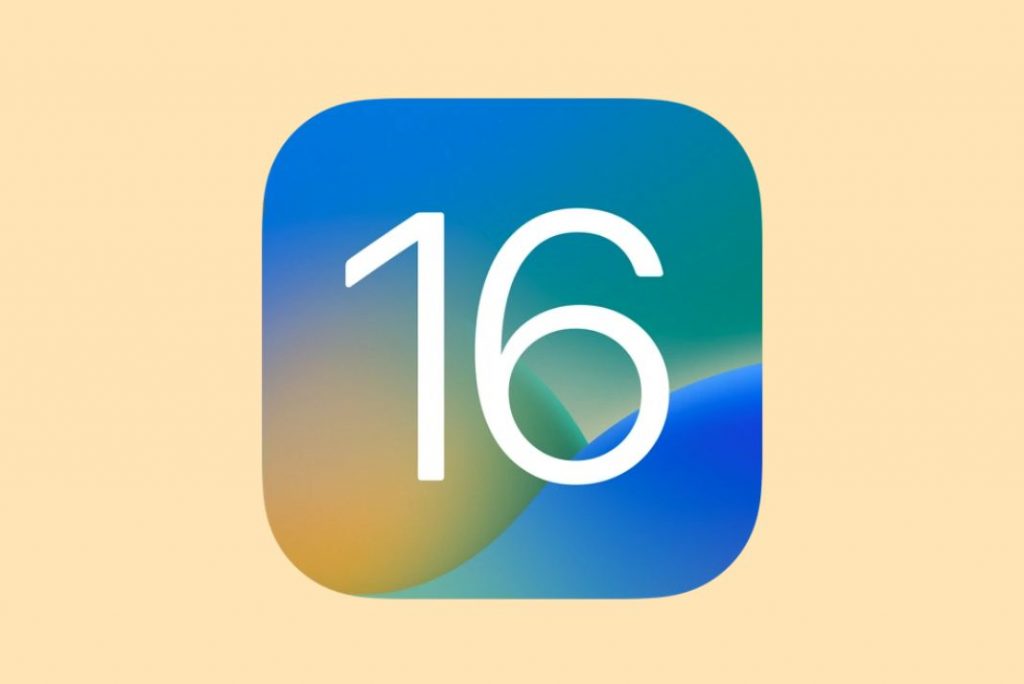 With iOS 16, you can turn your favorite images into stickers and share them with your friends on different social media platforms. This sticker can also be sent using iMessage as an image in PNG format. You can also save the stickers in the Notes app for later use. This is how you can make the stickers:

iOS 16 has introduced a bunch of new features in the iOS 16 app. We have already discussed it in a separate article. All the notes in the app will be sorted in chronological order by default and now you can unlock the Notes app using the FaceID or iPhone Password without the need to create an individual password. 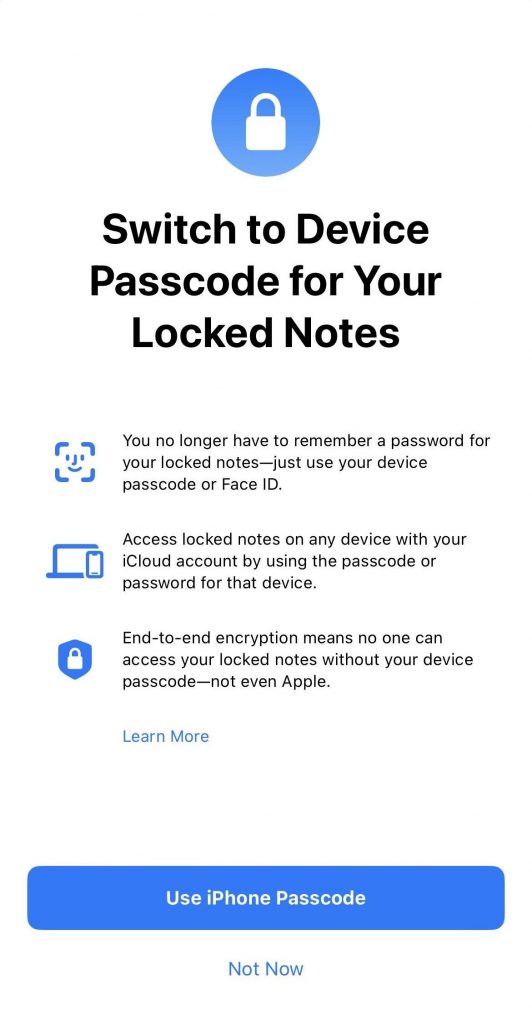 Also Read: iOS 16: Everything New In The Notes And Reminders App

3. Customize the lock screen in your style

Customizing the Lock Screen has attained popularity since the launch of iOS 16. It helps you personalize and replace the dull iPhone Lock Screen and has such features for a good reason. The Lock Screen now has a tonne of unique functionality in addition to aesthetic designs.

Now, you can customize the Lock Screen by adding widgets, changing the font and color of the time, and adding other details. Additionally to the new wallpapers that have been added, you can now use emojis to make your own, scramble images on the lock screen, depict the weather, and more.

4. Settings have a specific section for AirPods

The most suitable headphones available, AirPods, pair with the iPhone without a hitch. There weren’t all bells and whistles, though, as the AirPods lacked a specific setting.

The AirPods option in Settings is now accessible after you connect your AirPods to your iPhone. All the settings for customizing your AirPods are located above the Airplane mode.

Also Read: How Apple Maps Multi-Stop Routing In iOS 16 Is Different From iOS15?

In the iOS 16 public beta update, Apple has not allowed you to make any signification customization on the home screen. However, what caught my eye was the capability to blur the home screen of your iPhone. To blur the iPhone home screen:

6. Unlocking Face ID from the side

Since its first release, Face ID has advanced significantly. In iOS 15, Apple introduced the concept of identifying the users wearing masks and eyeglasses to unlock the iPhone. Undoubtedly, Face ID is now much quicker, but it had a limitation to unlocking the iPhone only when held in portrait mode. That meant that if you lock your device while watching a movie in bed, you must rotate the device to unlock it. Apple addressed this issue, and in iOS 16, this problem has been resolved. You can now use Face ID to unlock the device even when it is in landscape mode.

Also Read: All About Safety Check Feature In iOS 16

7. Real-time translation via the camera

Another amazing feature of iOS 16 is the power to translate text directly from the camera. We noticed that the translations were not a hundred percent accurate and missed a few words, but still, the feature is applaudable. I Hope Apple will improve this feature in the coming updates. How to use Live Translate on an iPhone is listed here;

The dictation feature was already a part of the iPhone ecosystem but there were a lot of functional flaws. One issue that annoyed many users was that the transcription process stops if you start typing on the keyboard while dictating. Apple has also resolved this issue of the dictation feature.

Thanks to the Hybrid Dictation feature in iOS 16, it is now possible to dictate and type simultaneously. You can even dictate the emojis!

These are some of the hidden features that I love in the latest iOS 16 update by Apple. If you know about some other hidden gems, don’t forget to mention them in the comments below.

iPhone 14 Swipe Up Screen Not Working? Try These Fixes