All About Android 13 Beta 4

Today’s release of the fourth and final Android 13 beta contains a release candidate build for Pixel phones and the Android emulator. There aren’t any noticeable user-facing changes in this, the final beta before the upcoming official release, however there are some final system behaviours and the most recent bug fixes and optimizations, such as:

Fixed a problem where some Bluetooth-paired devices could be seen to connect and disengage from the device quickly. 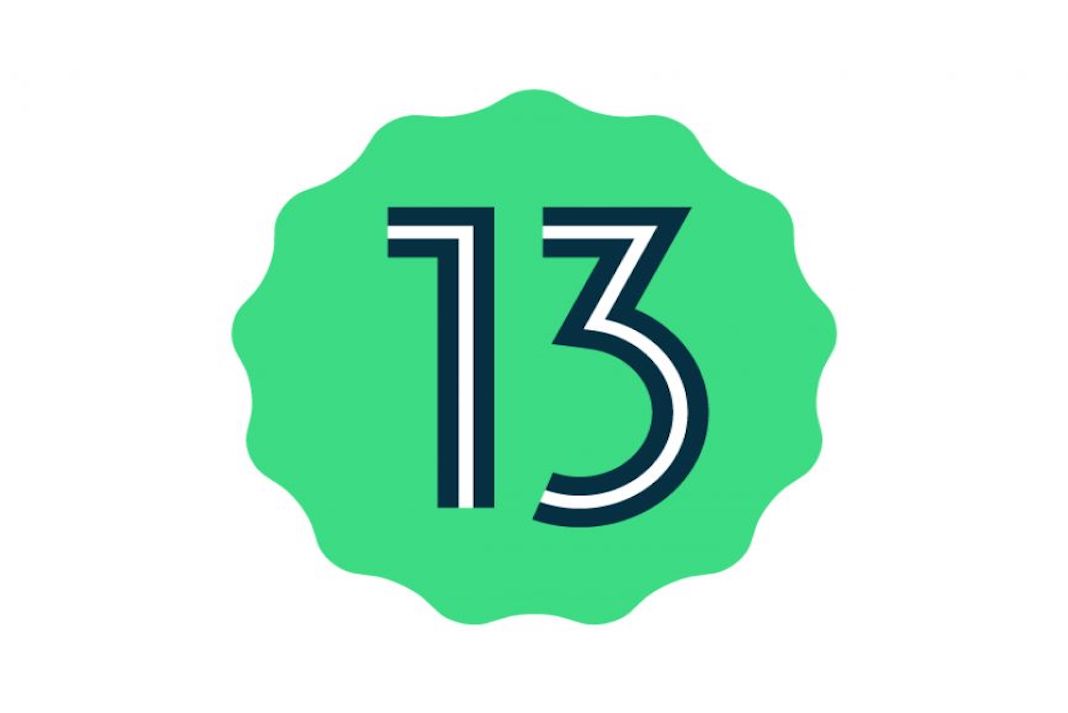 What you need to get going is listed below.

1.A Pixel 4/4a or later device that is compatible, along with a USB cord to connect it to your computer

Get the necessary files to install Android 13 now.

You must first use your computer to download the right OTA image for your smartphone from this page before you can proceed. Factory images are also available, although they may call for a complete device wipe, unlike OTA images. You will also receive fresh betas automatically if you install using an OTA image. Our methods listed below follow the OTA procedure.

Start your phone in recovery mode.

To apply the OTA image after downloading the file, restart your phone in recovery mode. The Android 13 beta can then be installed at that point.

Get your computer ready to install Android 13

It’s time to work the magic now that your phone is prepared.

If everything went according to plan, Android 13 was successfully installed.

Google also provides a web-based tool for setting up Android 13 betas on a computer. The update is downloaded and installed by the online utility, although you may need to touch your phone on occasion when prompted to do so. Your phone will also be factory reset by doing this.

What you need to get going is listed below.

What to do first on your phone

Make sure OEM unlocking, USB debugging, and developer settings are enabled on your phone before you connect it to your PC.

How to use on your computer

Hence, that is all about installing the Android 13 beta 4.

How To Use iMessage On Android And Windows

How To Make Contactless Payment Through Android Phone?

25 Best New Android 13 Features You Should Check Out

How To Check if iPhone Or Android Has Been Hacked

How To Install Android 13 Beta On Your Phone?