In this article, we will put down the different methods that can resolve the Microsoft Teams not opening on Mac issue.

Mac is generally regarded to be free from issues and bugs but Mac owners keep running into one or the other issue from time to time. While Microsoft Teams has evolved a lot and now offers more features to its users, users are still doubtful about its reliability. Several Teams users have reported encountering several issues like being unable to use the screen-sharing feature, white screen flash, and unable to launch the Teams app on their Mac. 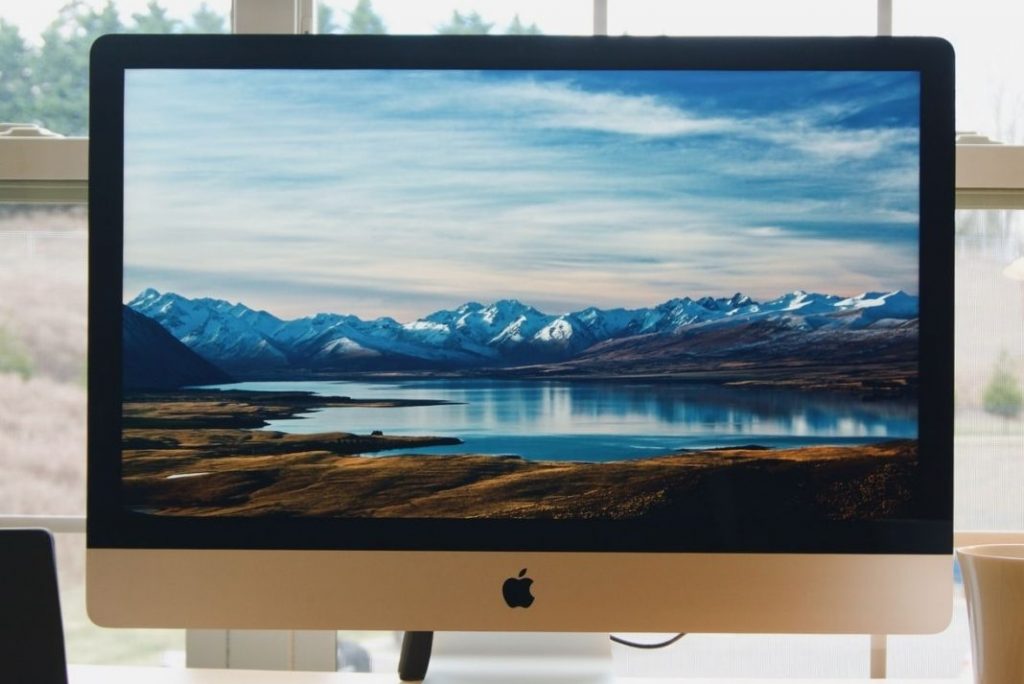 If you are someone who is having a hard time using Microsoft Teams on their Mac, you are not alone. Thankfully, you need not baffle about the problem since you can easily fix the Microsoft Teams not opening on Mac issue yourself.

In this article, we have put down the tried and tested hacks that can help you get rid of the Microsoft Teams not opening on Mac issue. So let’s stop the chit chat and get the Teams app up and running.

Before going ahead and trying those proper troubleshooting methods, you should force quit your misbehaving Microsoft Teams app and then relaunch it. This will get rid of the temporary bugs if present in the app. Here is how you can force quit the Teams app on your Mac:

Another reason why the Teams app is malfunctioning can be that its cache files have become corrupt somehow. So let’s try to fix this issue. 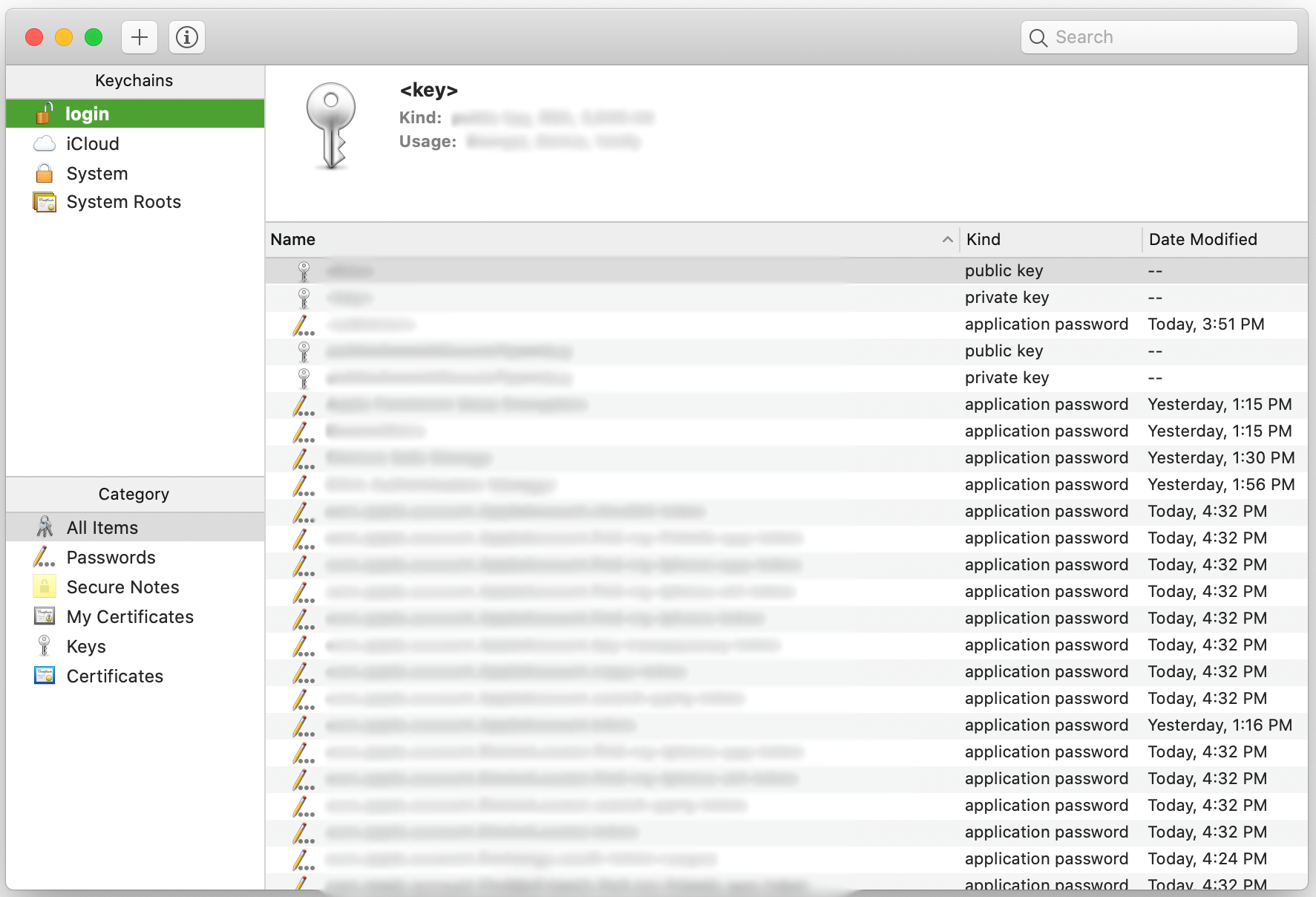 After this, reboot your Mac and then launch the Teams app. Hopefully, the issue will be resolved. 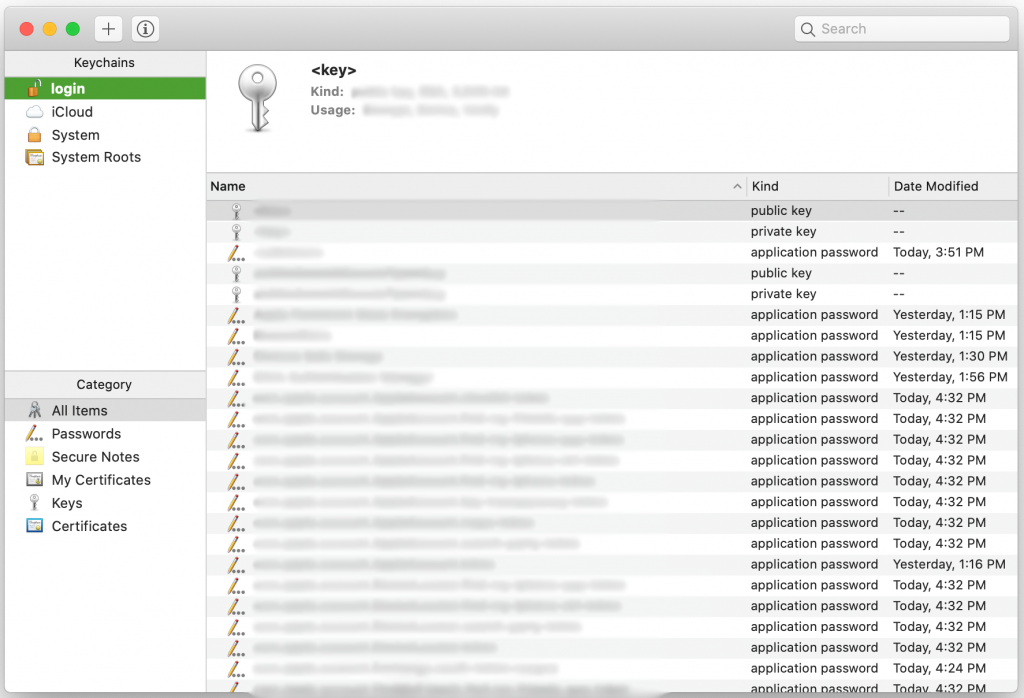 Many Mac users have reported that they were able to access Microsoft Teams using the invitation link to join the video call. So you also try this hack and see if it works.
Whenever a company invites you to attend the video call for an organization, you get an email regarding the same. To access the email inbox and look for the invite email. Open the email and click on the invite link. Hopefully, you will be able to access the Microsoft Teams this time.

While VPN is essential to keep yourself protected from online threats, many VPN services, especially the free ones are known to slow down your internet speeds.
Moreover, Microsoft Teams might block your masked IP address coming from a VPN owing to security reasons. So if you are accessing the internet through a VPN service on your Mac, you should disable it for time being and see if the issue is resolved.

That’s it, folks. Hope you were able to resolve the Microsoft Teams not opening on Mac issue using one of the methods stated above. If the issue isn’t resolved yet, you can access Microsoft Teams using the web app. Hope it helps.