TechHow ToHow To Know If You Are Blocked By Another iOS Phone Number
September 23, 2022 8:1 pm
By Harshaurya Kaur

A blocked phone number tells you something about the person you’re trying to contact if nothing else. It’s probably not a good idea to try to get in touch with someone who has blocked you without their permission, but there are several things you may try to see if you’ve been blocked.

1# Your phone calls are never returned.

2# Communicate with an iMessage 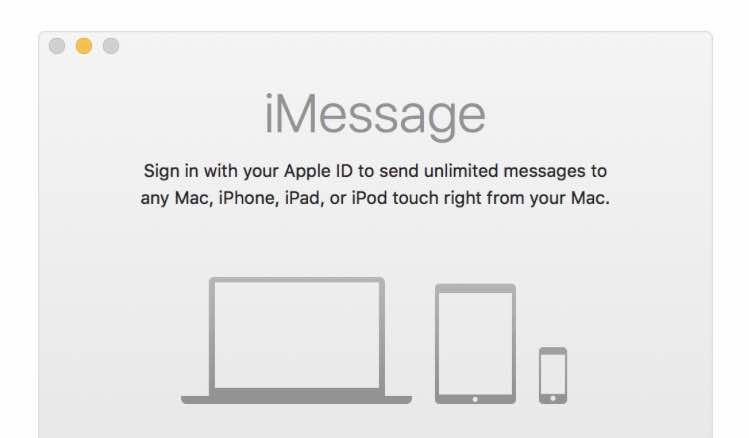 Sending an iMessage to the person you suspect has blocked your number is a quick way to find out for sure.

3# You can try calling them and listening to their voicemail.

If you are making calls from your iPhone and they are going to voicemail, it could be because of a block. But don’t be too hasty to act right away. If they are unable to take your call because they are with someone else, their phone will forward it to voicemail. Therefore, put your thoughts on hold and give them time to answer.

4# Get in touch with them through a common contact.

The lack of caller ID is a major reason why many people avoid picking up the phone. It’s possible they just didn’t want to talk, even if the phone went straight to voicemail after one ring.

If you’re having trouble getting in touch with someone important to you (like a friend or loved one), involving a third party who you both know will break the ice and allow you to go forward. You can have a friend phone the person as a gesture of goodwill. If your common buddy can still reach them, it’s safe to assume that you’re on their block list.

When an iMessage cannot be delivered, it is automatically converted to an SMS message and shown as a green bubble in the iMessage conversation. All messaging systems outside of the iPhone use short message service (SMS) to send and receive messages. It’s possible to tell if an SMS you sent to an iPhone user was successfully delivered and read, or if you’ve been blocked, in a number of ways, similar to the ‘delivered’ and’read’ badges in iMessage.

Both “sent” and “delivered” options are available for SMS. There is no way to determine if an SMS has been read because it does not use the iMessage platform. So, how can you find out whether your SMS has been blocked?

SMS messages will appear as “sent” or “delivered” within iMessage. The’sent’ icon indicates that the message has been sent to its intended recipient. If they didn’t get your message, they might have been out of their coverage area.

Not all “sent” notifications are harmful, but if yours never becomes “delivered,” it may be because your number is blacklisted. And if the colour of your iMessage bubbles suddenly shifts from blue to green. It means the other person has blacklisted your iPhone number. It’s possible that the difference between the’sent’ and ‘delivered’ badges indicates that you’ve been barred.

Disabling caller ID and then calling the other person is a quick and easy technique to see if your number has been blocked on an iOS device. The fact that you may mask your number as “Private,” “Anonymous,” or “Restricted” on the recipient’s caller ID display is what makes this service so useful. Use this function to hide your number if you’re in a profession where it could compromise your safety, like police enforcement, or if you have to make calls for work that require confidentiality.

To make a call, simply prepend *67 to the phone number. So, *67895454475 would be an example. There is a high likelihood that your number has been blocked if the call does not get a busy signal or is answered. 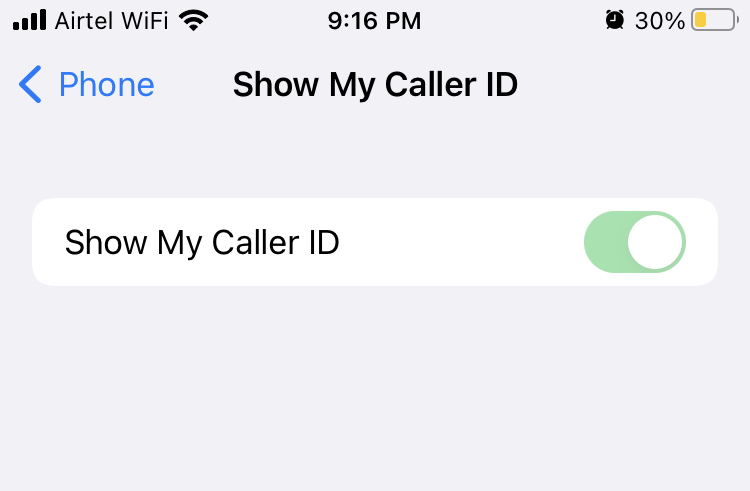 In addition, you can choose to have your caller ID hidden in iOS. To disable this feature, open the Settings app and navigate to Phone > Show My Caller ID > Off.

What to do if your phone number is blocked

There are many different ways to get in touch with someone; calling or sending an iMessage are only two of them. First, a word of caution: if someone asks you to leave them alone, you should respect that request. It’s admirable to worry for the well-being of others, but unacceptable to bother them in the process.

In case someone has blocked you, here are some alternate ways to get in touch with them:

That settles the matter, then. You’ve hopefully located the appropriate tools to see if your iPhone number has been blacklisted. As I mentioned earlier, it’s best to rule out every possible bad guy before declaring victory. So, take a deep breath and some extra patience to deal with this aggravating circumstance. If at all possible, never