Are you afflicted with the Dying Light 2 Co-Op Not Working issue? Try the fixes mentioned here.

Recently, Techland released the much-awaited Dying Light 2 game which features mind-blowing features and gameplay just like its predecessor. Packed with easter eggs, secrets, powerful secrets, deadly weapons, and several other tricks to get an immersive experience, Dying Light still seems to be struggling with a few bugs and issues.

While this issue is a common one, it can be fixed by employing some of the common troubleshooting methods. To help the users enjoy the co-op mode in Dying Light, we have decided to bring out a guide containing the different methods to fix the issue. 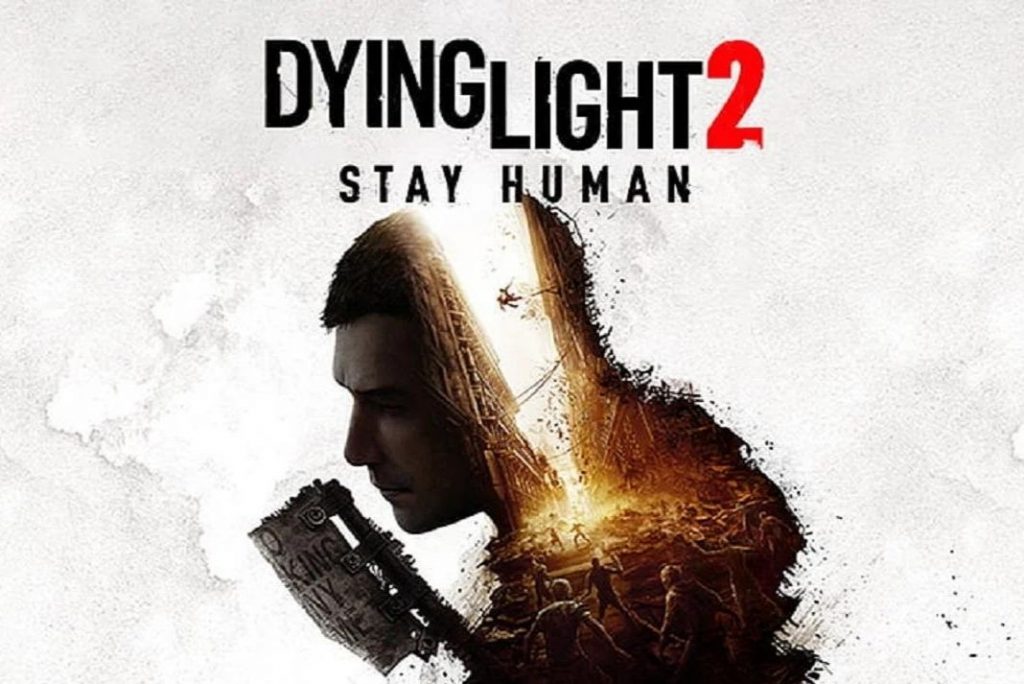 But before going ahead and employing the fixes listed here, it will be sensible to find out the cause of the Dying Light 2 Co-op Not Working issue. We have mentioned them right below.

Reasons for the Dying Light 2 Co-op Not Working issue

Some users also get the ‘Can’t join player session” error when they are trying to join the gaming session in multiplayer mode. It is no wonder that encountering these messages can be a reason for frustration.

Aside from the problems mentioned above, gamers have also stated that they receive a “leaving mission area” alert which acts as a game-killer when they try to exit the gaming region in Dying Light 2.

How To Fix Dying Light 2 Co-op Not Working?

Now you know the probable reasons for the Co-Op Not Working in Dying Light 2 issue. Game Developers are trying out to fix these issues and release the new update as soon as possible. The good news is that you need not wait for so long to play your favorite game. Below is the list of solutions that can help you get rid of the prevailing issues in the Dying Light 2 game.

Let’s start with the basic step. Many trivial issues can easily be solved by rebooting your gaming console. This applies to all the gaming platforms including PlayStation 5, PlayStation 4, Xbox Series X/S, Xbox One, and PC. Once you restart the gaming console, you need to see if the Dying Light 2 Co-op Not Working issue is resolved or not.

If the issue is resolved, you’re good to go. Otherwise, keep reading below to read about the new fixes.

Many times, the issue may also be there because you are using the old version of the game. The developers have already fixed the issue by releasing a new patch but being unaware of it, you have forgotten to update the game. So go ahead and update the game if any update is pending for Dying Light 2.

When to join the co-op

If you are new to the game, you might not be aware that you are required to join co-op only at a particular time and not whenever you want. Wondering what that time is? Make sure to join the co-op game only when the players receive the binoculars and not before that.

If the issue persists even now, you should verify if the Dying Heart game is facing server outages at the moment. There are several times when the servers are down due to maintenance issues or some other reason. During this time, you will face hurdles while playing the game or you might not be able to play at all. If this is the reason why you are facing issues while playing the game, there is nothing you can do from your end to make the co-op mode work for you. 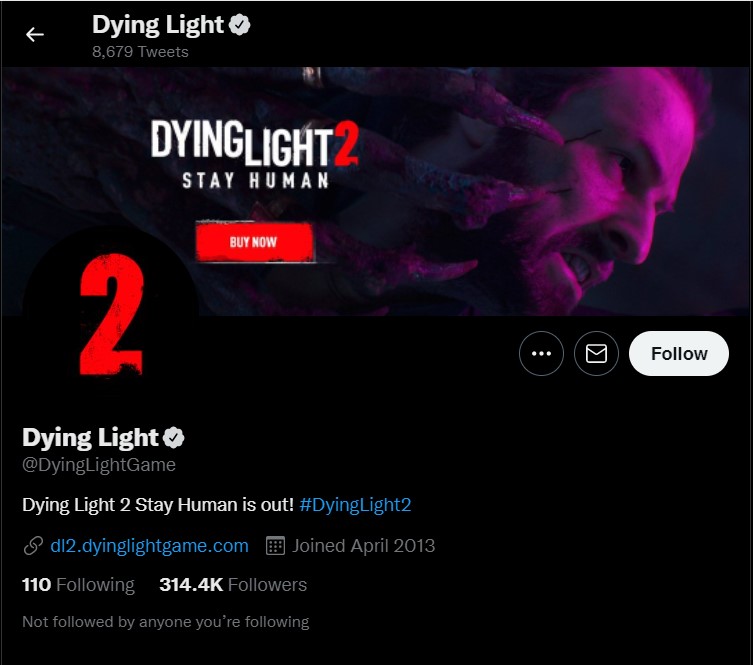 To find out if the Dying Light 2 servers are down at the moment, visit the official Twitter handle. Most often than not, you will find an intimation about the ongoing issues with the servers.

Since Dying Light 2 is a newly launched game, huge masses of players are trying to play it from their end. As a result, unexplained crashes and technical issues are hogging your PC.

To avoid being lost in the crowd and facing such issues, you should try joining the Dying Light 2 game when there are no rush hours. If this resolves the issue, stick to this issue until the developers fix the problem in the updates.

That’s pretty much it! Hope the Dying Light 2 Co-Op Not Working issue is resolved for you. What’s your review of this mind-blowing game flaunting heavy warfare? Let us know in the comments below.