Roblox is one of the most preferred free multi-player gaming platforms for young gamers. It has a humungous collection of Kid-friendly games. In fact, Roblox Games are played by people of all ages because it allows the designing, building, and sharing of games across its platform Q.

In this article, we are going to discuss some of the best games in Roblox.

Roblox is a massively popular multiplayer online gaming and game creation platform. It allows users to design their own games and play a wide variety of different types of games created by other users without having to write down complex code.

Roblox games are coded in the programming language Lua. It is a lightweight and easy-to-understand scripting language. This is why Roblox has over 100 million monthly active users in 200 countries.
Users can access Roblox on Windows PC, Mac, iOS, Android, Amazon Devices, and Xbox One.

The first best Roblox game on the list is Workk at a Pizza Place. As the name of this game suggests, Work at a Pizza Place is a roleplaying game that allows users to manage a Pizza
parlor.
Depending on your choice you can work as a cashier, pizza chef, delivery guy, Pizza boxer, and supplier.
The game provides detailed tutorials for each of these positions. Additionally, you can switch your role at the Pizza parlor whenever you want to do so.
Overall, Work at a Pizza Place is an interesting Roblox game and it has lots of content to
explore. 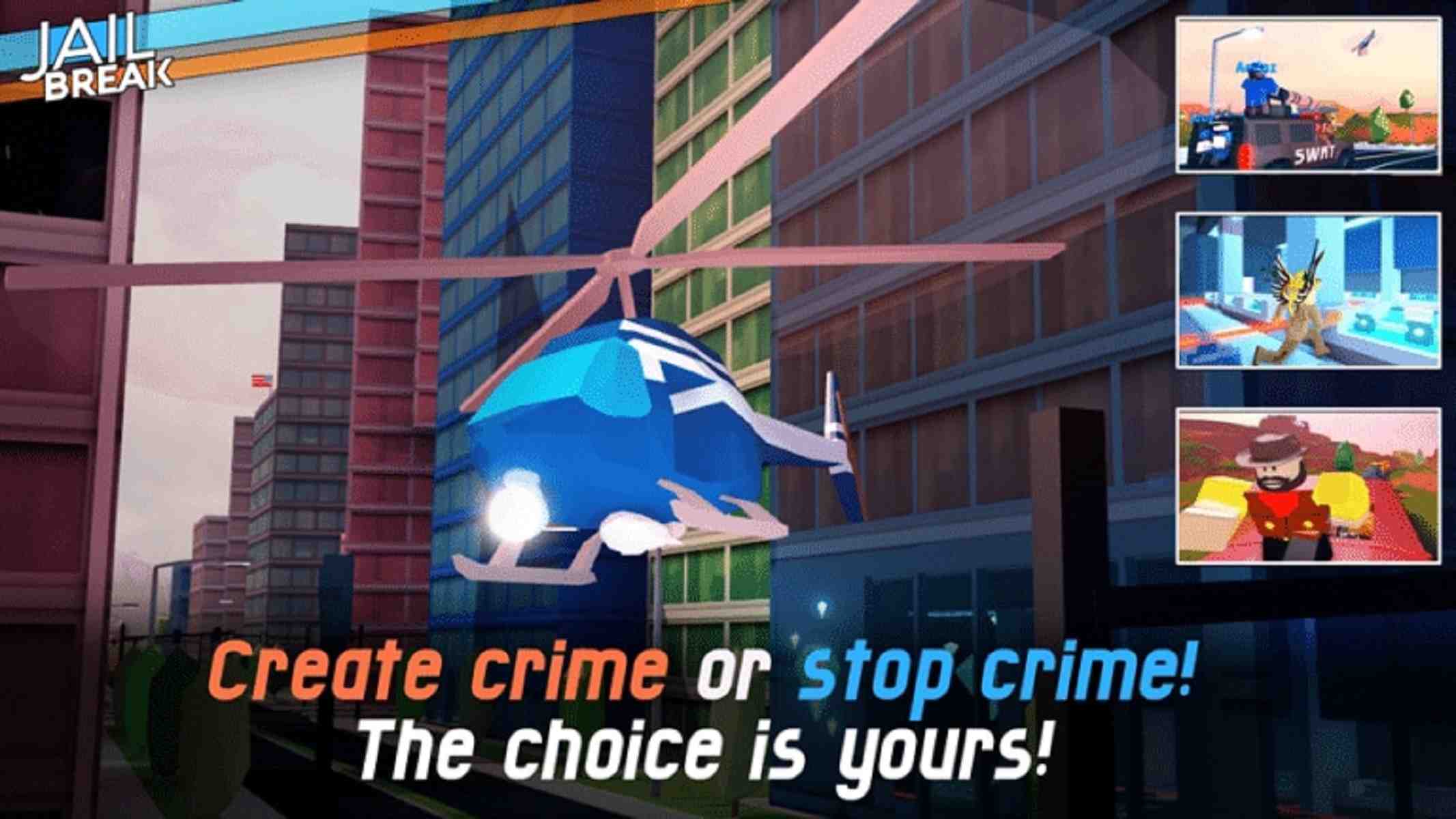 Jailbreak is as close as Roblox games are going to get to the world of GTA 5 RP. You start by picking one of two roles: Police Officer or Criminal. If you pick the latter, you’ll be living out your Michael Schofield dream as you make your escape from Her Majesty’s Pleasure. Or you could spend the remainder of your days in the cafeteria and jumping on the trampolines in the yard, which is also fun.
To escape, you’ll need a keycard which, predictably, your cop captors would rather you didn’t have. Anyone familiar with Fallout and The Elder Scrolls V: Skyrim will be familiar with how the pickpocketing mechanic works in this game.
Meanwhile, as a policeman, you’ll be armed with a pistol, taser, and a set of cuffs to foil the attempts of your restive prisoners. However, if they do escape, the game explodes in scale to become open world. At which point a massive game of hide-and-seek ensues for the most persistent of police pursuers. 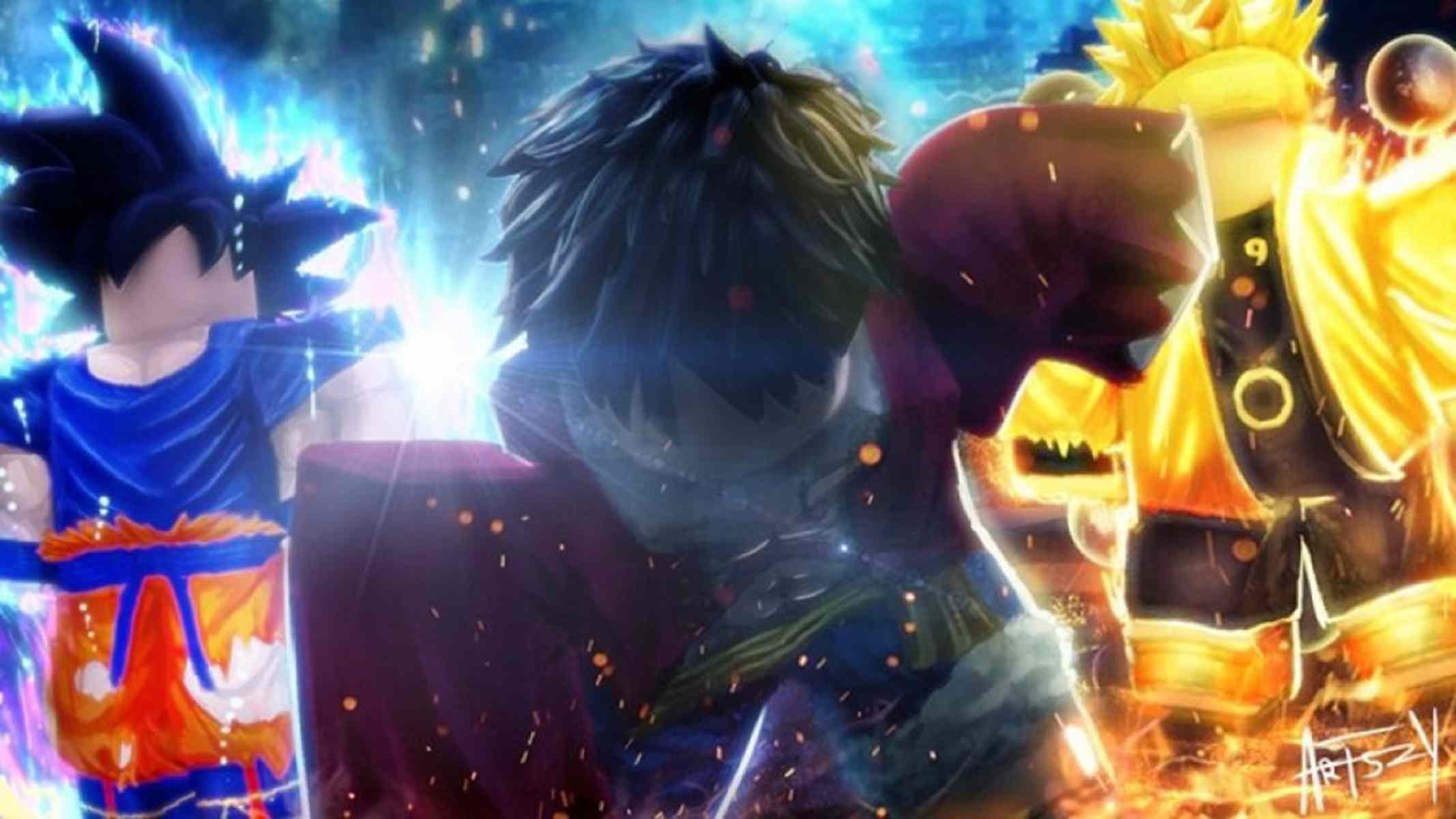 If you love watching anime then you will definitely enjoy the Anime Fighting Simulator. In this game you can select your character of choice and fight against powerful bosses from different realms.

The game is very well developed and it features multiple training and fighting areas. As you progress you unlock more quests, awards, and wheel spins. 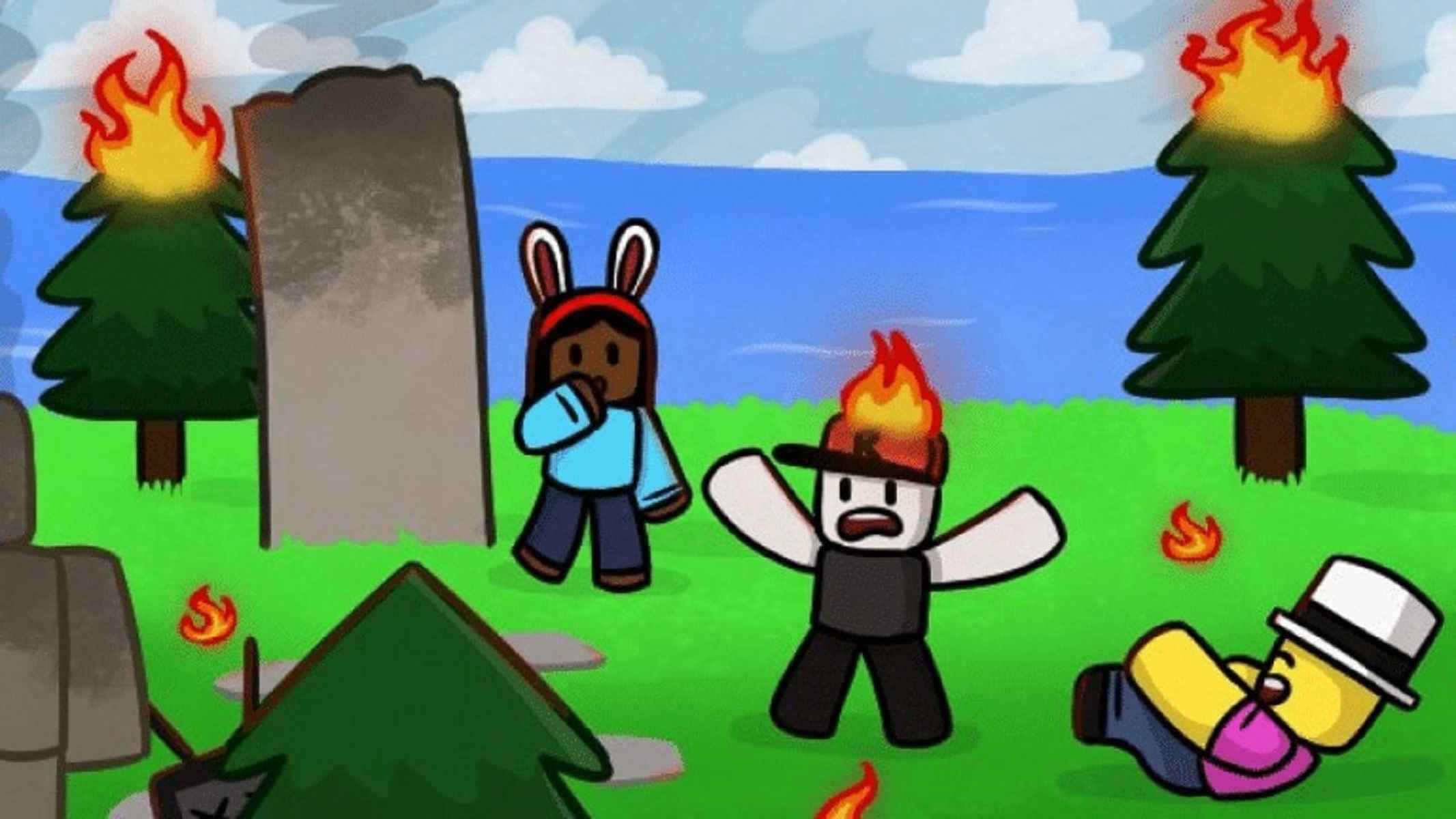 Natural Disaster Survival has a hint of PlayerUnknown’s Battlegrounds to it. Get ready to desperately cower for dear life against the elements in whatever shelter you can find. That’s how we play PUBG, anyway.

You might not be fighting each other in this Roblox game, but, you will be trying to grab cover from various natural disasters explicitly designed to kill you dead.

In our first round, we had to scamper to the top of a glass tower to escape a flash flood. Then, during another round in the same map, we shot up to the top again, only to find that an earthquake necessitated our distance from all tall buildings. Cue our avatar’s disintegration into many, many pieces. 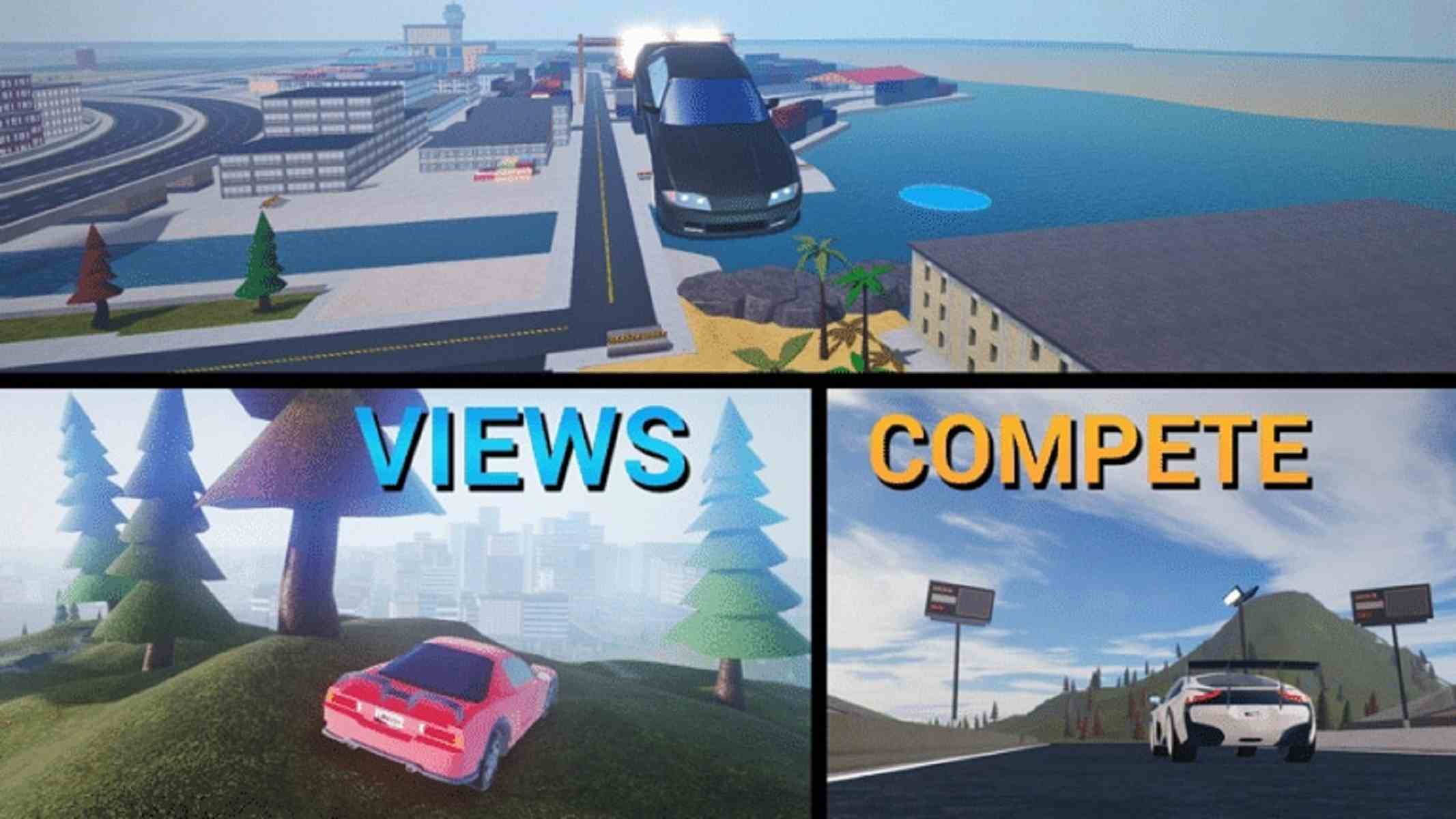 The game progresses by winning races and earning rewards. Later these coins can be used to purchase new cars. Winning races depends on your driving skills and the performance of your car. 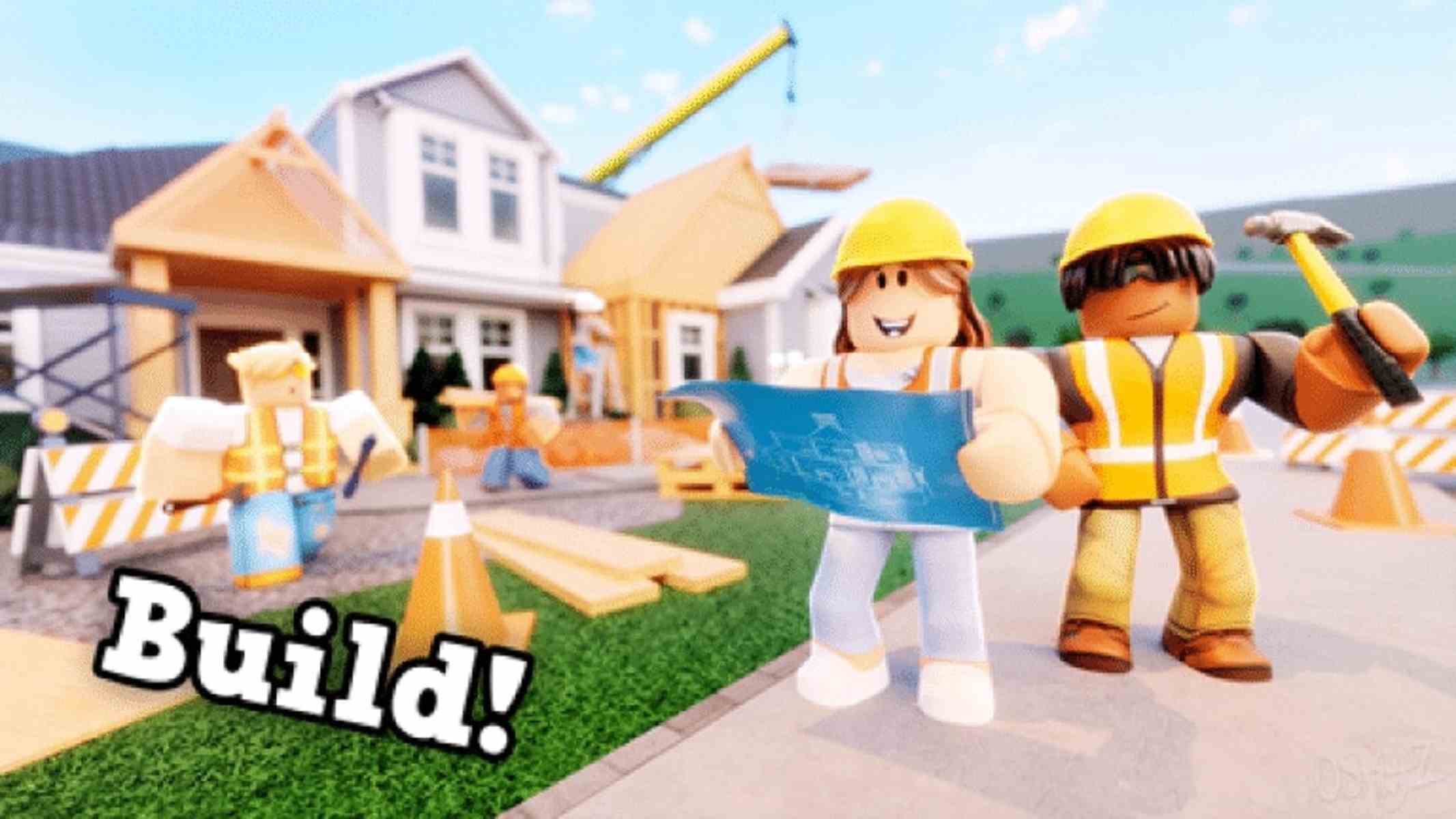 Another interesting Roblox game that’s worth checking out is Bloxburg. This popular Roblox game allows players to build and design their own amazing house, own cool vehicles, and hang out with friends.

Similar to GTA games, you can even work and complete the roleplay missions or you can simply explore the city of Bloxburg. Overall, Bloxburg is a great time killer and it’s worth checking out. 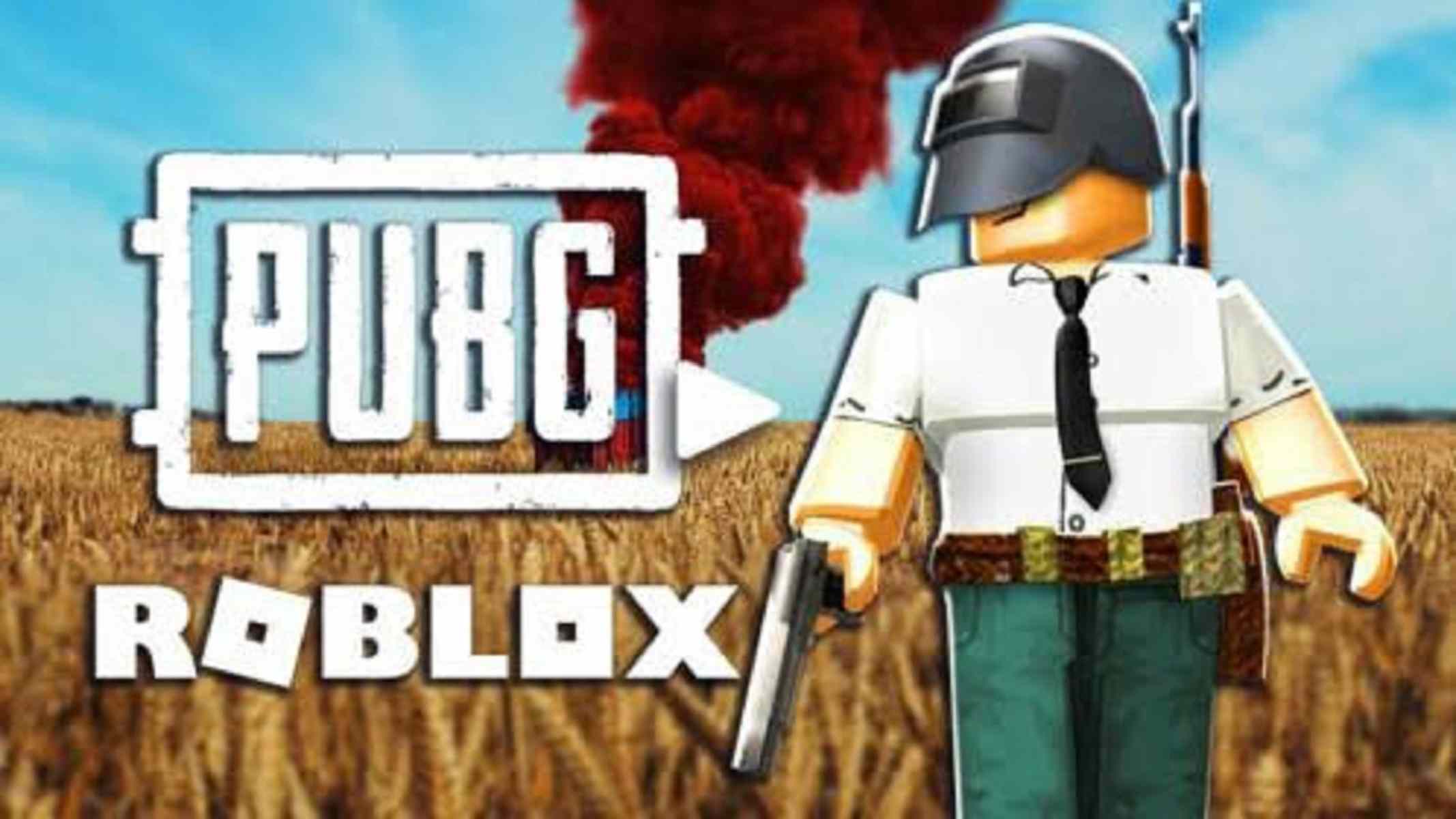 Yes, you read it right, the popular smartphone and PC battleground game PUBG is also available on Roblox. Similar to the original game, you jump out of an airplane and fight against other players using five default weapons. It is one of the best Roblox game to play with friends.

Every weapon causes a certain amount of damage. Using the paid RPG and grenade launcher you can kill your enemies in one shot. After dying you instantly get respawned into the same server.

Also Read: PUBG Not Launching After The Update? Try These Fixes. 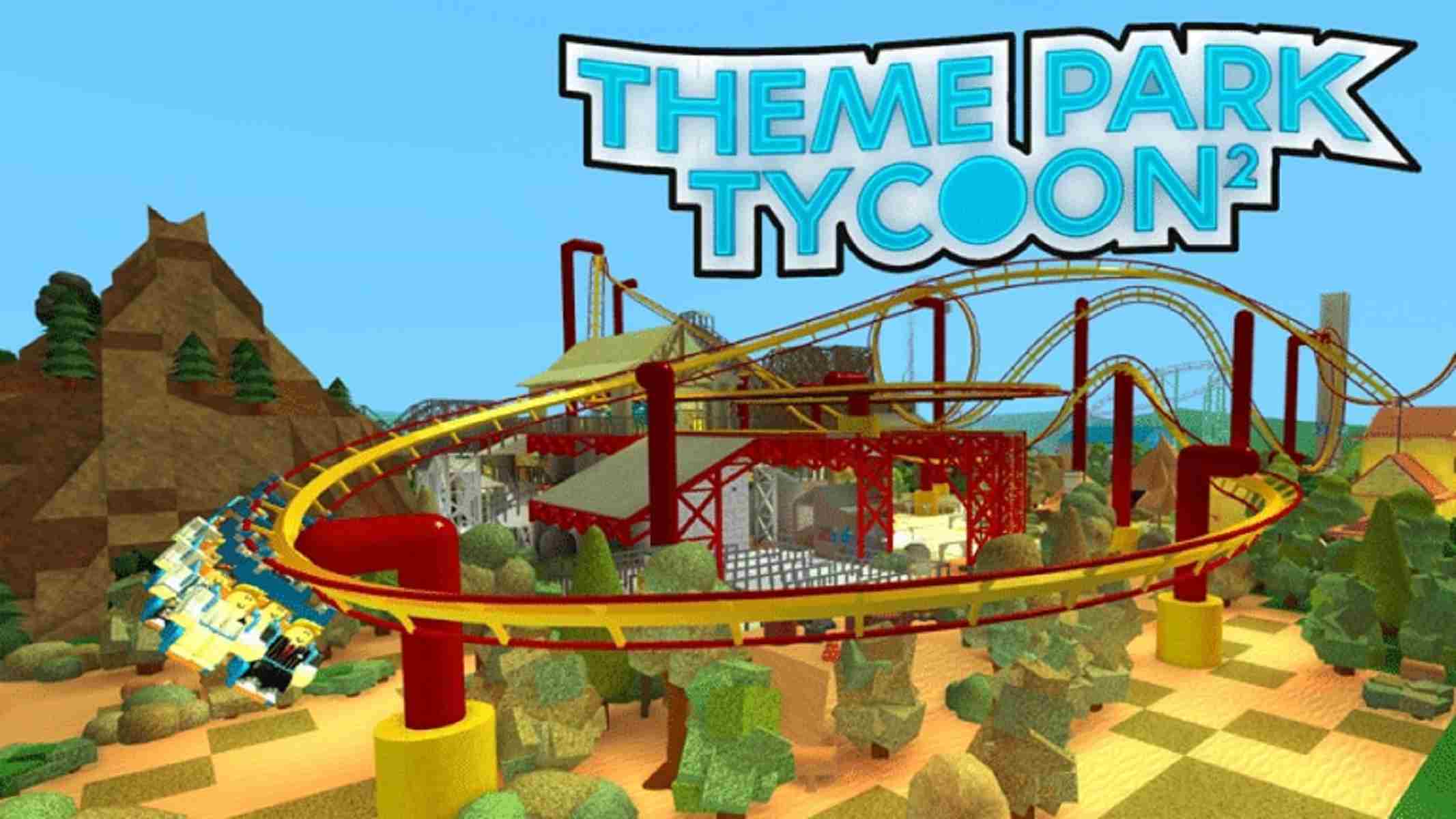 Many Roblox games are ‘Tycoon’ sims or management games, but Theme Park Tycoon 2 is one of the best. After a short, simple tutorial you get your sizeable slab of land with which to create your own attempt at Disneyland.

The user interface is streamlined and has a good choice of options, but not too many as to be overwhelming. Predictably, the aim is to create a theme park that pleases your attendees as their numbers swell and, by extension, your budget.

There’s attention to detail here: you’ve got to make sure you have enough bins and other amenities to keep your guests happy and your park spick and span. If you renege on your sanitary obligations then prepare for a lot of rubbish to cover the floor. It’s not all fun and rollercoasters being a theme park designer after all. 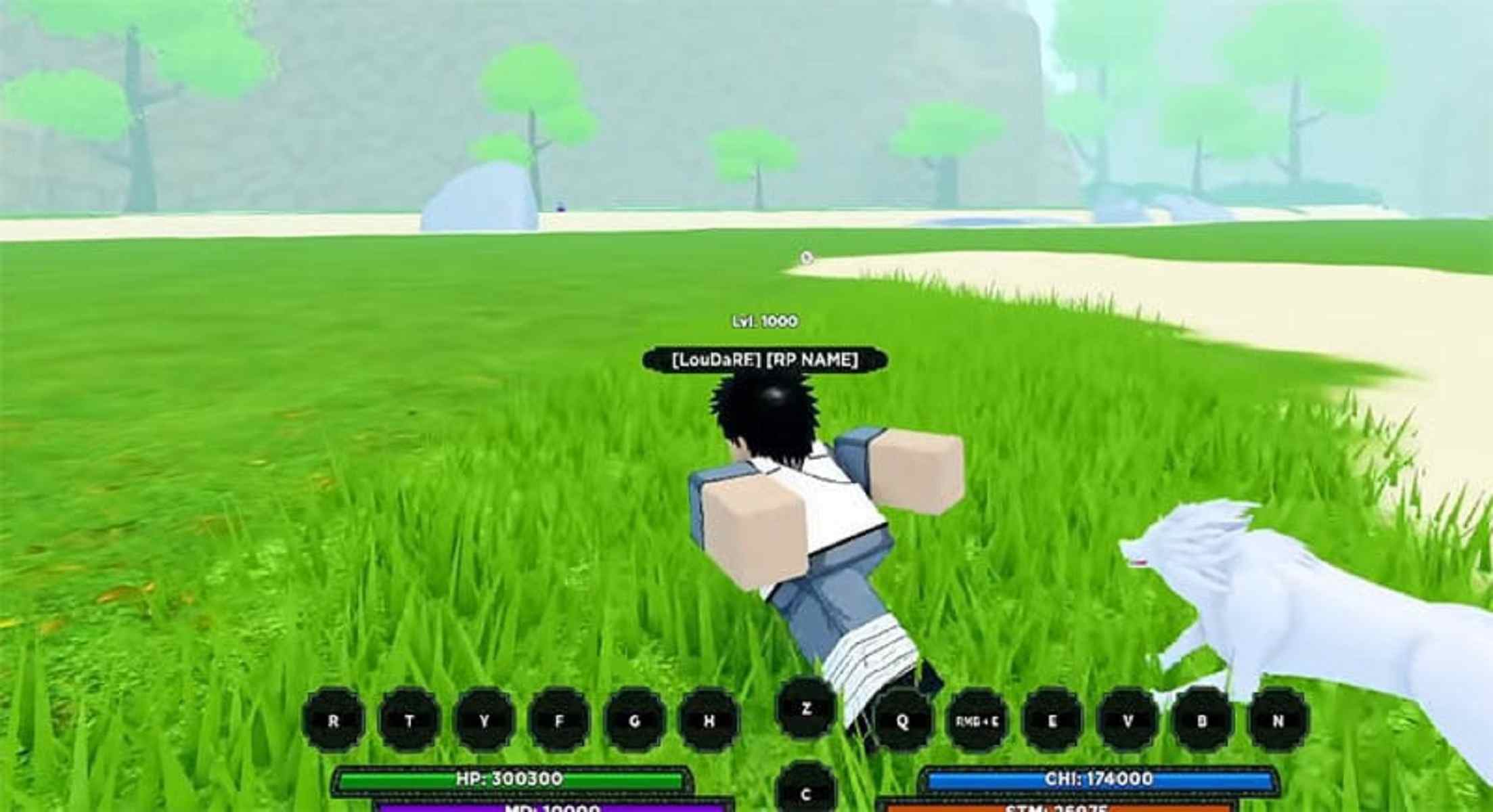 Shindo Life, originally Shindo Life 2, is based on the life of Naruto, a globally popular Anime.

Naturally, it offers a Naruto-style game-play where you can roam freely in the game.
Explore different worlds in this RPG Roblox game, where you have to find and unlock different abilities.

There is a fighting ring, Arena, where we can fight with opponents in a character-select Arena game. You can also create your own Shinobi story by joining different communities in this game. 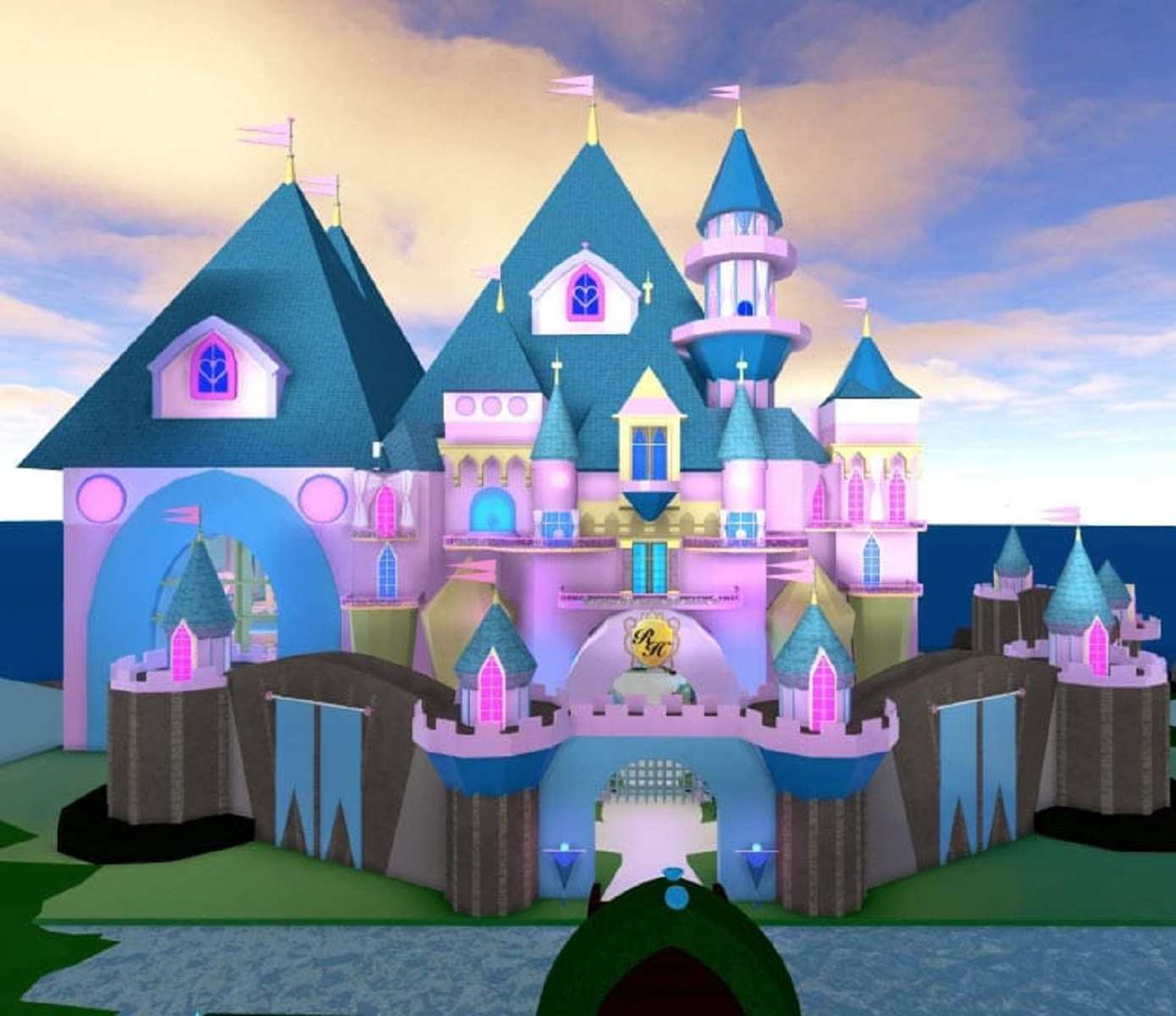 As a player, you can port to different places known as the realms. You will need the teleport map to make it possible. It relies on Roblox’s universe feature to cater to different realms set in various environments.

A handful of season realms can be accessed during special occasions like Christmas, Halloween, Independence day.

So, this is the list of must played Roblox Games in 2022. If we missed any of your favourite game in this article, please let us know in the comments section. We’ll include that in our upcoming articles.