Unnecessary Windows Programs and Apps You Should Uninstall

Out of all the software installed on your computer, how many of them do you really use frequently? Most of the users have unnecessary software installed in their PC that was once required by your PC to function but has become outdated now. Some of this software may have security loopholes in them and hence they can pose a security threat for you. These outdated programs can also have some malicious code.

The Windows Installation process also installs lots of built-in apps on your system. The unwanted programs that are never needed by your system are called bloatware. They include Junkware, Preinstalled trials, Toolbars as well as Adware. These programs occupy the space on your hard disk and start loading when the system begins booting. They keep running in the background and make the computer slow thus, drastically affect the system’s performance.

Do you also have lots of unnecessary software in your system that you never use and don’t have any idea what they are for? You don’t know how to identify and remove these apps and programs? Here are some of the most common unnecessary apps in your Windows that you should uninstall right now.

Also Read: How To Transfer Files From Mac To iPad Or iPhone And Vice Versa.

Java is a runtime environment that lets you view rich media content on websites such as web apps as well as games. Previously, Java was quietly popular as it was one of the popular software as it was fast, powerful, and worked and had platform independence. 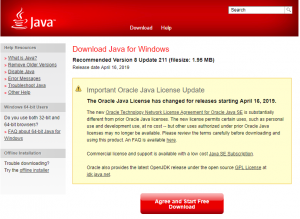 Now only some software like LibreOffice and Apache OpenOffice need Java to function. Moreover, the Java plugin is not needed on the latest web browsers thanks to the HTML5 standard. Previously, Java’s browser plugin had been targeted in many malware attacks.

While QuickTime is currently needed on MacOS, it is not needed on the Windows version since 2016. Trend Micro declared that it also has severe vulnerabilities and can pose a threat to Windows desktop. Apple did not provide a patch for these loopholes so it is absolutely unsafe to have QuickTime on your Windows. 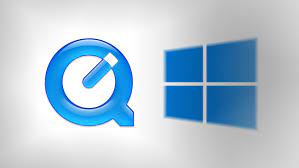 You should uninstall QuickTime now as iTunes doesn’t use it anymore. You can install VLC if you need a replacement for QuickTime.

CCleaner was once an extremely useful Windows app for cleaning junk files, but when Avast acquired the clearer, the app depreciated gradually. It has a number of issues which include updating the app without permission, collecting data that was auto-enabled. A lot of complaints were against the app for unconsciously distributing the malware itself. 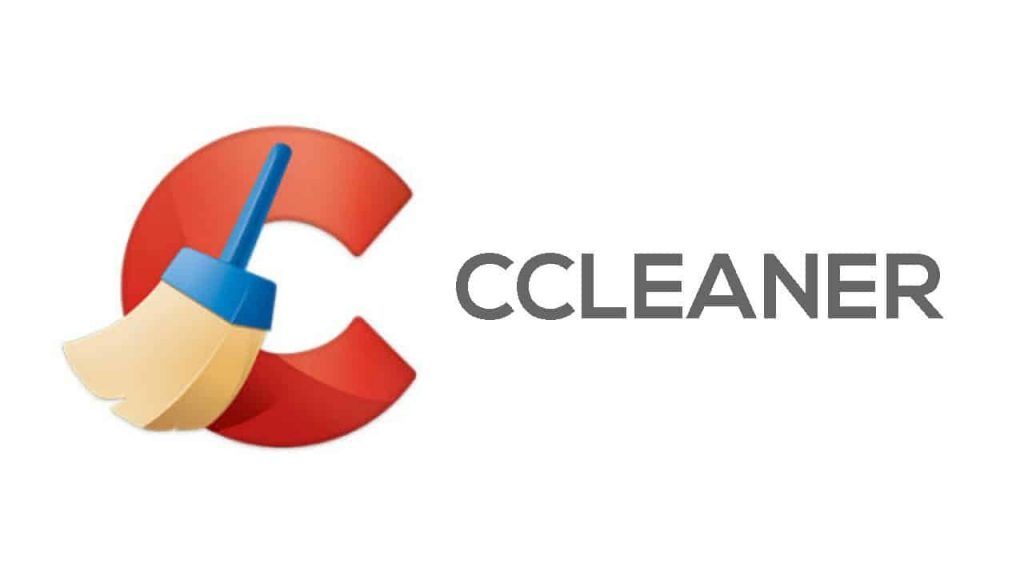 Even though the cleaner still works, but was still largely unnecessary. You can find lots of other cleaner tools with better features than CCleaner. You can even the apps that are built-in Windows.

Similar to Java, Microsoft Silverlight is also a media framework that is not required now. It was first released by Microsoft in 2007. Silverlight could not gain popularity like Adobe Flash or Java. It was used by Netflix to broadcast the 2008 and 2010 Olympics.
As expected, Silverlight is now completely unusable. While web browsers like Chrome and Firefox have stopped supporting it for many years, Microsoft Edge has never supported it since the beginning.

You can get rid of it now as only 0.1% of the websites use the Silverlight framework so it is almost impossible for you to need it in the future.

At one point in time, uTorrent was a very popular torrent client. But recently, it has bloated and is not even secure. It is even dangerous and untrustworthy because, in 2015, bundles of cryptocurrency mining software have been found on the app. 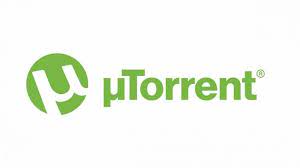 Not only this, but it also bombards you with offers for junk browsers. It keeps wasting the resources of the system in the background and make money for the company. There is no solid reason to keep uTorrent in your system now.

Also Read Microsoft Windows 11: Here’s What You Will Miss In The New Upgrade

From January 2021, Adobe Flash Player is not supported by any of the modern browsers. Even though the browsers have blocked it, you should uninstall any of its copies from your system because Adobe will not be updating it anymore.

This will protect you from any privacy issues in the future because Adobe isn’t updating it anymore. Similarly, Adobe Shockwave Player, a runtime plugin is not been supported by web browsers since 2019. Similar to Flash Player, Adobe is not updating it anymore and you are not going to find many websites that will require it. So you should consider uninstalling both these apps by Adobe.

The above programs do not serve any useful purpose and may be harmful to your system. You should uninstall them as of now but if you ever need them again you can re-install me. Removing this unwanted software can eliminate security risks and free up space from your system.

Read: How to AirPlay From Your Apple Devices To Your TV