A high CPU usage can cause several issues like slow performance, unresponsive application, and frozen screen. Besides, the websites take a longer time to load when several applications are utilizing the CPU. A high CPU usage on your Windows 11 PC also causes your system to heat up which further degrades the system’s performance and even damages the inner components. 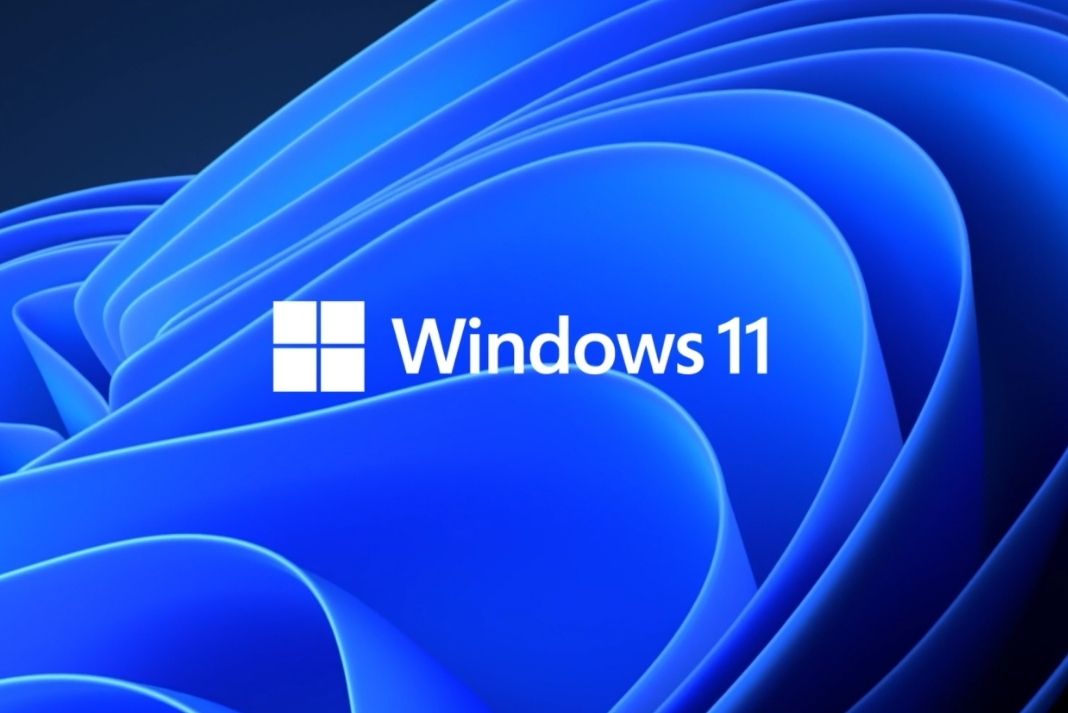 Now that you know the main reasons that are causing high CPU usage on your PC, let’s move towards the solution to resolve the same. In this troubleshooting guide, we have put down the proven methods that can fix the high CPU usage on Windows 11 PC.

How to Check CPU Usage?

Before moving on to the fixes, let’s see how to identify the high CPU usage in the Task Manager. 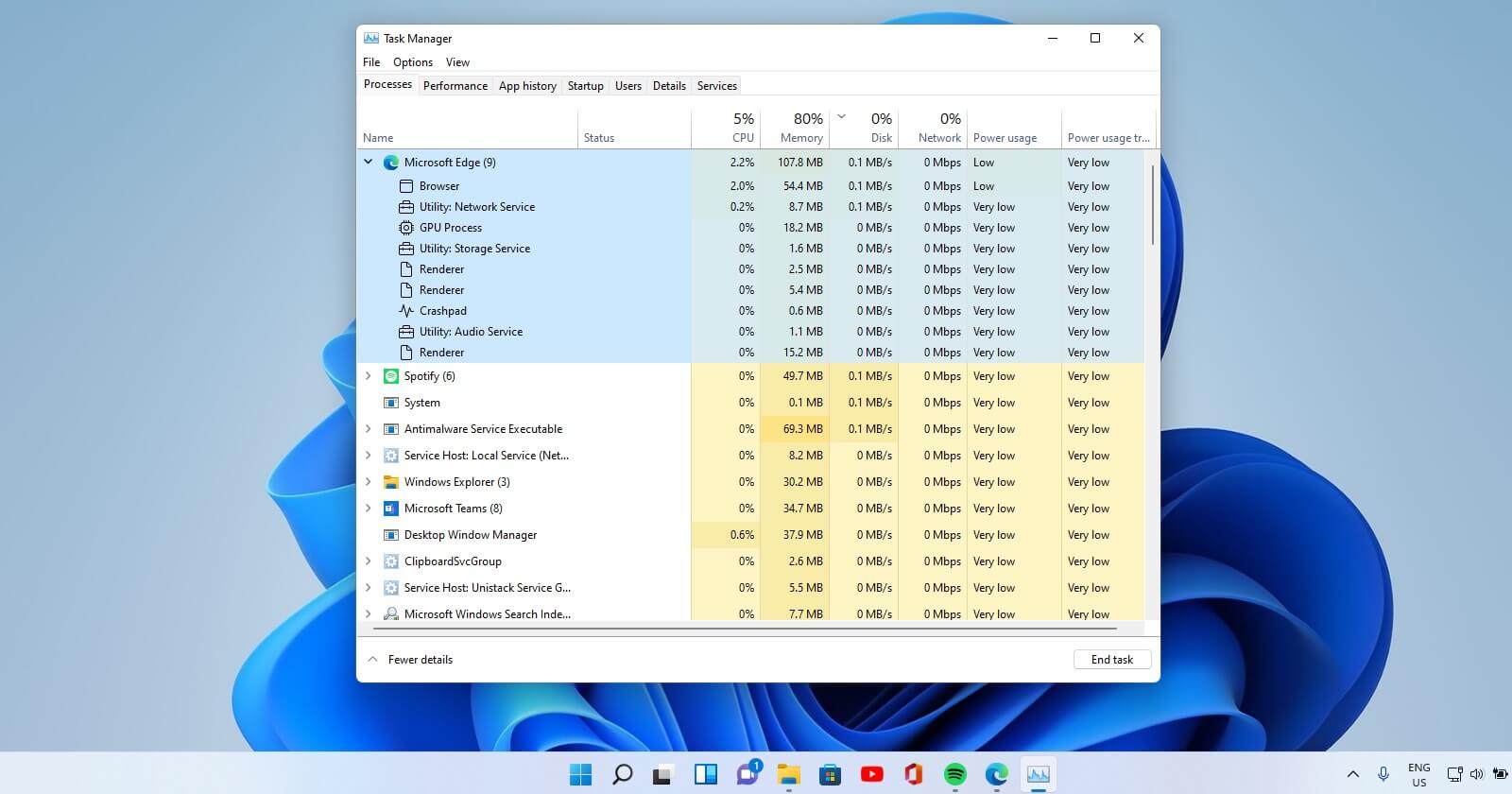 When you see high CPU usage on your PC, then the first thing you need to do is to restart your PC. Keep in mind that this is not a permanent fix for the problem. A fresh restart can resolve the problem for a time being. When your PC restarts and starts to function properly, you can try the fixes given below to fix the issue permanently.

Old software can also cause a high CPU usage issue on your PC. Therefore the first thing you should do is to upgrade your PC to the latest version of Windows. This is because Microsoft rolls out new software versions to fix the bugs and fix the performance issues that appear in the old versions.

Here’s how to upgrade to Windows 11 PC: 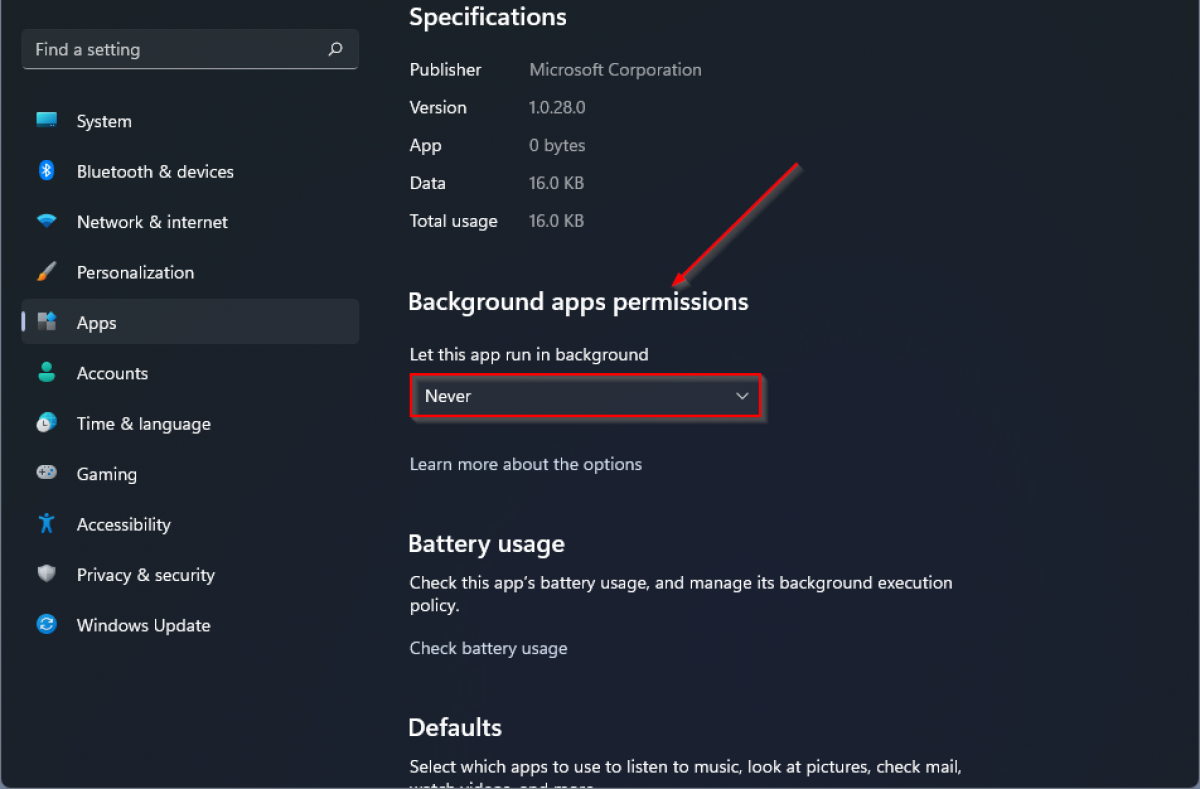 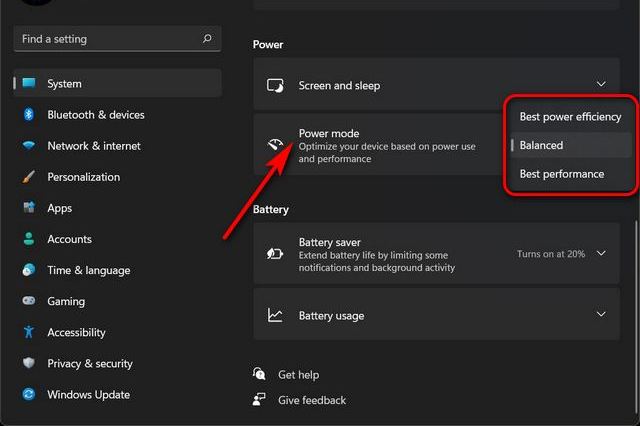 Scan your PC for malware

If the above methods have not worked till now, there is a probability that malware is causing abnormally high CPU usage. So it’s time to identify and remove the malware in your PC. For this, you can either use the native Windows Security App or try some other anti-virus software.
Let’s see how to scan your PC using the Windows Security App: 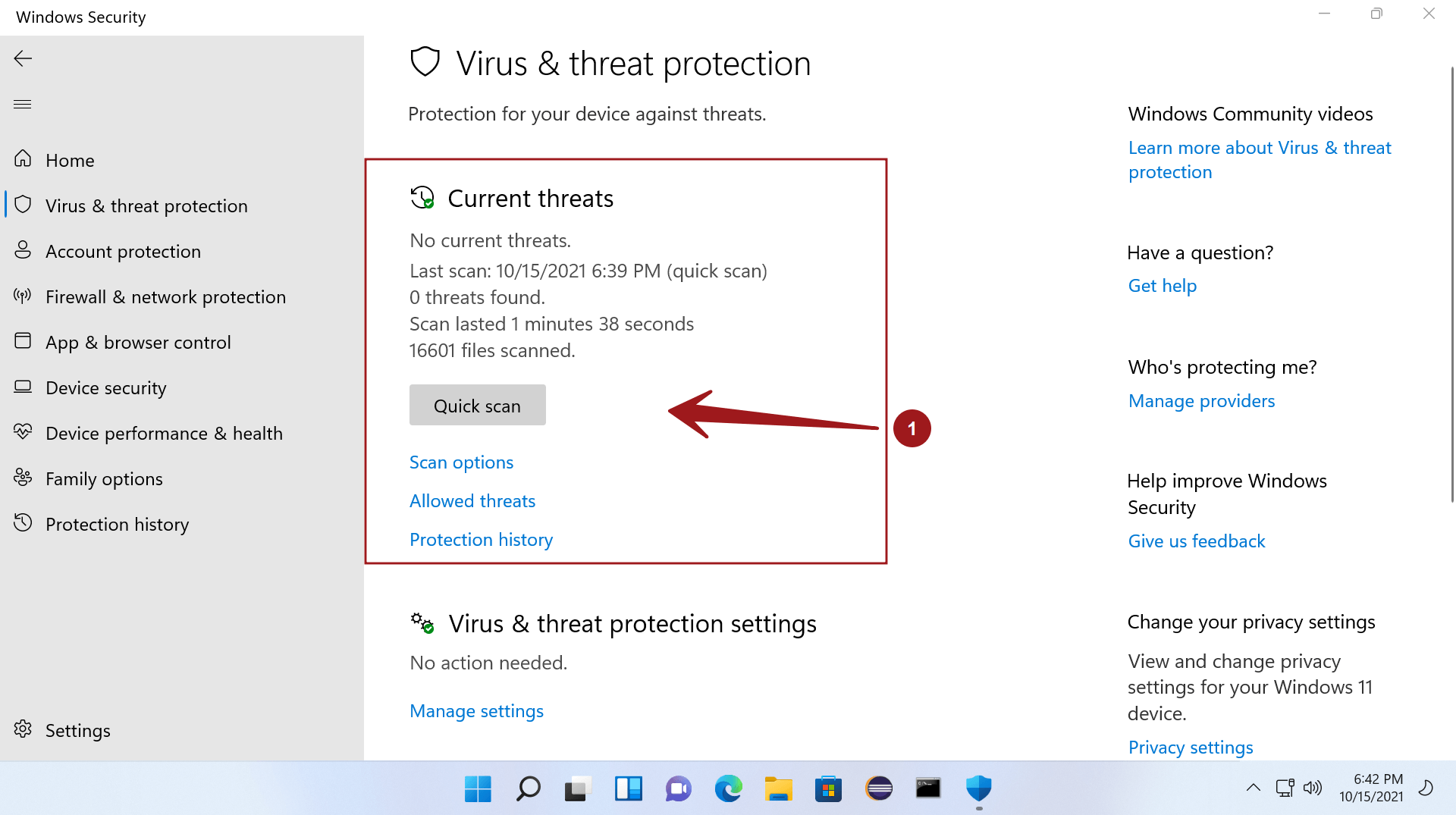 After the scan gets completed, go back and see if the high CPU usage issue in Windows 11 is fixed. 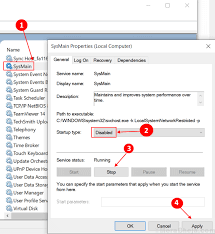 That’s it, folks! When you will try all the fixes listed here, the Windows 11 high usage issue will hopefully be resolved. If have any other questions, you can ask us in the comments below.

Also Read: How To Remove Fingerprint Recognition Sign-in In Windows 11

How To Customize iPhone 13 Home Screen?

Pallavi Chakraborty - January 18, 2022 10:1 am 0
Are you looking to customize your iPhone 13 home screen and make it to something of your choice? Then look no further as in...

Dolby Atmos Not Working In Windows 11? Fix It Now

Taiba Hasan - January 19, 2022 9:1 am 0
Several users have reported the Dolby Atmos not working in Windows 11 issue. We’ll help you fix it. First introduced by Microsoft in Windows...

How To Manage Passwords In Microsoft Edge?

Taiba Hasan - January 19, 2022 12:1 pm 0
In this article, we will get to know how to manage passwords in the Microsoft Edge browser. Microsoft Edge has the inbuilt option to...

5 Secure Messaging Apps For Android In 2022

Pallavi Chakraborty - January 19, 2022 1:1 pm 0
In this article, I will walk you through a list of secure apps available for messaging on android. Thanks to the Covid-19 pandemic, one-third...

Pallavi Chakraborty - January 17, 2022 6:1 pm 0
It is important to monitor your CPU's temperature from time to time and make sure that it is under control. There are several tools...

Taiba Hasan - January 16, 2022 10:1 am 0
In this guide, we will see how to reset the Microsoft Edge browser using three different methods. Microsoft Edge is a cross edge browser...
Load more