The texting programme WhatsApp is well-liked and simple to use. WhatsApp can be hacked even End-to-end encryption is one of its security features that protects your messages’ confidentiality. Despite the effectiveness of these security measures, WhatsApp is still vulnerable to attacks, which may compromise the privacy of your messages and contacts. 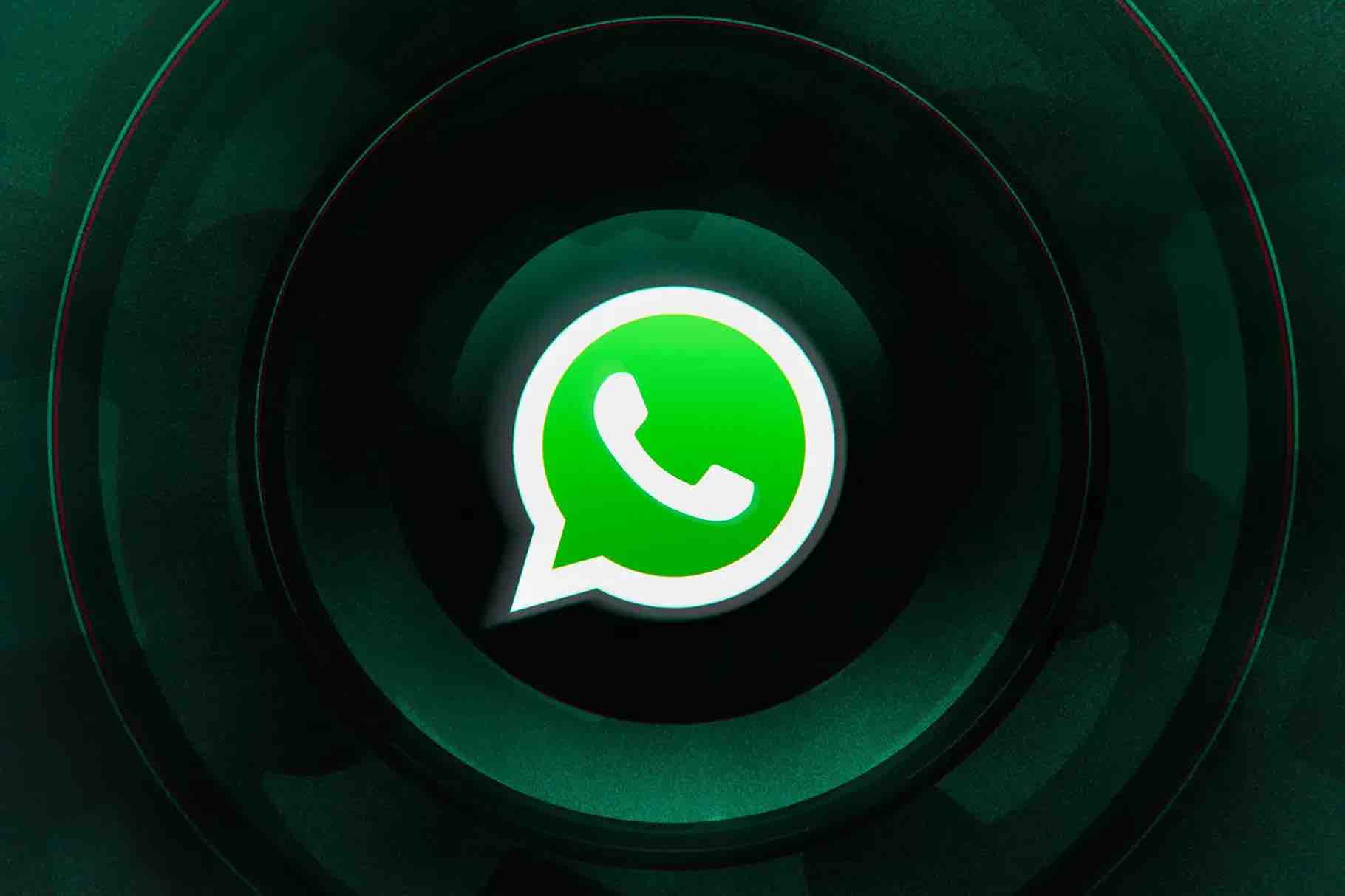 Here are a few methods that can hack WhatsApp:

Malware for Android can be hazardous in unforeseen ways. The most recent instance is a new malicious programme that Check Point Research found on the Google Play Store that may propagate through WhatsApp conversations and automatically react to contacts, further disseminating the malware.

The app, posing as one called “FlixOnline,” was previously accessible on the Google Play Store. Instead of providing users with Netflix videos from around the world, created the app’s coding to track WhatsApp notifications and send pre-written responses to incoming messages. Remote command and control (C&C) servers are used for this.

Additionally, the message displays messages that promise recipients two months of free Netflix Premium to entice others via a user’s WhatsApp texts.

Security researcher Awakened revealed a WhatsApp flaw in October 2019 that allowed hackers to take control of the application using a GIF picture. When a user uses the Gallery view to share a media file, WhatsApp processes photographs in a way that exploits the hack.

The software analyses the GIF to display a file preview when this occurs. Because they include many encoded frames, GIF files are unique. As a result, code may conceal within the image.

A user’s whole chat history may be compromised if a hacker sends them a malicious GIF. The users’ chat history and exchanged messages would be visible to the hackers. Users’ files, pictures, and videos sent using WhatsApp were also visible to them.

WhatsApp up to 2.19.230 on Android 8.1 and 9 were vulnerable. Thankfully, Awakened responsibly exposed the vulnerability, and Facebook, which owns WhatsApp, corrected the problem. Keep WhatsApp updated at all times to protect yourself from this issue.

3. Attacks That Are Socially Engineered

Another way that WhatsApp is exposed is through socially engineered assaults. These take advantage of psychological flaws in individuals to steal information or disseminate false information.

One instance of this assault was made public by the security company Check Point Research, dubbed FakesApp. This made it possible for users to modify the text of another user’s reply and abuse the group chat’s quotation feature. In essence, hackers might insert false statements that seem to be made by other trustworthy individuals.

The researchers were able to accomplish this by decrypting WhatsApp messages. Because of this, they could view information transmitted between WhatsApp’s mobile app and website.

They might modify values in group chats from this point on. Also, They could then send communications appearing to be from other people by impersonating them. They could alter the text of responses as well.

Worrisome ways of using this to promote fraud or false information are possible. According to ZNet, the researchers talked at the Black Hat conference in Las Vegas in 2019, even though the vulnerability was first discovered in 2018.

Telegram and WhatsApp are equally get impacted by media file jacking. This exploit uses how media assets, such as images or movies, are received by apps to write those files to the device’s external storage.

The malware installs as part of the attack inside an app that first appears to be secure. Then, Telegram or WhatsApp can keep an eye on incoming files. The malware could replace the open file with a phony one when a new file is received.

Gregorio Zanon, a developer, contends that this is not precisely accurate. Although WhatsApp uses end-to-end encryption, not all communications remain private despite this. Apps can access files in a “shared container” on iOS 8 and higher operating systems.

The WhatsApp and Facebook applications share the same device container. Additionally, while chats are encrypted when sent, they may not always be encrypted on the device from which they originated. This means that the Facebook app may be able to steal data from WhatsApp.

Now, Android systems can also penetrate using the same technique. An attacker will first try to install a clone of WhatsApp, which can appear remarkably identical to the genuine software, to hack into your WhatsApp account.

While some of the techniques we’ve covered so far are somewhat complex, while others merely take advantage of psychological gaps, this one only needs physical access to your smartphone.

And no, the hacker only needs a brief period with your phone; a few seconds will do. They have time to export your messages to a location they can access later because of this. Anything might be a cloud storage account, a chat service, or even an email account.

These are only a few instances of how your WhatsApp account may be compromised. Although WhatsApp has corrected some of these problems since they were made public, several vulnerabilities still exist, so it’s crucial to be on guard. You need to brush up on WhatsApp security threats to understand whether WhatsApp is secure.

You Can Identify Any Song Just by Singing It: Here’s How