Are you looking for some Sci-Fi innovative TV series? Imagine a distant future where sentient robots are a common occurrence. Or perhaps you want to witness a planet overrun by artificial intelligence that resembles humans suffering to survive. HBO Max is truly the best obvious destination for sci-fi TV shows. Mind enchanting TV series with excellent production values and storyline. In this article, we are going to list the 10 best science fiction programs on HBO Max. So without further ado. Let’s discover the list of the top 10 HBO science fiction TV series.

Raised by Wolves, is an American science fiction TV series created by Aaron Guzikowski. The show centers on a group of teenagers who reside on a planet named Kepler-22 where people are no longer born. Instead, kids are raised in laboratories and trained to be ideal citizens by two Androids named Father and Mother after a major war that annihilated the Earth.  However, when their leader perishes in an accident, they are forced to make choices about their way of life as they learn to live independently. 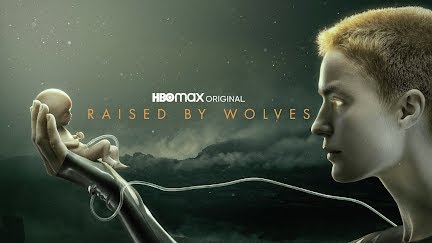 This TV reflects dark comedy, which is about obsession, power, and deception. Made of Love stars Cristin Milioti as Hazel who tries to flee from a virtual reality cube when her wealthy husband, Byron, insists they should use his invention to truly sync with one another. Unfortunately, Byron never stops looking. Made For Love addresses some well-worn Sci-Fi themes, such as the invasion of privacy and the devastation that technology is capable of, and does a good job of handling them.

The Time Traveler’s Wife (2022) is the ideal show for you if you enjoy time travel, romance, and science fiction. The protagonist of the show is Clare Abshire, who first encounters Henry when she is a young child. They quickly fall in love and get married, but Henry has the ability to travel through time, which makes them unique from most couples.

Also Read: 15 Best Shows Like Stranger Things You Must Watch

When the protagonist discovers she is employed by a group called The Children of Time, the peacemaker swiftly transforms into something more. They go back in time to correct historical events that went wrong since time travel changed certain timelines. Flashbacks inside each episode help the show balance its stories so you may see what happened on Earth or in a different time period. This keeps things engaging without making them seem too random. 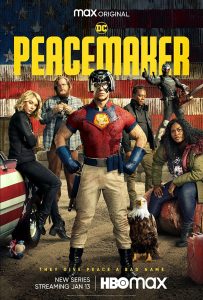 For HBO, Jonathan Nolan and Lisa Joy produced the science fiction western suspense television series Westworld. Based on the 1973 film of the same name, Westworld. Dolores Abernathy (Evan Rachel Wood), a young rancher’s daughter who learns she was developed as an android, journeys with a new acquaintance to uncover her true nature and hidden background at a time when mankind’s inventions start to outsmart humanity in intelligence.

Snowpiercer, an American science-fiction series based on the 2013 film of the same name, comes first on the list of the Best Sci-Fi Shows on HBO. The Snowpiercer, a massive continually moving train that travels the world carrying the last of humanity, is the subject of the television show as it follows its passengers. After seven years, the planet turns into a frozen wasteland. On May 17, 2020, the television show debuted. Prior to the start of the third season, in July 2021. The show received a fourth season renewal.

The next HBO sci-fi show is Station Eleven, an American sci-fi miniseries produced by Patrick Somerville and based on the same-named 2014 novel. Twenty years after a flu epidemic caused civilization to crumble, a troupe of survivors who support themselves by performing on the road come into a violent cult led by a guy whose past is unintentionally connected to one of the survivors. 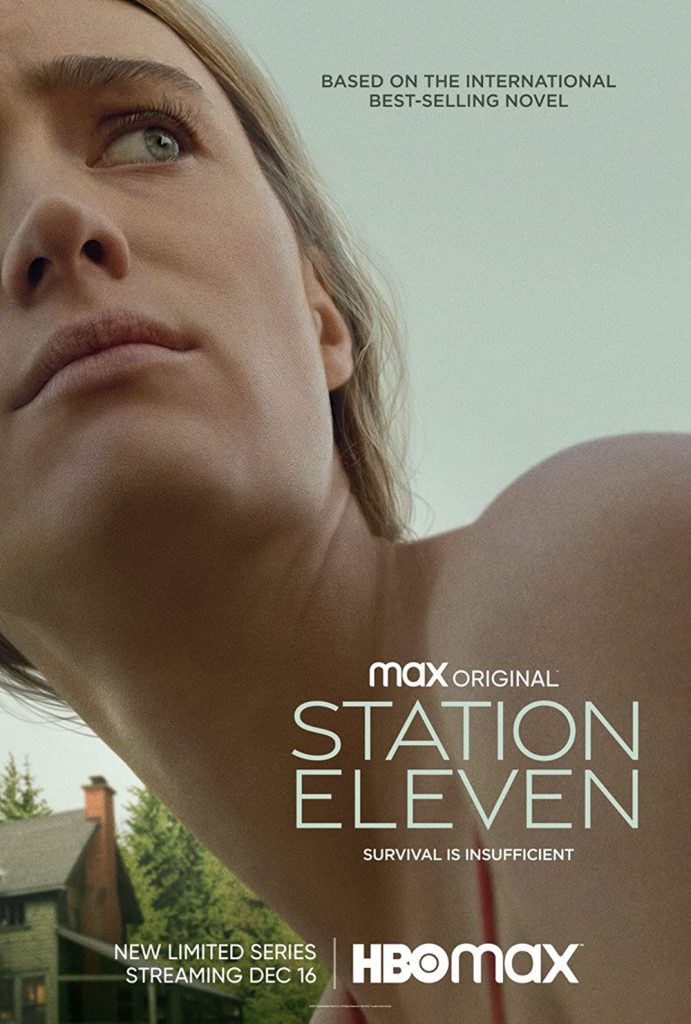 Person of Interest, an American science fiction criminal series produced by Jonathan Nolan is the next entry on the list of the Top Sci-Fi Shows on HBO. The story centers on Harold Finch, a mysterious reclusive wealthy computer engineer who has created “the Machine,” computer software for the federal government that can foresee terrorist attacks and identifies those who are planning them.

The Nevers, an American science fiction series developed by Joss Whedon for HBO, is the next entry in the list of the Best Sci-Fi Shows on HBO. The series is set in Victorian London and centers on a group of people known as the Touched who appear to have strange talents out of the blue. Amalia True, a secretive and cunning widow, and Penance Adair, a talented inventor, are two of them.

Those are all the Si-Fi shows on HBO Max you need to catch up with in your free time. If you have any other suggestions for us, don’t forget to mention them below.