February 3, 2022 2:1 pm
By Ekta Pandey
Greetings, video gamers! The year 2022 will be one of the finest years. Do you have an idea why? Because some of the most spectacular video games will be released in 2022. Exciting! Right?. So, in this post, we’ll talk about the 10 best upcoming video games in 2022. Continue reading and keep your eyes open because this is going to be thrilling.
There is something so special about video games. That’s why over 2.5 billion people in the world are crazy about it. The first video game appeared on the screen in 1958. Since then,  tremendous advancements have taken place in the gaming industry. Moreover, the introduction of next-generation consoles and gaming equipment has elevated the gaming experience to a whole new level.
Also Read: 10 Most Played Video Games 2022
So, let us dive directly into the topic now: 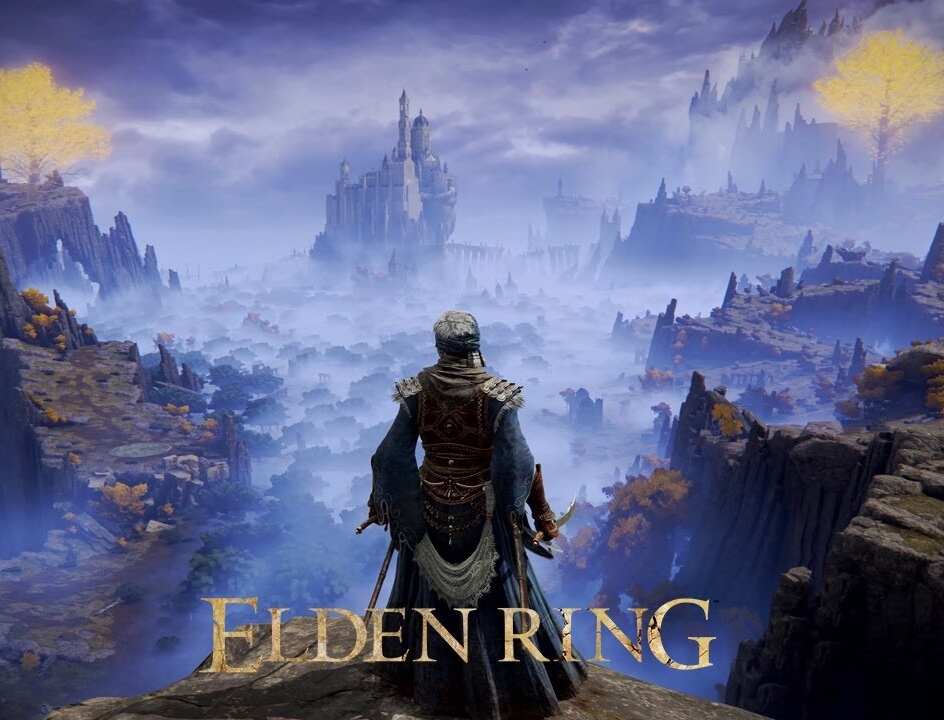 So, this is the list of the 10 best upcoming video games 2022. Now, let us details discuss their details in the further snippet.

Elden ring is just perfect in all contexts. It is a new action role-playing game. Also, It is developed by FromSoftware and will be released by Bandai Namco Entertainment. This is a long-awaited collaboration between FromSoftware (the creator behind the Dark Soles series) and the writer of Game of Thrones George R. R. Martin. Finally, the wait will be over in February this year. Moreover, It is a third-person action game featuring characteristics comparable to those seen in its predecessors, the Souls series and Bloodborne. Also, Combat and exploration are the main focuses of the game. So, It is one of the best upcoming video games 2022.

Note: The release of the Nintendo Switch version has been delayed. However, it will release within six months.

The dying light 2: Stay Human is also one of the best upcoming video games 2022. The grand Zombie-game is back with tremendous improvements in the story. Now, the decisions you take in the game can significantly alter the plot of the game and even the layout of the world. Additionally, it is an open-world RPG game, Dying light 2 focuses on jumping over rooftops. In this version, over 3000 parkour animations have been incorporated to provide a more seamless free running experience.

Horizon Forbidden west is an open-world RPG game. Additionally, It is set in the post-apocalyptic version of the western United States. A sequel to 2017’s Horizon Zero dawn, Forbidden west makes its way into the list of best upcoming Video games 2022. Moreover, the game features a third-person perspective. Also, It has an additional underwater exploration element (which was not there in Zero Dawn).

4. The Legend of Zelda: Breath of the Wild 2

Release Date: Yet to be notified

The Legend of Zelda: Breath of the Wild 2 will be published by Nintendo. Its release date has not been notified yet. However, the game will be released in 2022. It is an action-adventure game. Moreover, not much information is disclosed about the plot of this game. The Legend of Zelda: Breath of the Wild 2 is the most-awaited sequel of  Breath of the Wild( 2017). It will be released exclusively for Nintendo Switch later this year. Also, the publishers have tried their best to keep the information regarding this game as secret as possible. Since its predecessor game was a perfect combination of mystery, adventure, and action. So, maybe we can expect the same from this sequel.

Also Read: How To Install PUBG New State On iPhone 13?

Sifu is a beat’em up action-adventure video game. It will be released on Feb.8 this year. This game is developed by French studio Sloclap. The plot of this adventure game is quite interesting. A kung fu student vows to settle a long-standing grudge. He has an aim to defeat the murderers of his family members. Additionally, the game is centered in a Chinese metropolis and is based on reality to a large extent. Also, the game features over 150 unique moves and is played from a third-person perspective. Overall, the game is adventurous. What draws the most attention in this game is the unique aging system. Here, the character ages several years after the death and hence becomes weaker.

Starfield has been unveiled by Bethesda Game Studios, the award-winning studio behind The Elder Scrolls V: Skyrim and Fallout 4. However, there is not much information available about this game. It’s a role-playing game set among the stars. The sci-fi premise is what draws us into this game. Additionally, the Roleplaying sci-fi dives into humanity’s biggest enigma.

Grand Turismo 7 is a racing video game. The game is developed by Polyphony Digital and will be published by Sony Interactive Entertainment. Additionally, it will the eighth installment of the Gran Turismo Series. Earlier, the game was to be released in 2021. However, its release was delayed until 2022. The GT Simulation Mode returns in this game. Additionally, a reintroduction of conventional racing tracks, driving schools, special events, championships can be easily noticed in the trailer.

To be Released on: Feb.17, 2022
Platform: PC
This game is also one of the best upcoming video games in 2022. It is a turn-based strategy game. The game is developed by Creative Assembly and will be published by Sega. It is the third installment to the Total War series.TW: W3 introduces us to a brand-new location, a gripping plot, and features distinct techniques and approaches to overcoming problems in-game.

The credit for the development of this game goes to Luminous Productions. Unspoken is an action RPG game and seems so fantastic as per the trailer. The gameplay will focus on terrain traversal speed and fluidity, according to director Takeshi Aramaki. As per the publisher of this game, it is a “narrative-driven adventure”. Frey Holland is the main character. She is a lady from New York City who finds herself in the realm of Athia. Her survival is the focus of the game.

So, these are the 10 best upcoming video games in 2022. Did you locate the name of the game that you were most looking forward to? If yes, then kindly let us know in the comment section. Additionally, if you have any game suggestions that deserve a place in this list, you are free to mention them in the comment area.