Valorant Guide: Everything You Should Know

Valorant is Riot Games’ newest shooter. Unlike Call of Duty or Overwatch, Valorant is a tactical shooter, closer to Counter-Strike. This means that accuracy is key, teamwork is critical, and every bullet has the potential to be lethal. If you’ve never played a tactical shooter before, or just want some refreshers on what separates Valorant from the rest of the shooter genre, we’ve got a few valorant tips and tricks to help you before you dive in. 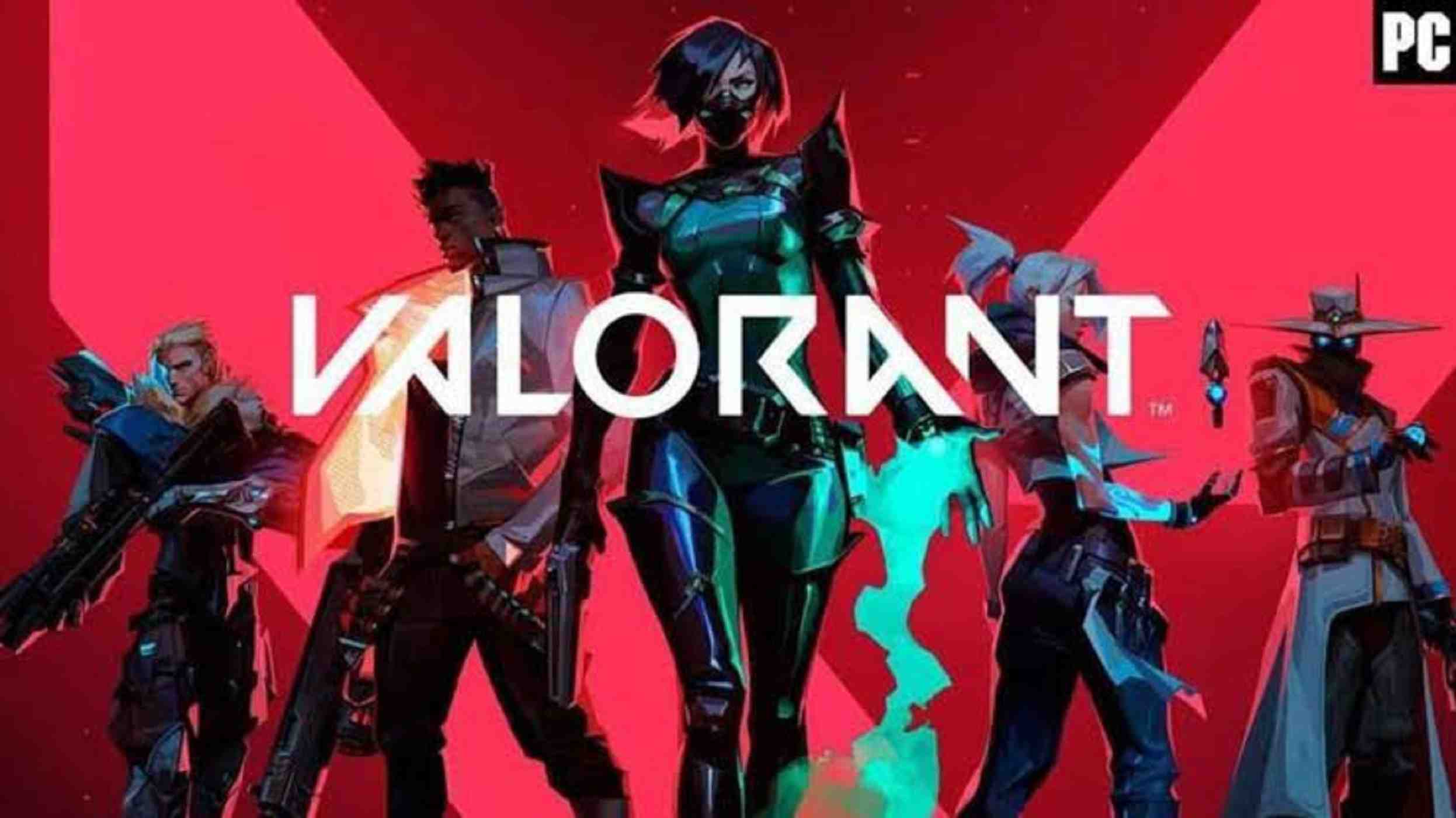 Before Going at Valorant tips and tricks, let’s discuss some more about the game.

Like most online multiplayer games such as PUBG, CS GO, and Fortnite, Valorant is also free to play. The game is currently available only on Windows PC. However, reports suggest the game could come to PS, Xbox One, and Nintendo Switch, but not anytime soon. As of now, Valorant is only available on playvalorant.com. So, you won’t find it on Steam or the Epic Games store.

Five agents are available for all players at the start, with the newer agents being unlockable through the battle pass.

Like CS: GO, Valorant includes multiple game modes under the standard ranked and unranked pools. Valorant currently has three different game modes, all of which can be played in either pool.

Plant/Defuse (Ranked): the classic 5v5 bomb (called ‘spike’) defusal mode, where 2 teams battle each other for 25 rounds, with the first to win 13 rounds winning the match. Each round lasts for about 2 minutes.

Plant/Defuse (Unranked): this is the same as the competitive mode, but it doesn’t affect a player’s official rank within the game. Unrated is usually played as a way to practice and learn the maps and abilities, and new players are required to win 10 unrated matches before they can play in the competitive pool.

A shorter and faster-paced version of Plant/Defuse, Spike Rush is a 5v5 mode lasting 7 rounds in total and sees all 5 attackers carry one spike each, instead of just one spike carrier in the team like in Plant/Defuse. Orbs can be found at random throughout the maps, which when picked up can apply buffs to the player’s abilities.

A 5v5 mode that lasts for 9 rounds, the Replication mode sees all players in one team playing as the same agent who is selected in a pre-match vote.

A classic free-for-all 14-player mode where there are no limits to which weapons a player can select. The mode is generally used by players for practicing their aim or learning new maps and new agents’ abilities.

This is a 5v5 team deathmatch mode where the first team to reach level 12 or have more round wins before the 10-minute timer runs out, wins.

Another 5v5 deathmatch mode where the first team to get a total of 50 kills using their snowball launcher wins the match.

The last three modes – replication, escalation, and snowball fight are all part of a rotating queue. Aside from these, there is also a practice mode where players can move around ts maps freely without worrying about losing their rank status and just trying out different weapons or perfecting their angles for shootouts.

4.1. Always communicate with your teammates

Always stay one step ahead of your enemies by putting in the work beforehand. Valorant’s Practice Mode is flawless if you intend to do just that. You get to pick the operators of your choice, try their abilities, acclimate yourself to the overall movement, and even face off against the AI to get a hint of the real deal.

We know how irresistible it is to get right into a match, but spending half an hour and then some practicing will pay off exceptionally well. From getting used to the crosshair placement to experimenting with different operators before you buy them, the Practice Mode welcomes everyone who’s eager to improve.

This may come as a surprise, but the portals in the game aren’t just a one-way route to the other side. Instead, you can also throw in your grenades, rockets, smokes, and other character abilities to wipe out the enemy on the opposing end.
If done properly, this technique could fritter your opponent’s self-esteem and insinuate them to get good, period. This is why we advise you to adopt critical thinking and strategize your way in the murky arenas of Valorant.

Valorant implements a buy system in the game where at the start of each round, you can buy and upgrade your arsenal of deadly weapons using an in-game currency. If you’re the Rambo of shooters and are bagging in the most kills/bomb defusions, you won’t struggle with the money.

But if you’re like some of us and not all rounds go booming for you, consider saving up for those important times when the best gear could help you determine the match’s outcome.

Gunning your way through hordes of enemies might be pretty cool in a zombie game, but we’re talking about Valorant right now where doing that will get you nowhere except the respawn screen. When engaging with the opposition in a 1v1 fashion, do take your cover, but try standing still while shooting to increase your accuracy by leaps and bounds.

4.6. How to Get Better at Aiming in Valorant – Aim Down Sights More

This is more of a general FPS tip rather than a Valorant-specific one, but an exceptionally effective one nonetheless. Whenever you turn a corner or are entering a new area in which you’re unaware of the enemy’s presence, always begin entering with your weapon aimed down the sights.

Doing so will almost always give you the upper hand in bouts, meaning that you’re already prepared to gun down any forthcoming threat and are basically one step ahead of the competition. Not only will you have more time to adjust your aim before going for the kill, but you’ll also be able to do it more effectively with the enemy caught by surprise.

This is all about this article. We’ve discussed various things in this mainly the valorant tips and tricks. Hope you liked it.