5 Ways To Fix FaceTime Screen Sharing Not Working On Mac

In this troubleshooting guide, we have put down all the ways through which you can fix FaceTime screen sharing now working on Mac.

FaceTime is one of the most celebrated features of the Apple ecosystem, and with the launch of iOS 15, iPadOS 15, and macOS Monterey updates, FaceTime has become better than ever. Apple introduced the screen sharing feature enabling the Apple users to share the device screen of their Mac, iPhone, or iPad with all the other joiners of the FaceTime call.

Also Read: 6 ways To Fix Apple Notes Not Syncing Between iPhone And Mac

Before trying some major troubleshooting hacks, it would be better to review the internet speed. While FaceTime supports voice calls over slow internet speed, you need to have access to good internet speed on your Mac to use the Screen Sharing feature.
You can restart your router to improve the network speed. If you own a dual-band or tri-band router, you can switch to the 5GHz Wi-Fi frequency to avoid congestion in the 2.4Ghz frequency band. 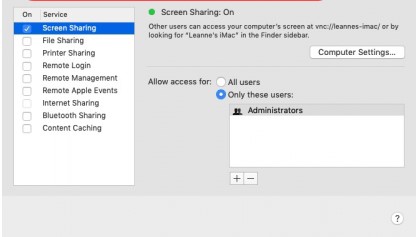 Also Read: How Often Should You Shut Down Your MacBook?

If you own a high-resolution Macbook or desktop, FaceTime might face problems in sharing your Mac screen over FaceTime calls. The display resolution problem worsens when you are facing an internet connectivity issue. Thankfully, Apple offers in-built settings to change your Mac’s display resolution. Here’s how you can change the Display Resolution on your Mac: 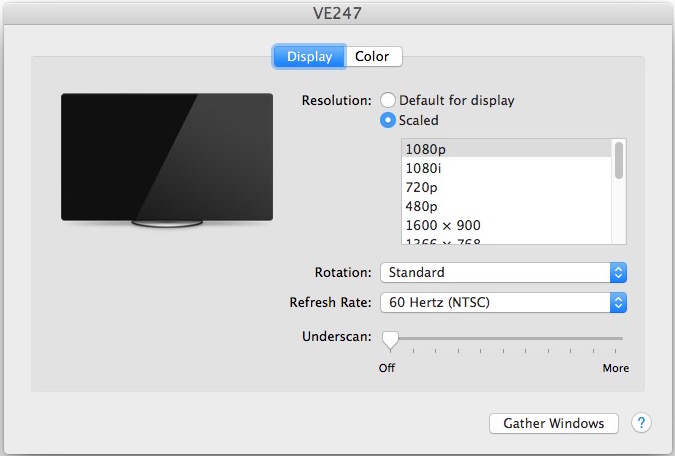 Also Read: How To Run JAR Files On Mac

See if the device is supported

With the release of iOS 15, FaceTime calls will also be supported on Android and Windows, but there is a catch. Windows and Android users do not have a FaceTime app for their platform. Instead, they can join the FaceTIme call via the web browser. So, they can’t access several FaceTime features, including the screen sharing feature.

So, if any of the participants are attending the call through an Android smartphone or Windows desktop, they won’t be able to view your screen and there is nothing you can do about it.

So far you are aware that sharing your screen during FaceTime calls is only possible on Apple devices. You should also know that your Apple device should be running on iOS 15, iPadOS 15, and macOS Monterey 12.0 or above to use this feature.
SO, to use the Screen Sharing feature on your Mac, you should update your Mac to macOS Monterey or a more recent version.

Also Read: 4 Techniques To Fix No Audio On WhatsApp Desktop On Macbook Air

Here we reach the end of our guide to fix FaceTime Screen sharing not working on Mac. If your device supports the Screen Sharing feature in FaceTime, it will be functional by now. Which of the above method worked for you? Let us know in the comments.