How To Downgrade from iOS16 To iOS15

Presented at WWDC 2022, iOS 16 provides iPhone users with a number of exciting and overdue enhancements. The latest version of iOS includes features that everyone will love, such as a fully customizable lock screen, a built-in Apple Fitness app, and haptic feedback on the keyboard. You probably did this to try out the new functions in iOS 16. You need to find a way to downgrade the iOS 16 beta on your iPhone to iOS 15 since the bugs and crashes are ruining your experience.

Alerts Before Reverting to iOS 15

In most cases, you can restore your iOS device to its prior state by using iTunes. After you’ve completed backing up your data, try out Apple’s iTunes software. 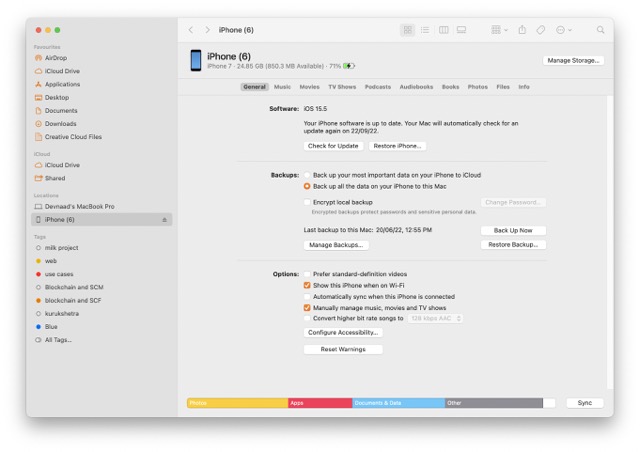 For a long time now, Recovery Mode has shown to be an effective diagnostic and repair solution for iPhone difficulties. It also allows you to downgrade from the beta to the most recent stable iOS version and delete the beta software profile. So, let’s check out the procedure: 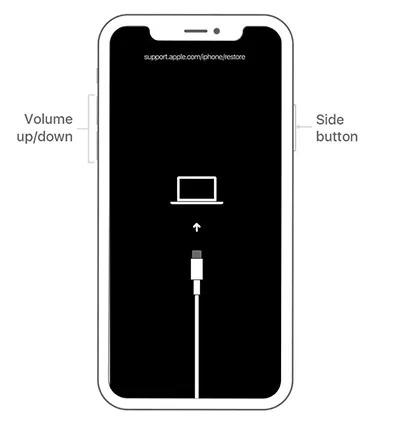 Please be patient while the system is restored. After your device has been successfully recovered, restore the most recent iOS 15 back-ups you made before to running the iOS 16.

Customers with iPhones 8 and up

Put some pressure on the volume-up button and let go. The Volume Down button must be pressed and released swiftly. To enter Recovery Mode on an iPhone, press and hold the Side button.

Audience with iPhone 7, iPhone 7 Plus, or iPod touch 7th generation

To enter Recovery Mode, hold down the Sleep/Wake and Volume Down buttons at the same time until the Apple logo appears.

To enter Recovery Mode, hold down the Sleep/Wake and Home buttons until the Apple logo appears.

If you want to downgrade safely, just follow Apple’s recommended instructions and double-check that the company still signs the older version of the software. This is why reverting your iPhone’s operating system back to iOS 15 will help you avoid several issues in iOS 16.

2. Will downgrade harm my battery?

The number of times a battery is charged is the single most important factor in determining how long it will last. This means that after updating an iPhone’s operating system, several tasks, such as indexing and battery calibration, will begin running in the background, and may not stop for hours or days.

You are experiencing significant anxiety due to the latest iOS update. Unfortunately, problems persist even after installing the update. Installing the previous iOS version is recommended. Keep in mind, though, that doing so could cause some data to be lost. If you haven’t made a backup of your previous iOS version, you’ll need to do so before performing a factory reset, but otherwise, you should be good to go.