How To Fix Discord Overlay Not Working Issue

Keep reading the article to find out how can you fix the Discord Overlay not working issue.

Discord is a streaming platform that does not need any introduction. Mostly, Discord is used by games to interact with other users using the messaging tools and join the community. Besides being a messaging platform, Discord is packed with tons of features that make it easy to play games. These features include in-game overlays, low resource consumption, a system-wide push to talk, and others.

Ironically, these features do not always offer the best performance and are known to run into one or the other issue from time to time. About the different issues plaguing Discord, the most common issue you are going to come across is that the in-game overlay does not work as intended in Discord.

Generally, the problem is mostly triggered due to server outages. However, misconfigured settings and corrupted application files can use cause the discord overlay not working issue. 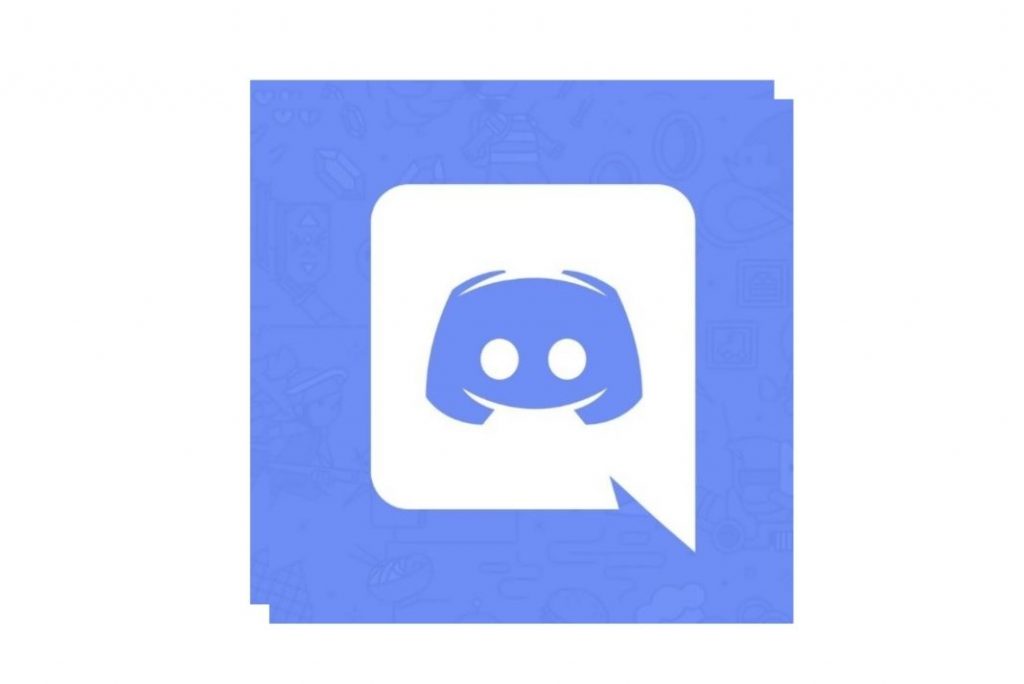 So, let’s start straight away!

As you know that Discord is a cloud-based platform, it employs servers to deliver its functions. So when you come across problems with discord overlay, the most common reason can be an issue with the Discord servers. At the most, the servers could be facing server outrages for maintenance issues. To rule out the issue, you can go to Discord’s server status page and then the current status of their service page.

If Discord is currently facing a server issue, you cannot do anything from your end except wait until the problem is resolved.

Also Read: All About Developer Mode In Discord

If Discord’s system is working at the moment, the very first thing that you should do before trying the mainstream fixes is to reboot your PC. Doing so with resetting the system settings, freeing the discord resources, and wiping off the system cache eliminates this issue.

To reboot your PC:

Also Read: How To Delete Servers On Discord

Discord needs administrative privileges to make its features work the way they should. If not launched in administrative mode, some features including the overlay will not work properly. 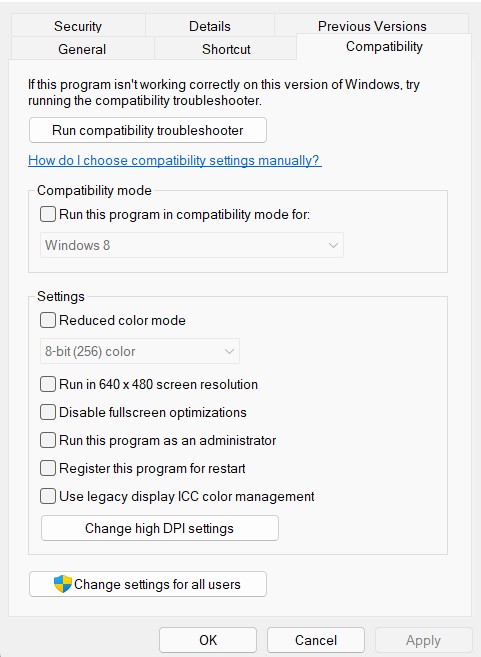 Check If Discord Overlay Is Enabled

If the Discord overlay feature is disabled on your PC, the overlay will not work even after trying all the methods mentioned above. There is a good chance that you might have disabled this feature unintentionally in the past. So it is sensible to enable this feature:

Another reason why Discord overlay is not working on your PC is that it is being restricted by the third-party anti-virus. While anti-virus protects you from malicious programs, sometimes, they become overprotective and even restrict such apps that do not pose any threat to your PC. To avoid that from happening, you need to disable anti-virus while using the Discord app.

If you don’t want to do so, you can add the Discord app to the list of allowed apps of your anti-virus.

Also Read: How To Use Discord On iPhone – An Ultimate Guide!

That’s all in this quick guide. Hopefully, you were able to solve the Discord overlay not working issue. If not, your last resort is to uninstall the Discord app and then re-install it again. This will help remove the corrupt installation files and will fix the issue with Discord overlay. With this, signing off!