Is Discord Mic Not Working In Windows 11? Apply These Fixes

In this article, we have put down the different hacks that can help fix the Discord mic not working in Windows 11 issue.

Discord is a streaming platform that enjoys a lot of popularity amongst gamers that intend to meet people of similar interests. You can use Discord to connect with people by sharing text, audio, video, or other media in groups or via personal chat.

Even though Discord has a massive users base, it is known to plague the users with Mic issues. People have reported that the Mic suddenly stops working and as a result, the audio and video interactions are affected at large.

If you have recently upgraded to Windows 11 and now, you are unable to use Discord mic, you are at the right place. To help you troubleshoot mic issues in Discord, we have jotted down several potential fixes that can help fix the Discord mic not working in Windows 11 issue. If you are interested, keep reading below. 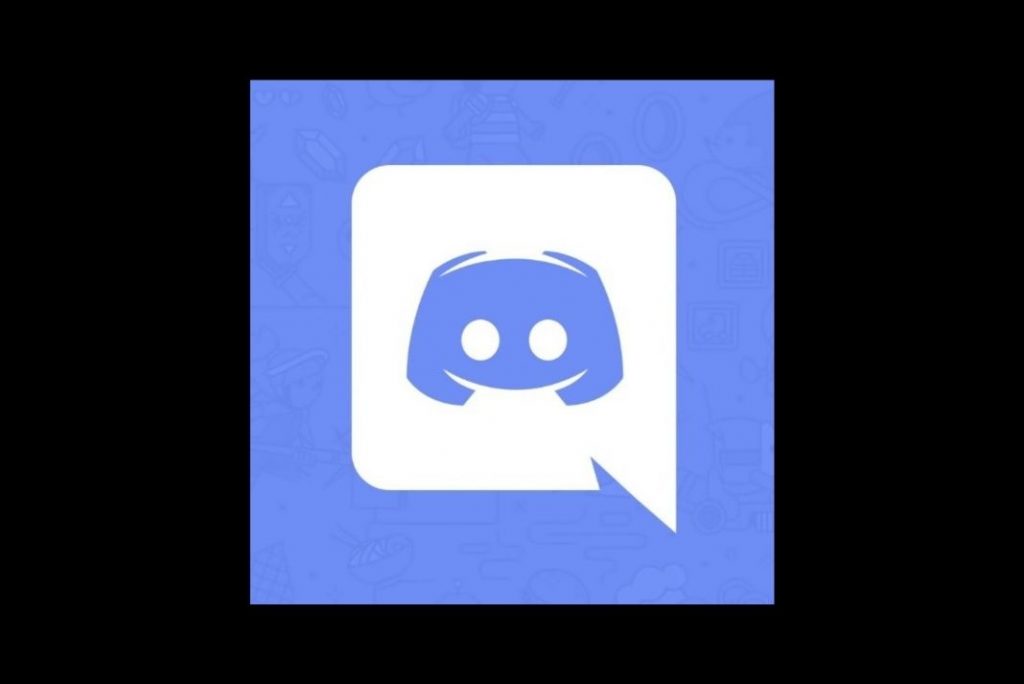 As the basic troubleshooting regime, it is highly recommended to reboot your PC. This will help deal with the temporary glitches hogging your PC which are creating mic issues in Discord as the aftermath.

Also Read: All About Developer Mode In Discord 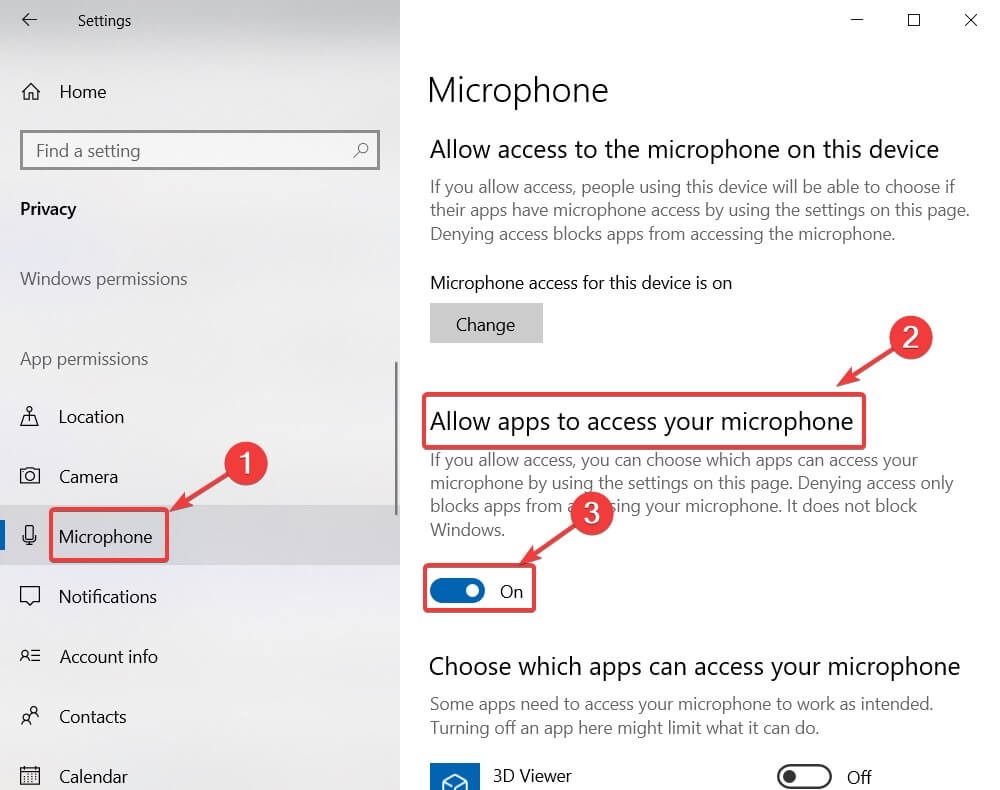 Also Read: How To Delete Servers On Discord

If none of the methods discussed here could fix the issue with Discord, there is a good chance that the issue is triggered by an outdated driver of your PC. Corrupt and outdated drivers are always known to trigger performance issues on your PC. So let’s go ahead and try to update the outdated microphone driver in Windows 11: 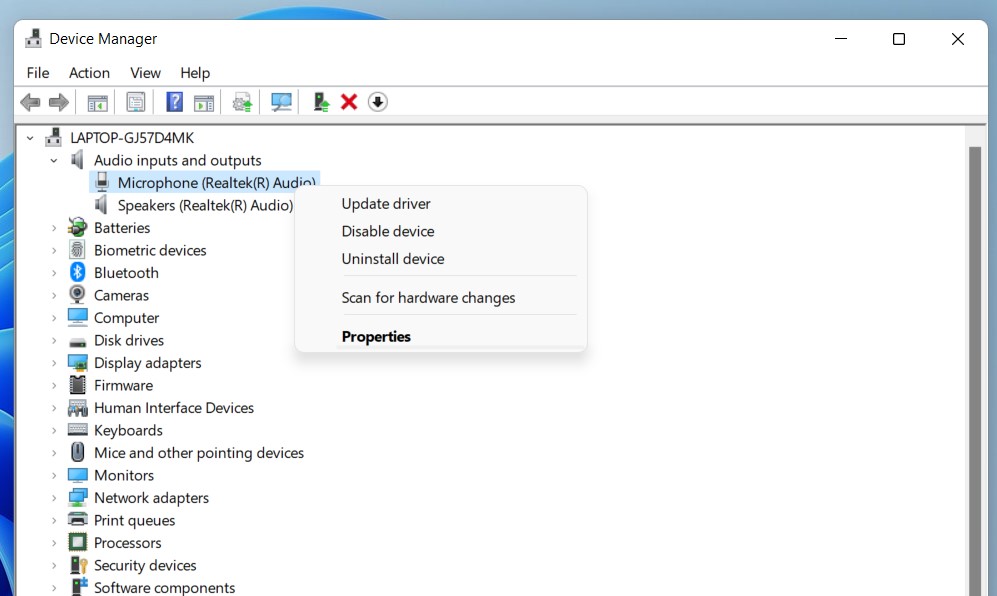 Several apps including Discord need you to run the app with administrative privileges. This way, it can fix the mic not working issue in Windows 11:

Another reason why you are unable to use the microphone in Discord is the misconfigured audio settings of the Discord app. Instead, of changing them one at a time, you can go ahead and reset the voice settings. So let’s begin: 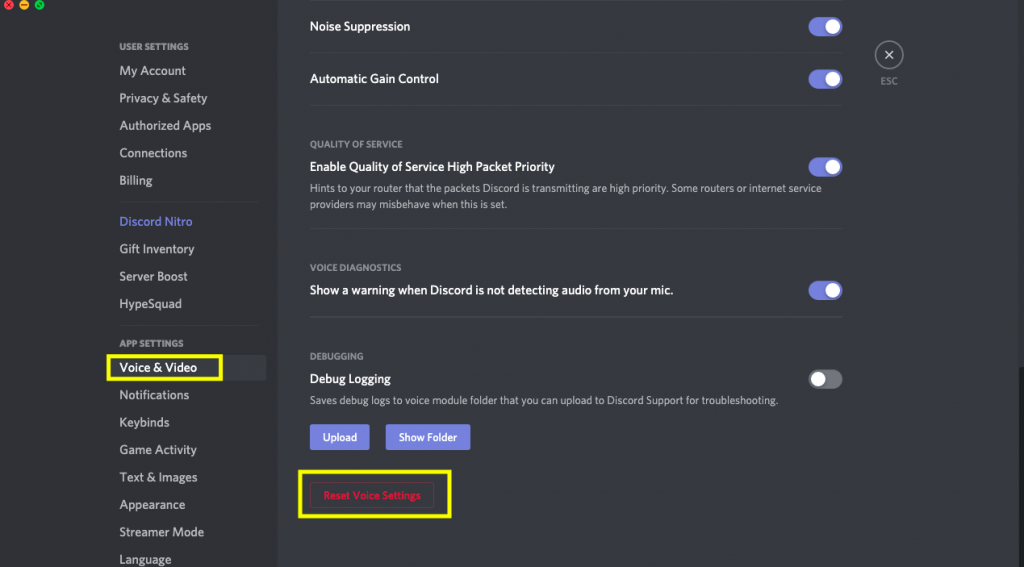 Hope you were able to solve the Discord Mic not working in Windows 11 issue using the steps mentioned above. Which of the above hacks worked for you? Don’t forget to mention it in the comments below.

Five Common Valorant Error Codes And How to Fix Them