How To Fix Kernel_task High CPU Usage On Mac?

In this article, we have explained how to fix the kernel_task high CPU usage on Mac.

Macbooks are a symbol of luxury and this super costly possession is the fastest machine out there. But imagine that your Mac starts to turn sluggish and keeps freezing from time to time. What’s more shocking is you find out that a weird system process is hogging a big chunk of the available CPU. Annoying without a second thought. To add fuel to fire, your Mac starts to slow down bit by bit and in turn begins to overheat your Mac.

In this situation, ignoring the high CPU usage can cost you a fortune because it can readily damage the hardware components of your Mac. Calm down! The problem is not as frightening as it seems. It is possible to cut down the high CPU usage caused by the kernel_task process running on your Mac.

To solve the problem, in this troubleshooting guide, we have put down several processes that can resolve the kernel_task High CPU Usage on Mac.

But before we check out the troubleshooting methods, it is essential to understand the kernel_task process. So let’s begin.

Also Read: iMessage Not Working After Upgrading To macOS Monterey

The high CPU-consuming kernel_task is an essential component of Mac’s operating system. This kernel_task keeps running in the background and regulates the overall temperature of the CPU.

Since this is a background process, whenever you power on your Mac, this system process automatically occupies the CPU. Ideally, this process only consumes a very tiny portion of the processor but things do not always turn out as they seem. The CPU usage by this background task can reach abnormally high limits due to several reasons as under:

Now that we know the probable causes of high CPU usage, let’s begin to troubleshoot the issue.

The easiest yet most successful way of reducing the CPU usage on your Mac is to close the unwanted apps running in the background. For this, we will have to visit the Activity Monitor.

In the Activity Monitor window, switch to the Processes tab and then look for the apps consuming the CPU the most. 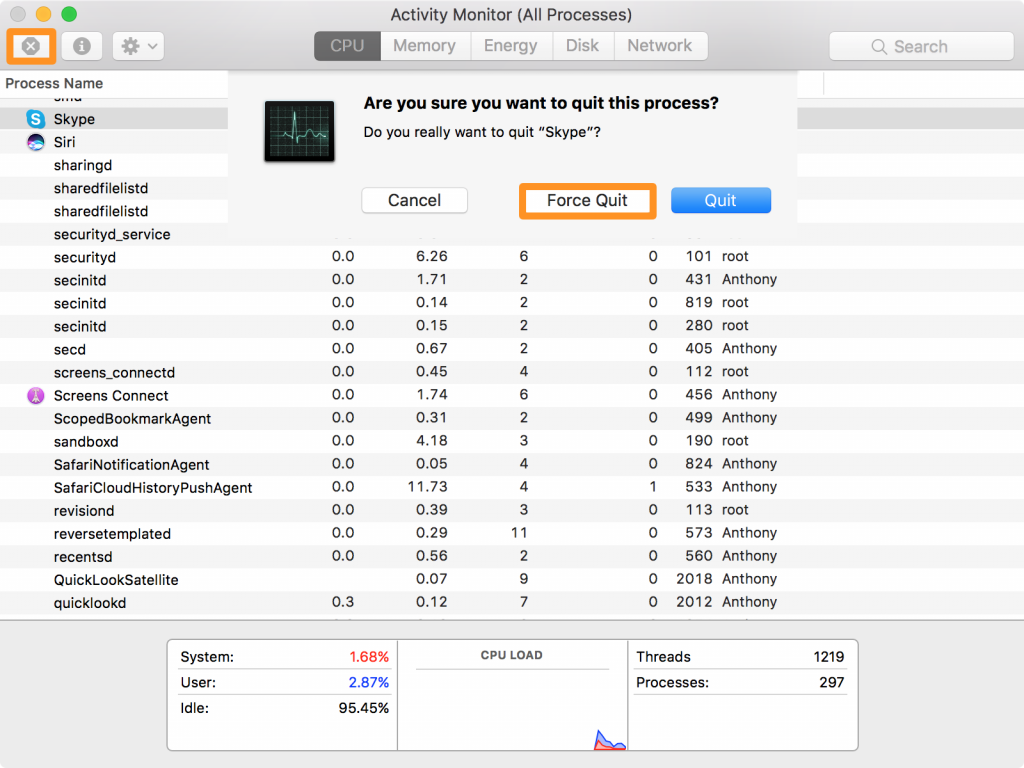 The idea is that when you will kill the CPU-intensive apps, your Mac will stop overheating and in turn, the kernel_task process will reduce the CPU usage.

Also Read: Is Mac Not Turning On After Update? Try These Fixes

If you do not see any reduction in the CPU usage by kernel_task, you should think about rebooting your Mac at the moment. Rebooting wipes out the background apps that are shooting Mac’s CPU usage. Besides, it will also reset the technical glitch in the Mac.

However, if you still see high CPU usage by kernel_task, it’s time to reset the System Management Controller.

Move your Mac to a cooler room

Apple has advised the Mac owners to use their machines in the optimum operating temperatures of 50° — 95°F which is 10° — 35°C. If you are in a vicinity with a high temperature than this, it will trigger the kernel_task process to begin regulating the temperature.

You can also take a few steps to reduce the CPU temperature from your end. You can use a cooling pad to bring down the temperature or shift to a room with a lower temperature. And yes, you should completely avoid using your Mac on a heat-blocking surface such as a bed or a pillow as they obstruct the Mac vents.

For the uninitiated, Mac’s SMC or System Management Controller is an integral component of your Mac that powers the keyboard, fan, battery, and other Mac hardware. As mentioned before, the kernel_task process could shoot up the CPU usage if Mac’s CPU is not in a suitable state. 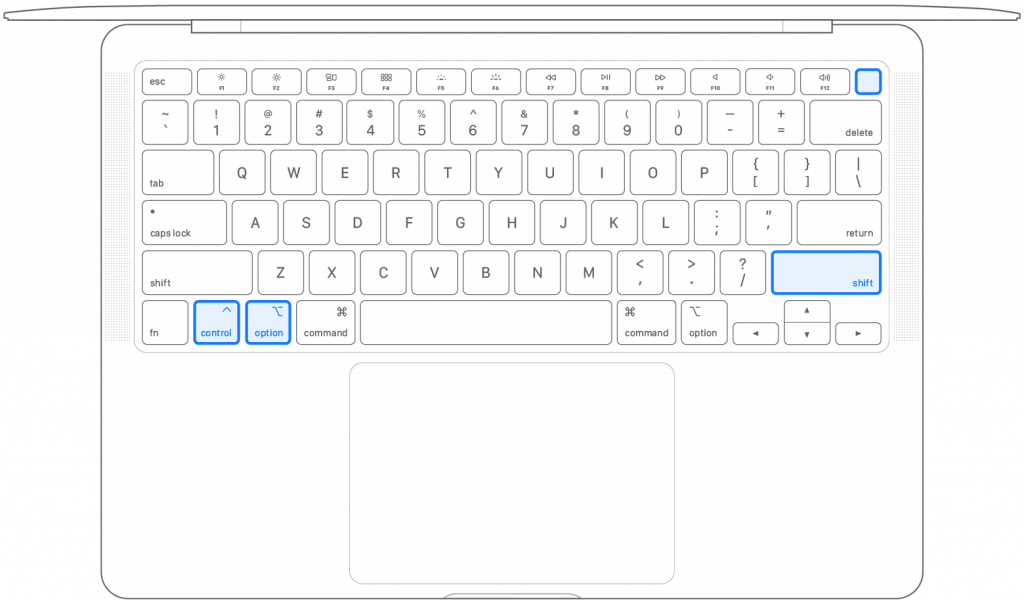 To fix the issues with the internal fan of your Mac, you should try to reset the Mac’s SMC. If you do not know how to reset the SMC, don’t worry. We have put down a detailed guide explaining the complete process of resetting your Mac’s SMC. Click on the link below to check it out.

How To Reset SMC NVRAM/PRAM On Your Mac

Another reason for the Mac overheating issue is the third-party and counterfeit chargers that you use to change your mac with. Many users have reported that they were able to reduce the Mac temperature considerably and the high CPU usage by kernel_task by using only the right-hand ports to charge the MacBook.

So, you can also try this with your Mac, it might work who knows.

So that’s all in this quick Mac’s troubleshooting guide. Hope the methods listed down here worked wonders to fix the kernel_task High CPU Usage on Mac. Which of the fixes resolved the problem for you? Let us know in the comments section.