Players can now consider Overwatch 2 to be a legitimate video game. In a way. The hero shooter’s PvP multiplayer has been reworked, and we’ve had a chance to try it out in the first two betas from developer Blizzard, but the PvE mode has been relegated to the future. There has been a strong Overwatch vibe so far.

Overwatch 2 is starting to take shape, with the sequel looking more and more like a free-to-play seasonal refresh. However, it is also undergoing significant adjustments and adding numerous new characters, maps, and game styles. And perhaps the return of the PvE quests that have been sorely missed. 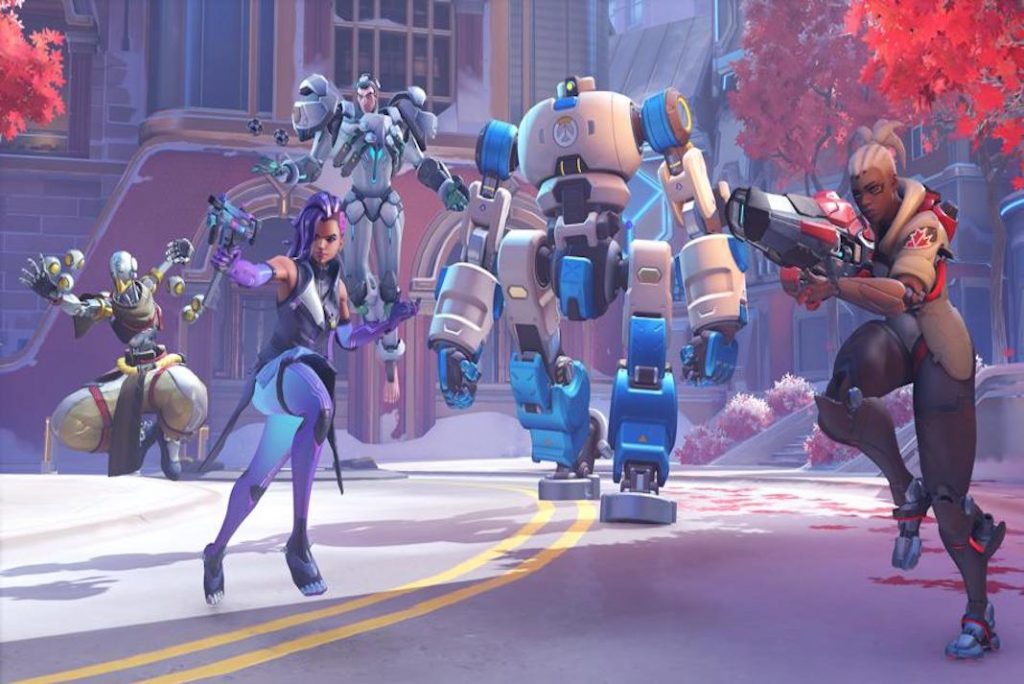 Video of the new Overwatch game in action

The unveiling event for Overwatch 2 lasted about 45 minutes, during which time we learned about the game’s future plans.

The cinematic teaser for Overwatch 2 has been out for nearly two years. Instead, you can see a demonstration of the new 5v5 mode in action in the video embedded above. Activision Blizzard aimed to strike a good balance between the normal chaotic enjoyment of Overwatch and not overpowering newcomers.

Both sides compete to control a central robot on a symmetrical playing field in the new push mode. Whoever gets their robot closest to the other team’s base first wins.

Overwatch 2 will be updated in certain ways

It’s an odd sequel in that the original Overwatch gamers will be able to access some of the new characters and maps. Overwatch 2’s major changes will be a new PvE element, something other live-service games have tried to incorporate by tying together the mythology into a cohesive narrative.

Each multiplayer match will now only have five participants instead of the existing twelve. All squads will contain one tank, two damage dealers, and two healers. You and your present squad members should discuss how you’ll be dividing up roles, as the effects of this on gameplay will be far more intriguing in new areas and with new characters.

A battle pass was also revealed to be part of Overwatch 2’s main menu in an early user interface leak. While this did come from assets that date back more than two years, it was bolstered by positive comments made by ex-game director Jeff Kaplan in public. 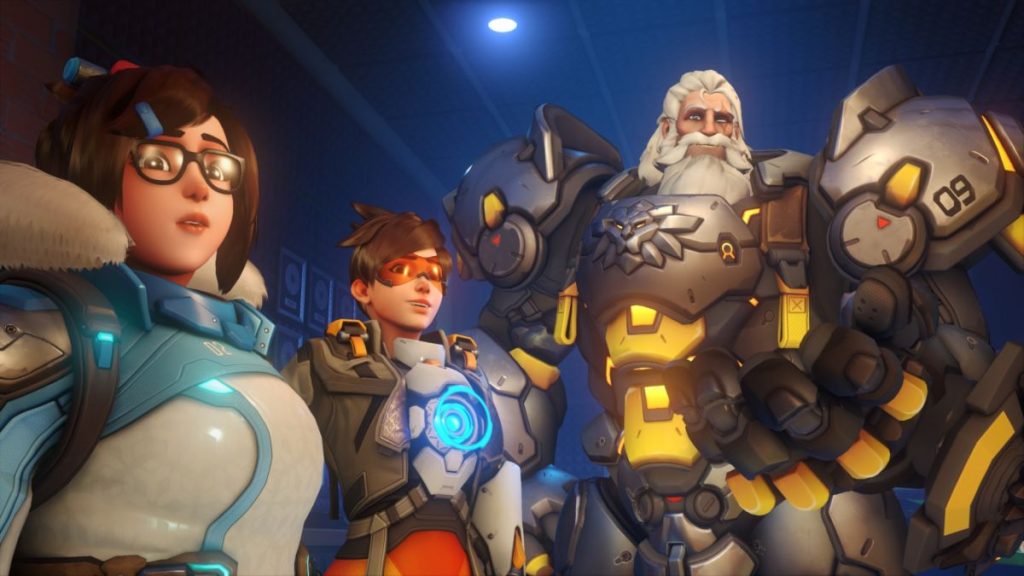 Blizzard has decided to launch Overwatch 2 with three new heroes after taking a hiatus from introducing new heroes to the first Overwatch for a few years. We only know about two of them at this point (and have played them ourselves), but we do have some information on the third mystery hero that will be released later this year:

A highly mobile sniper armed with a railgun assault rifle that stores energy for devastating bursts of fire. A neat fusion of the Widowmaker’s burst damage potential with the Soldier’s raw chip damage.

Junker Queen (Tank): A close-range brawler with a high-damage scattergun, Junker Queen can tug enemies toward her with a throwing knife and scavenge health from enemies she has injured with an axe. Her tremendous durability comes from her burst healing and heal-over-time abilities, yet her high damage output necessitates pinpoint accuracy.

The upcoming Overwatch 2 hero will be a new support character. That’s great news because supports are the most underrepresented class in Overwatch 2. Blizzard is working to address this issue by introducing multiple new support options for Overwatch 2 within the first year of the game’s release.

These are the most significant alterations to heroes in Overwatch 2. 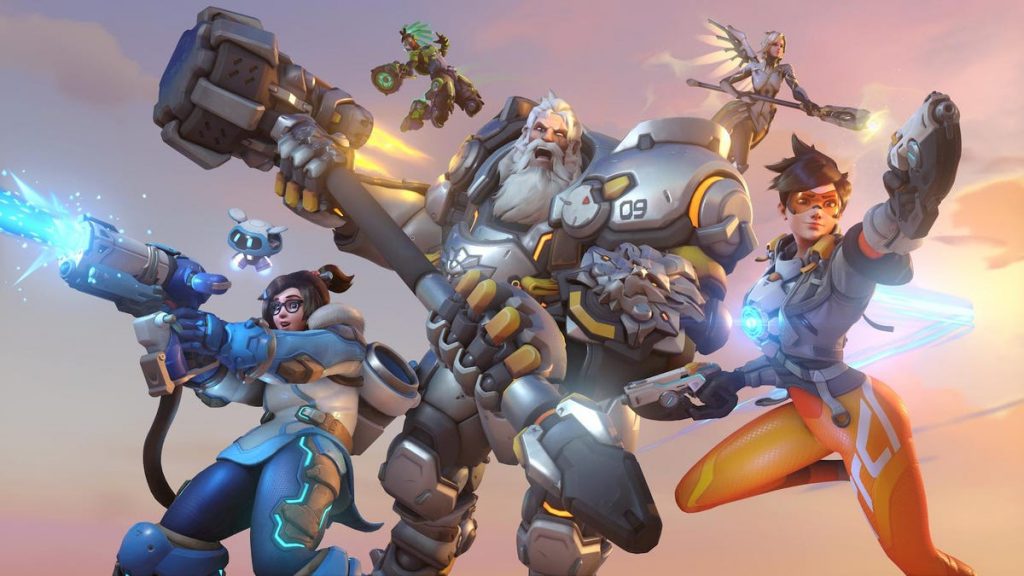 It’s safe to say that Orisa in Overwatch 2 is a whole new character. Instead of her trademark shield, she may now deflect incoming projectiles by whirling her new javelin, much like D.Va. The new right-click throws the javelin with stunning force.

In Overwatch 2, Doomfist’s role has shifted from damage hero to tank. In contrast to Orisa, he still uses the majority of his original moves. The most notable change is that his trademark punch no longer primarily deals damage but instead pushes foes about and opens up opportunities for his squad.

The addition of wheels has remedied the tank’s inability to move about. While in turret form, he can now walk around, although temporarily. His secondary grenade now works like his self-heal right-click used to. Like Doomfist’s meteor strike, he now has a new ultimate ability that involves a mortar bombardment.

With the launch of Overwatch 2 on October 4, the game will transition to a seasonal format, with each season bringing a new set of nine weeks of content, each with its theme and more than 80 levels of difficulty. Then, a player can purchase a battle pass to unlock this new content.

Every new season, all users will receive a brand-new Battle Pass. Over the season’s nine weeks, players will be able to acquire a variety of exclusive goodies by making progress on their battle pass, including a brand new hero at tier 55 every other season.

You can get a premium battle pass for 1,000 Overwatch Coins, or $10. As addition as the standard benefits of purchasing a battle pass, this one grants you early access to the new hero and several substantially more elaborate cosmetic items. In addition to the free pass’s normal benefits, this one increases your XP gain by 15%, allowing you to level up significantly quicker.

Blizzard has promised players that all heroes from previous seasons can be obtained through weekly challenges or directly purchased in the shop using Overwatch Coins, so don’t worry if you missed a season or didn’t get a chance to win its corresponding hero.

You don’t have to purchase the premium battle pass if you don’t want to; instead, you can work through challenges to earn Overwatch Coins. These are separated into their menu in Overwatch 2’s main hub, where each item is accompanied by its monetary worth.

It’s like getting a trophy or a score after you finish a level in a video game. To provide only one example, you may be tasked with “winning a game” or “playing 10 games as heroes in genres other than your top three.” You can earn a premium battle pass by completing a certain amount of these weekly, which can add up throughout a season. 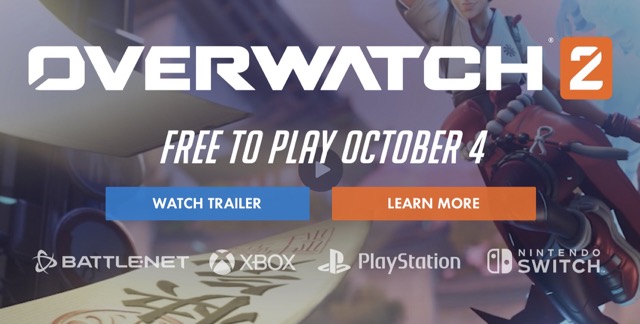 The beta version of Overwatch 2 will be available on October 4, 2022.

If you missed the beta, don’t worry about having to wait forever; the developers have hinted at the possibility of releasing the competitive multiplayer mode separately from the PvE mode.

Conclusion: How awesome is Overwatch 2?

We’ve spent a lot of time in the Overwatch 2 PvP alpha and beta, and as a result, we have a lot of opinions about where the game is going. New characters like Sojourn illustrate this faster pace of play, and Morgan Park noted this in his thoughts of Overwatch.

Some hiccups have occurred throughout two betas as Blizzard and players adjust to the new, faster pace. Sometimes it’s hard to discern if a new strategy is awful or merely different when you’ve been playing a game a certain way for a long time. So far, it’s seemed like a combination of the two. It’s far more challenging to stay alive in a 5v5 scenario, therefore several changes have been made to supports over the testing time.