Suffering from slow download speed on Xbox? Go ahead and try these fixes.

As the world goes on, so grows the popularity of the games that now have migrated to gaming consoles. Developers are constantly trying to revolutionize the game by introducing much better graphics and visual quality with every new build that rolls out. While this may be pleasing to the eyes, what follows is the massive size of the game which takes more time to download.

If you are facing a sluggish internet speed at the moment, the download can take forever to complete; the frustration that follows needs no bounds.
If you are stuck in a situation where your downloads are progressing at a snail’s pace, it’s high time to look out for fixes that can help resolve the slow download speed on Xbox.

To troubleshoot the slow download speed on the Xbox issue, we have put down the possible hacks that can help speed up the downloads. Keep scrolling to check them out one by one. 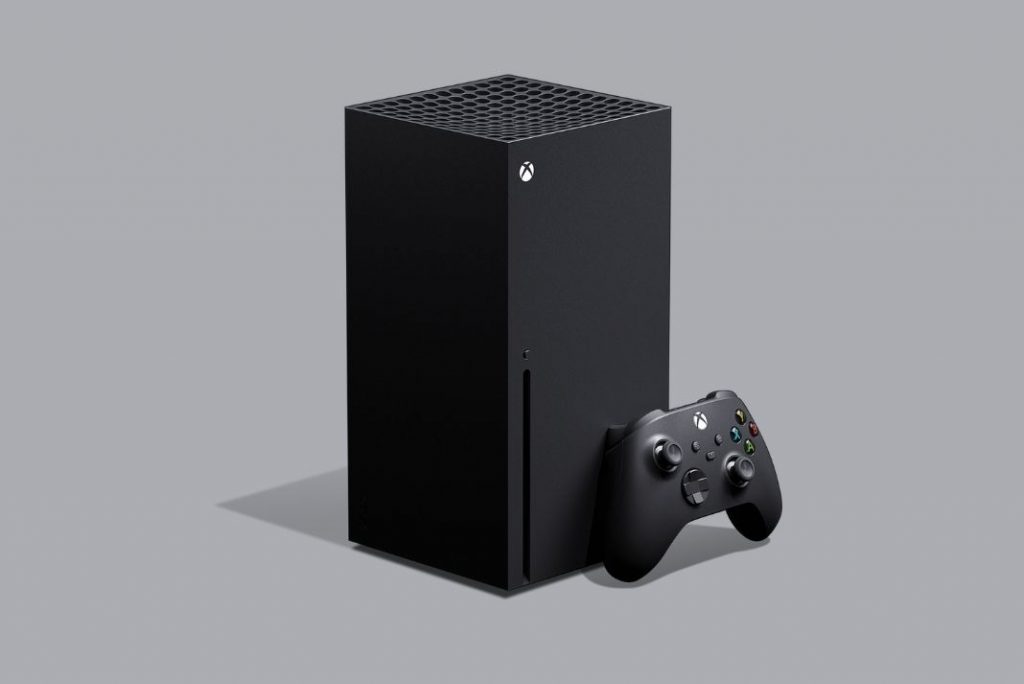 Avail of a better internet connection

Before we go ahead and try out the Xbox-specific troubleshooting methods, it is important to rule out the network-related issues that may be affecting the Xbox download speed. For this, make sure you are connected to the network offering a stable internet connection with a good speed. This will help reduce the packet loss when you attempt to download games on the gaming console.

For the uninitiated, the Wired connection provides better internet connectivity than the wireless mode of connection. So, grab a long ethernet wire and plug it into the ethernet port located on Xbox.

Additionally, if you are using the 2.4GHz wireless connection, it’s time to level up to the 5GHz band. That is because the former suffers reduced download speeds, increased latency, and more interference from the wireless signals in the vicinity.

While this may seem like an absurd idea at the moment, you should never underestimate the potential of restarting the electronic device. Rebooting your Xbox goes a long way in fixing the pesky bugs and trivial issues that have temporarily hogged your Xbox and slowed down the download speed. So spare a few minutes and reset everything to fix the connectivity issues.

Also Read: Xbox One Controller Not Working? Try These Fixes

While Xbox may show off its multitasking capabilities, such as downloading games, updating itself while playing games, running a game in the background, and more, it hardly lives up to expectations. Xbox consoles are greatly affected by the available resources and the download speed is reduced considerably when many resource-hogging apps and games are running in the background.
So before initiating the game download on your Xbox, go ahead and close other games or apps running in the background to free up the resource. Here’s how to do it:

Also Read: How To Set Up Xbox Series X?

While this may not be the mainstream factor, attempting to download apps and games at peak times can substantially reduce the download speed of the app and games. There are certain time durations when more than the average number of gamers log in to Xbox to download apps and games. If you try downloading the games at this point, you are bound to be affected by packet loss when trying to download the game. For instance, if you want to initiate the download on a Friday night, you will surely be affected by the slow download speed on Xbox.

If the download speed has not improved after trying the hacks mentioned above, it’s time to tweak the DNS settings. To speed up the download we will try using the alternative DNS service. Here’s how to proceed:

There you go! Hope the above fixes worked like a charm to improve the slow download speed on Xbox. Which of the method worked for you? Don’t forget to mention them in the comments below.