Steam Overlay Not Working In Windows 11? Try These Fixes

Is Steam Overlay not working in Windows 11? We will help you fix it.

Steam allows you to communicate with your team members and share your gaming experience through the steam overlay that works in the background. However, this overlay is not flawless and seldom runs into issues. As a result, users face several issues when the overlay keeps freezing and crashing.

So, if you are someone who is afflicted with the same issue and looking for a solution to fix the Steam Overlay not working in Windows 11 problem, you are at the right place. In this article, we have provided plenty of workarounds that will help fix the issues with steam overlay. So, let’s begin.

Disable and Enable the Steam Overlay

Now try playing the game and see if the problem is resolved.

Run the Steam client as an administrator

If the above method didn’t work, you should try to open Steam in administrator mode. Many users on the online forums have reported that doing so eliminates the crashing issue with Steam Overlay. But first, you need to close the current window. 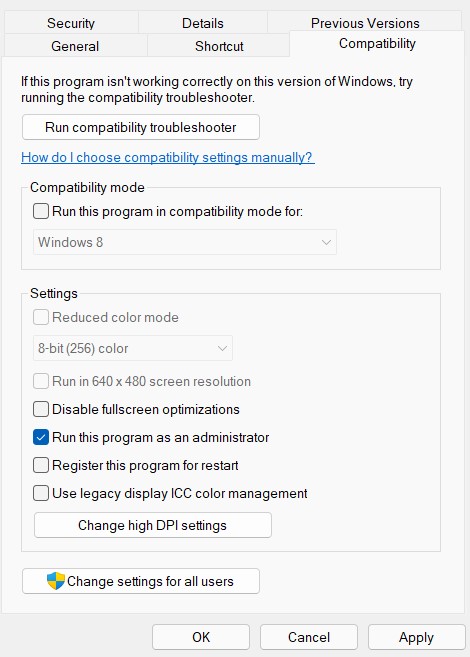 Ensure you are running the latest Steam version

Even though Steam Client is programmed to keep itself updated, it is recommended to check yourself if any update is pending. An outdated Steam Client can also cause problems in the Steam overlay.

If you have not had any success until now, it’s time to try some advanced troubleshooting methods. Let’s see what: 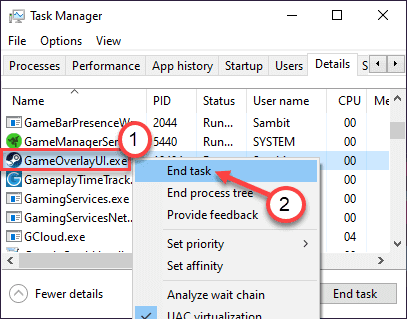 Add exception to the antivirus firewall

Once you install the Steam client on your PC, it automatically begins to communicate with the firewall that is part of the antivirus. However, this does not happen all the time. Sometimes, third-party antivirus blocks the steam client and prevents it from accessing the network.
So now you have two choices you can disable the firewalls when you play the games. If not, you can configure an exception to allow the firewalls to pass the steam client.
You should go for the second option as disabling the firewall will expose you to the threats lurking over the internet.

Several users have reported that third-party apps active in the background can block the Steam client. Besides, some of the background apps are triggered by the Shift + Tab shortcut that also brings up the Steam Overlay. So let’s fix this problem: 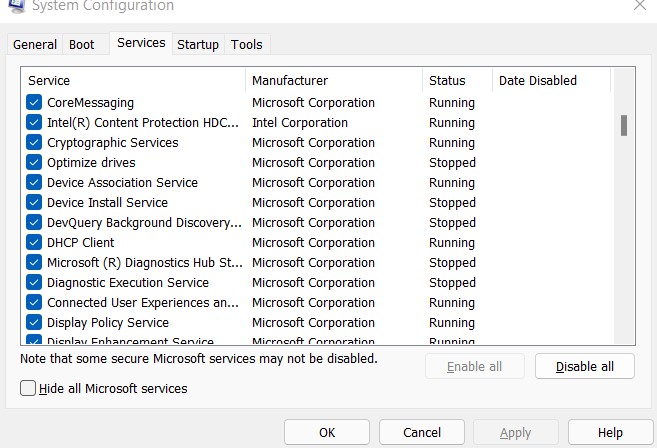 If all the above-listed workarounds did not work for you, it’s advisable to reinstall the Steam app. This is so because if the steam overlay is not working due to corrupt files, starting afresh might help resolve the issue.
After uninstalling the steam client, you can give Steam another shot. Hopefully, doing this will help resolve the issue that’s troubling you.

Hopefully, the Steam Overlay not working issue is resolved now. If you were not successful in resolving the issue, it’s best to switch to some other application offering similar features. We recommend switching to Discord as an alternative because you will keep facing such issues in the Steam app from time to time. Hope this helps!