If you are unable to join the multiplayer game session on Steam then this troubleshooting guide will help you fix the problem easily.

Stream is one of the favorite gaming platforms that let gamers play games on their PC and even on Android TV and VR headsets. Steam also supports multiplayer games where you can play games with your friends. However, sometimes you may face errors such as Error joining multiplayer session when trying to initiate multiplayer gaming sessions.
Most people on several communities and forums have reported the error when playing certain games like Sid Meier’s Civilization V (Civ 5), Sid Meier’s Civilization VI (Civ 6), and Grand Theft Auto V (GTA 5).

If you are one of those grief-stricken gamers who aren’t able to play games with their friends, do not be disheartened. We are here to help you out.
We have created this quick troubleshooting guide to help you fix the unable to join multiplayer games sessions on Steam. So don’t worry and keep following the guide to fix this issue. 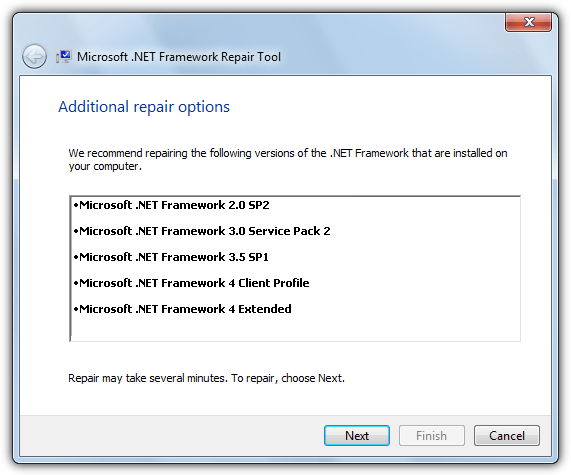 Remove the Steam and game cache

You should also try clearing the steam and game cache to fix the issues while playing multiplayer games. Other players including you should do the same to try eliminating this issue. 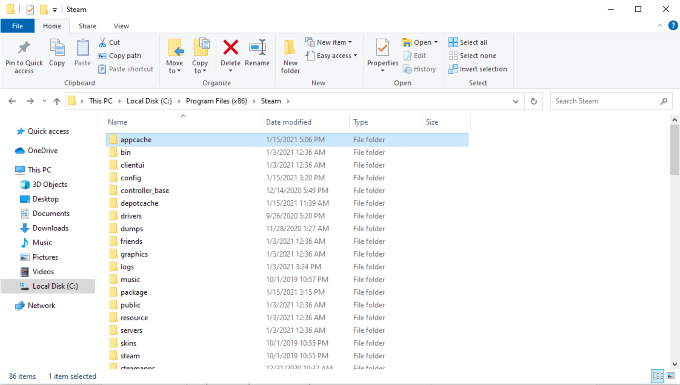 Use a premium VPN service

In case you want to use a VPN to protect yourself from the malware and other threats lurking in the virtual world, make sure you go for a premium VPN tool. This is because a premium VPN not only helps you get rid of the multiplayer gaming issues but also lets you connect to the closest VPN server.

You can check out the best VPN servers that can work for you. Some of the premium VPN services have special features and settings that improve the PC’s performance during gaming sessions.

These settings can help eliminate the error while joining the multiplayer gaming session that might have occurred when you were using the free VPN service.

If you are someone who uses a free VPN while playing games on Steam, this is the reason why you are facing the error.

Free VPN services tend to go down frequently thus they are unreliable and create issues when you are trying to join multiplayer gaming sessions.
Besides, free VPN servers can track your data and whereabouts. So, it’s best to get rid of the free VPN service altogether. In case you will not be able to do so, you should turn off the VPN for time being when you intend to play Steam games.

We should also try preventing the Steam app from creating cache files in its folders. Thus, if cache files are interfering in the Steam app when you try to join multiplayer sessions, it will help fix the problem. Here’s what to do: 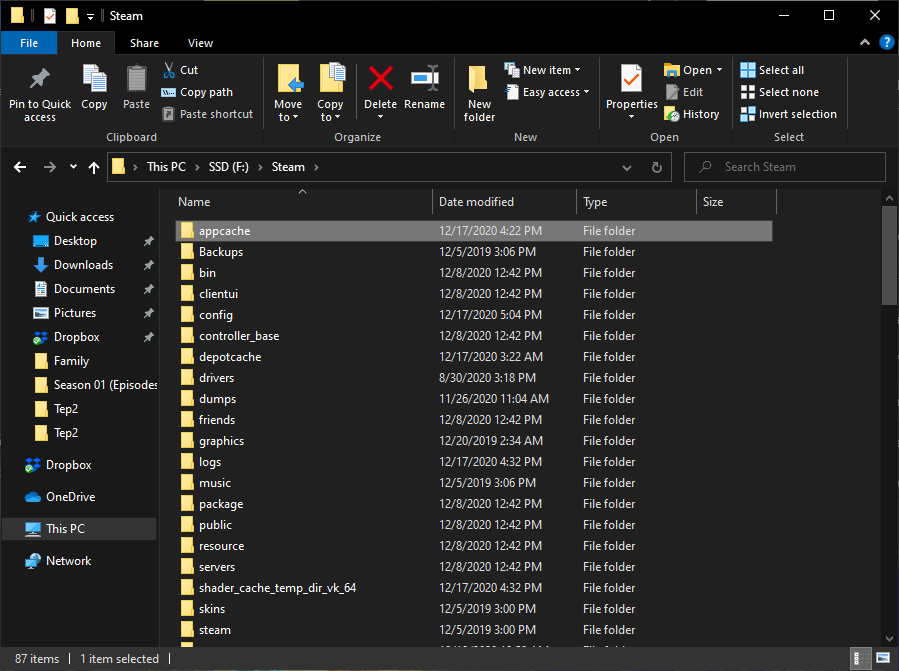 Finally, save the changes and then restart the Steam app.

That’s all in this quick guide. We hope one of the above fixes worked to fix the unable to join the multiplayer game session on Steam and you are now able to play games with your friends. If you are unable to use the overlay on the Steam platform, check out our troubleshooting guide.