Unable To Download Games In Steam? Try These Fixes

If you’re unable to download games on Steam, hopefully, this article will be able to help you.

Steam is hailed as the largest game download platform and is deemed as a paradise for the games. It lets you play games on Android TV, Virtual Reality headsets, and others. Despite being a feature-rich and performance-specific application, it keeps running into issues from time to time. One such issue that users encounter is that they are unable to download games and other apps from Steam. The reason why the download stops all of a sudden can be many. 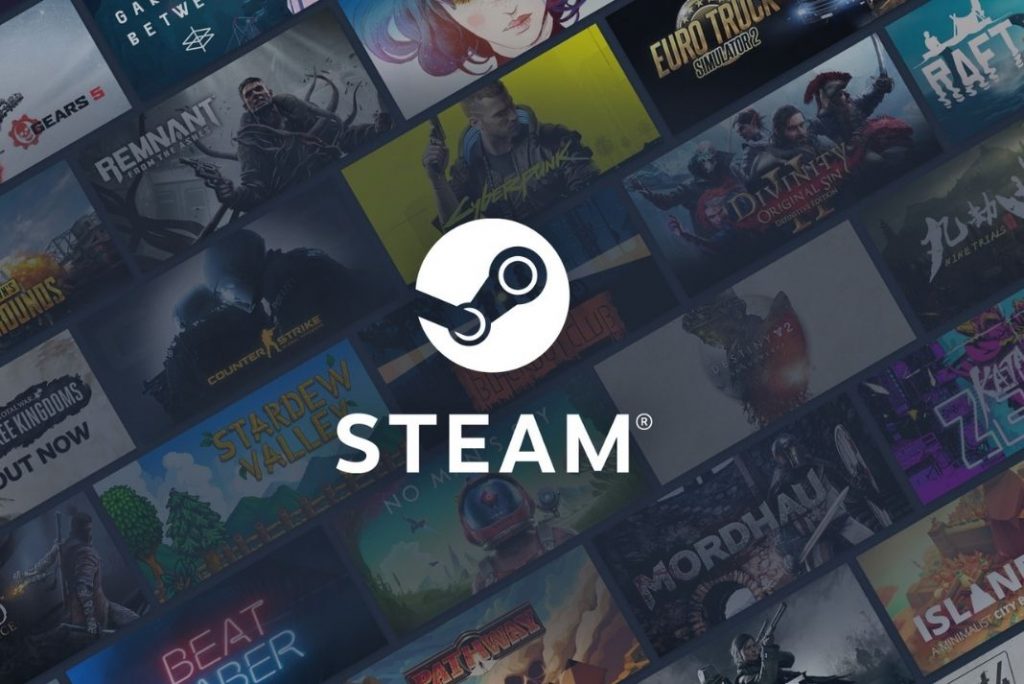 Most of the users on online forums have reported that third-party applications and software prevent Steam from downloading games. Other reasons for this issue can be incorrect time on your PC, discrepancies in time zone, and outdated network drivers.

Now that we know the potential causes of this problem, let’s begin troubleshooting the issue.

It is not a good habit of running background apps when Steam is open on your System. This makes sure to minimize the app’s conflict. 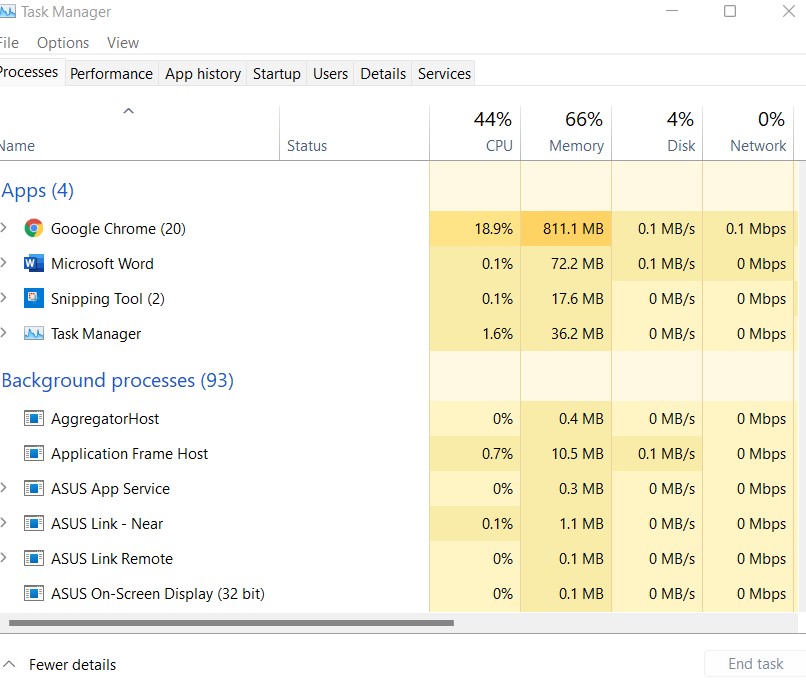 You should also try deleting the download cache from Steam. Here’s how to begin:

Sync the system clock with a time server

As said before, incorrect time settings and time zone also don’t allow downloads to get completed. So, let’s begin to rule out the cause of the problem.

Also Read: How To Play Roblox On Oculus Quest 2

Most of the time users are facing download issues in Steam due to outdated network drivers. So, let’s update the Network Drivers of your PC: 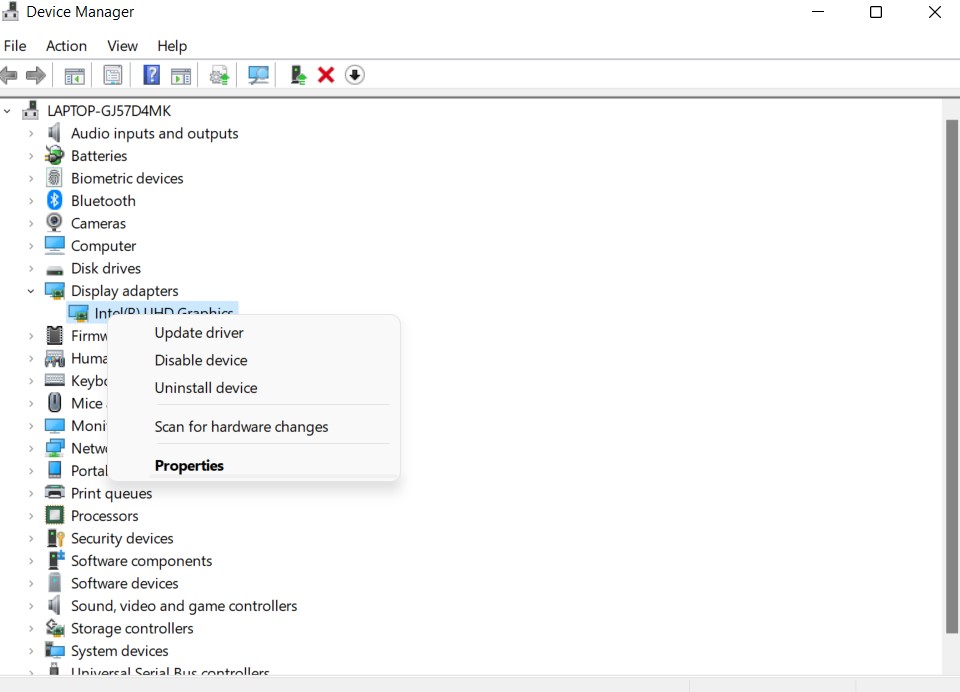 If by any chance, any network driver is outdated, Windows will download and install it.

Several users have also mentioned that one Windows service known as DigiTrack can also cause issues with the proper functioning of the Steam app. So, let’s disable this service to fix the Steam issues.

Here’s how to proceed:

That’s all, in think quick guide. Hope you can successfully download games in the Steam app after trying the fixes given here. If you are unable to play games on Steam since Steam overlay is not working, follow the guide given here.