In this detailed gaming guide, we have curated a list of Elden Ring Tips and Tricks which will be helpful for beginners.

Developed by FromSoftware, Elden Ring is a new entry in the world of games, and according to the reports, developers have already sold more than 12 million copies worldwide. The reason for its popularity is the complex challenges it poses to the games.
There is no denying the fact that Elden Ring is a hard game. You will need some guidance to master the high-stake combats and learn to survive in this cruel world.

While solving mysteries might seem fun to many users, the complex mechanism behind the game may worry some gamers. If you are a newbie, you might get intimidated by the nuts and bolts of the game, especially because Elden Ring does not explain the principles of the game. 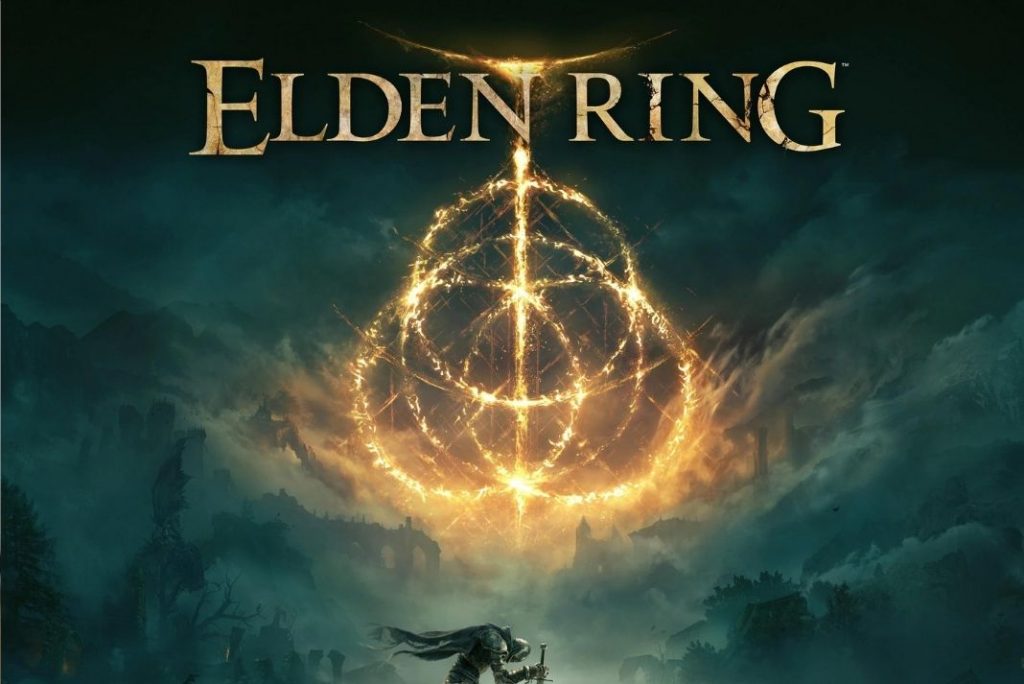 To help you get started with this sophisticated game, we have put down some useful tips that can help you survive the Lands Between in the FromSoftware’s latest game.
We have gathered these tips after playing Elden Ring ourselves so that you stand a chance in this powerful game. So let’s check out this one by one.

It won’t take you long to realize that The Lands Between is full of confusion. To make it even more difficult, Elden Ring lacks the quest log or mission markers. This way, you can easily get lost in the land and won’t be able to figure out where to go next. If you get stuck, you should access your map and then look for the Site of Grace. A lot of them will have a yellow indicator and will point you towards the next NPC, quest, or the main story thread you need to follow.

When you will start with the game, the very first place you will come across is the Church of Elleh located in Limegrave. You will meet a merchant here whose job is to sell trinkets. But you need to ignore him and look for Renna as she is the important person here. More often than not, she will be present near the church if you’ve already paid a visit to the three Sites of Grace. You may have to come back later at a different time, but remember it is important to meet her. That is because, she has a Spirit Calling Bell, which she will hand over to you. You will need it later to summon Spirits that can help you out while dealing with difficult bosses.

Now let’s talk about maps. The map provided to you in Elden Ring does not offer you much help because it does not contain any important information except for the Grace indicators. While the default details are of no use, you can manually place the markers whenever needed. So, whenever you have to face a tough opponent, discover a hidden location or a locked door, mark the place to prevent forgetting it in the future. 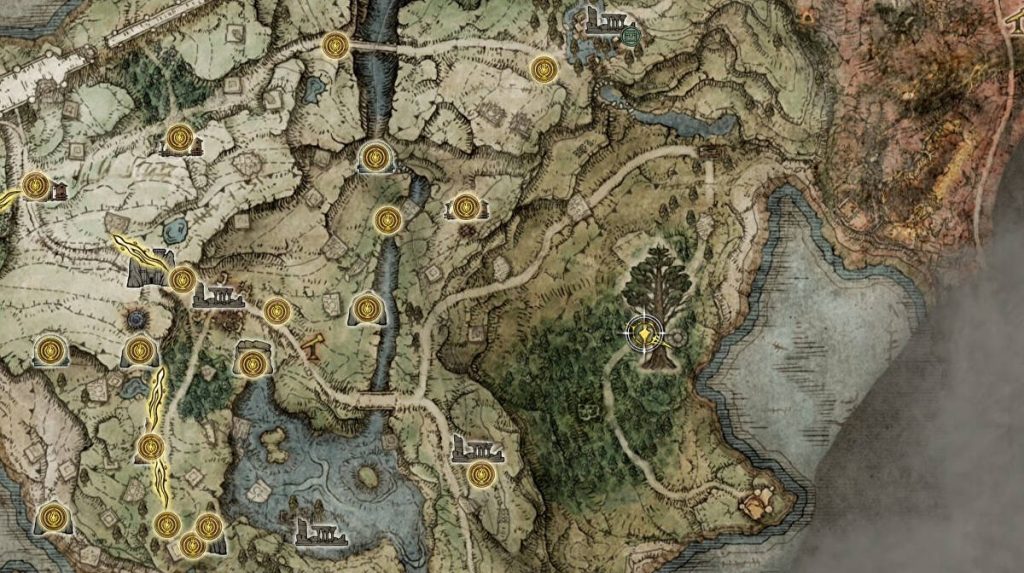 The game does not reveal the entire Elden Ring Map to the new gamers, and you have to do it slowly by picking up the Map Fragments. These fragments are present in their own region. You should look for them around the huge stone pillars. These maps glow in purple color so you can identify them easily. Their position is around the main roads and the major landmarks of the place.

If you are a newbie to the “Soulsborne” genre, just like the other people, you will find it hard to resist the urge to upgrade the features like Strength and Intelligence that can afflict more damage to the opponent. An experienced game will gradually upgrade them but will think about quickly upgrading the Vigor to improve your HP.

Monsters in Elden Ring can cause enormous damage, so upgrading your Vigor to at least 20 levels will help you survive in the game even after taking hits.

After you defeat your first boss who carries a Great Rune, immediately take it away. These weapons grant you bonus strengths like they boost your attributes and even improve the HP bar. But there is a catch. To activate these weapons, you need to carry them to the top of the Divine Tower located in their respective region. When there, go to the Site of Grace to access the option for activating the Great Rune.

Elden Ring has a few locations where the enemies do not attack you, and the Roundtable Hold is one of those places where you cannot be killed. So, this is a suitable place to take a rest, upgrade weapons, try new gear, and ponder on the mysterious storyline. When you are here, talk to all the NPCs here, as they often have valuable information or useful tools that can help ease your journey. 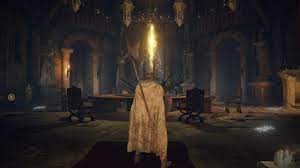 Explore the region before facing a Boss

When you play the Elden Ring game, you will come across several situations where you have to face a boss, who is more experienced than you. You will realize you do not stand a chance against them, and they will knock you off within seconds and won’t be able to cause them any harm. When stuck in this situation, spare some time to explore the new region.

Think of this as a gaming loop, and you will encounter such situations several times during the entire journey of 60+ hours. Don’t let these hurdles dishearten you. Take your time, choose a new direction, collect some runs, and when you think you’re powerful enough, come back to face the opponent.

Just like other games out there, the Equip load is a statistic in-game maintenance that is essential to increase the chances of survival. For the uninitiated, it is the total weight of all the gear you are equipped with at the moment. To have a greater chance of survival, you should always stay in the medium-load range at all times.

If by chance, you end up in the “Heavy Load” range, your evasive roll will slow down, and you will face trouble while moving around. A piece of advice here. Regardless of where you are, always keep moving. It is the key to survival and ultimate victory.

That’s pretty much all the tips and tricks you should keep in mind while playing the Elden Ring game, especially if you are new to it. If you have any other advice for your fellow gamers, don’t forget to comment below.