In this troubleshooting guide, we will show different ways of fixing the Elden Ring PC Stuttering issues.

Elden Ring is the newest entry in the world of action games and we must say that the game has made a substantial impact on the audience. Despite being a powerful game, Elden Ring is not immune to issues.

Right from the launch of the game, Elden Ring has been frustrating the users with a large number of issues and bugs. These bugs are crashing the game when you launch it. Besides, the game freezes and crashes in the middle of the gameplay. There have been a lot of complaints regarding the PC stuttering issues while playing the Elden Ring game.

If you are also wary of these problems while you play the game, don’t worry, you are not alone. To help you fix these glitches in Elden Ring game, we have curated this guide. 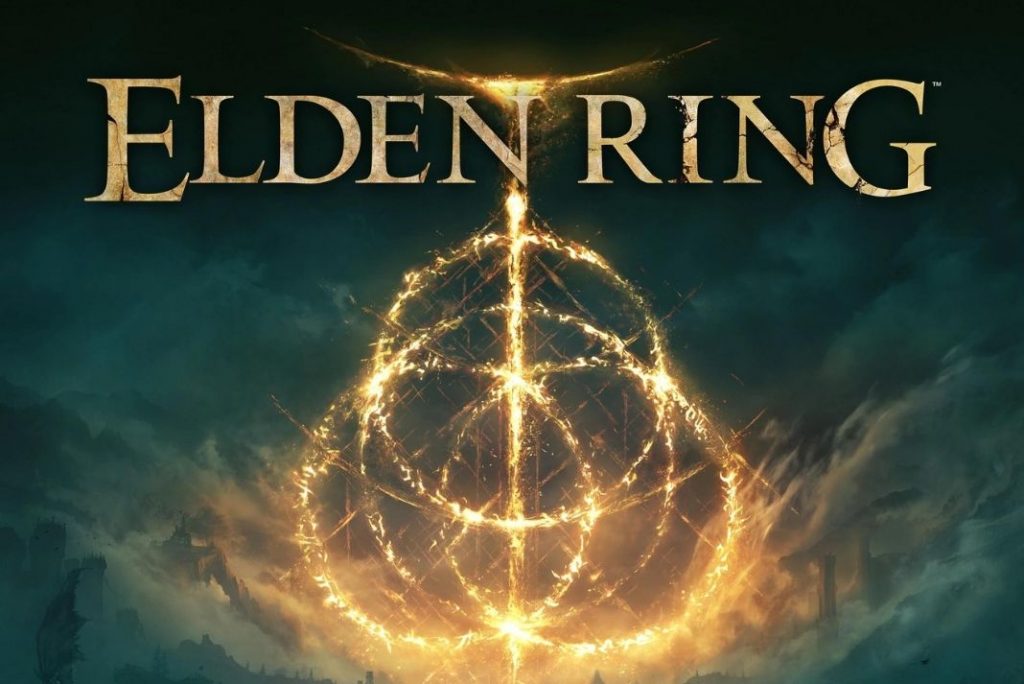 Keep reading below to know about some handy methods that can fix the Elden Ring crashing and PC stuttering issues.

Steam Overlay is a feature that comes in handy to quickly access the features and settings amid the game. This means you don’t have to minimize the screen every time you want to use the feature. But since it runs along with the game, it subsequently consumes a lot of resources on your computer. So it would be great if you think about disabling the feature. Here’s what you need to do: 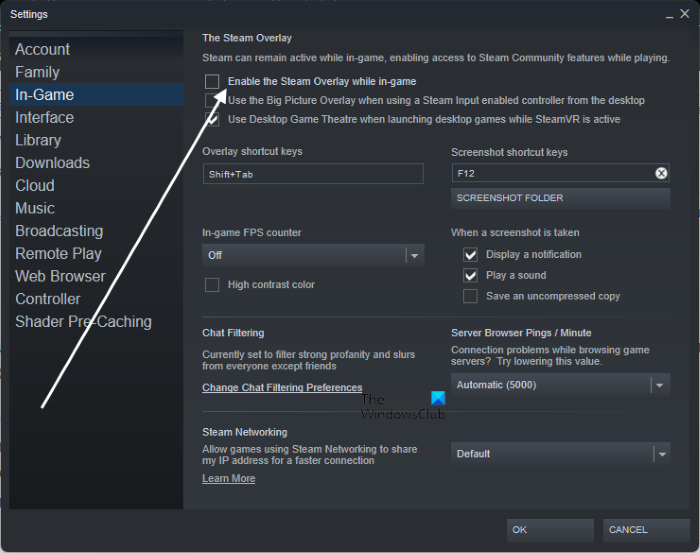 Also Read: Elden Ring Not Launching On Your PC? Try These Fixes

While this may sound absurd, Epic Games Launcher is also being related to the crashing of Elden Ring game. Many users on the online portal have reported that the launcher is causing crashing and stuttering issues. So it would be wise if you uninstall the launcher right now.

If the above methods didn’t solve the problem, the culprit behind Elden Ring’s stuttering issue can be corrupt graphics drivers. As you know keeping your windows drivers updated is very necessary. Here’s how you can update the GPU drivers. 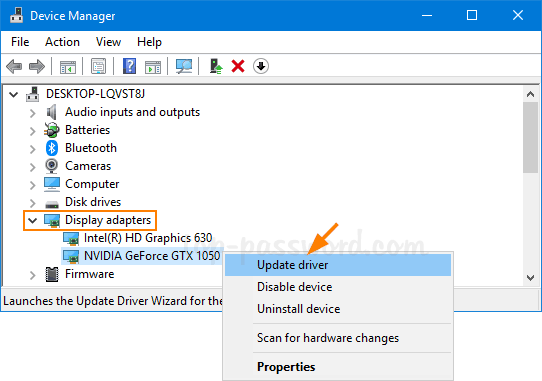 Microsoft has designed Windows to run on Balanced Mode by default. However, when you are gaming on your PC or using an extensive application, it is essential to enable high-performance mode on your PC. When this mode is enabled, your machine is forced to utilize the resource to its core. If you are not concerned about excessive battery usage, follow the steps below to enable Ultimate Performance Mode on your PC.

Another reason for performance issues is the anti-cheat system of Elden Ring game. It slows down the game experience and causes stuttering and lags. So, it would be best if you could disable the Anti-Cheat system and then try playing the game again. 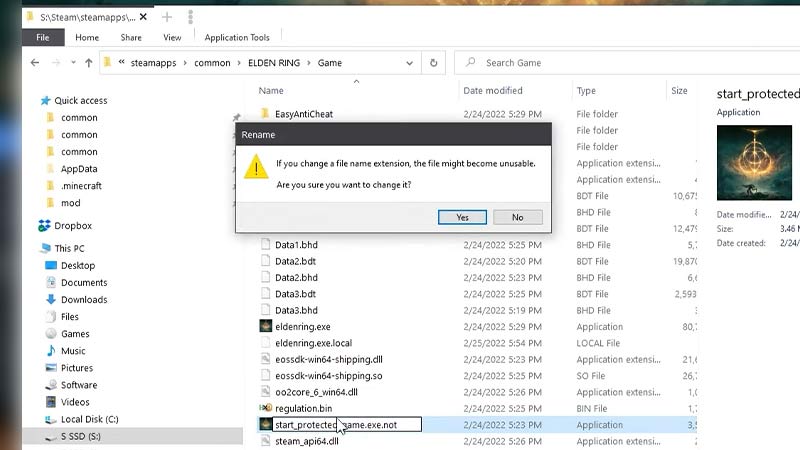 That’s pretty much it! Hope the Elden Ring PC Stuttering issues are fixed now. If not, you will have to wait until Epic Games releases an improved version of the game. With this, signing off.