Keep reading below to find out the best five Elden Ring alternatives for Nintendo Switch.

It has not been long since Elden Ring was released, and soon the addiction spread like a wildfire. While the basic gaming principles closely resemble the popular Dark Souls 3, Elden Ring is better. Elden Ring accounts for a massive gaming play, and it is stuffed with enemies, bosses, NPCs, and dungeons to the core. Another fact worth noting is that Elden Ring has also introduced many new gameplay styles that are summonable Spirit Ashes and riding a mount ability.

Elden Ring was released on PC, Xbox, and PlayStation. So, it is a big turnoff for the Nintendo Switch owners who are unable to access Elden Ring on the Switch. It is reasonable to get annoyed when you are unable to play a new and popular game. Thankfully, there are several Elden Ring alternatives for Nintendo Switch that can prove to be an excellent substitute for the latest release. 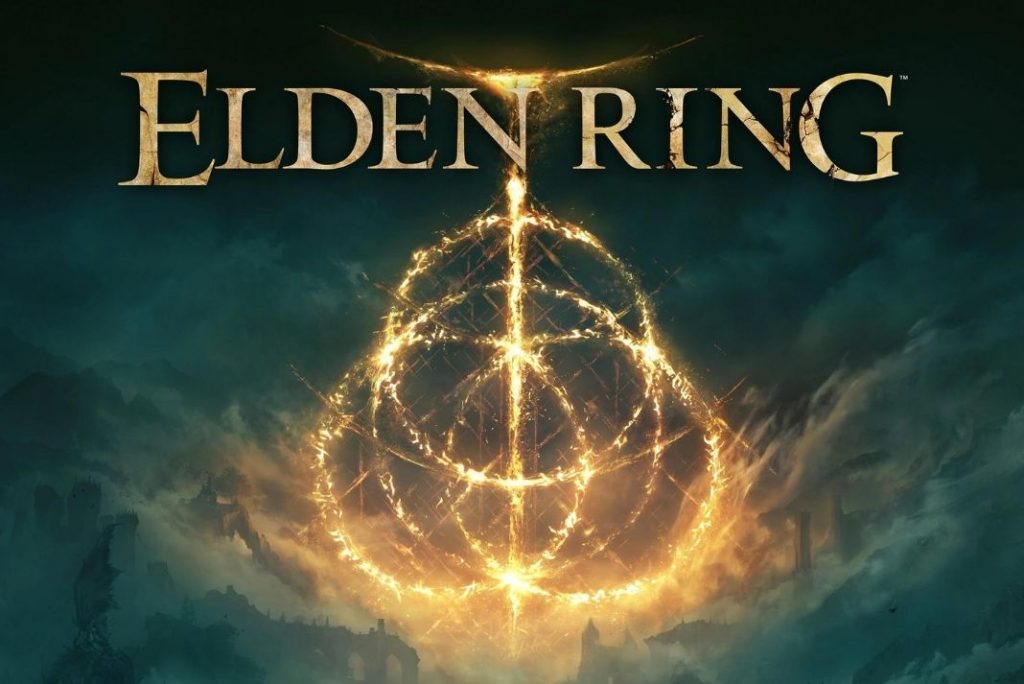 Keep reading below to find out about the popular Elden Ring alternatives for your Nintendo Switch.

The first one on the list of Elden Ring alternatives is Dark Souls: Remastered. This is the last Software game that is still thriving on your Nintendo Switch. However, Dark Souls seems more like an early prototype version of Elden Ring. But it lets you try all the strategies that can help defeat the powerful enemies and master the battleground. One thing that should be mentioned is that Dark Souls: Remastered takes fairly long to load on the Switch. 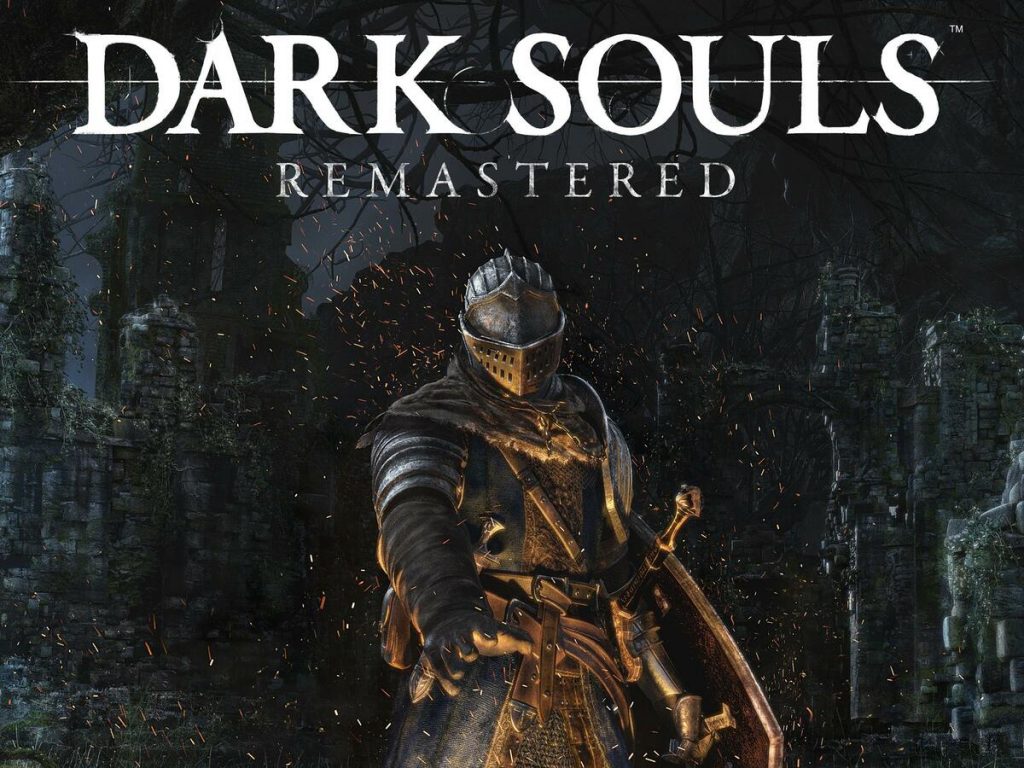 Moreover, you are bound to experience framerate drops during heavy action-packed fighting scenes like Blight town. But you are not going to miss anything that is a part of the original release. Be warned that Dark Souls lags hopelessly when in Blight town, and the reason can be the old SNES cartridges that are not as strong as an emulator.

You’ll be surprised to know that Elden Ring drives its inspiration from the Breath of the Wild. This is why you will find a natural, open atmosphere that will take you anywhere. Legend of Zelda series is accessible for players of any age group. The satisfaction you get by wandering in the wild and exploring the world is the selling point of The Legend of Zelda: Breath of the Wild 1 & 2.

If you prefer exploration over the combat style and heavy fights, Breath of the Wild is surely gonna impress you. It houses several shrines, puzzles, and quests that you need to explore and travel.

The urge to develop a low-key multiplayer game with crafting skills lead to the invention of Ashen at Aurora44. To invent a remarkable narrative and pleasing game sounds, the famous fantasy author Mark Lawrence was approached. As a result, we saw the emergence of the Soulslike game with excellent narrative and superb post-apocalyptic sounds.

The Ashen game revolves about employing the villagers to collect the crafting items. It goes a long way to pave the path of the gameplay and overall look and feel. The overall setup of the unique Soulslike running on the Nintendo Switch is a pleasure for the eyes.

Kingdoms of Amalur: Re-Reckoning is a revamped version of the Xbox 360/PS3 era. It features the fantastic action RPG that was developed to act as an intro to a gigantic multiplayer game. However, the plans never turned into reality. Later on, the hurdles and issues in the development process were resolved, and the game production was started. 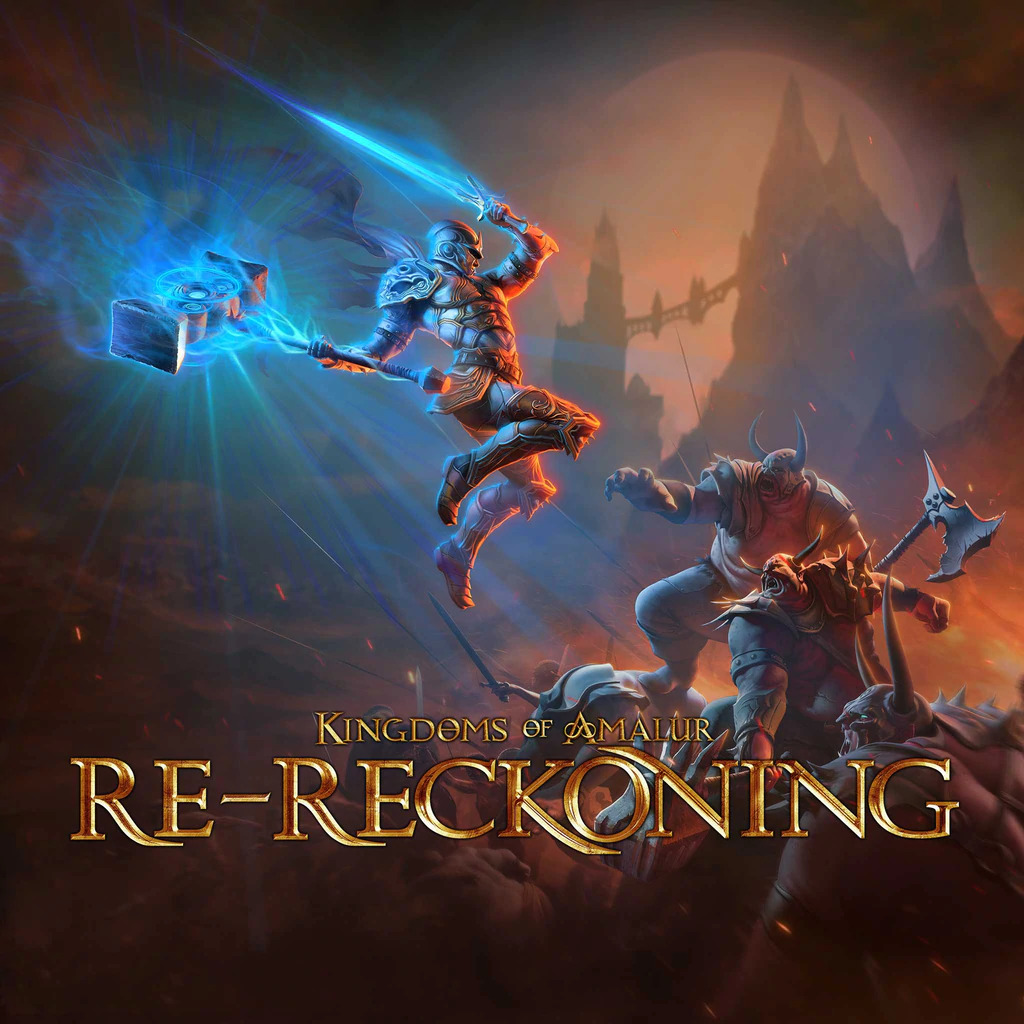 After addressing the issues, the world saw the launch of one of the best games that were capable of satisfying the gamers with an exploration fantasy. Even though the gameplay might feel like an empty world revolving around an MMO, the interesting story and excellent combat skills keep the audience hooked.

Lastly, we have Dragon’s Dogma Dark Arisen on the list of Elden Ring alternatives for Nintendo Switch. The gigantic underworld welcomes you when you rise from the sleep, and you are referred to as the chosen one. Now, you need to gather the pawns from other players and march out with your team on a mission. 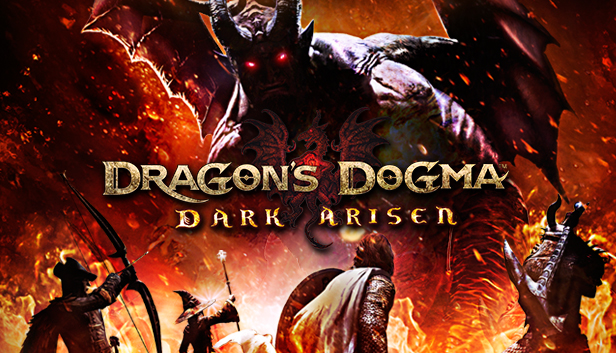 Be careful that the Dragon’s Dogma world is full of dangers and threats lurking in every nook and corner and they will kill you in a strike if you’re not powerful enough.
Frankly, if danger and meeting monsters are what gets the adrenaline rushing, then trust me, Dragon’s Dogma: Dark Arisen is your best bet.

We understand that the pawns might need title expertise to monitor as have to juggle constantly. You will see it as a game requiring you to pick your D&D and dungeon party. You need to upgrade your swap your players as you progress in the game.

That’s pretty much it! Hope you found the Elden Ring Nintendo Switch alternatives interesting. If you want to vibe the Elden Ring game on your Switch, these are the best choices for you.