How To Install Google Play Store On Windows 11

Microsoft has introduced a feature that allows you to run Android apps on your Windows 11. It is possible to download Android apps using Amazon Appstore which does not include a lot of apps at this moment.

Also Read: How To Set Up And Manage VPN On Windows 11

Before installing the Google Play store, you need to download the following files and packages: 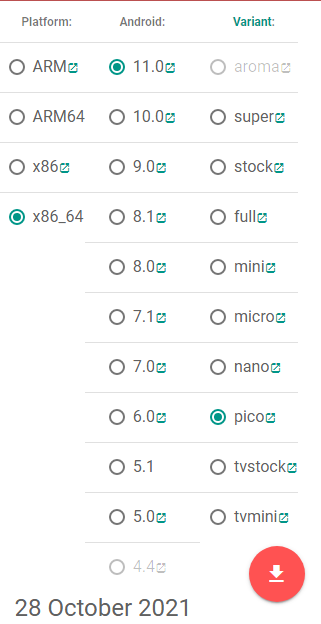 Also Read: How To Split Screen In Windows 11 For Multitasking?

If you don’t have an MSIX package of Windows Subsystem for Android, follow the steps below to download one:

How to manage the WSA files on your Windows 11 PC

After the files get downloaded, you need to arrange the files before going further. Follow the steps below to do it: 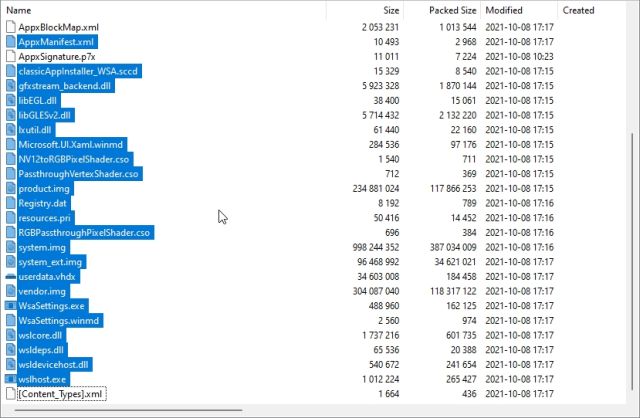 Note: You don’t need to extract the ZIP file.

Read: How To Install Windows 11 On An Unsupported CPU 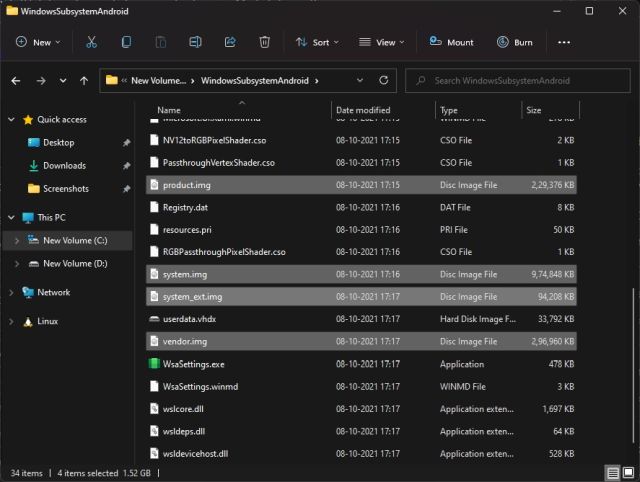 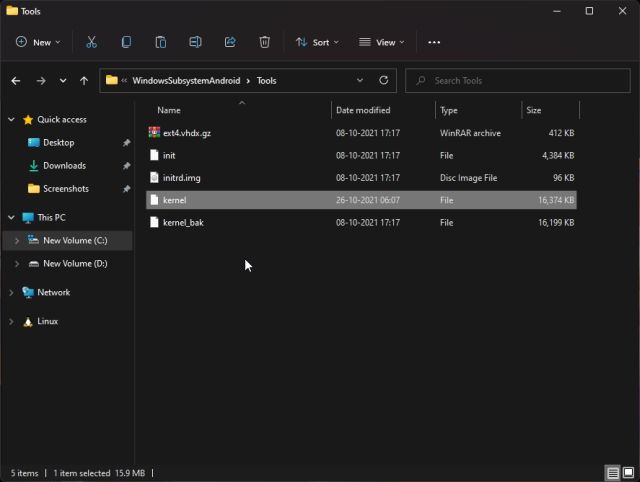 Now it’s time to install Google Play Store on Windows 11. Follow the steps below to do it: 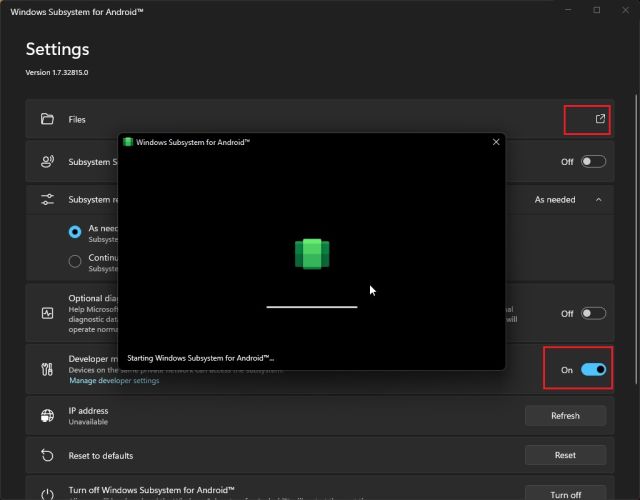 Replace the ipaddress with the one you’ve noted.

If it fails, run it again. It will surely work this time. 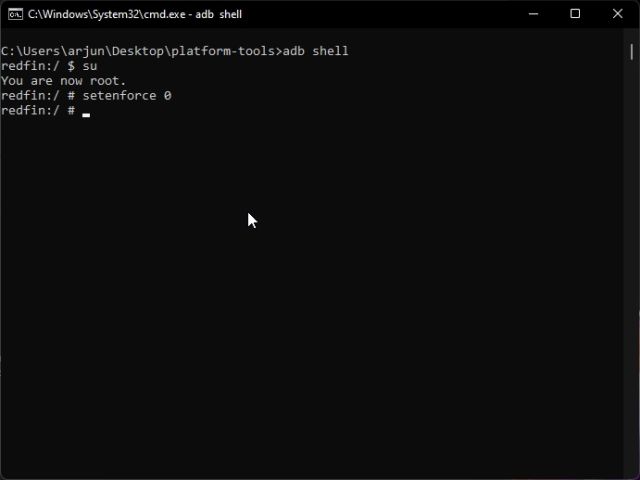 And done! Now you can search for Google Play Store in the Start menu. 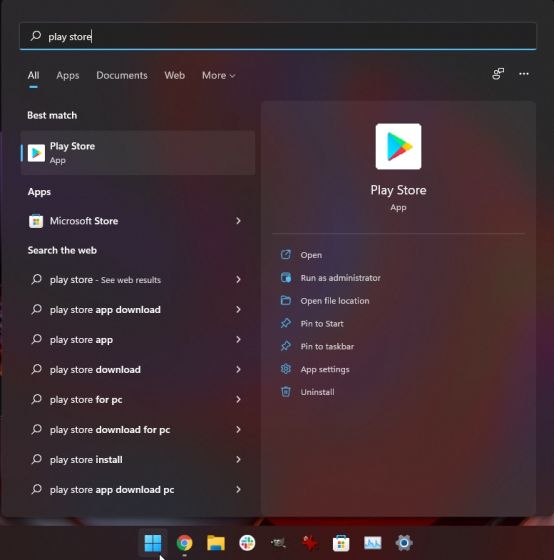 Must Read: How To Use Snap Layouts In Windows 11?

Categories:
How ToWindows11
Previous article
SharePlay Not Working In iOS 15? Try These Fixes
Next article
How To Install macOS Monterey Using Oracle VirtualBox?