How To Login To Fortnite Tracker On Mac

When it comes to Fortnite Tracker on Mac, this is what you need to know

When you play Fortnite on a Mac computer, it’s a free game that you can play with other people. Fortnite is one of the most famous computer games right now. You can play it on your Mac as long as your computer meets the game’s hardware requirements.

If you haven’t been living under a rock for the last four or five years, chances are you’ve heard about Fortnite, an online action video game that comes in three different game modes. Each mode has a different goal but the same gameplay mechanics, so you can play them all at the same time. When the game was released in 2017, it quickly became one of the most popular multiplayer games. It was made by Epic Games, and it quickly became one of the most popular. 2020 saw it have a player base of 350,000,000, and that number has most likely grown by at least 50,000,000 since then. At its peak, the game had 12,3 million people playing at the same time in 2020.

The Epic Games Store game is so popular, it doesn’t have any tracker tools that show how many people are playing.

In addition to that, alternative sites, like fortnitetracker.com, get all of this data from players’ accounts and show it to other people. This includes matches, hours played, kills and even how many times players have won and lost.

Today, we are going to direct you on how to use the Fortnite Tracker to your advantage, so that you can improve your skills in the game even more and become better at it. The program is free, and it will guide you to improve in some areas of the game because it will look at your account.

Also Read: How To Make Your Fortnite Tracker Private

How to Login Fortnite Tracker to Mac M1?

Mac M1(Apple Silicon) has the feature inbuilt to run the iPhone apps on it. So to run the app on Mac M1 follow the steps.

1#. Go to the fortnitetracker.com site. 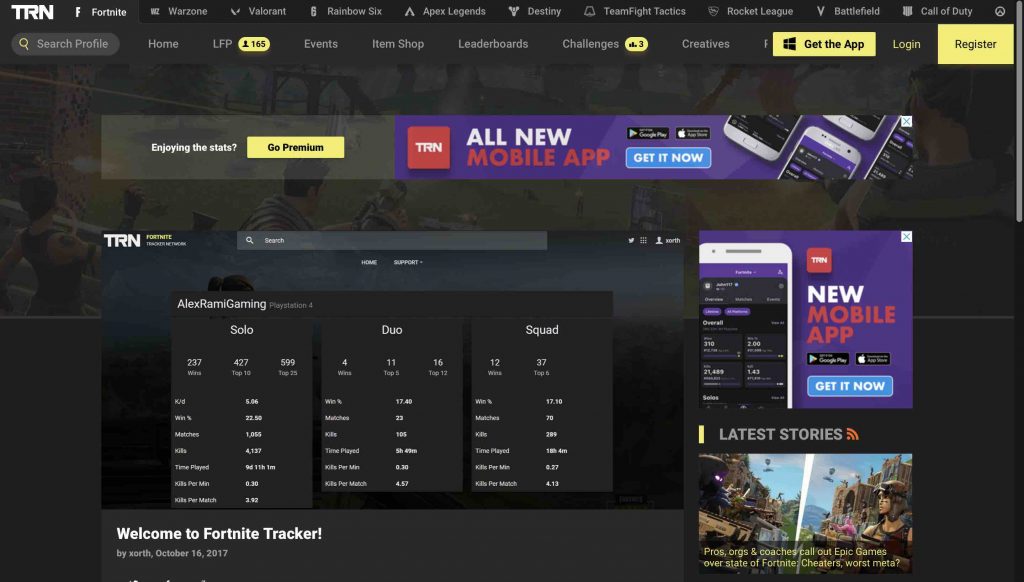 2#. find the Register link on the top right of the screen 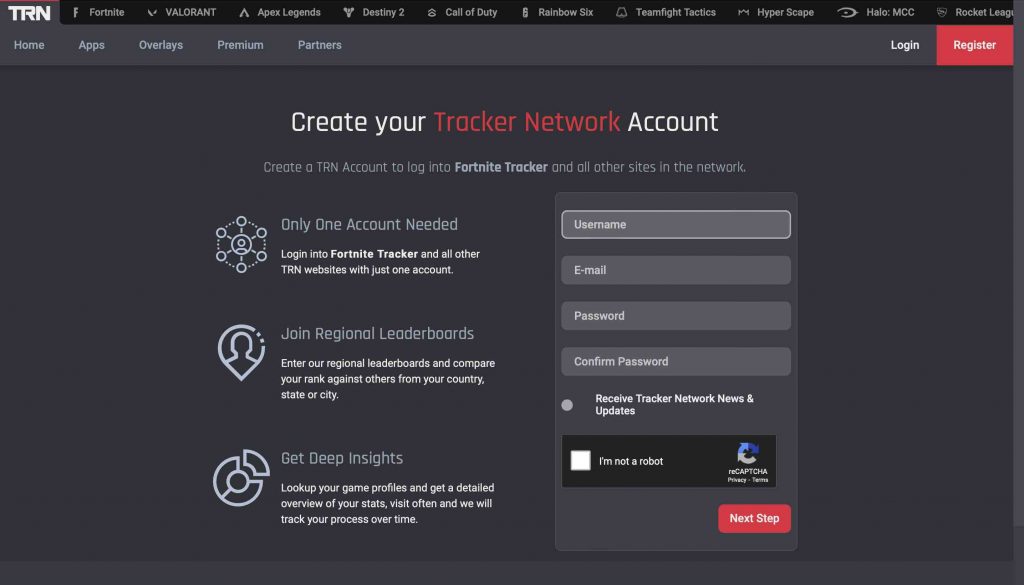 3#. After you fill-up the registration details, you will be prompted on the next page asking you to link the gaming profile. 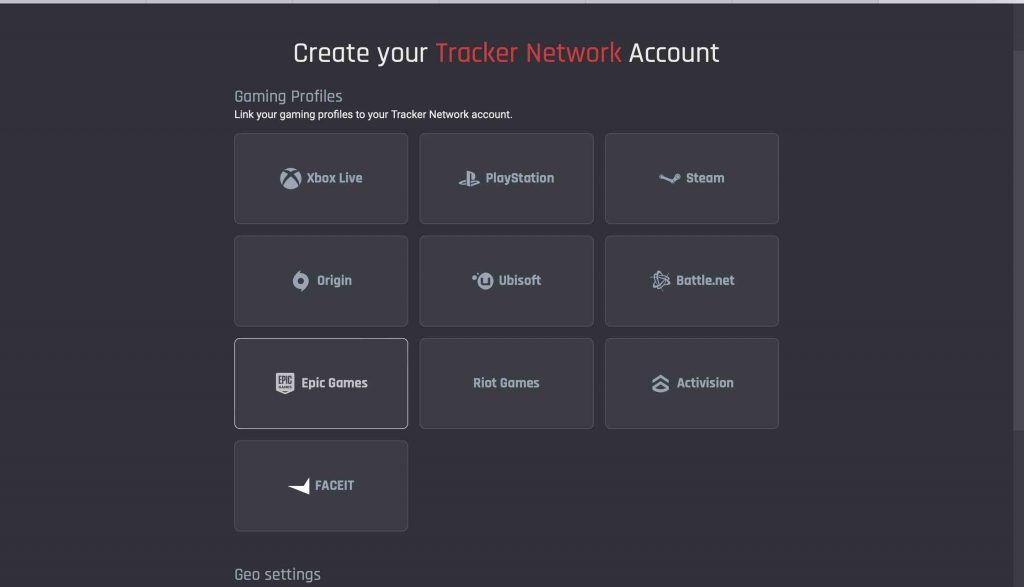 4#. That’s it. once you make the register and log in with the gaming profile you will see your tracker dashboard. 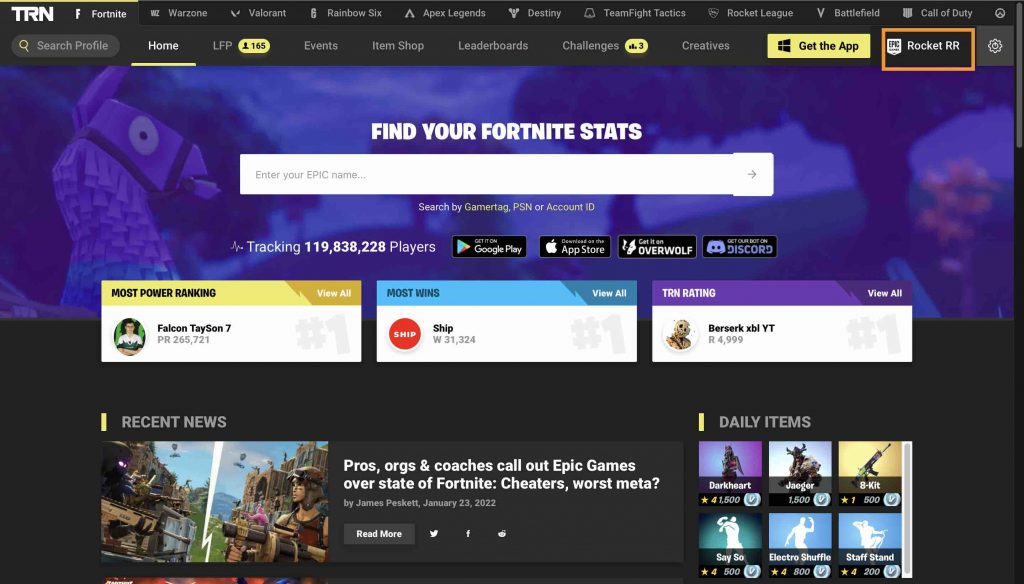 Setting up the Mac App:

1#. Go to the App Store on Mac M1 and search for TRN in the search tab. 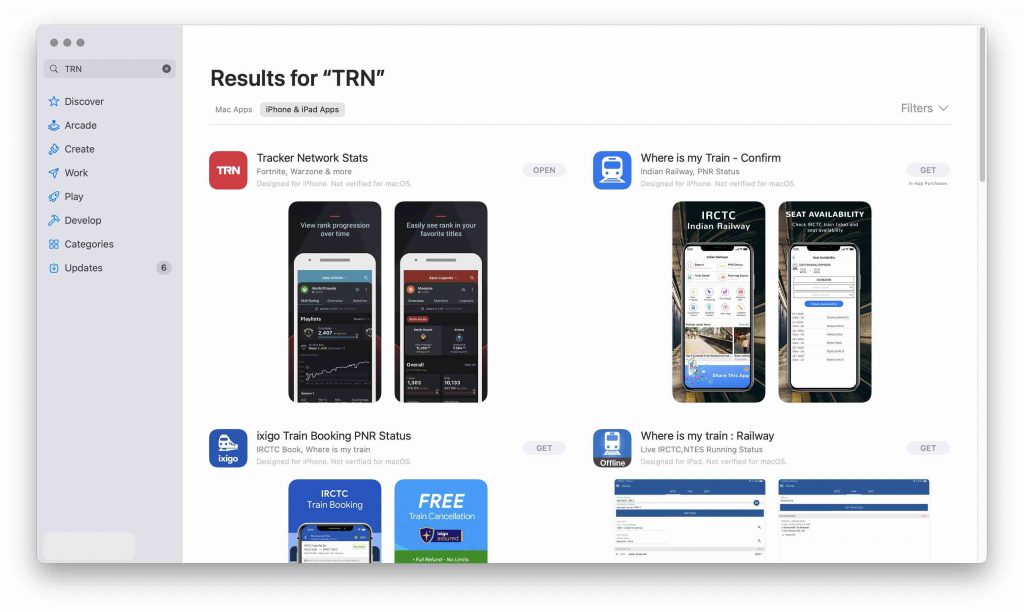 2#. You need to click on the iPhone and iPad apps to install it.

3#. Click on the Get option to install the App.

4#. Once it is installed. You will see the screen as shown below. 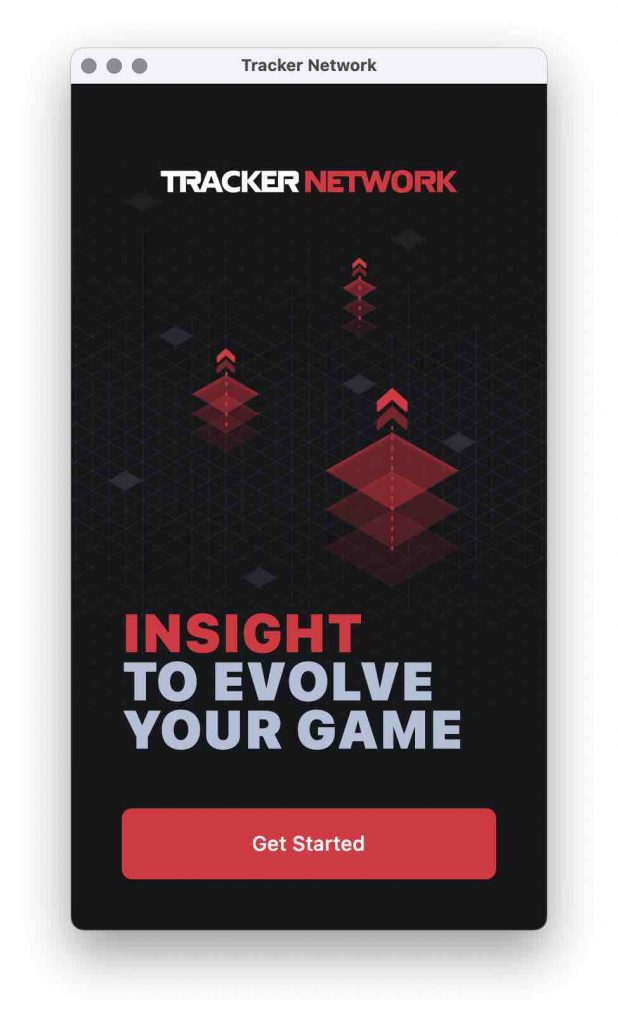 5#. You can check with the list of games that you need to track and click on the desired one. 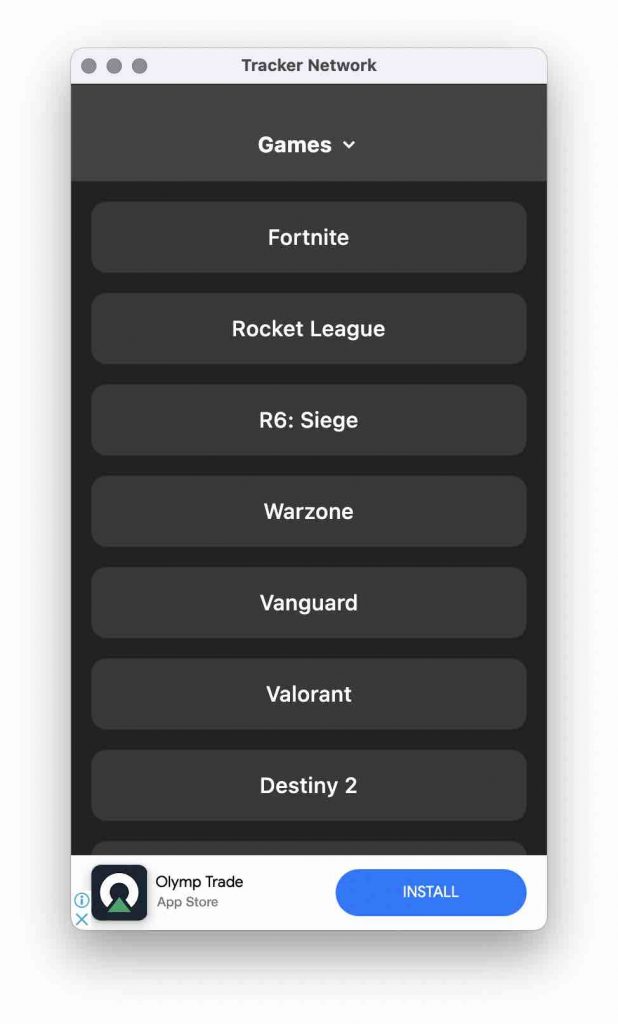 1#: Go to the fortnitetracker.com site.

2#. In the “Enter your Epic name” tab, type in your Fortnite username;

3#. There will be a summary of your account on the first page. With the user’s name, the platform he plays on, and a summary of the games.

4#.If you want to see the most important information about your account, click on the “Progress” tab.

5#: In the “Progress” tab, you will be able to see all the data for your solo, duo, and squad matches, as well as the number of kills, wins, and K / D, which is the relationship between slaughter and deaths in your account. In this last field, the right number is greater than 1;

6#:  If you want to see the best Fortnite players in the world, click on the “Leaderboards” tab at the top of the page. This will show you the best players from all over the world. Here, some of the best players and most well-known people will be on the list.

7#: if you click on the profiles of some of the players on the list, you can look at their data and compare it to your own to build a base and improve certain points, always following more experienced players.

Fortnitetracker.com is just one of the many tools that you can use to become a better player. Epic Games has also said that the game will have video chat, both on PS4 and PC, which is a great way for you and your friends to grow together.

It is important to note that the system only works with the last 10 games you have played.

Also Read: How To Install PUBG New State In Windows 11?

People can play Fortnite for free. Its most popular model, Battle Royale, lets up to 100 people fight each other in a big game area. A lot of people start a game far apart from each other. The twist is that the arena gradually gets smaller, making it more and more difficult for the players to get close to each other.