How To Make AirTag Update The Location

AirTag update the location consistently you move or the device moves from one location to another. The Apple Airtag is one of Apple’s newest user accessories, and it makes it much simpler to locate misplaced objects. You can use this gadget to track for your lost belongings, like a purse or set of keys. But I’ve seen that an Airtag has trouble keeping its location updated at times. What causes this problem, and how do you go about resolving it?

Whenever your iPad or iPhone is in close proximity, an Airtag should update its location. In any case, if your Bluetooth or WiFi connection is acting up, you may have trouble updating the location. Your site’s traffic is another variable that may have a role.

Essential features of a functional AirTag are location tracking and real-time updates. You can’t track your AirTag’s whereabouts at all times without either of them. How can AirTags, which are used to keep tabs on things that don’t have screens of their own, keep their records up to date?

So, Are you experiencing trouble updating the location on your Airtag after attaching it? Read on to learn the steps you need to take to make it a reality. Check out the explanations below to learn what’s going wrong and how to solve it right now! 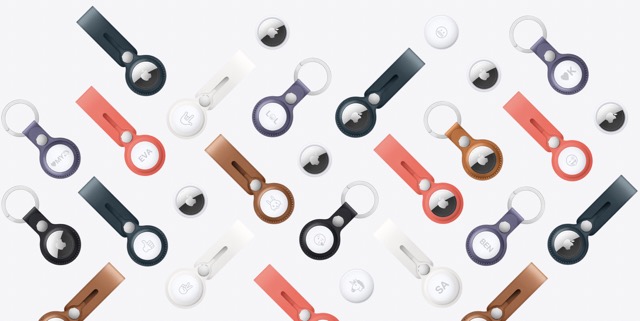 When using AirTag, why isn’t the location being updated?

For lost item recovery, AirTag employs Bluetooth, ultra-wideband locations, and near-field communication. If you have an Apple device handy, scanning the AirTag will tell you where the item is and how to get there. It’s frustrating when your AirTag won’t update its location. In the event that the root cause of the problem is identified, a simple solution can be implemented.

How location is updated on AirTag?

If you have an iOS device, you can use the “Find My” app to see where your Airtag is at any given time.

Find your Airtag and its location within the App by going to the Items tab.

The gadgets can be viewed on a map as well. When you’re in a less populated area, though, the Airtag won’t be able to update its position.

After that, tapping an Airtag device will prompt one of two actions:

If you’re looking for information on your Apple Airtag, the Find My App is the place to go.

As a result, prior to checking anything else, this App should be used to monitor the status of the gadget.

Keep in mind that it may simply take some time for the Find My app to update the location of your AirTag when it hasn’t moved.

This is especially important to remember if you are not currently in close proximity to the AirTag and hence cannot visually confirm whether or not it has been relocated. If you’re positive that the AirTag has moved but its location hasn’t been updated, there’s likely an issue that can be worked around by attempting the other methods. 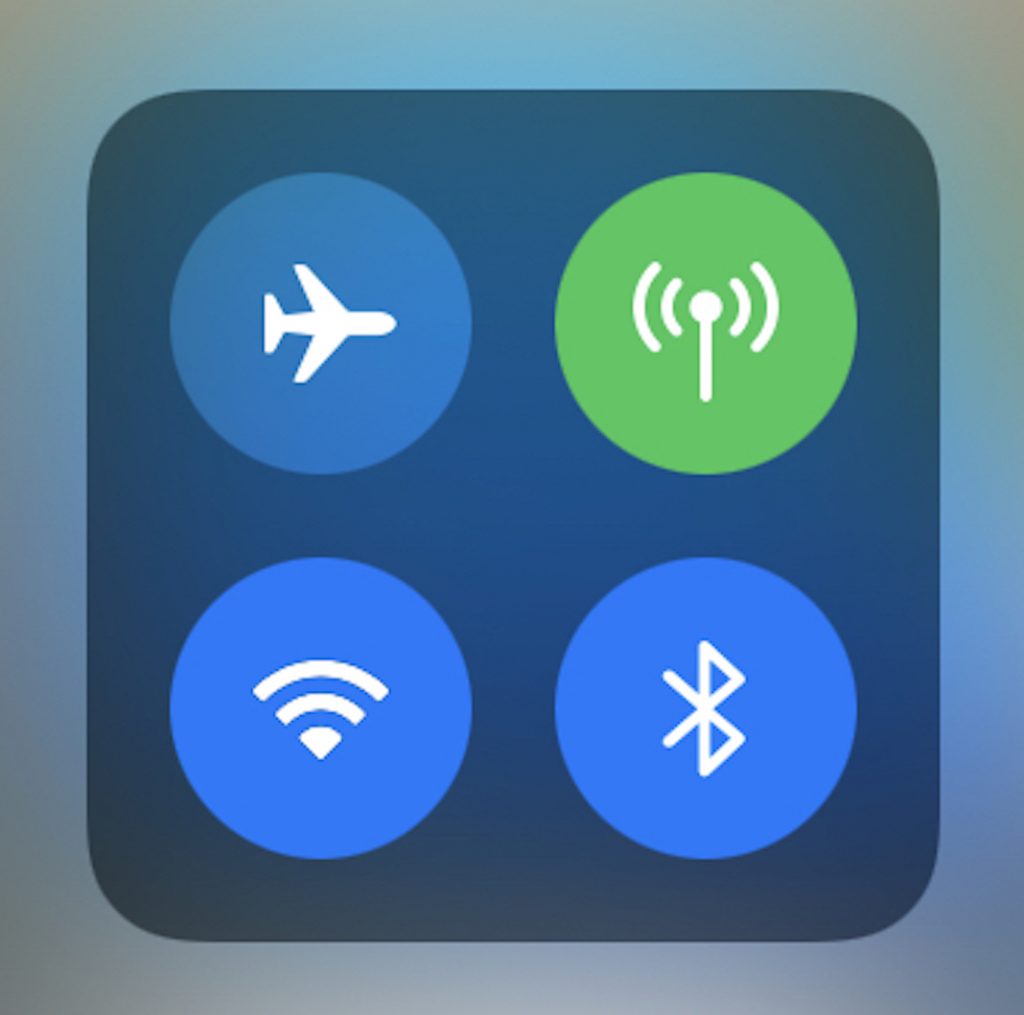 Connectivity technologies like Bluetooth and WiFi are essential to the operation of Airtags. Any problems with these interconnections will prevent your Airtag from working. Putting your phone into Airplane Mode and restarting it should cure the problem. The connections can be turned back on once the phone has started up, at which point they should hopefully function normally.

3. Another Apple Device nearby

AirTag’s strength lies in the fact that it may be used with devices other than Apple’s iPhone. iPads, iPod Touches, and MacBooks may all use AirTag to transmit their locations to the Find My service.

One more perk is that these signals can be sent even if the devices themselves are not online. Find My system is a worldwide interconnected superhighway of billions of Apple gadgets. If you’re not in a particularly remote location, your AirTag shouldn’t have a problem broadcasting signals.

If you are not in a completely desolate area, and your AirTag position is not updating, there are likely no nearby devices. Just give it some time and maybe the location will change.

All AirTags need to be linked to an active Apple ID. There is a limit of 16 products that can be linked to a single Apple ID. It’s possible that AirTag won’t update its location if you’re logging in with a managed Apple ID. Your ability to use the Find My app to locate misplaced AirTag devices may be limited, once again, if your Apple ID is not managed.

AirTags sent a signal to our iPhone via Ultra-wideband technology. Lacking the U1 chip renders an AirTag useless, despite support for Bluetooth and NFC.

Regrettably, Ultra-wideband technology is prohibited in several areas. If your AirTag’s location isn’t updating even though you know it should, it could be because UWB is illegal in your country. When it comes to this issue, there is nothing you can do for sure.

When your Airtag stops working, you may need to turn on Two-Factor Authentication to restore its functionality. The Settings app is where you’ll discover this option. Apple has mandated this as a prerequisite for making connections because it adds an extra degree of protection. One way to accomplish this is by

Resetting the Airtag is the next option if none of the preceding have worked. Basically, what you do is:

If you’ve taken into account the aforementioned details, but your AirTag device still isn’t updating its location, you may need to update its firmware.

A new software upgrade from Apple prevents anyone from using your AirTag to track you. The position data on your AirTag will not be updated if the firmware is out of date, defeating its purpose of deterring would-be stalkers.

To inspect the AirTag’s firmware version;

It is possible to force an AirTag to install the latest firmware. When your AirTag is within Bluetooth range of an iOS device, the firmware will automatically update.

First, wipe the AirTag clean of any grime or heavy smudges.

Second, keep them clean and don’t use them in places where they’ll get dirty. Because of this, your AirTag’s functionality may suddenly cease.

Thirdly, protect your AirTag from being exposed. As such, a leather strap is recommended before it is attached to anything.

A second possibility is that you or a family member are using an Apple device that is incompatible with Apple AirTag, which would prevent your location history from updating.

Apple AirTags are compatible with iOS 14.50 and later versions, so you may use them with your iPhone, iPod touch, iPad, or any other Apple device. AirTag setup won’t work on Apple devices running iOS versions prior to 14.50.

A constant stream of updated position data is essential to the proper functioning of any AirTag. Even if an AirTag is out of range, its previous locations can be used to find it. Inadvertent technical difficulties may arise and prevent your AirTag’s location from being updated.

How To Take Screenshots On Dell Laptop