How To Use Apple Watch Handsfree

In this article, we will know how to use your handsfree on Apple Watch.

In this article we have explained everything you need to know about Assistive Touch in Apple Watch and how can you leverage it to use the Apple Watch in hands-free mode. If you are curious to know more about it, stay with us throughout this article.

What are Assistive Touch and its functionality?

Assistive Touch is a thoughtful feature in Apple Watch that comes in handy when you want to interact with the Apple watch without touching it physically. This feature leverages the gyroscope and accelerometer technology to sense the wrist gestures. These gestures help you navigate and interact with your wearable.

As mentioned earlier, Assistive Touch is only the part of Apple Watch SE, Series 6 and above.

If you own a watch that belongs to this series, then keep reading below to know how to set up the Assistive Touch feature to use your Apple Watch hands-free.

Apple has given you the freedom to set up the Assistive Touch feature from both Apple Watch and the paired iPhone. The process of enabling Assistive Touch on both devices is nearly the same.

Here are the exact steps of enabling Assistive Touch on the Apple Watch: 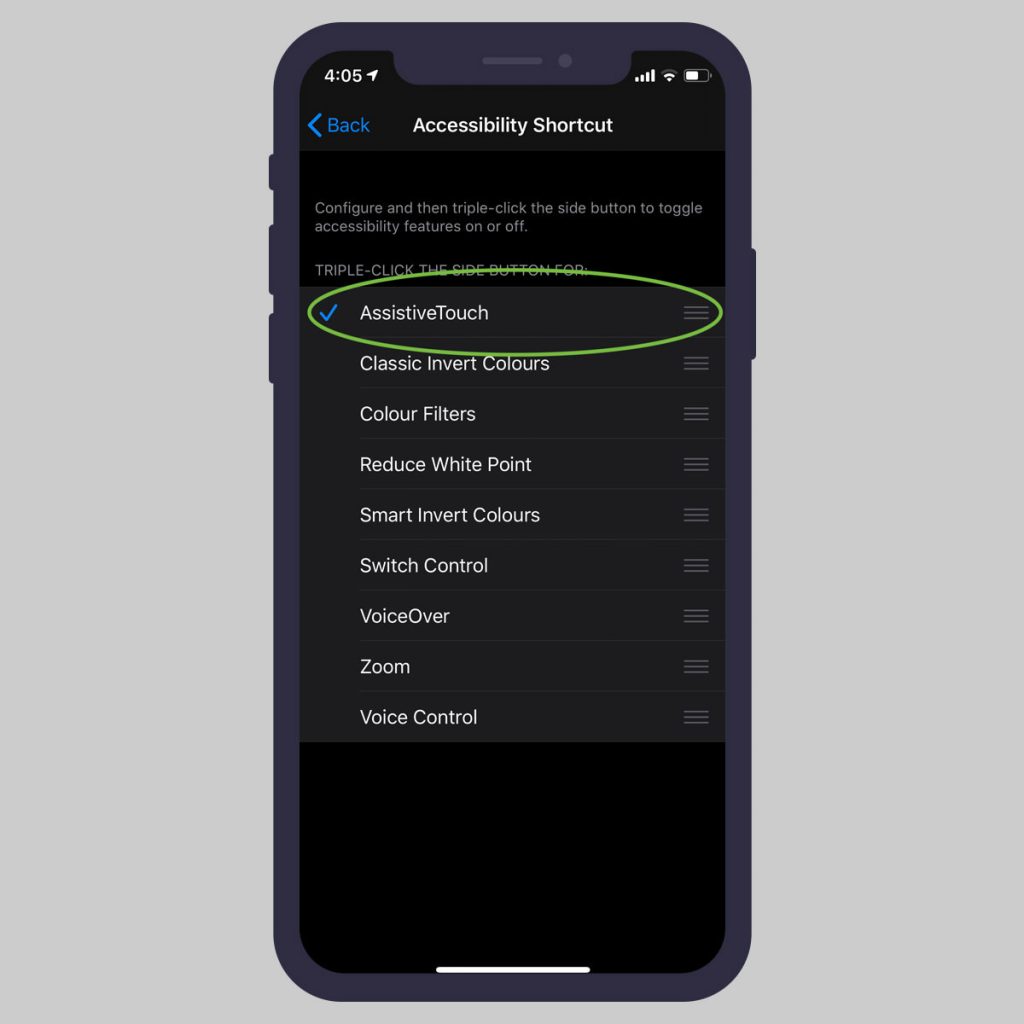 Now that the Assistive Touch feature is enabled, you should know what hand gestures you can use to operate the Apple Watch. Here, we are providing the list of hand gestures provided as default by Apple: 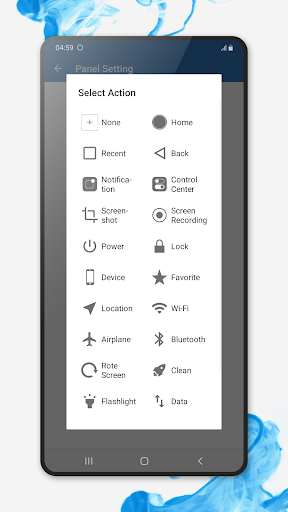 Also Read: How To Use Mindfulness App On Apple Watch

Note: Handsfree feature is not activated by default and you will have to activate it every time you intend to use it. The activation gesture for the assistive touch feature is double pinching the watch screen.

When the Assistive Touch feature will be activated, you will feel a haptic vibration on your wrist. A selection ring will also appear on the dial.

To access various functions on the dial face, you will have to perform the pinching gesture. This will make you access the next item on the watch. To access the previous option, make a double pinch gesture.

Similarly, double-clenching action will take you back to the home screen of the wearable. You will be able to access the Action menu on your watch screen.

To select an option on the screen, do a single clenching gesture.

That’s pretty much it! Now you know how to enable the Assistive Touch feature on Apple Watch. Once the feature is activated, you can use Apple Watch in handsfree mode. With this, signing off.