Keep reading below to fix the no sound from Apple Watch Series 7 Speaker, try these fixes.

So, you’ve recently purchased the brand-new wearable from Apple? Congratulations! Running on watchOS 8, this is the most advanced Apple Watch has ever been.

Apple Watch lets you receive and makes calls apart from the plethora of features that it is loaded with. Apple has provided a tiny speaker on the Apple Watch to help you communicate over calls. However, many Apple Watch Series 7 owners are complaining that their watch speaker is not functioning as intended. As a result, there are unable to make and receive calls as the person on the other end is inaudible. 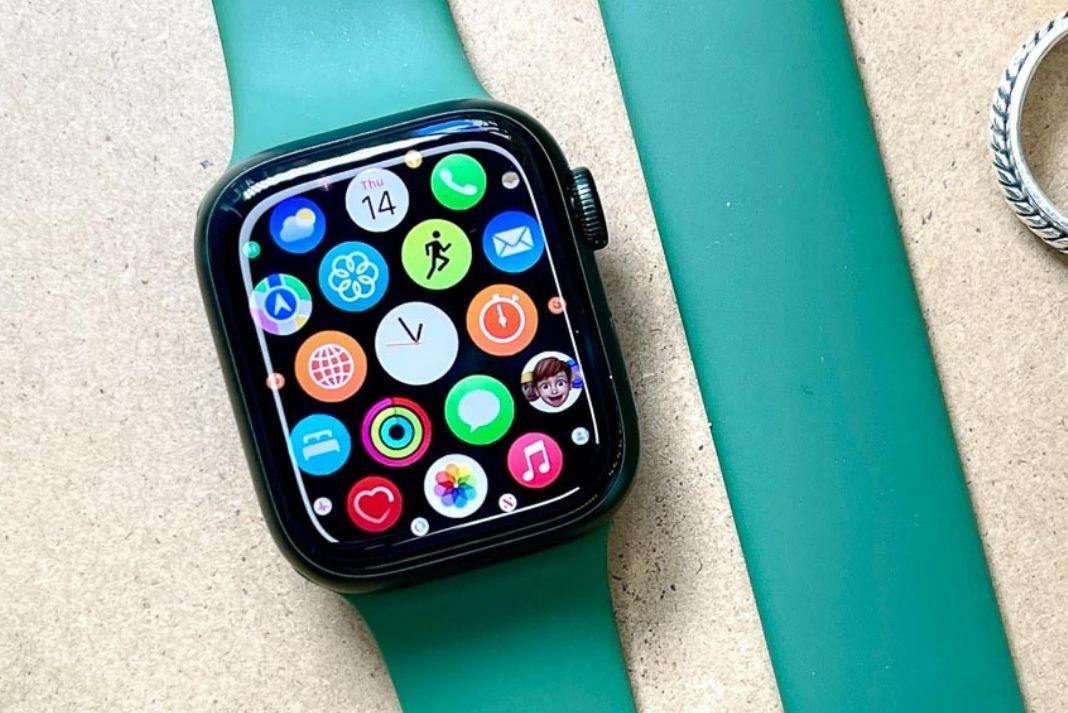 If you are one of those troubled users, don’t be! To help you fix this common issue, we have brought this useful guide. In this troubleshooting guide, we will walk you through a series of fixes that will help you fix the no sound from the Apple Watch Series 7 speaker issue. So let’s check them out one at a time.

Tip 1# Remove accessories from the watch

While it is recommended to use protective covers to prevent any damage to the wearable, many times they tend to restrict the watch from working properly. So if you use some sort of cover for your Apple Watch, it would be nice if you would remove the cover that blocks the watch’s speakers.

Rebooting your Apple Watch Series 7 can be another viable fix for this problem. It is one of the easiest solutions and does not take much of your time. Besides, rebooting any electronic device generally fixes most of the random issues.
This is how you can restart your Apple Watch:

If this does not work, try force restarting your Apple Watch.

Apple Watch lets you switch between three sound modes in the Sound Settings. These are Silent, Do Not Disturb, and Theater mode. There is a good chance that subconsciously one of these sounds modes is enabled and that is why you are unable to hear sounds on your iPhone. 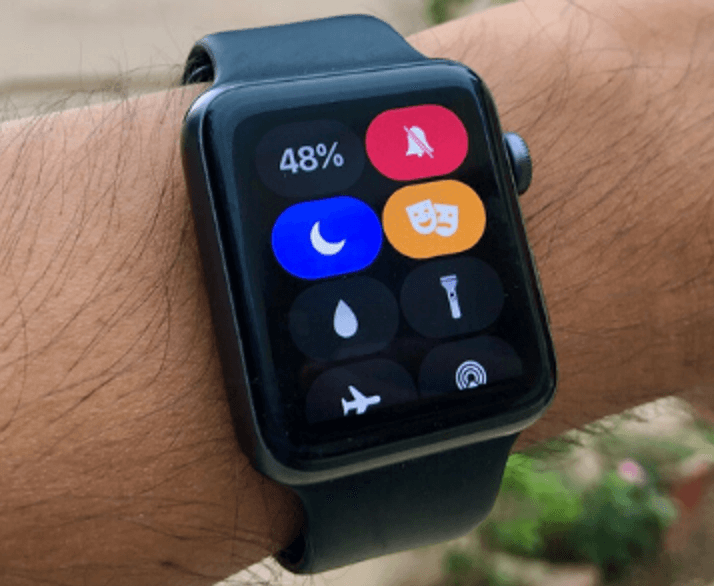 Theater mode also activates the silent mode but tapping the screen lights the Apple face.
For restoring the normal functioning of the iPhone, it is best to turn off all three modes at once.

Also Read: How To Set Up And Use Apple Watch Nightstand Mode

Tip 4# Check if the wireless device is connected

If you see any device here, this is the reason why you are unable to use the Apple Watch speakers. To disconnect this Bluetooth device, tap the Disconnect device option.
After it is disconnected, check if the speaker of the Apple Watch Series 7 is working normally during calls.

While Apple Watch is water-resistant, it is not advisable to wear it while you go swimming. So if any drop of water enters the watch, it can create problems with the internal working of the watch. But don’t worry, there is a solution for this. 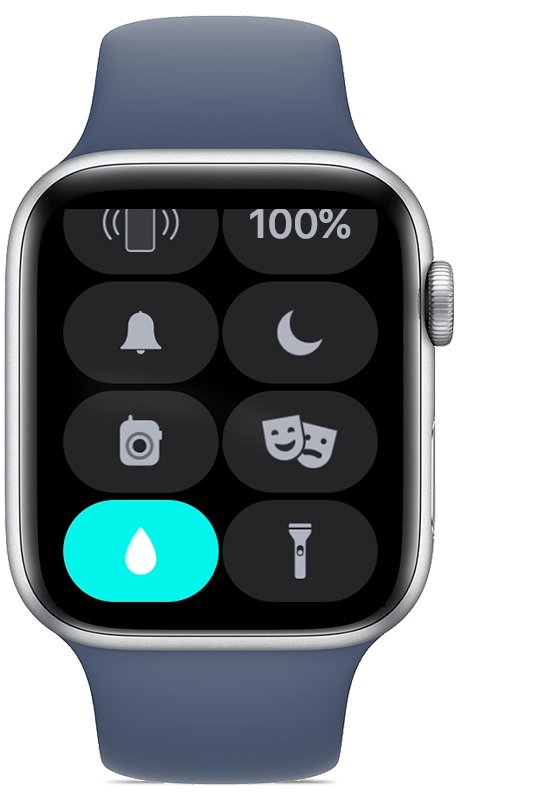 After the water is ejected successfully, try making calls again and see if the speaker is working properly.

That was our quick guide on how to resolve the no sound from Apple Watch Series 7 speaker issue. Hopefully, the normal functionality of the Apple Watch Series 7 will be restored now. If the issue is not yet solved, you should contact Apple Support to get it fixed as soon as possible.

Also Read: Apple Watch Series 7 Will Have The Biggest Screen Ever!