GamesWordle: Strategies And Tips To Play Like A Pro
January 21, 2022 2:1 pm
By Harshaurya Kaur

Wordle is taking over Twitter, and the green and yellow-colored boxes have already started to show up all over the place, too. The new game tests your vocabulary is simple, hard, and competitive because it’s social.

The basics of Wordle have already been explained to you. You can check them out here, like how to play it and what it is about. But even with these instructions, you may not be able to guess the right five-letter word in the six chances you have.

To help you better plan your efforts and get to the right word in the fewest chances, we’ll look at some tips and tricks today.

Also Read: How to Get Wordle App On Android Devices? 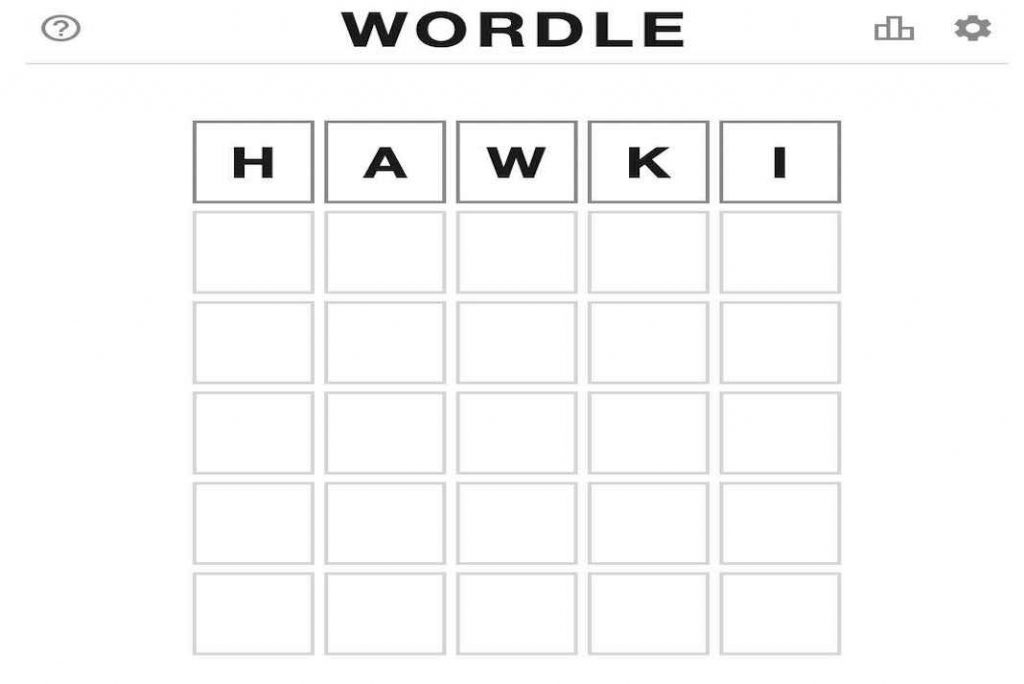 In the first guess, most people will throw in a random word. They’ll then take the next green, yellow, and grey combination to guess number two and so on. If you don’t use one of your six chances, you’ll waste the most important one.

There are a lot of vowels in the words you should pick for your first guess. You could also pick words that have a lot of common vowels and a lot of common consonants. First, don’t use words that start with letters like “X” or “Q” or “Z.” These words have letters in them. If the word of the day is green, these could be the letters. Keep in mind that your first chance is to narrow down your search. For that very reason, you should also avoid words with the same letters for your first guess. 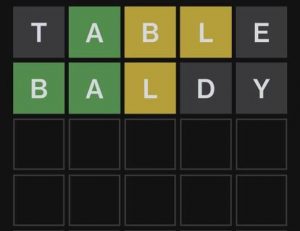 Keep grayed-out text away from you. To waste a chance, you wouldn’t do that at all! Use the in-game keyboard to your advantage, because it will show you letters that are greyed out and will help you write them down quickly. It’s like these letters have been taken out of your keyboard and you can’t use them any more.

When you’re at it, try to find out how words that are used a lot have the same patterns. People usually say “Q” and “U” together in English, and “EA” and “AE” are usually put together in that order (there could always be exceptions).

Chance three and onward, you’ll mostly use your knowledge of vocabulary patterns the same way you make in the second guess to get more green letters and, eventually, the right word.

However, you’ll also start to use what I call the elimination method, which is a common trick used in Sudoku puzzles to get rid of things. By chance, three or four times, some yellow letters may be yellow in more than one way. Thus, we can now put these letters in the only one or two places left for them.

Once again, use strategic words to figure out where that yellow letter could go next.

Back to today’s word, you can see that we have “B” in the beginning and “A” next to it. There are still three places for the letter “L” to go, and since it has been yellow on two of those places in the first two chances, you now know that it will be the last one. This means that “L” is now a “given” green letter in the next chance.

Only two more letters are left. The word is already forming as “BA L.” 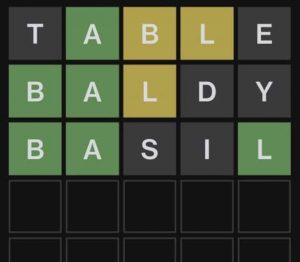 The letter “E” has already been greyed out, so even though I want to try for “BAGEL,” I must not forget that it already is. Instead, I’ll look for letters that I haven’t used yet, ones that make sense, and so on.

It’s still not clear what word you’re trying to figure out, so use the last three chances for strategic elimination. Keep in mind the rules above when there are new green and yellow letters.

As you can notice from my guess, ‘S’ and ‘I’ are both grey, but ‘L’ is green like we thought it would be.

This is a good time to see if there are any letters in the word that appear twice. It turns out that Wordle doesn’t have a way to colour code letters that show up more than once, so this is going to be done by hand.

I will now try repeating letters because there don’t seem to be any more new letters that will fit into the space. I’ll start with ‘A’ because vowels are often found twice in the same word, so I’ll start there. Because I already used the letter ‘A’. I’ll use it again and add ‘N’, which is an unknown letter so far.

As long as you haven’t gotten to the right word, keep following the steps we’ve tried so far. You should be able to get there in the last two chances.

It’s done! It doesn’t take long to become a Wordle expert now that you know all the tricks of the trade. There was a lot of wordling today.

Why Investors Are Excited About ChatGPT and AI

How To Configure A Windows Hello Fingerprint Login on Windows 11

Why Peppy Digital Health App Is In News Lately