The Oculus Quest 2 is one of the most popular virtual reality headsets on the market today, because of its affordable pricing, wireless capability, and inside-out tracking features. If you’re seeking the finest free Oculus Quest-2 games, look no further. We have compiled a list of the top ten Oculus Quest 2 games available right now.

A medieval realm filled with dangerous monsters and cunning traps is the setting of the action-RPG Ancient Dungeon VR. To get out of the dungeons alive, you’ll have to employ all of your skills.

If you’re seeking something different, the game is worth checking out because it has a scary atmosphere. 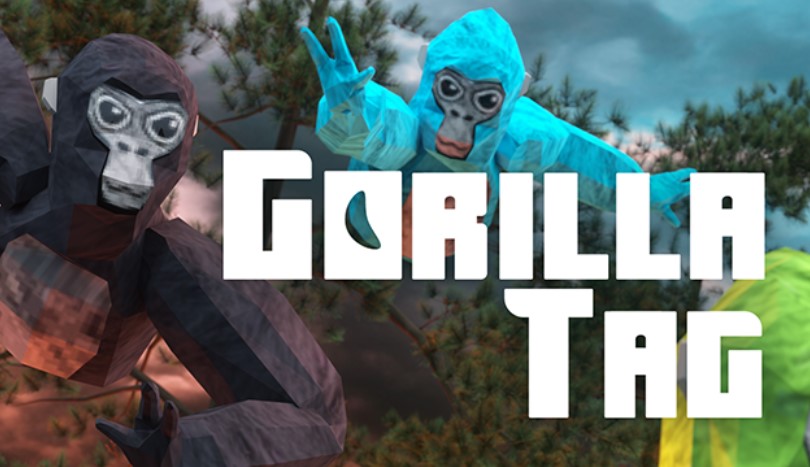 There are occasionally VR games that defy expectations. One such game is Gorilla Tag.

The Gorilla Tag VR game is quite straightforward: you play tag with other players on various maps. Chase each other while hiding in the pixelated fur of a gorilla.

They must use their arms in this situation much like genuine monkeys. This is only feasible with deliberate physical effort, such as running, climbing, and jumping. A form of movement that is simple to learn but challenging to master.

Virtual reality shooter games are fun, and Pavlov: Shack is one of these enjoyable games that can be played alone or with others.

In a fun setting that keeps you interested till the very end, this game combines the social component of engaging with other players with the unparalleled exhilaration of shooter games.

The object of the game is to eliminate your rivals. If your objective has not been met, you will need to conceal it while you strategize your next move.

The level of detail in this game is one of its appeals to players. You might not be able to do all you want right away because the game is still in its early stages and there is room for progress.

Also Read: How To Access The Metaverse With Oculus Quest 2 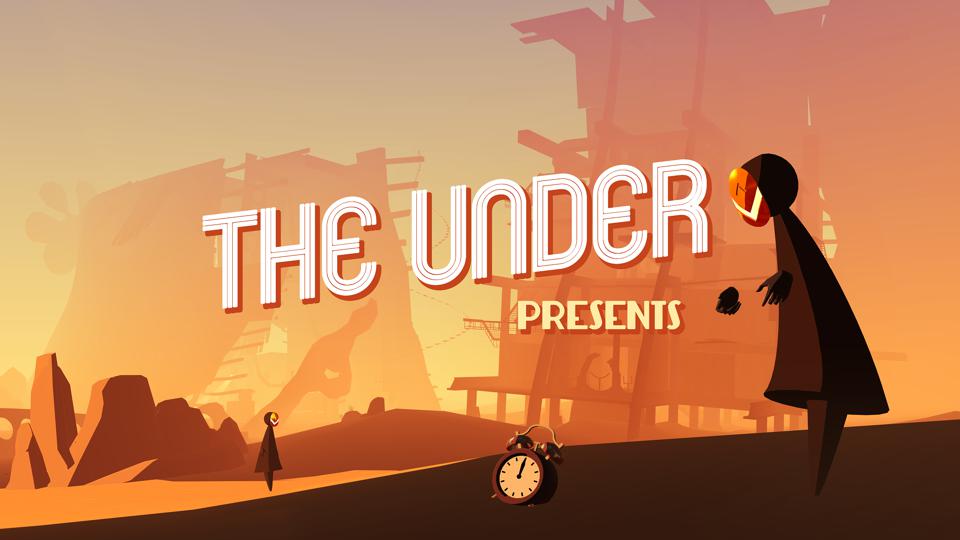 The Under Presents allows you to experience virtual reality fully and explore it. It’s a stunning single-player game that will intrigue you for hours because you may explore puzzle chambers and enjoy VR in a comfortable setting.

It blends formal and informal borders, allowing you to enjoy spectacular performances and a virtual reality setting while socializing with others. This degree of involvement is remarkable. It combines time loop gameplay for a single-player with elements of multiplayer.

Action and adventure game themes are all combined in Battle Talent VR, an Oculus Quest title.

It’s a physics-based action game that lets players live out their Combat Fantasy in a medieval setting.

To overcome opponents and advance through levels, the player must use their battle talent. The game offers a range of weapons, foes, and environments to discover.

Fans of Interstellar, you’ll like this. A very realistic simulation of life in the International Space Station is provided by Mission ISS, which launches you into space.

A simulated VR game that has won Emmys is this one. The weightlessness of orbit will become apparent to you. The enormous nothingness of the abyss is visible as you walk out into space.

Real NASA astronauts can use the directions and hints in this game. 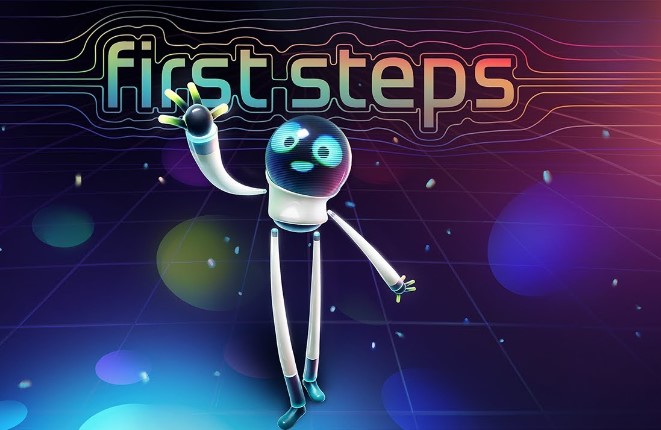 The fact that this is the first experience you play when you first set up your quest makes the first steps, which is kind of an introduction to Oculus Quest 2, so unexpected.

It’s a lot of fun to hop in now and then, shoot some targets, or get your robot groove on because there’s a lot to do in this little demo session. It’s also a terrific way to introduce your kids to the quest.

First Step is basically “THE BEGINNER GAME,” created by our very own Oculus and targeted specifically for children.

VR’s first social collectible card game is called Cards & Tankards. Collect over 160 cards, engage in multiplayer combat, or play alone to experience the immersive environment of playing at your neighborhood card shop from the comfort of your home!

It’s a playful and enjoyable VR game that’s ideal for people who want to unwind and have fun. While the game is easy, it is also highly intricate and sophisticated.

Cards & Tankards VR will win your heart with its endearing graphics and entertaining gameplay.

One of the favorite Oculus Quest games is Ninja Legends, and it is available for download with a free demo.

You will have a lot of fun avoiding the ninja stars and slicing these ninjas in half in this fantastic casual arcade action ninja battle.

We strongly advise you to download and play the demo of Ninja Legends if you haven’t done so before.

Project Terminus is a fantastic experience to sideload on your oculus journey if you like horror survival games.

Your objective is to survive during an invasion from an unidentified source in Paris.

It is more about the eerie atmosphere and the powerlessness of being pursued by a frightening and unidentified shadow than it is about the jump scares.

Also Read: Oculus Quest 3: Everything We Know So Far

Kindle Vs Kobo: Which One Is better