Google Play Store apps are used by a sizable portion of Android users. This implies that Google Play and its apps are well-liked. This lets many hackers spread viruses and other harmful objects via the internet. The top 10 riskiest apps for your Android phone are mentioned below.

Malware apps are but a small aspect of the overall issue. The majority of these malicious Google Play apps also steal data and money. A couple of the malicious apps on the list have more than 5,000 downloads, a 4.5 rating, and other characteristics. It makes these apps seem more plausible, but it is really just a technique for people to break into your Android phone. 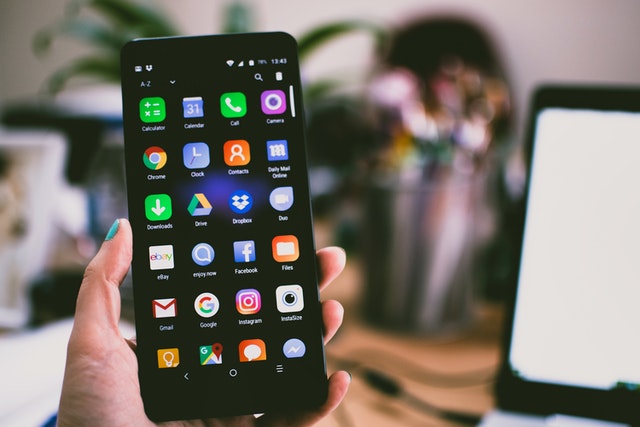 The Cool Caller Screen app, accessible through Google Play, is on the list of harmful applications. By displaying a caller screen on your Android phone, this software personalizes your settings. The app, which allows you to customize your phone’s call screen, is also regarded as harmful because it includes spyware. 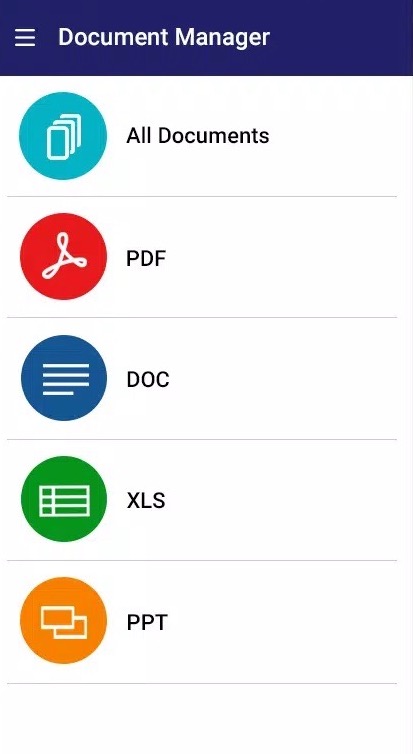 The Document Manager does exactly what its name implies—it helps you organize all of your files and media. It also offers alternatives for quick reading of files in Word, PDF, Excel, Slide, and other formats. This office suite is free. Document Manager, on the other hand, is a malicious apps and is potentially very harmful.

Another software that can steal your data and money is the RGB Emoji keyboard. The Google Play Store presently does not include the RGB Emoji Keyboard app. But keep in mind that many freely available, comparable apps could be just as hazardous. 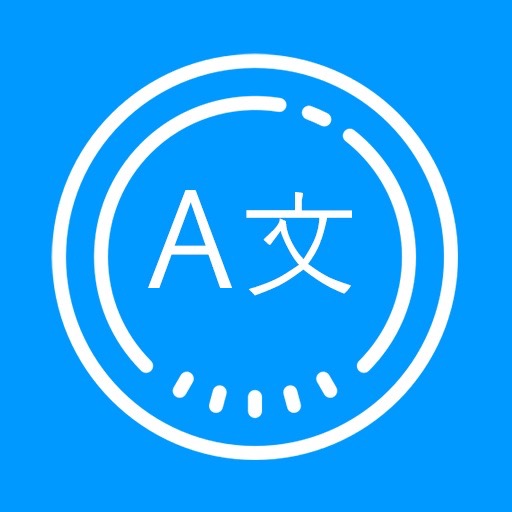 Another well-known tool that uses your camera in a similar way to translate text in another language is Camera Translator Pro. The material will also be translated into the language of your choice. However, the list of harmful apps also includes the Camera Translator Pro app. It is alleged to have accessed millions of records and sensitive data.

If you enjoy using bright, shiny platforms, you may have installed the Colorful Messenger software on your Android phone. But it’s said that this is one of the riskiest apps in the Google Play Store. It’s important to remove this app from your Android phone as soon as possible if you still have it installed. 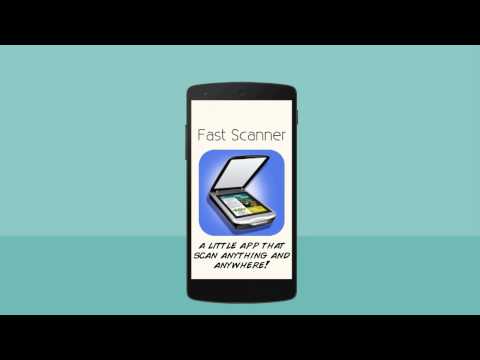 Fast PDF Scanner is a well-known app for scanning physical documents, as the name suggests. The software scans your papers, which then transforms them into PDF files or another format of your choice. Despite its usefulness, the Fast PDF Scanner has been identified as a dangerous app and should be deleted immediately.

The Thug Photo Editor app has currently been taken down from Google Play Store apps. The app was discovered on Google Play’s list of harmful applications. It’s a photo-editing app that lets users add effects like memes. The app was, however, also taking user money and data. 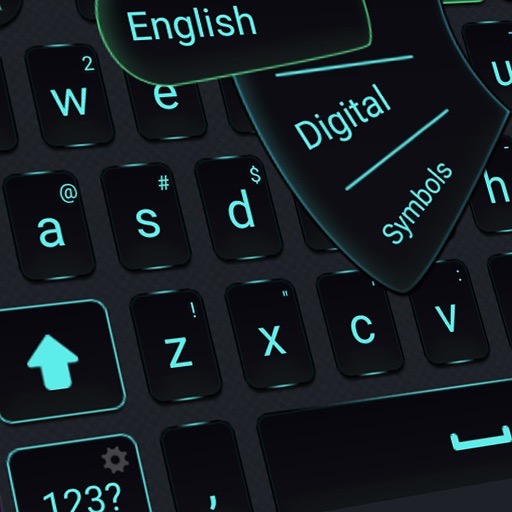 There are many apps on the keyboard in Google Play Store apps, but not all are secure to use. The thousands of downloads-counted app Smart Keyboard is one of these risky ones. On your Android phone, Smart Keyboard may be configured to make typing simple. It’s a rogue app, though, and it can steal your data and private information.

All of us enjoy customizing and personalizing our cellphones, and 4K Wallpapers make it simple to do so. Many Android users’ personal data was allegedly obtained and stolen by the 4K Wallpapers app. Additionally, it might have released spyware that might further harm and impair your smartphone.

With the help of the online loan application Coin Track Loan, customers may quickly obtain loans with a set interest rate. However, it was discovered that the Coin Track Loan app was stealing data, money and harming users severely.

The majority of these harmful Google Play Store apps have been taken down. It’s recommended to remove any remaining copies of these apps from your phone as soon as possible. To keep safe, only download apps from Google Play that have been approved and verified.