The year 2020 was full of unexpected twists and turns. The events of the year had an impact on almost every industry and area, this trend has continued until 2021, including app downloads.

The COVID-19 outbreak has had a significant influence on the year’s most widely used applications. However, Marketing isn’t going away, and if you want to keep your mobile marketing initiatives continuing, you’ll need to stay up with it, you’ll need to know which applications are now ruling the market. In order to maximize campaigns, it’s vital to understand your target audience’s online habits and the exact techniques to communicate with them.

Apps also helped with social distance and contact tracing during the coronavirus outbreak that shaped 2020. Not to mention the important function they’ve played in allowing us to contact friends, family, and coworkers who live far away.

It’s been a tense period for app developers as they strive to improve and extend their user base on a daily basis. The app market has undergone a change, with hundreds of new apps being released every day; the world’s most downloaded apps in 2021 reflect this trend. 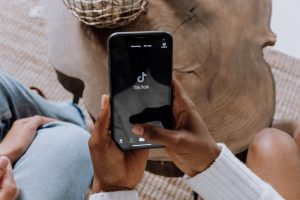 Although TikTok, a short video platform, is outlawed in India, it led in the first half of 2021, one of the most downloaded app. TikTok was perhaps the most downloaded app on the App Store. Initially, this app was thought to be a Generation Z-only place, but, it has seen a surge of new users as a result of the global shutdown.

People are looking for imaginative ways to spend the time as they become increasingly stranded at home and on their phones. When you combine this with TikTok’s brilliant algorithm, you get a practically compelling app. 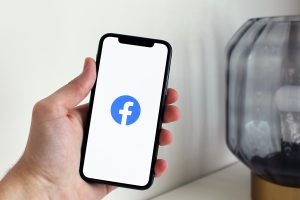 Also Read: How To Fix Apps Crashing Error On Android? 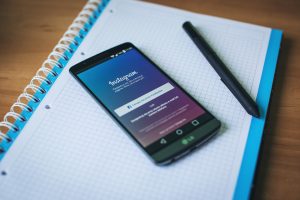 Following TikTok and Facebook, Instagram, a photo-sharing app, came in third on the list of most downloaded apps worldwide. Instagram completes the Facebook family. Among Gen Z and Millennials, this photo and video sharing app is one of the most popular. Though this app prefers to keep its statistics under wraps, it’s safe to presume that its popularity and immovable status in the app stores have ensured that it will continue to be popular in 2021. When it comes to marketing, Instagram is very useful. In the summertime of 2020, Instagram unveiled Reels, a new tool that competes directly with TikTok.

Also Read: How To Install Android Apps In Ubuntu 20.04? 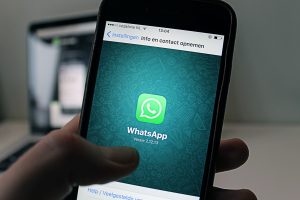 WhatsApp is the fourth most popular app behind TikTok, Facebook, and Instagram. In the spirit of staying in touch, a number of social media apps saw downloads to continue in 2021. WhatsApp has a global user base of almost 2 billion people. It enables businesses to engage with their clients and customers through personalized messages, special promotions, and other means. As WhatsApp marketing continues to increase, there are a plethora of exciting marketing chances.

Perhaps we should blame WhatsApp for all of this, as well as all of the scandals that have surrounded it. With almost 500 million monthly active users, it may be used to exchange photographs, videos, and many forms of documents in addition to standard text messages.

Telegram is useful for corporations and large organizations since it is in favor of mentions, hashtags, as well as cross-platform accessibility. It also allows you to create groups with up to 200,000 members, as well as Channels, both private and public to which you may Engage your clients. 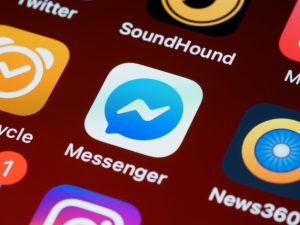 It is a powerful hitter and a constant favorite in the app store. As with many of the other applications included in this list, Facebook Messenger may be used both personally and for business purposes. This software helps you to reach out to your audience quickly and effortlessly, whether you’re sharing images with pals or announcing a new product or service to your following. 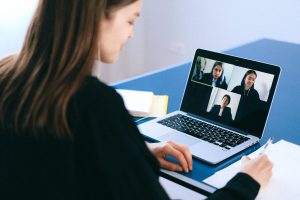 In the first half of 2021, Zoom was one of the most popular video calling systems around the world. This software was unquestionably one of the most popular in the previous year. The COVID-19 dilemma is directly tied to this boom. Many people throughout the world utilized Zoom for video-conferencing, due to the fact that they had to continue to work from residence. This app was especially popular among kids. During the pandemic, most of the schools and universities held online classes.

There are more than 200 million Snapchat users, especially young people aged 34 and younger. Snapchat is used both for personal and professional purposes, thanks to a tool called Instant Create, which allows you to quickly and easily create ads and distribute them based on their location which ensures that your target demographic sees them. Snapchat can be a valuable marketing tool in this sense. 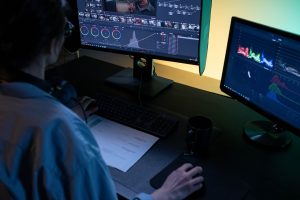 In the first half of 2021, CapCut was the ninth most downloaded app worldwide. Users can produce, cut, and alter the content of their clips with CapCut. It also lets the users to create trendy and viral videos. It aids us in customizing a timeline and incorporating other components in distinct layers. You can use CapCut’s extensive library of songs and sounds, as well as stickers and fonts, in your TikToks.

In the first half of 2021, the Google Meet video calling app was the ninth most downloaded app worldwide. Google Meet is a free meeting app that allows you to organize and participate in video conference sessions for cooperation. Screen sharing, protected virtual rooms, streamed events, preserved recording files, and more are among the top features.

Nobody could have predicted the popularity of some of these apps. It will be fascinating to monitor how app store downloads progress throughout the course of 2021. We’ll be sure to come back with our articles as soon as such figures are available.