The must-have Features We Really missed on our phones were liked by the users. The evolution of mobile phones has been phenomenal. Incredibly, we can now record 4K video on a device that could barely display four lines of text simultaneously. The majority of the changes in this sector have been positive. However, phone makers occasionally give in to absurd fashion trends. Consider how quickly our cherished 3.5-millimeter jack is being phased out of phones. But remember that this isn’t the first time the industry has tried to eliminate a positive characteristic

Do you recall when you first bought a cell phone, before smartphones were widely available? When I first got my first cell phone, the box was quite large, even though the phone itself was quite small. And now that you own a cell phone, you have a small piece of that, which brings you enormous pleasure and satisfaction. Without further ado, here are some of the Features We Really miss in modern devices:

1. Radios with a Frequency Modulation System 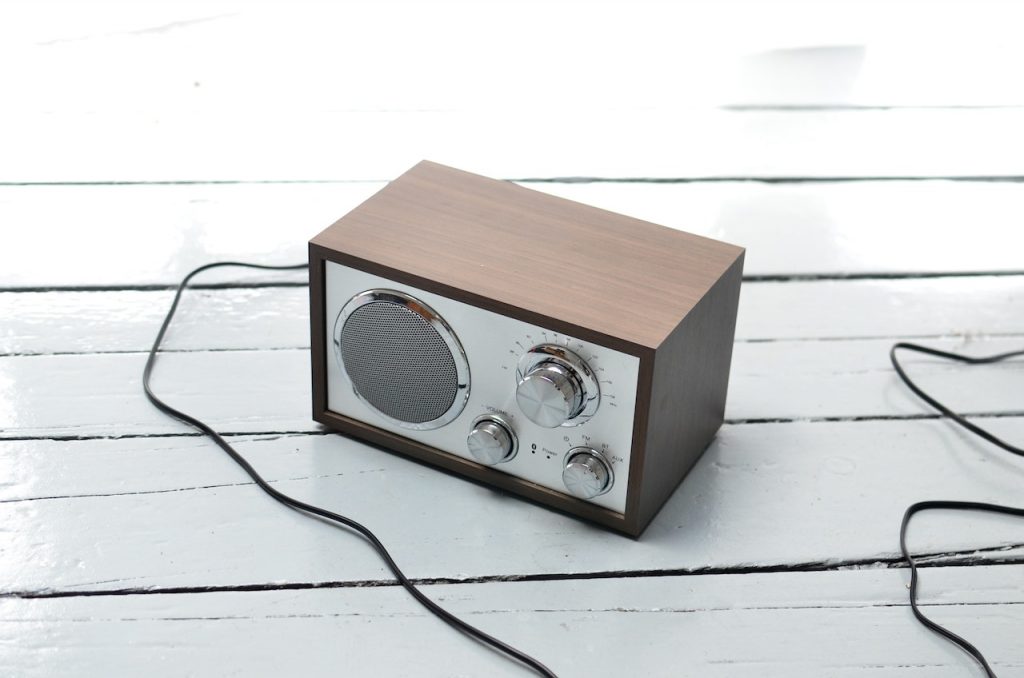 In every movie about the end of the world, the survivors rely on radio broadcasts for news and updates. So, your high-tech 4G phones and broadband Internet won’t help if something goes wrong. Hence, in light of this potential threat, survivalists worldwide maintain their radio networks. Radio communication is so reliable that it can even save lives during natural disasters. Despite this knowledge, mobile phone makers have removed radio receivers, primarily at the behest of telecom providers. The goal of these network providers is to eliminate any incentive for customers to use their mobile devices for anything other than streaming and downloading content. Even though they contain the necessary hardware, radio receivers are reportedly deactivated on millions of cellphones worldwide, as reported by NPR. And since most cell phone companies now have their own content streaming services, it’s not likely that old-school radio will ever make its way back to your smartphone. 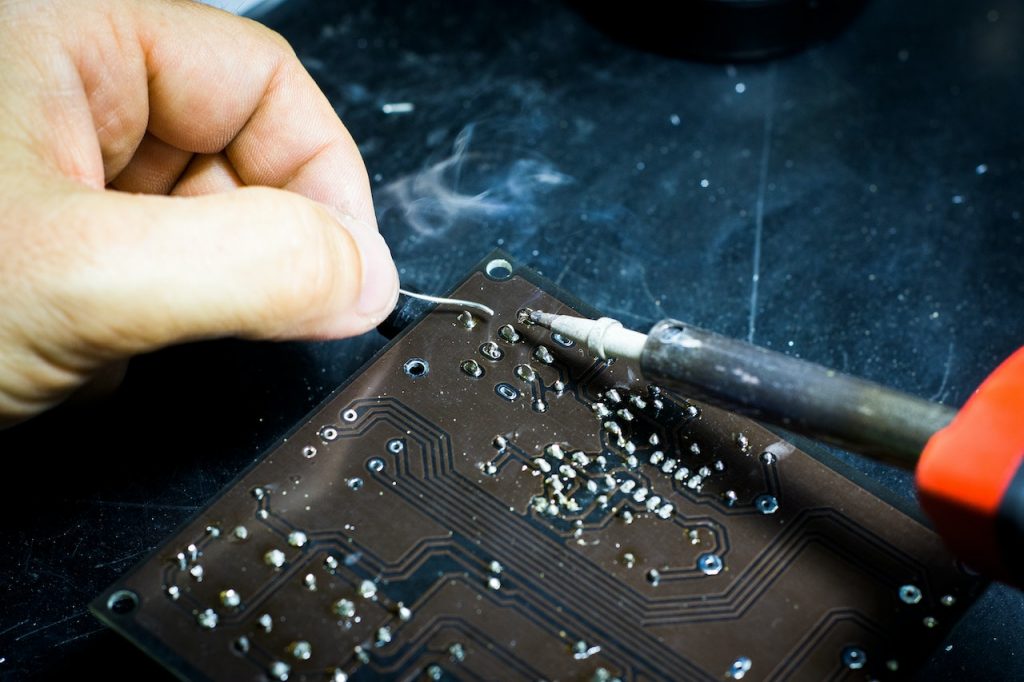 Repairing a cell phone used to be much simpler and cheaper than it is now. A mobile phone’s complexity and the cost of replacing broken components were lower before the widespread adoption of touch screens. Service centers or even a local mobile repair shop were reliable enough to fix any set in a short amount of time, and parts were readily available and inexpensive.

However, if you have trouble with a faulty set that needs fixing, you may have to invest time and money. And even if you managed to get it working again, you still wouldn’t be able to use it comfortably. Many components are extremely costly and time-consuming to repair. Since the battery is not user-replaceable, bringing the device in for service is the only option. The repaired version has negligible durability. 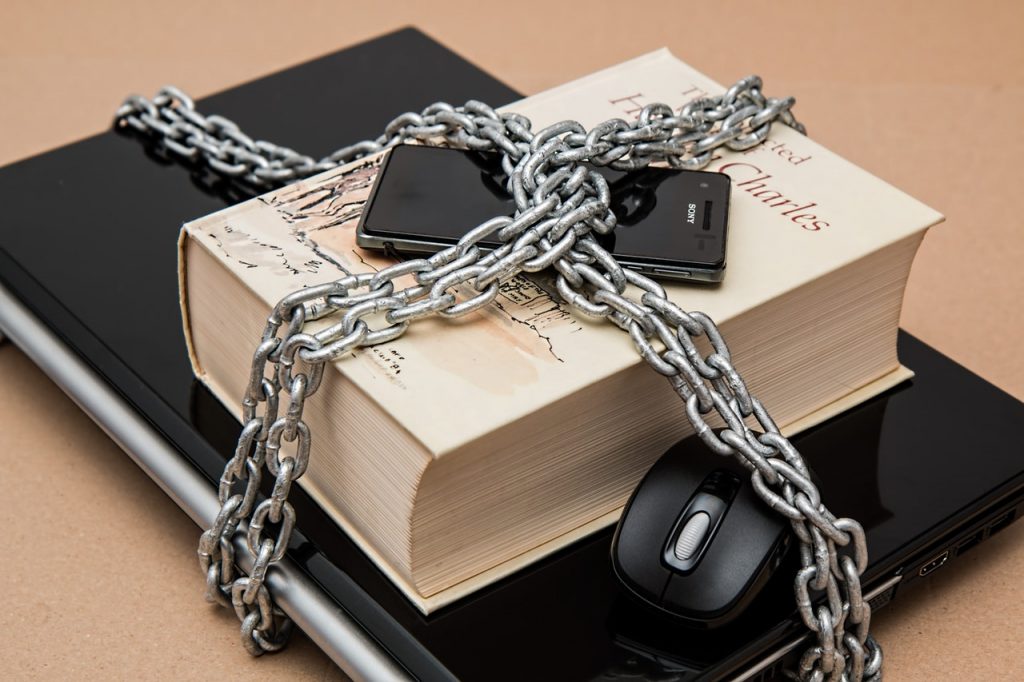 Keeping our information safe and ensuring nothing bad happens causes us stress and anxiety. We do use some security-related items and software, but that’s not nearly enough to keep us safe from harm.

When we used our cell phones back in the day, there wasn’t any or very little Internet, so we felt safer. Back then, we weren’t as security-conscious as we are now, and neither the world nor its systems were as advanced as they are today. Sometimes, the things we miss the most are the ones that gave us a piece of the puzzle.

4. A Battery That Can Be Removed 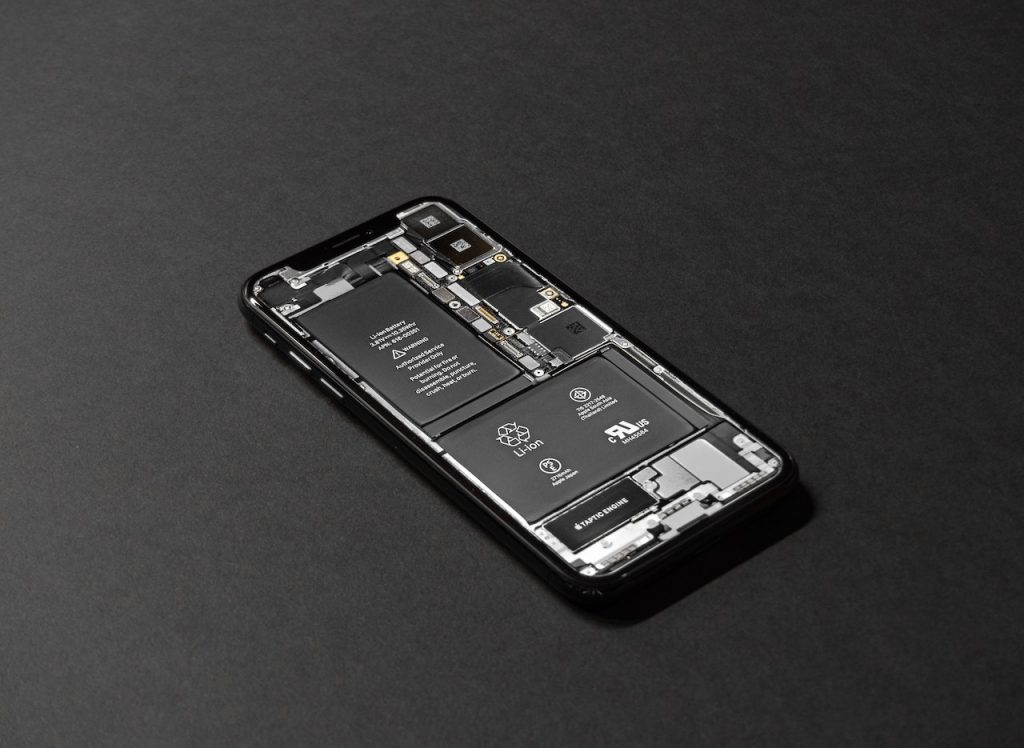 Back in the 2000s, mobile experts were distinguished from novices based on their knowledge of battery compatibility, whereas modern tech aficionados can bore you with extra detail on processors. It was significant because the user could replace phone batteries. For example, people kept more than one BL6F batteries for Nokia N79. They used spare batteries instead of purchasing power banks. Your phone’s battery life could always be monitored, which was a nice bonus because it was so easy to access. When it started to show signs of puffing, it was time to replace it. But in the years that followed, phone makers abandoned removable batteries in favor of thinner, more streamlined designs. After the warranty expires, a smartphone with a dead battery is pretty much useless.

Who among you has struggled to fit a smartphone that is 6 or 6.5 inches in length into a pocket or purse? Only the truth, please. Yes, modern sets are thinner than their predecessors were back in the day. The modest cell phones of yore couldn’t compare to the enormity of modern smartphones. The compact design of older models made them easy to stash anywhere, including in a pocket, a backpack, or even your hand. However, protecting a mobile device while transporting it is a monumental undertaking in the modern world.

Cell phones have become increasingly intricate and difficult to use as we progress technologically. The elderly, in particular, may find it more difficult to master its proper use. It wasn’t necessary to update or install apps on a cell phone back then. Any set’s inherent simplicity makes it a breeze to manipulate or employ. However, to use them in the ways we choose, we now need to upgrade or install new programs constantly. And the size of today’s smartphones makes it difficult to operate with one hand. So, it is the must-have Features We Really miss.

There is no denying that the quality of games on mobile devices is significantly higher than ever. A few games are preloaded, but you can add more by downloading them from the Internet or the play store. However, to access the other pre-installed digital games, you will typically need to pay for or buy the game. Today’s games also demand a sizable amount of storage and connectivity to operate.

Contrarily, the free, fun, and enjoyable games that come with the set today are the same old standbys that have always been included. The classic snake game we used to play is widely known. These games typically came pre-installed, took up very little space on a device’s internal storage because of their small file sizes, and did not allow for updates or purchase of more content. They were unerasable and indestructible. We long to return to past ages’ simple, entertaining, and uncomplicated forms. This the must-have game or  Features We Really miss. 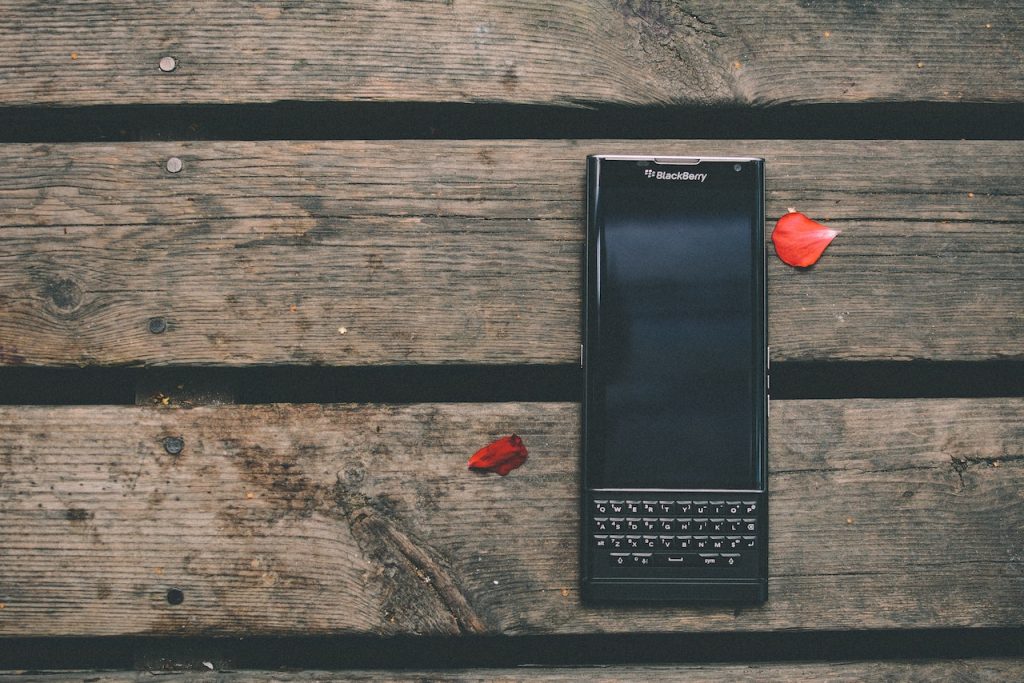 I think the qwerty keyboard is one of the nicest features of a mobile phone. You wouldn’t want to return to a regular keyboard after mastering this one. It’s been proven repeatedly, especially by ex-Blackberry users, that this keypad is among the most user-friendly.

Smartphones like the BlackBerry Key one are still an option for those who prefer a physical keyboard. However, it is becoming increasingly difficult to provide the kind of user-friendly experience that was commonplace before, thanks to the rapid development of new technologies. While the current digital keypads are excellent for typing, they are slower than their physical predecessors. Additionally, it gradually slows down after a short while of using the phone. Moreover, it does not have the same level of reliability as the previous model regarding typing errors. This must-have Features We Really miss.

Smartphone compatibility has contributed to the popularity of “smart” TVs over the past few years. The display of your smartphone can be projected onto your television through the same Wi-Fi network. It’s important to note that this function isn’t 100% reliable. Some video encoding formats may not work with your TV, or your wireless connection may be iffy, but those are only two of many possible causes. But back in the day, everything was much simpler. The Nokia N8 has this capability with the addition of a dedicated micro HDMI connector. However, a micro USB connector, MHL (Mobile High-Definition Link), has gradually replaced these simple TV connecting features. However, MHL’s need for additional hardware prevented it from gaining widespread adoption. This must-have Features We Really miss.

It’s okay to admit if you’ve had trouble viewing your phone’s screen outside in the bright sun. The screens on today’s smartphones are undeniably state-of-the-art, and everyone who uses one rave about the experience. Nonetheless, it was not able to withstand the sunlight.

We must increase the brightness to see the screen well while using it in direct sunlight. However, getting used to the improved readability will take some time.

While today’s high-definition screens are light years ahead of their monochrome predecessors, old-school cell phones have an advantage. This style of the display was incredibly readable in all conditions. We had little trouble utilizing them, whether it was day or night. One of the primary challenges that current technology seeks to address is this. The problem persists, despite the release of the iPhone 12. Hence, it is the must-have Features We Really miss.

Every day, we see a further decline in the quality of construction used in making electrical gadgets. You can tell the difference in quality between any two years’ worth of mobile phones just by holding them side by side.

The Nokia 1100’s solid body quality guarantees you’ve heard all the jokes about it. Memes and the rest of the set have endured in their fame to the present day.

There are no models on the market with such high-quality bodies these days. Protecting our phones and tablets with protective glass and a mobile back case and handling them gently will ensure their longevity and optimal performance. Despite all this, there is still no assurance that it will survive a drop or other accident unscathed. In the past, you could be rough with any set, and it would still function without breaking.

In the end, you can’t go back in time and relive these events for yourself. You may even establish a retro-technology collection if you’re interested in it. Auction sites and flea markets are great places to find these vintage gizmos and gizmos.

So with this, we complete the list of Features We Really miss. The truth is that we cannot utilize those ancient cell phones as our primary set. Our work and personal commitments prevent us from reverting to the ways of yesteryear. We can’t keep up with the rest of the world if we don’t modify our strategies every so often to account for new circumstances. And the routines we develop while utilizing this cutting-edge technology will cement our dependence on modern devices.