Netflix – being the leader in the OTT platforms or streaming industry, has a lot in store for the audience in this December 2022. Many sequels, fresh storylines, new directors, fantastic scripts, twists, and screenplays. All these make up the hype for making the series on Netflix a must-watch this December, before the new year. The entertainment industry worldwide is expanding quickly, with new material appearing on numerous channels every single day. Right from the stories of the great Britain monarchy, to the intense stories of monster murderers. These are the top 10 Series You Can’t-Miss This December 2022.

The Crown – season 5 is all ready to stream now. With the grandeur of the success of the previous seasons and episodes, this intense drama series is the most hyped and worth the wait. The fifth season of The Crown, a television series that chronicles Queen Elizabeth II’s history and tenure. Personal plots, love affairs, and political conflicts that had a significant impact on the events that molded the latter decades of the 20th century are exposed as the years go by. The episodes and series did a great job of showcasing all of this.
Diana and Charles are prominently featured on the official season 5 poster, indicating that the season would center on their wedding. And at last, we get to see them as they really are. It dramatizes Queen Elizabeth’s reign and how the throne’s politics and her personal problems have an impact. 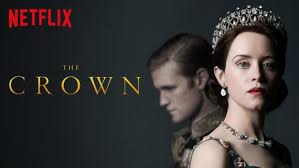 This is the Netflix show in the Jeffrey Dahmer story. The focus of the show is the numerous necrophilic and cannibalistic killings he performed between 1978 and 1991, but it also delves into his background and potential motivations for doing so. The narrative of one of America’s most infamous serial killers is primarily recounted from the perspectives of his captives. All of the performance in this film is of the highest caliber, and the screenplay and photography are both stunning.
In reconstructing Dahmer’s past and the mythos that has grown up surrounding him, it is gory, upsetting, and unsettlingly accurate. Dahmer is among Netflix’s greatest original series this year, and it’s an excellent and thought-provoking crime thriller overall. 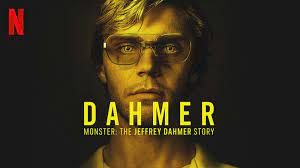 The series’ fourth season features the most gripping,  complicated storyline to date. In contrast to its smart storyline, “Stranger Things 4” stands out for its carefully chosen soundscape. Stranger Things is a highly successful series that has won over fans all around the world.
It has returned with a fourth season that is more bloody, thrilling, and wild than ever before. Actress Sadie Sink put up a fantastic performance. Once more, Eleven is the lead female.
The unforeseen otherworldly activity in their quiet Indiana town serves as the central theme of the narrative. It does travel, and the narrative contains unexpected turns. 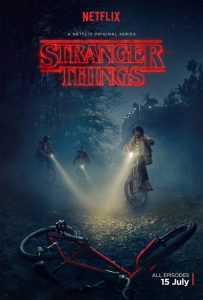 We all have witnessed the glorious popularity that the Squid Game has gained throughout past years.  This program has a terrific production and a humorous theme. Some of the episodes are excellent and well worth viewing. This new series called Alice in Borderland is often compared to the Squid game series as being the closest story play to it. Masterful player Arisu, who just never achieved his maximum potential, discovers himself in a deserted Japan where he would participate in games that put his life in danger to dodge being lasered in the skull by an unknown party. Coalitions are made, relationships are put to the test, and betrayals are unavoidable. Watch the first season that was previously released before catching up with the second season, which will soon be released in December. 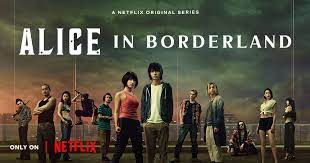 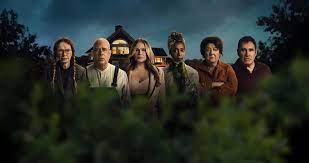 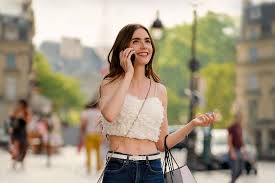 The Recruit is coming to Netflix this December. The Espionage Action series has the potential to completely transform Noah Centineo’s career as an actor. Noah Centineo will always be at the top of their list whenever they require a central character for a young love story. When a previous asset threatens to reveal the details of her connection with the agency unless they clear her record, a young CIA lawyer finds herself in the middle of a hazardous sport of global politics. 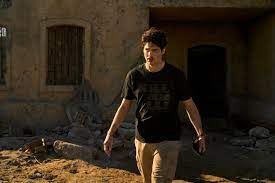 In the drama Dead To Me, two ladies experience the sad loss of a loved one. They bond over a meeting in a support group.  The comedy in this Netflix original series is as gloomy as the darkness, and it is quite strange. Despite the fact that set up an eventual follow-up, the conclusion is actually well-done, and the season could stand alone. The first season of Dead To Me is a story of tragedy and mystery, with the latter enhancing viewers’ curiosity the most. This show is great, and the acting is phenomenal.

One of the binge-worthy shows with numerous episodes per dose is Bridgerton. This opulent period drama makes you want to drink tea, snuggle under a quilt, and use excessively fancy grammar. You feel embraced and comforted by the passionate encounters, vibrant costumes, and extravagantly large homes, manors, and palaces. It centres on folks who are deceptively shallow and cunning matchmakers. Set the story Eight close Bridgerton household members make an effort to find true love in  England. 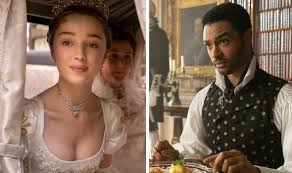 In the Netflix original series Wednesday, a melancholy high school student at Nevermore Academy struggles to regulate her psychic abilities while solving a murder case tied to her family’s history. In the end, Wednesday pulls off that pleasant maneuver where relationships count more than romantic relationships. 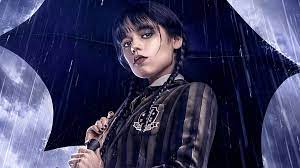 A bunch of singles who are motivated to win $100,000 travel to paradise to meet, flirt, and stay celibate. By far the most enjoyable dating reality TV program because of the modesty aspect as well as the humor, excellent casting, and editing. 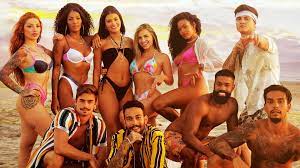 This is the list of the top 10 Series You Can’t Miss This December 2022. Especially streaming on Netflix.