With an HDMI-equipped TV, projector, or other suitable display, iPhone users may mirror anything is on their device’s screen (including apps, presentations, movies, and TV shows) with a Lightning Digital AV Adapter.
The Lightning Digital AV Adaptor plugs into your phone’s Lightning connector, allowing you to send your device’s display to an HDMI-enabled display such as a TV or projector.

Fixing the bug that prevents iOS 16 from using HDMI

Some iOS 16 users have reported that the upgrade broke the HDMI capabilities on their iPhones.

Users have reported this happening when they use a Lightning Digital AV adapter to link their iPhone to a TV and mirror content from a streaming service.

Users have reported instances where the video seems to play normally but no sound is produced. But as they removed the adaptor from their iPhones, the sound began to play.
According to reports from several iPhone owners, the HDMI feature abruptly ceased functioning for them after updating to iOS 16. 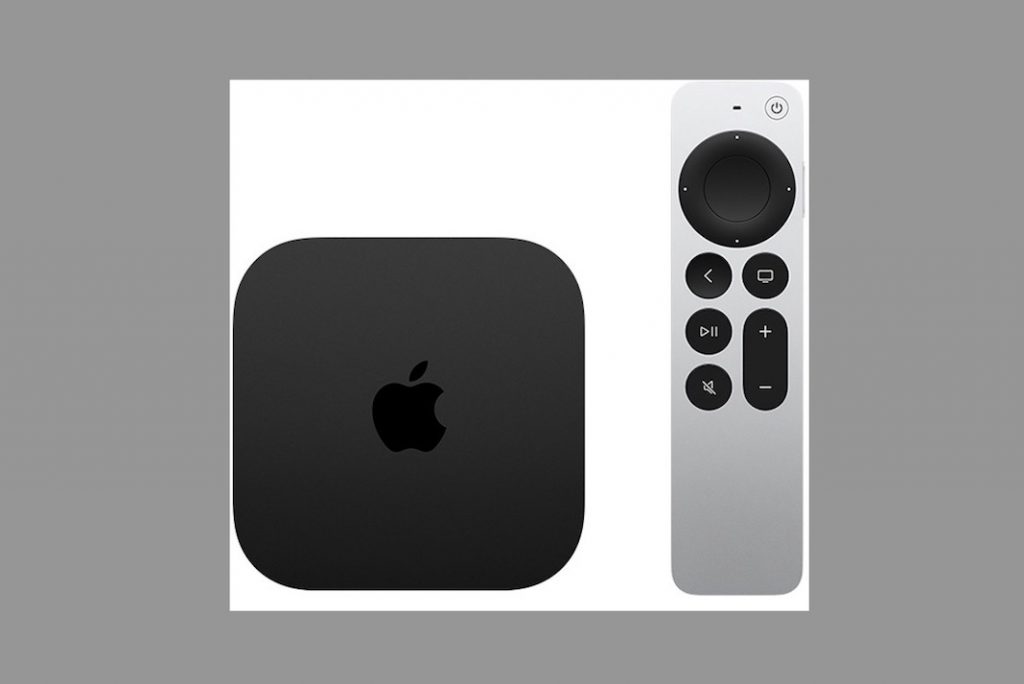 Learn the solutions to the following predicaments.

Is the video playing but you can’t hear anything?

Use a digital audio/video adaptor if possible (with an HDMI port). An audio signal cannot be sent over a VGA adaptor. Connect the VGA adapter to the headset port on your display device (TV, monitor, projector, or stereo) to hear the audio.

It’s not enough for an app to play music or video.

It’s possible that the app doesn’t support your adapter. You can find out if an app is compatible with your device by viewing its details page in the App Store or getting in touch with the developer.

In cases when an HDCP-compatible device is necessary due to a warning.

There is a chance that your material is incompatible with your adaptor. High-Bandwidth Digital Content Protection is necessary for movies, TV shows, and some streaming video apps (HDCP). Playing these media using a non-HDCP digital connection (such an Apple VGA Adapter) will trigger a warning message requesting an HDCP-compatible device.

Need assistance with something else?

1. Remove the adapter from your iPhone, iPad, or iPod touch and the TV, monitor, or projector, and then reattach them.

2. Whether you’re using a VGA or HDMI cable, test it to see if the problem persists after removing it.

3. Take away any adapters or extension cords for your VGA or HDMI inputs. Incompatible adapters take a VGA or HDMI signal and convert it to another video format (such as DVI, Composite, or Component).

4. Always use the most recent iOS version available.

Unfortunately, Apple has not issued any statement acknowledging the problem. As a corollary, we haven’t found any solutions to this problem.
Users using the iPhone’s HDMI feature report that they cannot play music or video. Hopefully, Apple will soon solve this issue.