FaceTime Not Working On macOS Monterey? Try These Fixes

In this article, we have put down the best possible fixes that can help resolve the FaceTime not working on the macOS Monterey issue.

Ever since FaceTIme made its way into the Apple ecosystem back in 2010, it has received immense popularity, and now is considered the most popular option to attend audio and video calls. With the launch of macOS Monterey and iOS 15, FaceTime has received major upgrades such as Share play that have further improved its functionality. While FaceTime is one of the wonderful features introduced by Apple, it is not completely error-free. FaceTime is known to malfunction frequently, especially when you are using it on a Mac running on macOS Monterey. 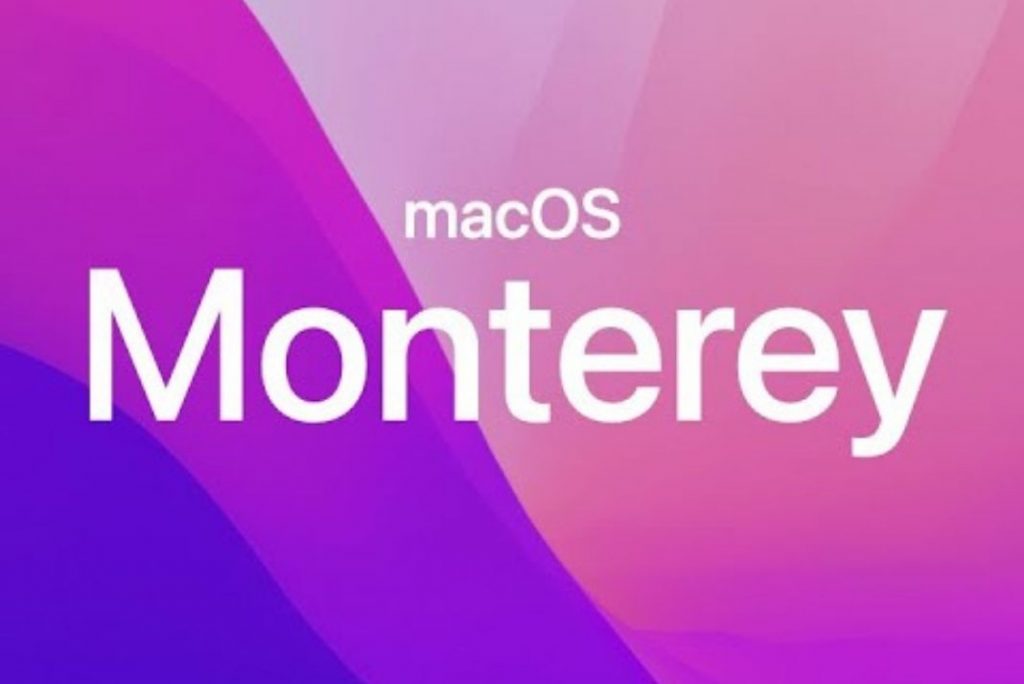 Mac owners keep struggling to load the videos, hear audio during calls, and are unable to use certain features of the app, such as SharePlay. If you are one of though ill-fated people who is struggling to make FaceTime work on their macOS Machine, you are at the right place. In this article, we have curated a list of viable fixes that can get FaceTime up and working on macOS Monterey.

So let’s check them out one by one.

Before you go ahead and blame Apple for the bugs in the FaceTime app, spare a moment to check the status of your Wi-Fi connection. As you know, FaceTime needs internet connectivity to send and receive audio and video content, so any problem with the network would make you question the functionality of FaceTime. 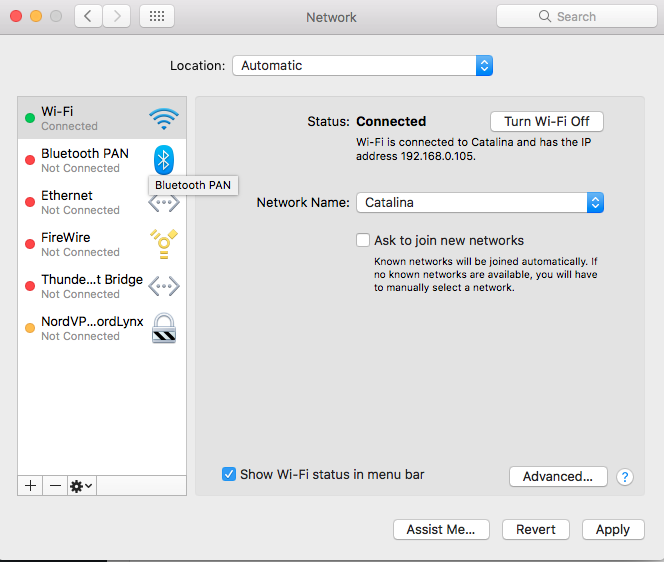 Force Quit FaceTime and then relaunch it

If you are not facing internet issues at the moment, the next thing to try is to force quit the FaceTime app and then relaunch it. Just like any other app out there, FaceTime might catch some random bugs which can be wiped off by rebooting the FaceTime app.

Mac apps may start to misbehave in weird ways like this, and the most probable reason for this is the outdated app. Developers keep releasing new software updates to patch the bugs in the previous software version. While you need to update the third-party apps from the app store, this is not the case with the FaceTime app. Since FaceTime is a native macOS app, you need to make sure that you’re using the latest version of the macOS software. Here are the steps to update your Mac.

Also Read: How To Fix A Read Only External Hard Drive On Mac

Sometimes you try everything that you can to resolve the issues with the FaceTime app or any other native app out there, but still, you are unable to resolve the problem. The reason for this is not a problematic Wi-Fi connection or a bug-ridden application. Sometimes, Apple servers are facing interruptions at the moment due to maintenance or any other reason. If that’s the reason behind the problem, there is nothing much you can do from your end. All you need to do is to wait for some time and come back to see if the problem is resolved.

Apple has a dedicated server status page that displays the current status of all the apps. Here is what you need to do: 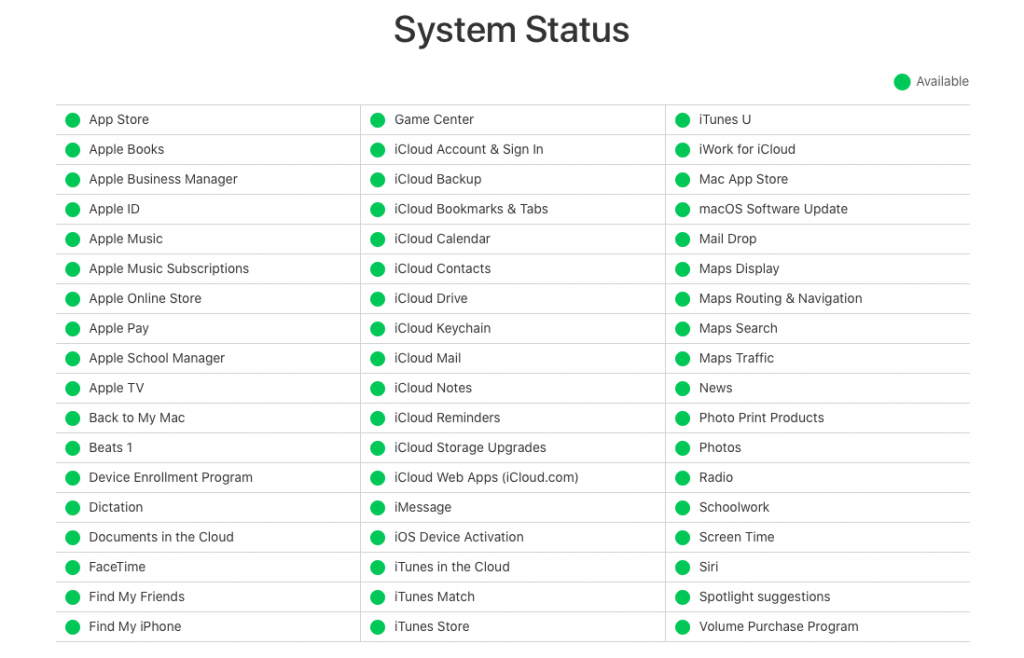 That’s all in this FaceTime troubleshooting guide. Hope the FaceTime not working on macOS Monterey issues is resolved now. Which of the following method worked for you? Let us know in the comments.