VPN Not Working In macOS Monterey? Try These Fixes

Struggling with the VPN not working on the Mac running on macOS Monterey? Try the fixes mentioned below.

Apple might have introduced several advanced features to the Apple ecosystem through macOS Monterey, but several have made their way into the operating system with it. Mac owners are finding it hard to deal with the issues and some of them are so irritating that they are also interfering with the normal working of the most basic features.

Despite Apple trying to get rid of these bugs, Mac owners are unable to use VPN service on their Mac running on macOS Monterey. Unable to use the VPN while browsing the web exposes the users to online security threats which can cause serious security concerns. 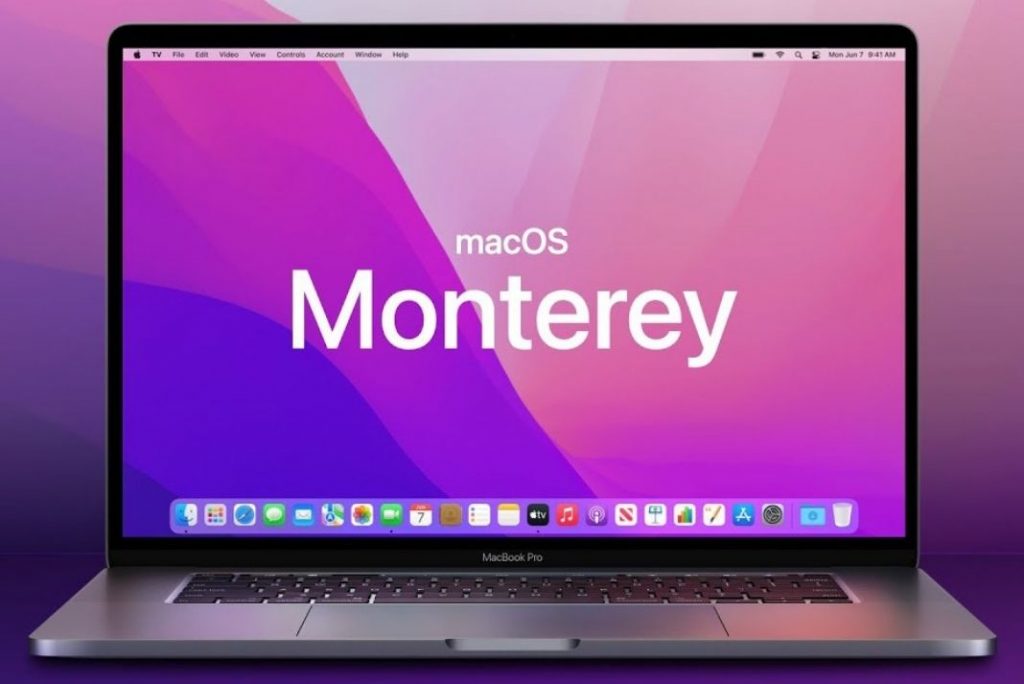 Also Read: Screenshots Not Working On Mac? Try These Fixes

Before you go ahead and blame the OS or the VPN service, ensure that you are not facing internet connectivity issues at the moment. While this will seem absurd, a lot of users are unable to access VPN and the underlying cause is the unstable internet connection.

Try accessing websites on your device and see if they load without any issue. You can also follow the steps below to reset the internet connection on your Mac:

Also Read: How To Fix A Read Only External Hard Drive On Mac

macOS Monterey is the most advanced Mac software has ever been due to upgraded features. As a result, some third-party apps might not be compatible with the latest macOS upgrade. To keep up with the latest release, VPN developers have to make a few tweakers in the app and release it in the form of an update.

Generally, you will be notified about the pending software update but you can also check for the update manually. Here are the steps to it: 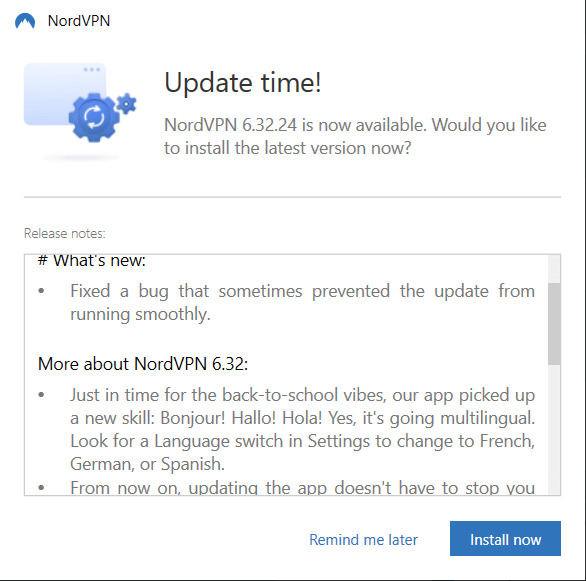 Apple always tries to offer the best security features to its users and that’s why it is at par with the other operating systems in the market. To improve the security aspects of the Apple ecosystem even further, Apple has introduced the Private Relay feature as a part of iCloud.

The latest feature is like a native VPN of Apple which works wonders by encrypting the outgoing traffic from your Apple devices. But there is a catch. This feature can conflict with the functionality of the third-party VPN installed on your Mac. To prevent this, you can turn off the Privacy Relay feature. Here is how: 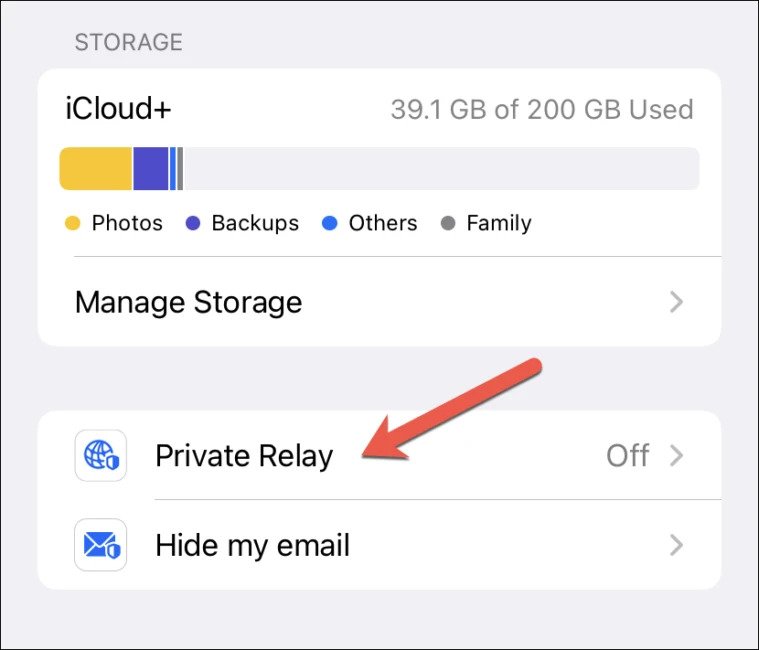 Also Read: How To Find Your Stolen Mac Without WiFi

macOS has a dedicated option that when disabled, restricts your Mac from sending the traffic via the VPN. You will have to search for this option in the VPN settings. Let’s see how to enable this option: 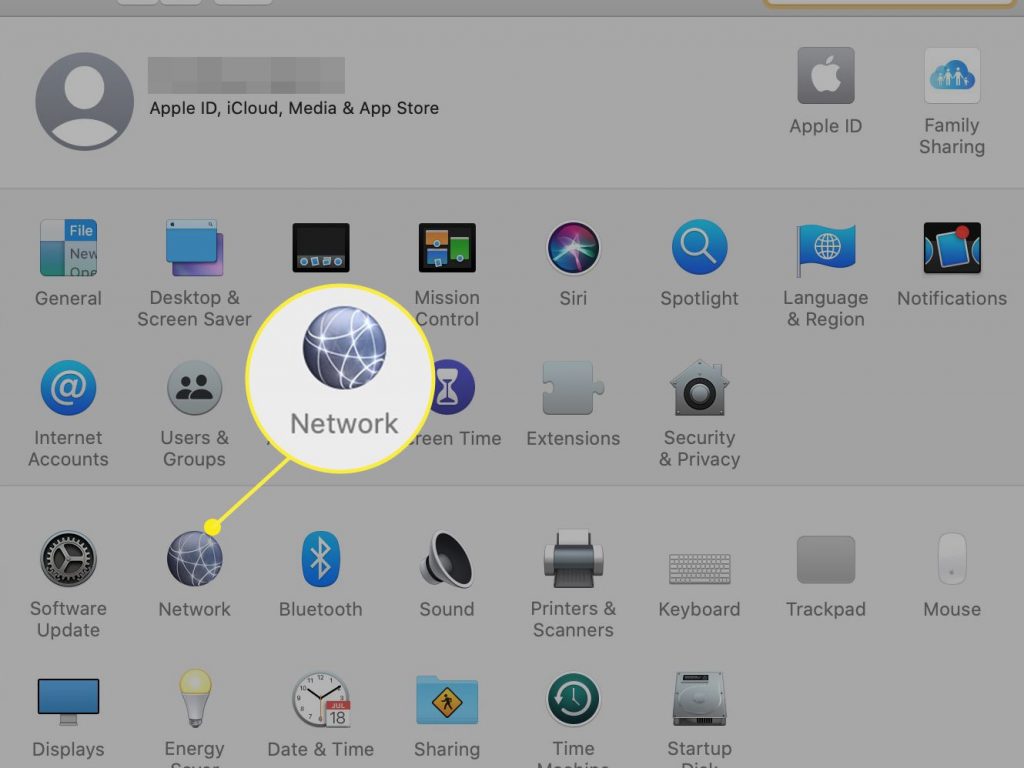 Also Read: How To Capture Screenshots On Mac

That’s all in this troubleshooting guide. Hope you were able to resolve the VPN not working in the macOS Monterey issue using the above fixes. If you found this article helpful, don’t forget to share it with others.