[Fixed] Apps Won’t Open On Mac After The Monterey Update

Here, we have listed all the tried and tested methods that can help fix the apps that won’t open on Mac after the Monterey update.

Have you recently upgraded to macOS Monterey, and since then you are unable to launch a certain app on your Mac? If yes, you are not alone. Many users have been reporting this frustrating problem on several forums and want a solution to resolve this issue.
Thankfully, making apps open on your Mac is not a hard issue to troubleshoot. Don’t worry, we will help you resolve the problem.

In this troubleshooting guide, we have listed all the tried and tested methods that can help fix the apps that won’t open on Mac after the Monterey update. You can use these hacks to resolve this issue on an older operating system such as Big Sur, macOS Mojave, and others. Before we head on to these fixes, let’s see what are the common reasons that are preventing the apps from opening on macOS Monterey.

Reasons why apps are not launching on macOS Monterey

There can be several reasons why apps are not opening on your Mac. We are mentioning some of the probable reasons here.

Now that we know the probable cause behind the Apps won’t open on Mac after the Monterey update issue, it’s time to troubleshoot the problem and get them running.

Also Read: How To Use Track Changes In Apple Pages On Mac

Since restarting your Mac gets rid of most of the trivial problems on your Mac, we are advising you to restart your Mac before jumping on to other fixes. When we do not reboot Mac for a long time, several bugs and issues creep in and start to create problems like this one.

So, if your Mac is not starting because it is hung, restarting the device will help get rid of the problem, and you may be able to launch the app successfully.

Make sure the app is compatible 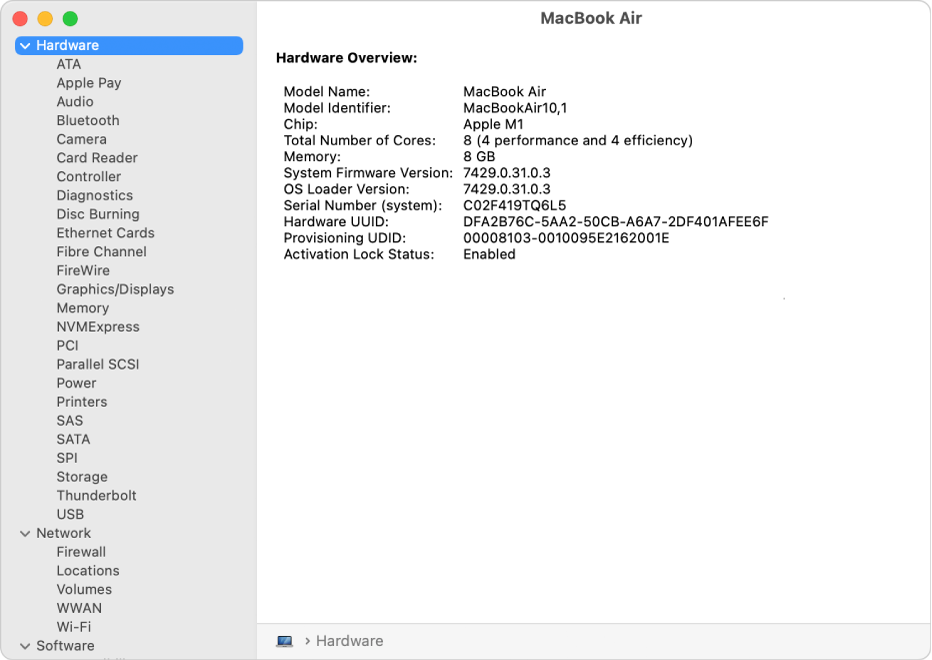 If Unknown is mentioned instead of the information about the developer, it may be an indication that the app is incompatible. However, if you see the developer details and other related details and still the app is not opening on your Mac, you need to reset that app. So, let’s move on to the next step.

If an app compatible with your Mac is not launching, you should reset it. Doing so will wipe off all the technical glitches and bugs prevailing in your Mac. You can either reset your Mac manually or use a third-party tool to reset your Mac. Here, we will reset the app using the CleanMyMac X tool. So, let’s proceed:

And that’s it! Your buggy app is now reset and should open your Mac now.

If the issue isn’t resolved yet, there are chances that the app is outdated since you’ve switched to Monterey now. Here’s how to update the app:

Also Read: Up And Down Arrow Keys Not Working On MacBook Pro M1 Max

Here we reach the end of our troubleshooting guide. Hopefully, you were able to resolve the apps that won’t open on Mac after the Monterey update issue. If the problem persists, you should uninstall the app and then reinstall the fresh copy of the app from the App Store. With this, signing off.