How To Install Android 13 Beta On Your Phone?

After the release of Android 12 and Android 12L, Google has no plans to stop there. The Beta version for the upcoming version of Android(Android 13 beta) has been announced by Google. And its public beta is being rolled out from now for some eligible Pixel Phones.

In this article, we will be discussing Android 13 Beta, and how to download/install it on your Phone.

Also Read: The First Details About ANDROID 14 Is Revealed By Google

Public beta tests are released prior to a software’s official launch, and they typically follow developer beta tests.

To begin with – at least in the first beta – there aren’t many massive changes. And given how big a refresh Android 12 was on the design side, we wouldn’t necessarily expect a major overhaul this year.
It’s not the final build, however, as that won’t arrive until this autumn.

Google offers developer and public betas to collect feedback from developers and everyday users, respectively. In these early phases, when the software is still in development, Google also uses betas to iron out potential issues and to give developers ample time to update their apps.
Because of that, we don’t recommend you use the Android 13 public beta on your primary phone. Instead, use a secondary device. If you choose to install the software, be aware that it will be a bit ropey and apps might not work. Hopefully, that will all be worked out before the final release.

Also Read: How To Run Android 12L On Your Windows 11

The following Pixel phones will receive the Android 13 update directly from Google. This time around, Google is dropping support for Pixel 3a and 3a XL. Check out the complete list of supported Android 13 Pixel devices below:

3. What do you need to get started installing Android 13 Beta?

Also Read: How To Sideload Android Apps In Windows 11

1. Visit Google’s Android 13 Beta program website and sign in with your Google account. You will now see a list of all your eligible devices under the “Devices” section. Click on the “Opt-in” button present below your device’s name to enroll in the beta OTA update. You can also opt-out of the beta program later from this page.

2. After enrolling in the beta program, wait for a few minutes for the OTA to reach your Pixel phone. You can manually check for updates from Settings > System > System Update. 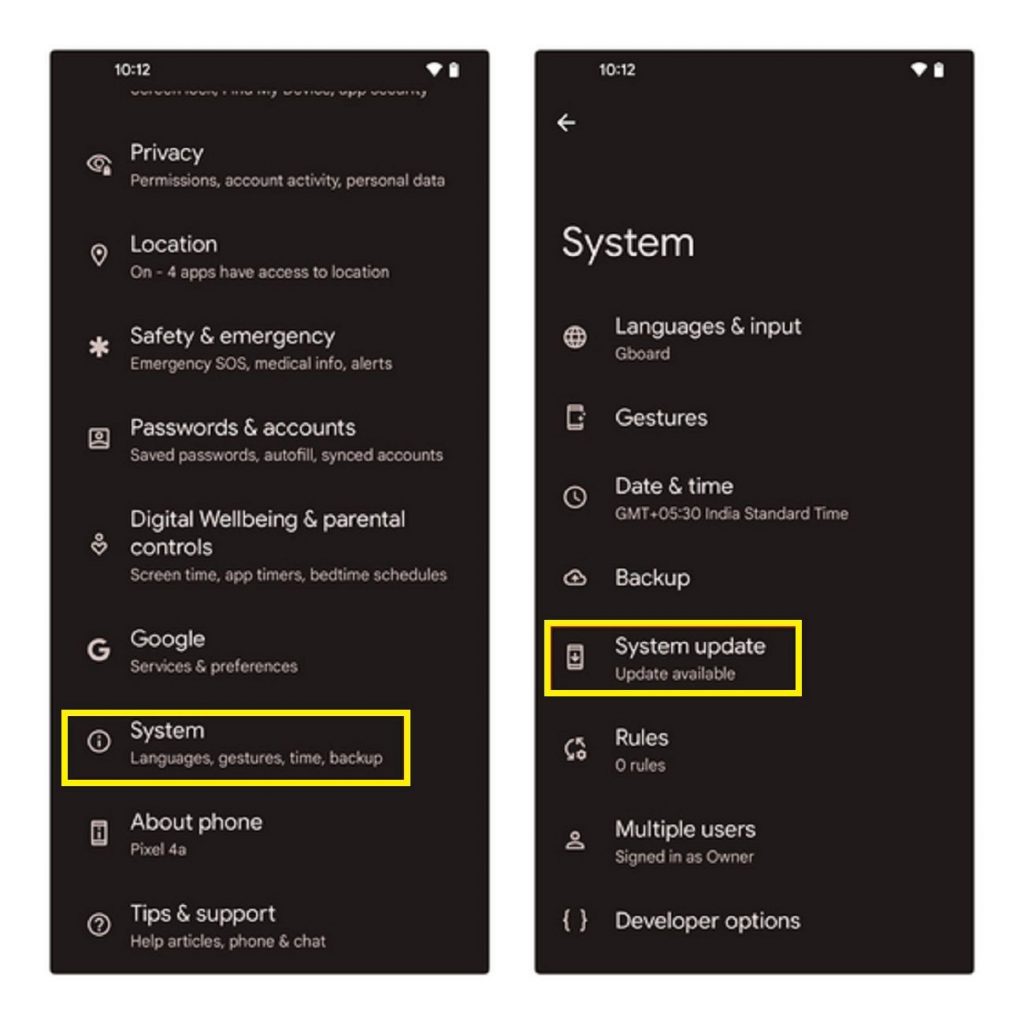 3. Once the update arrives, download it and wait for the installation process to complete. Restart the phone after the update to start using Android 13 beta on your Pixel phone. 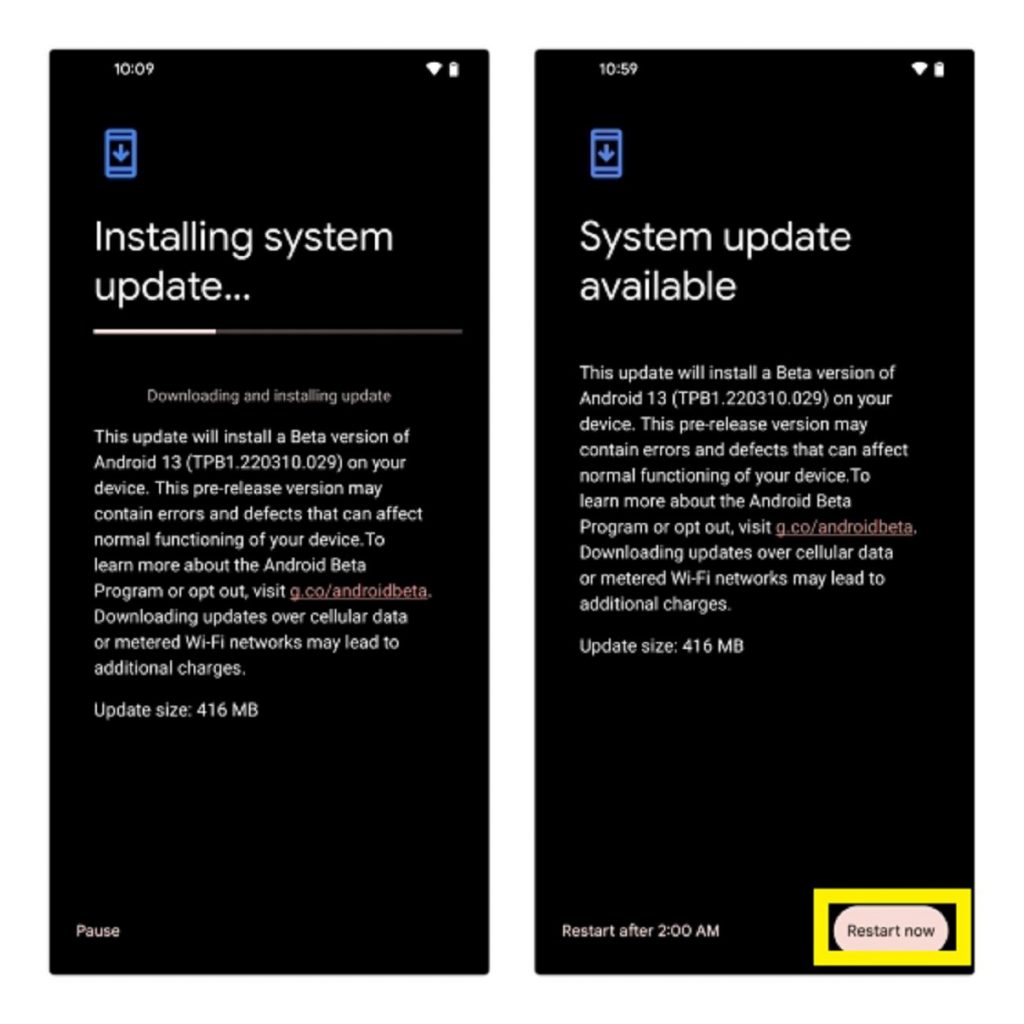 Also Read: How To Set Google Voice On Android

Before you get things going, you’ll need to download the appropriate OTA image for your smartphone via your computer. Factory images are available too but can require the device to be wiped completely, which isn’t the case for OTA images. Furthermore, installing via an OTA image means you’ll automatically get new betas over the air. Our instructions below also reflect the OTA process.

Once you’ve downloaded the file, you need to reboot your phone into Recovery Mode to apply the OTA image. Then, you’ll be ready to install the Android 13 beta.

Get Your PC ready

Now that your phone is ready, it’s time to make the magic happen.

That’s it. If everything went okay, you were able to install Android 13 successfully.

Another method to install the Android 13 beta is using the Android Flash Tool. To get started, check if you have enabled USB Debugging and OEM unlocking on your phone from Settings > Developer Options. Once that’s done, follow the steps below:

If everything goes well, you will see the “Install Complete. The build has been successfully installed. It is now safe to unplug your device” message in the Flash Tool. Your phone should now be running Android 13 Beta.